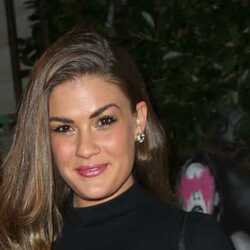 Gained fame as the girlfriend of reality TV show contestant Jax Taylor. The two began officially dating in 2015. She has earned over 170,000 followers on Instagram.

1
2015
Jax Taylor
Brittany Cartwright and Jax Taylor began dating in May 2015 after meeting in Vegas. They became engaged in June of 2018 and married the following year. The two are currently expecting their first child together. 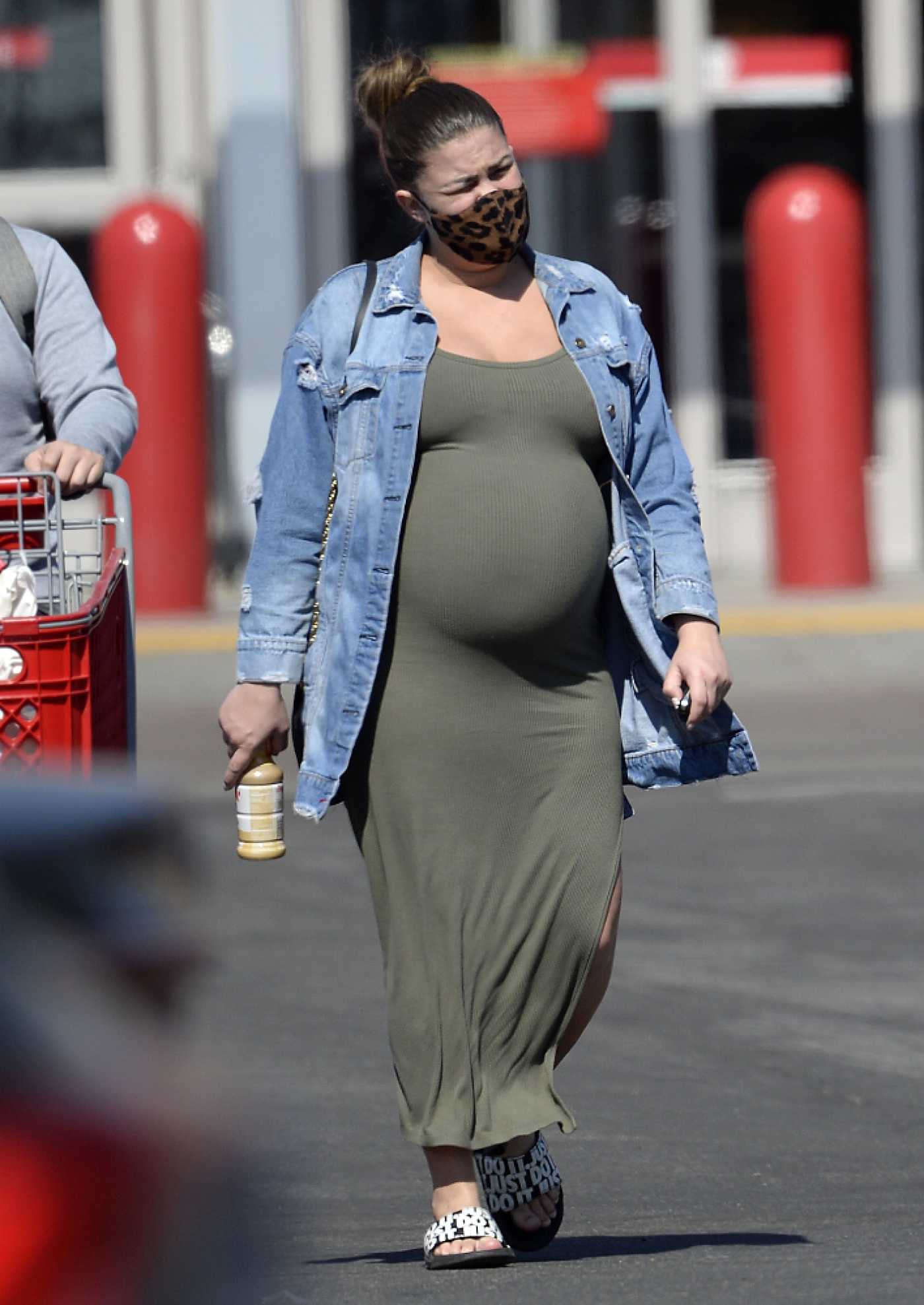 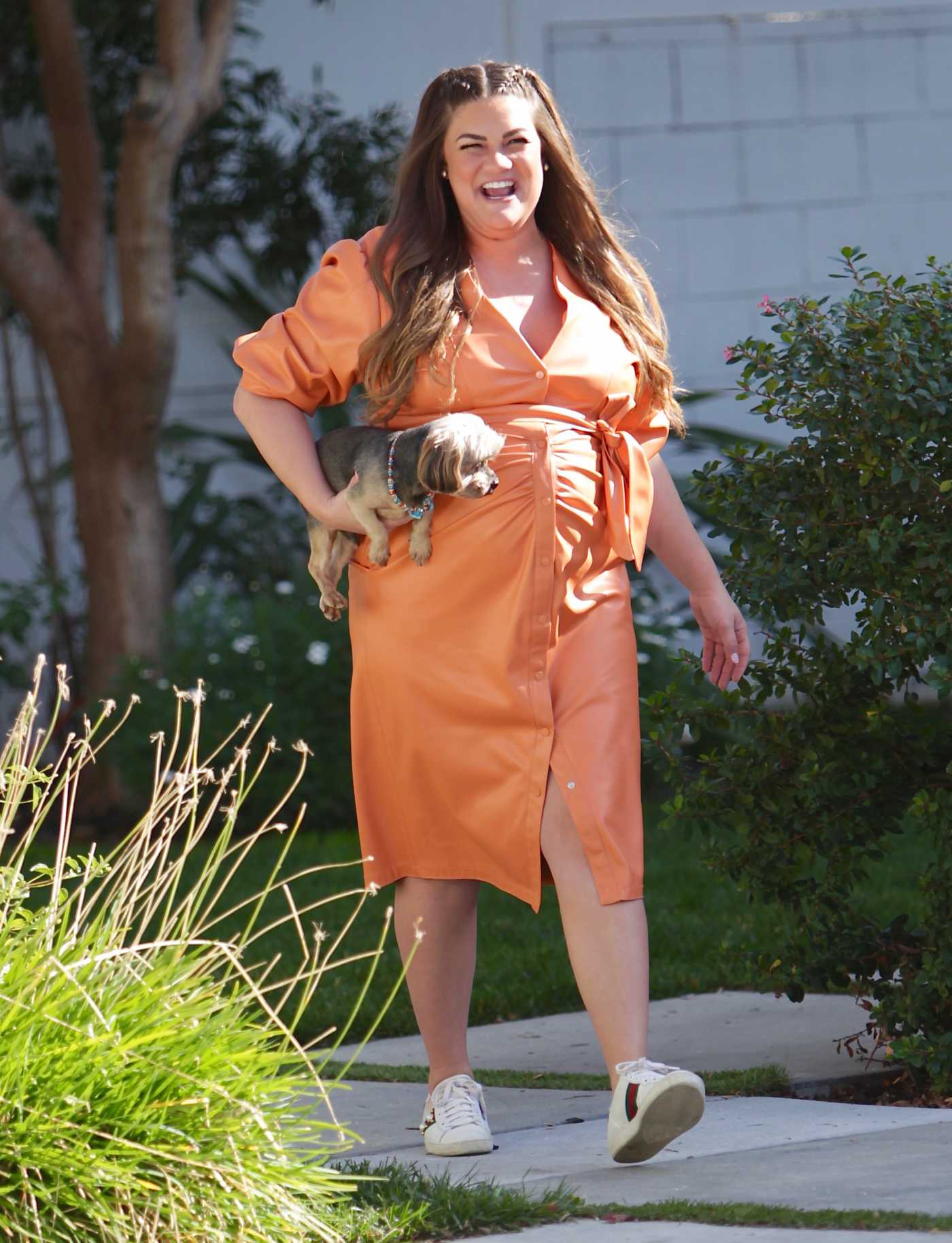 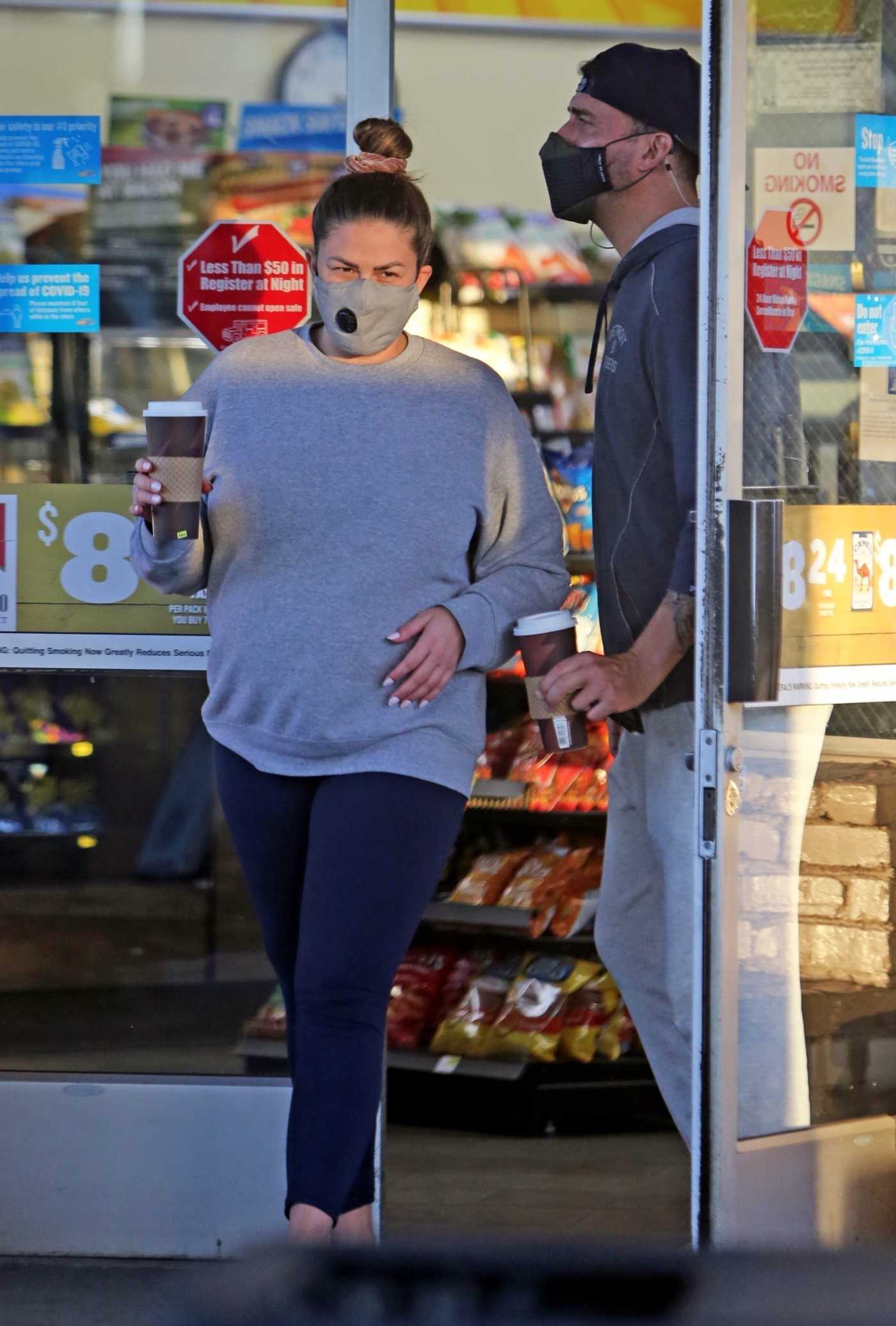 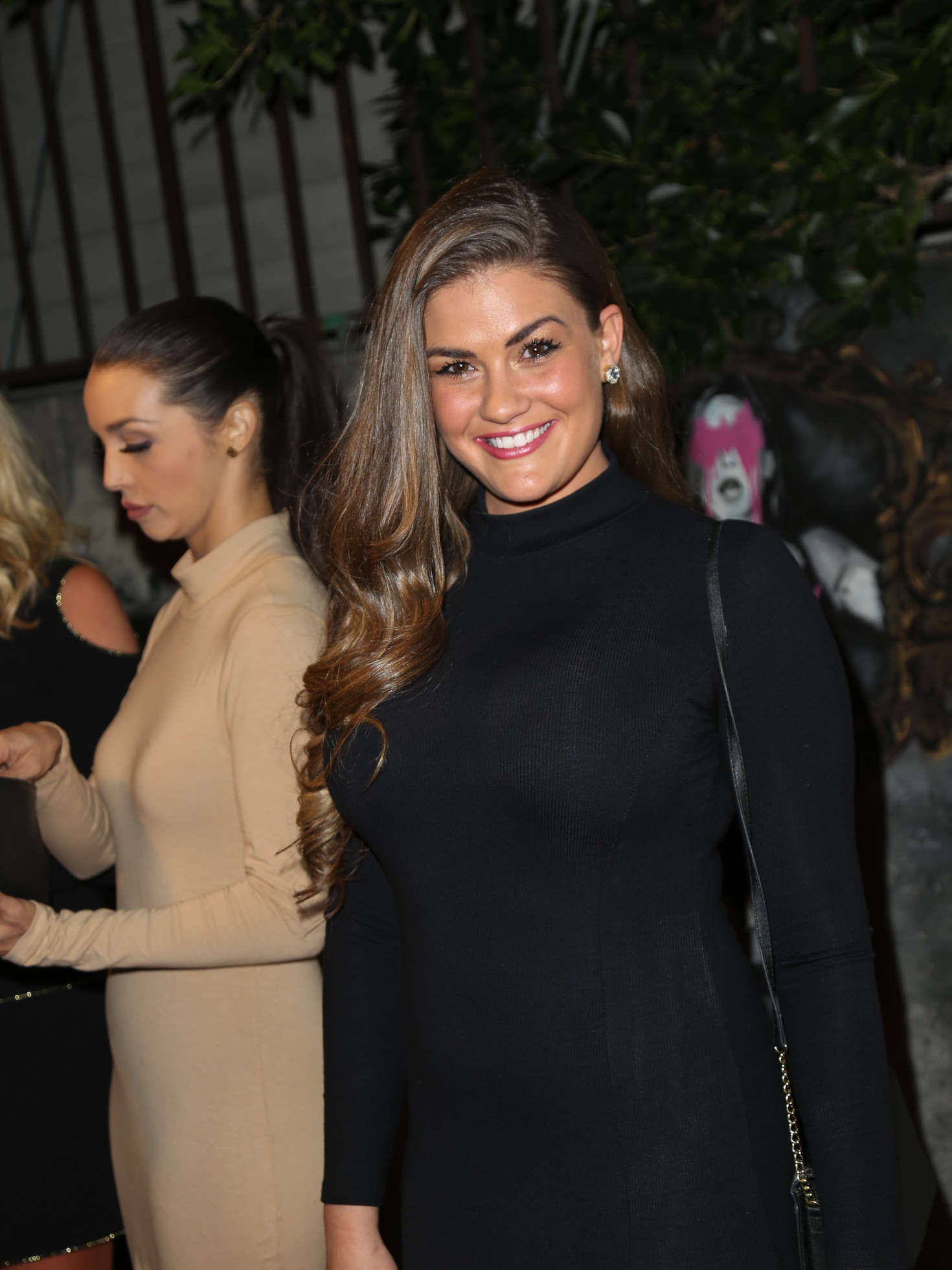 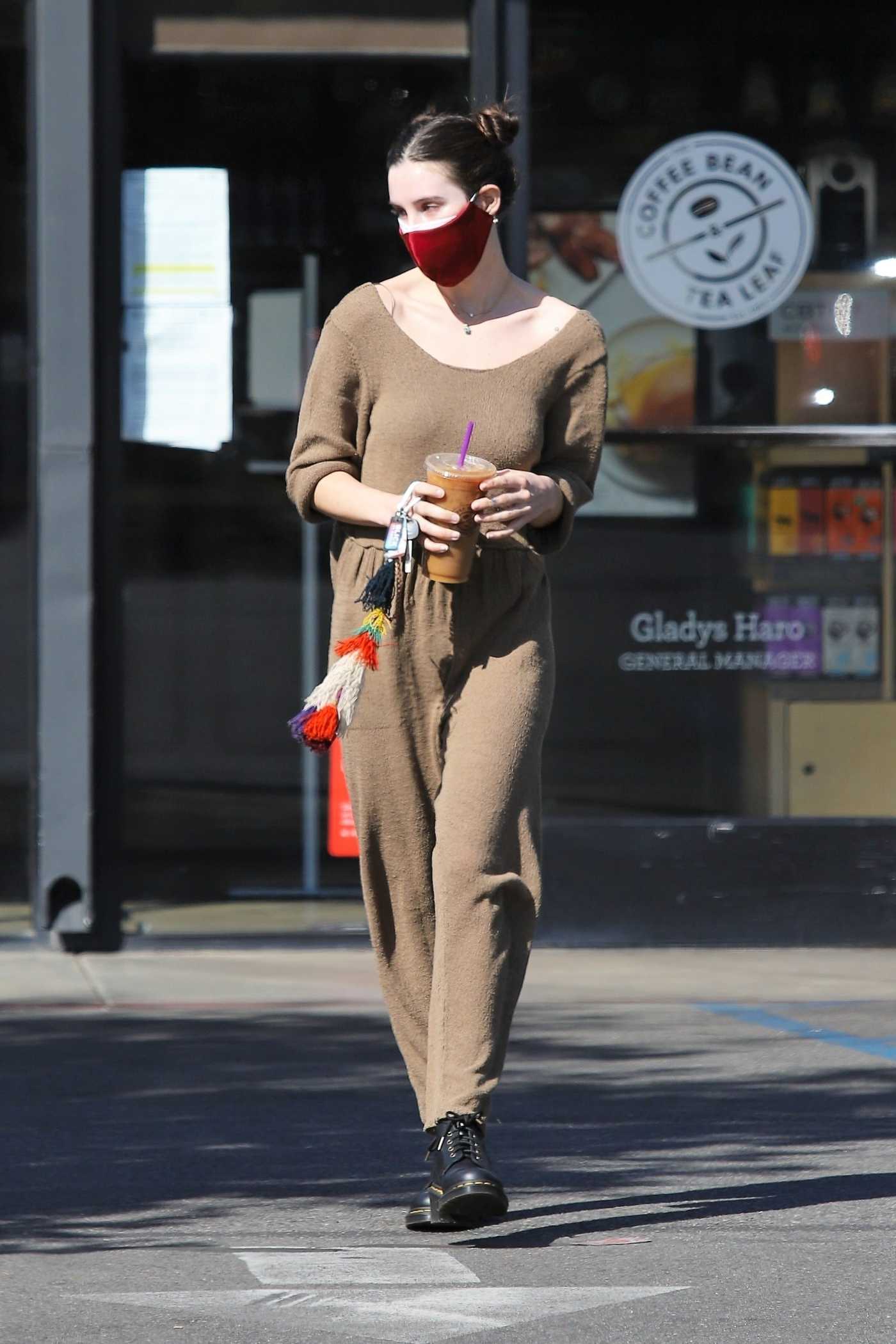 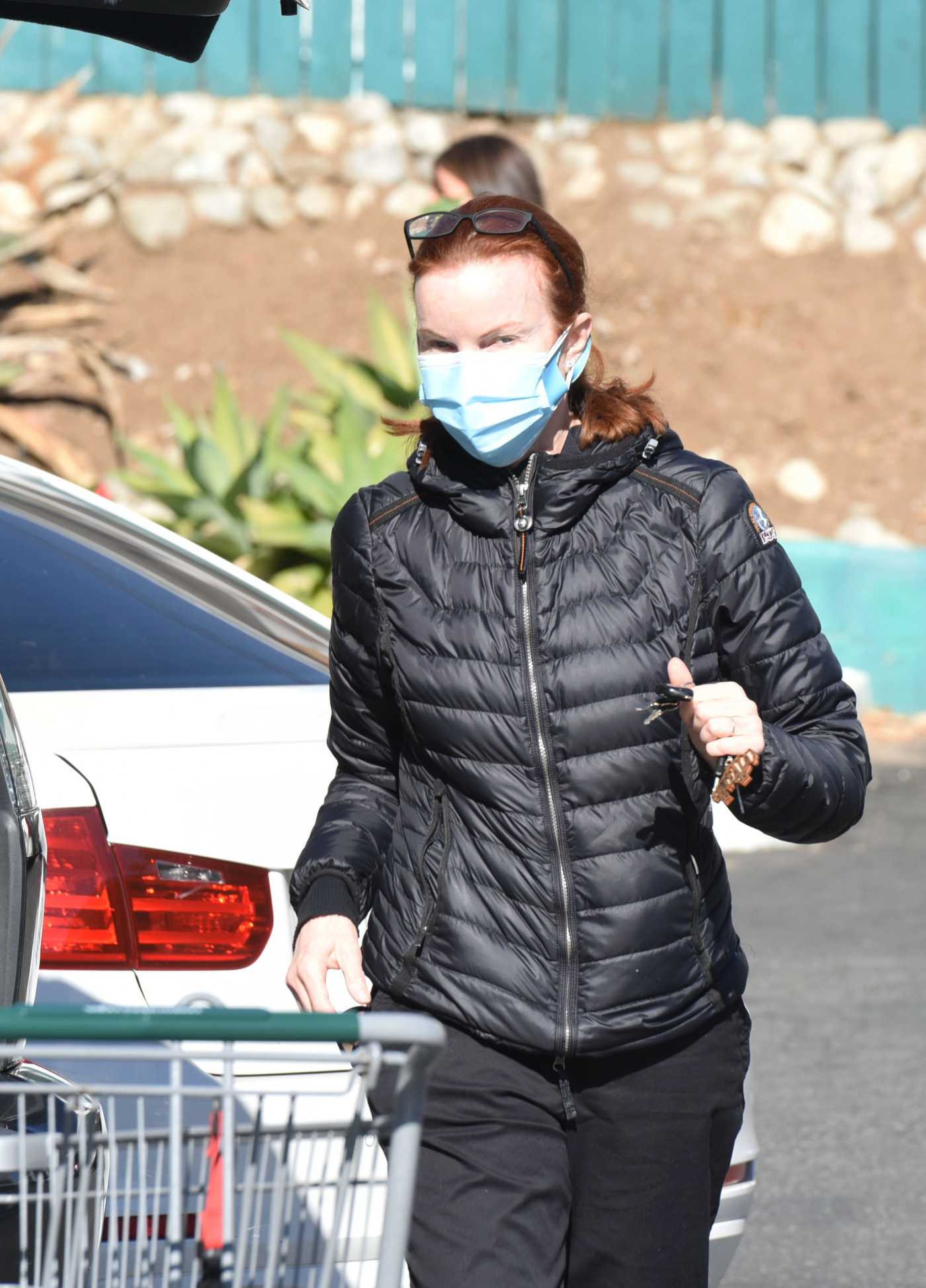 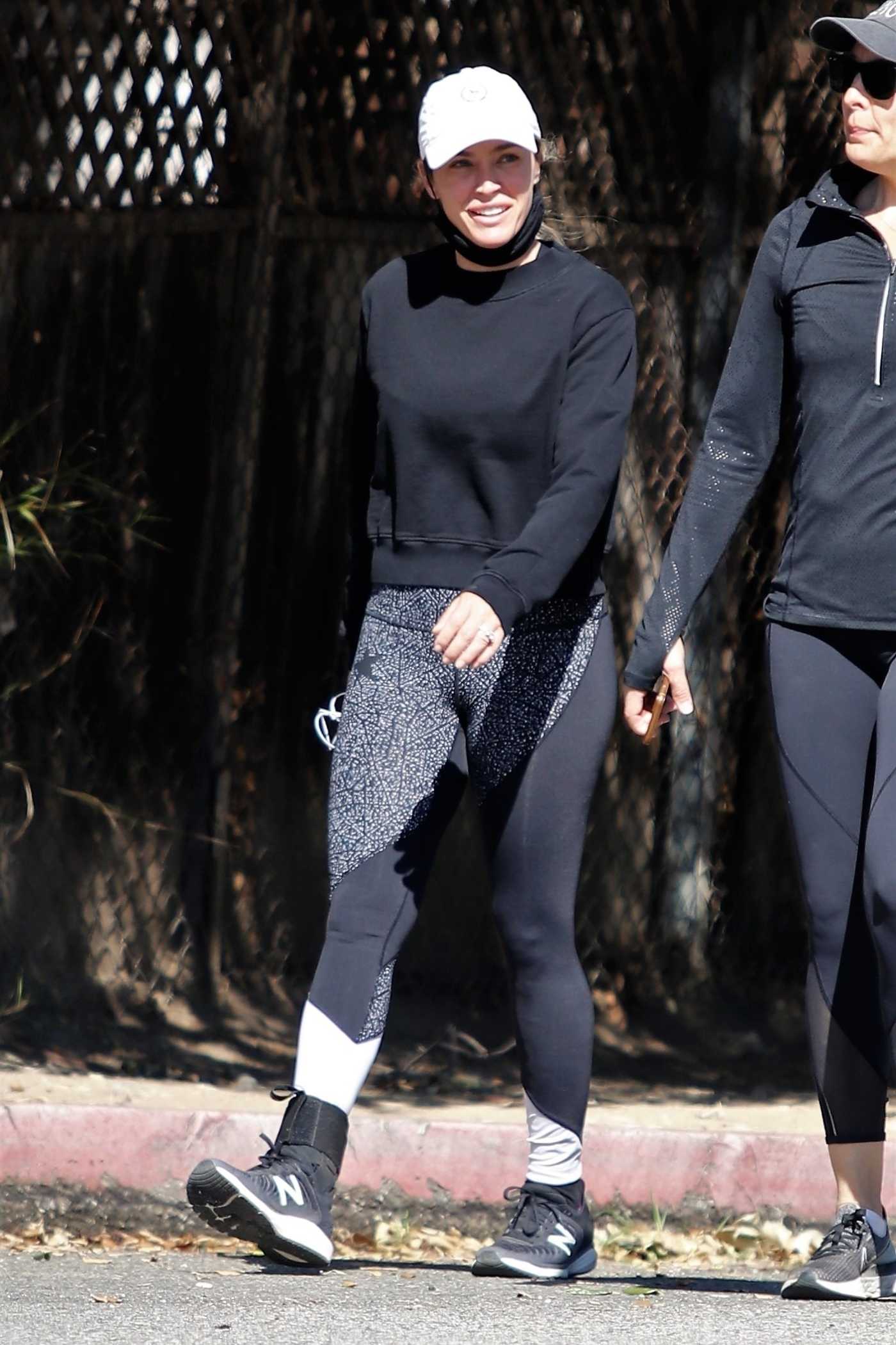 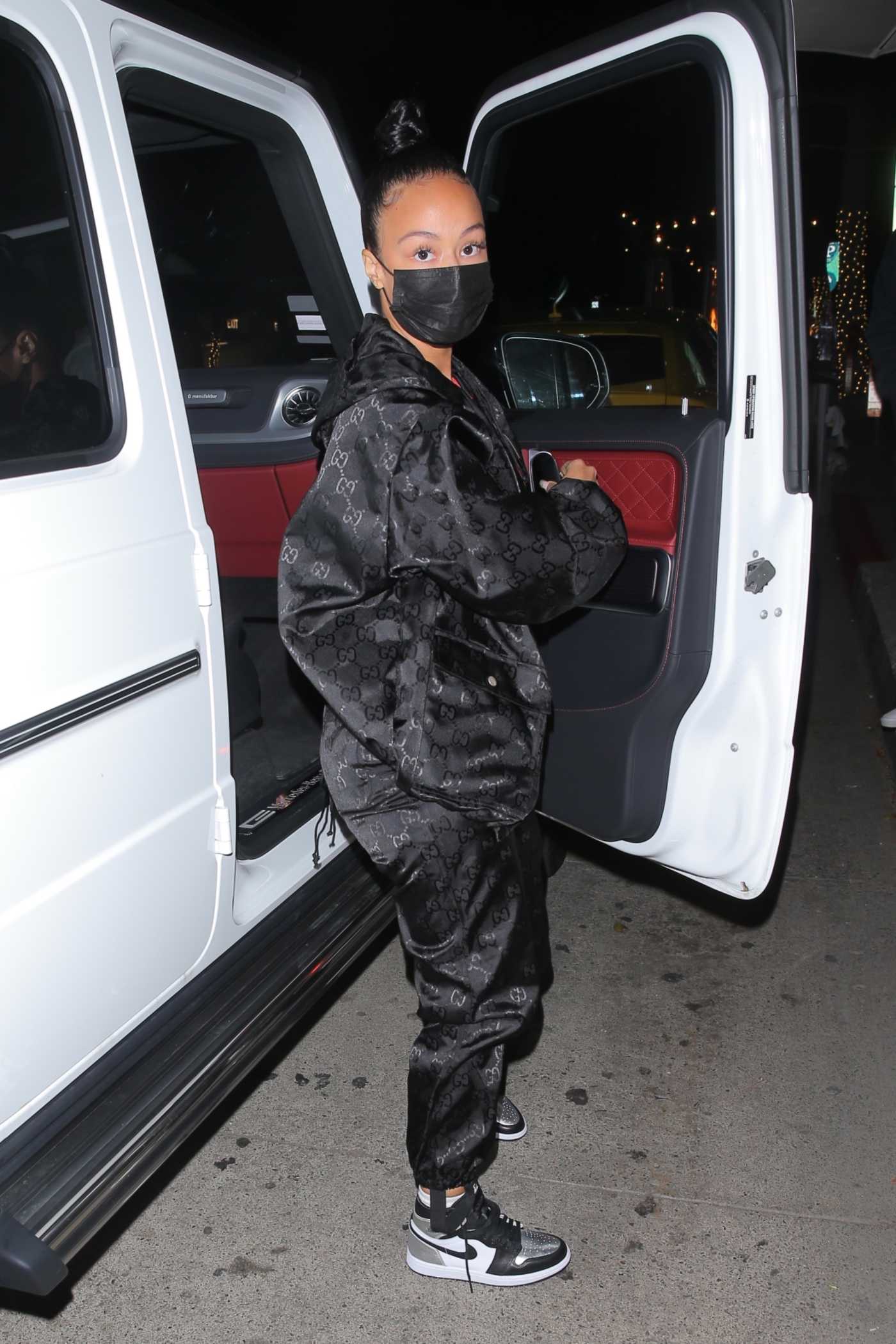 Draya Michele in a Black Sweatsuit Enjoys a Date Night at Mr. Chow in Beverly Hills 02/24/2021 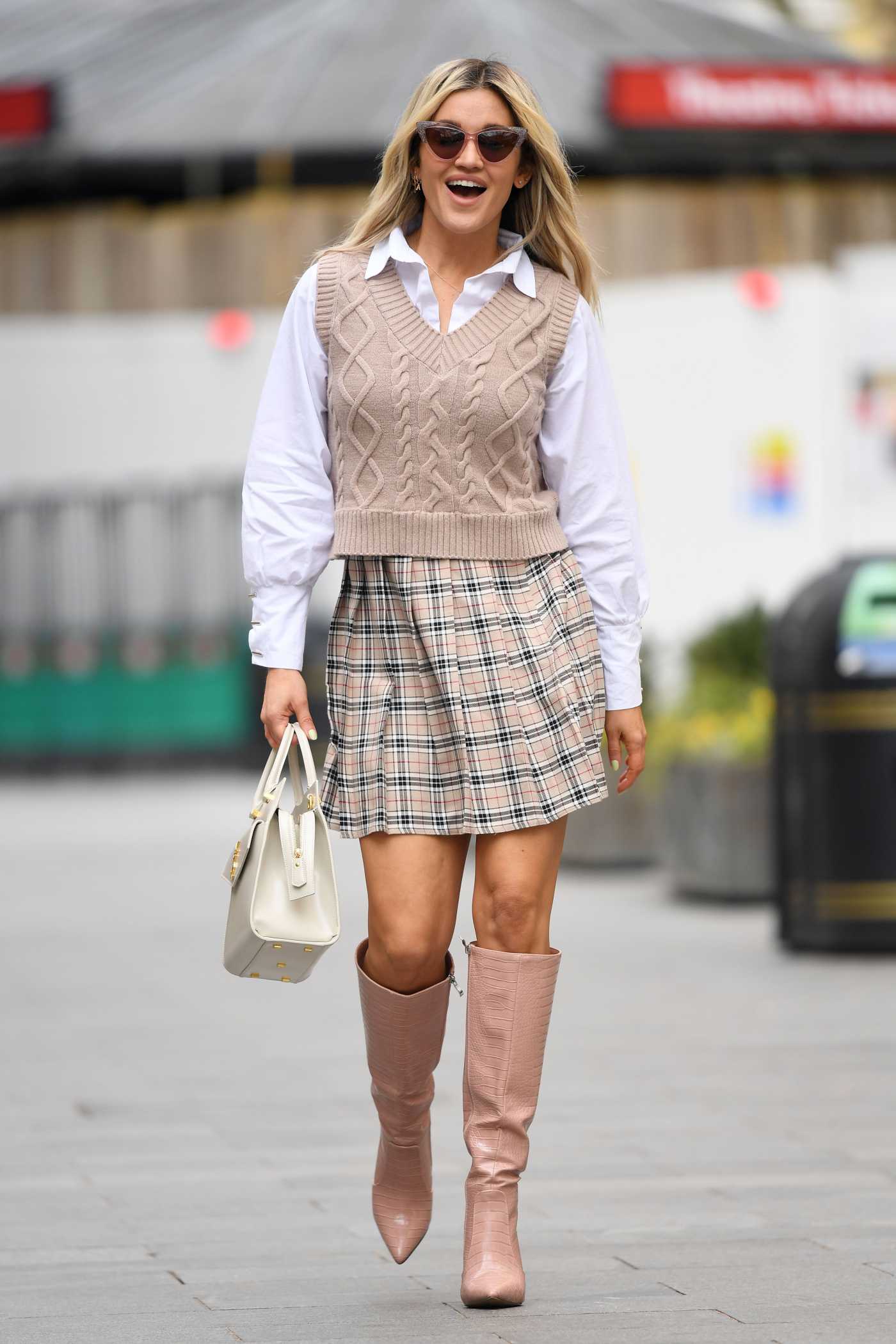 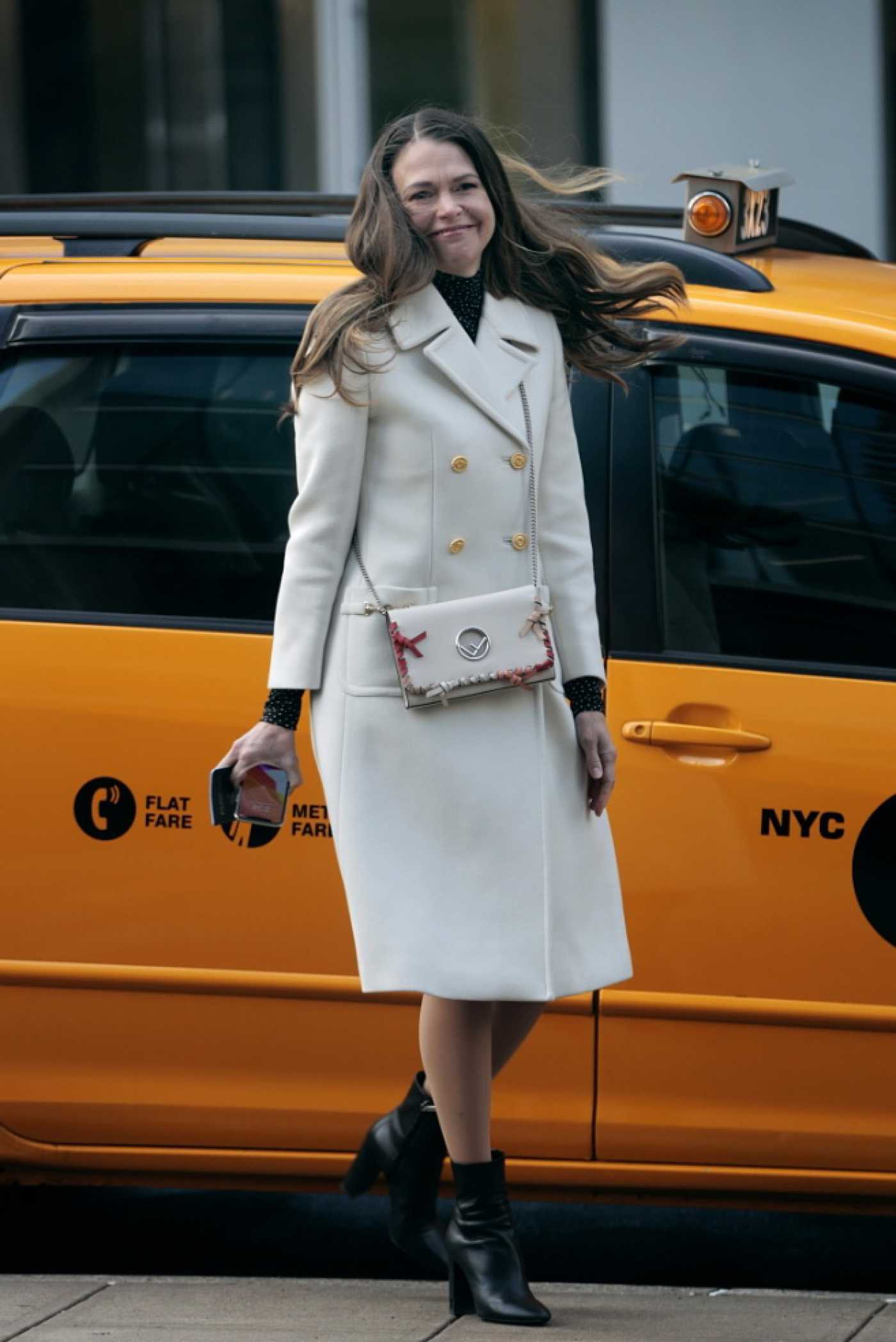