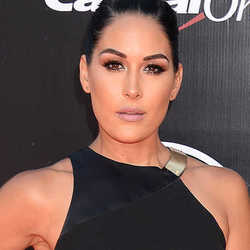 Brie Bella is a former World Wrestling Entertainment (WWE) Divas Champion. She became known as one-half of The Bella Sisters, a team of twin sister wrestlers and models. She can also be seen on the reality TV series Total Divas. 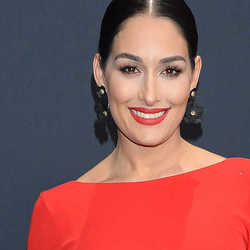 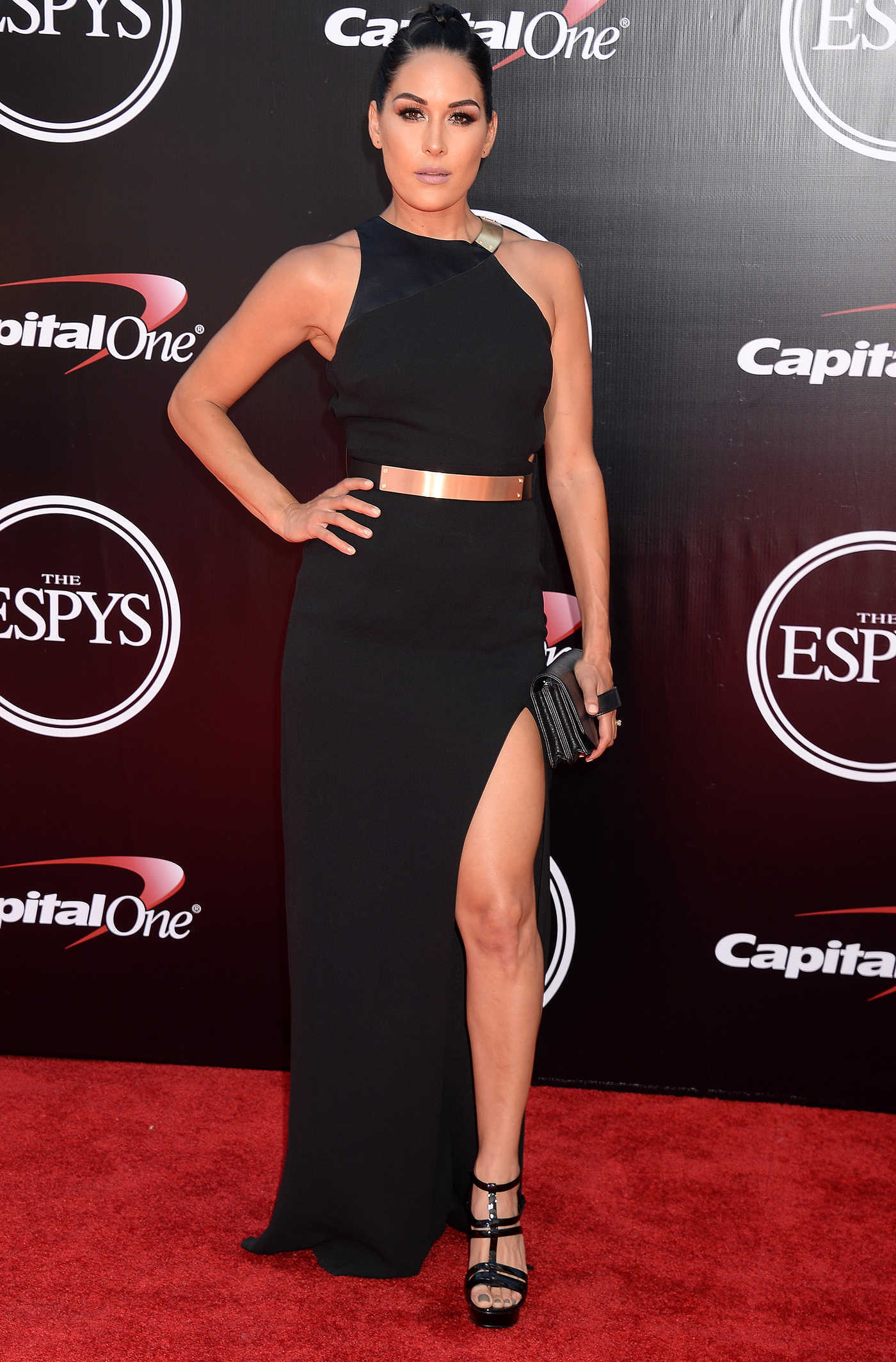 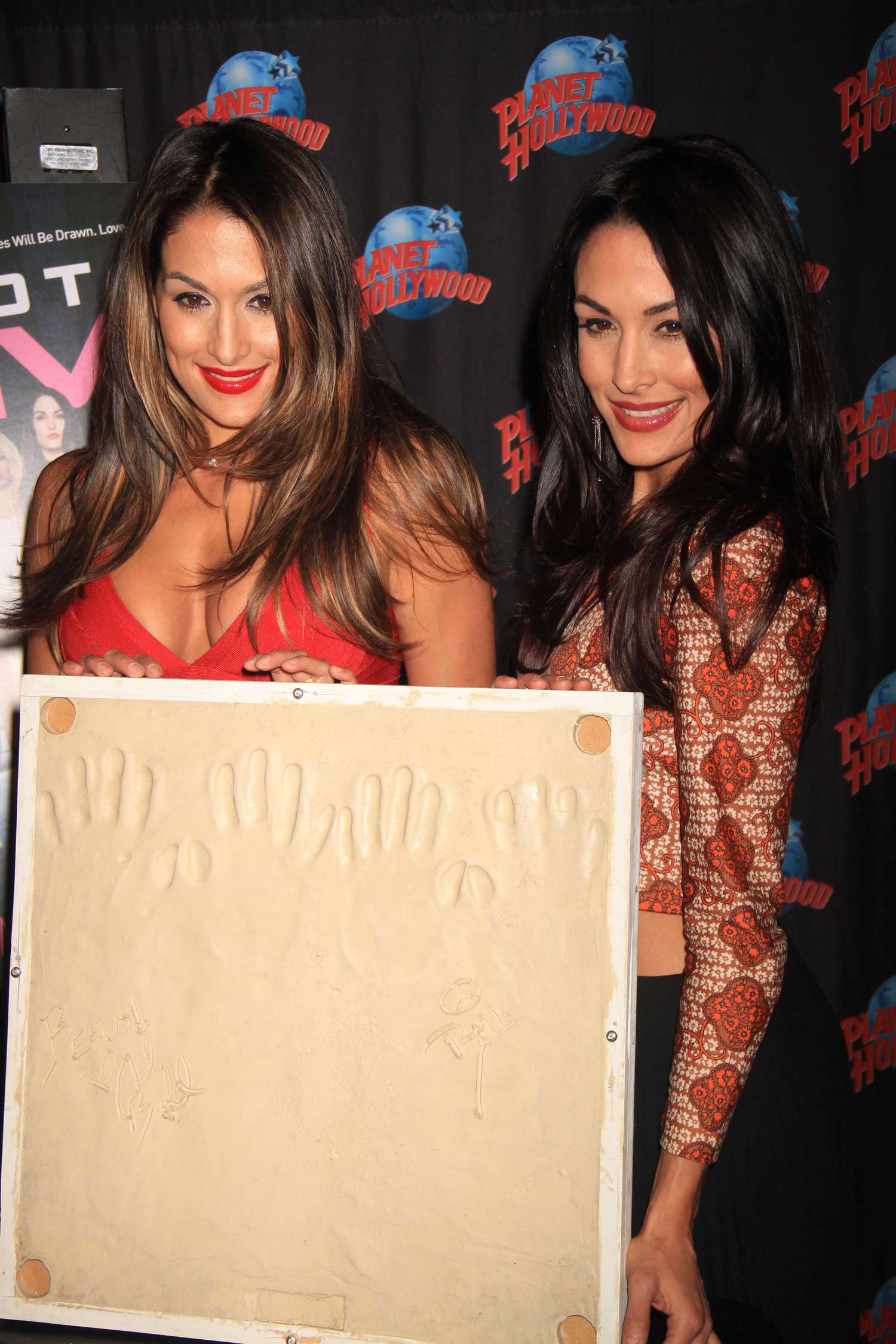 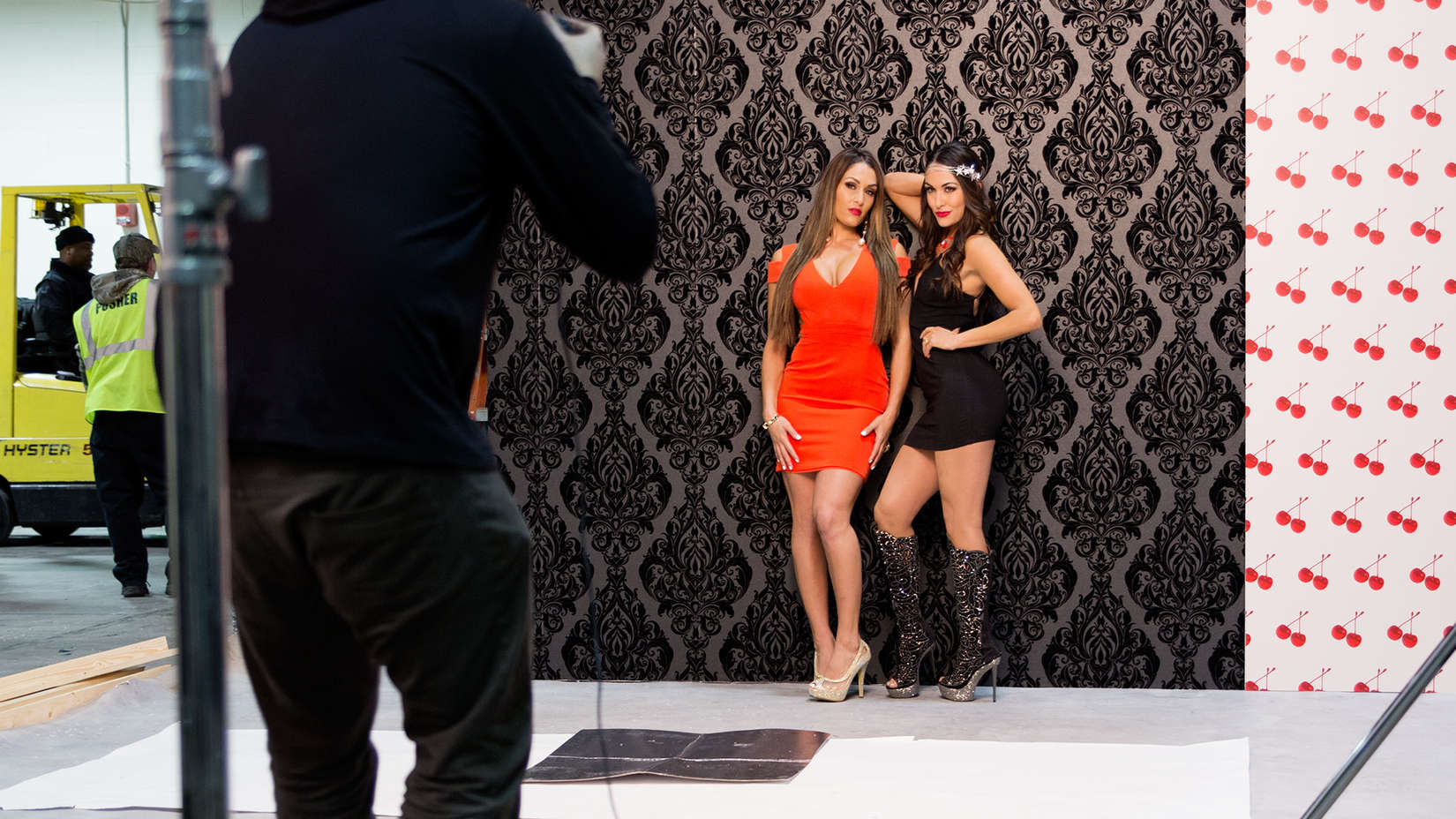 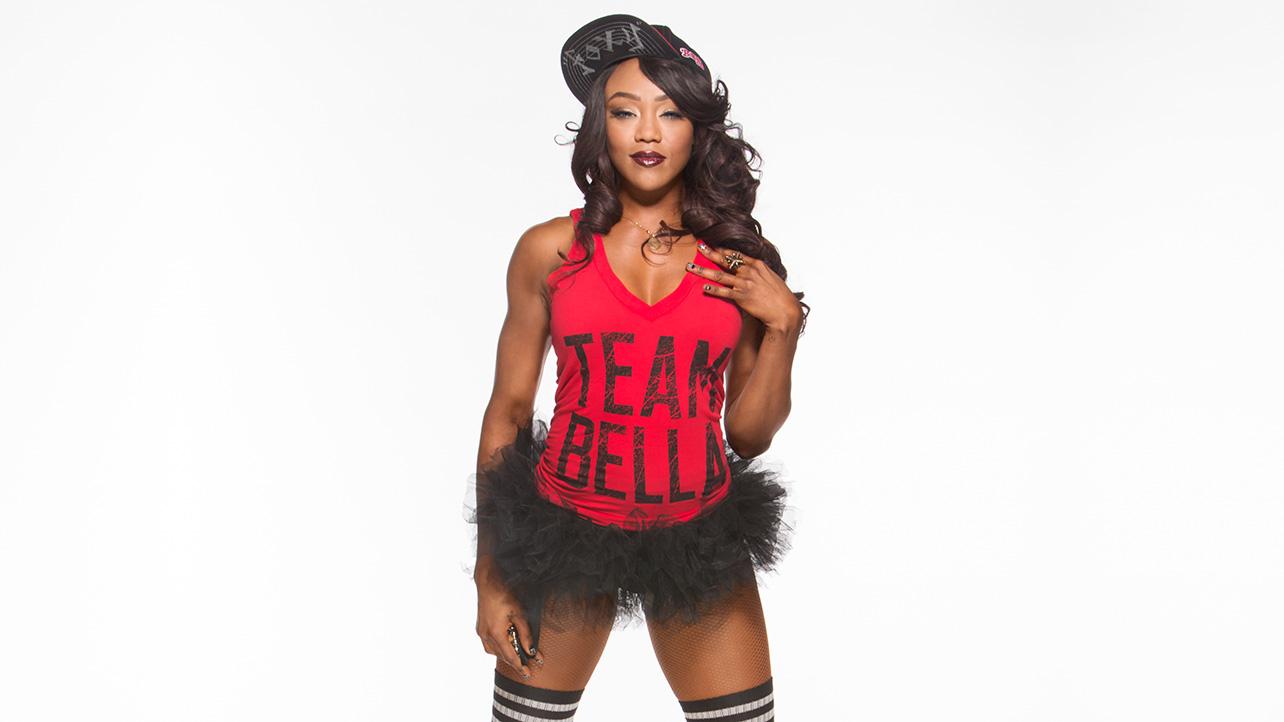 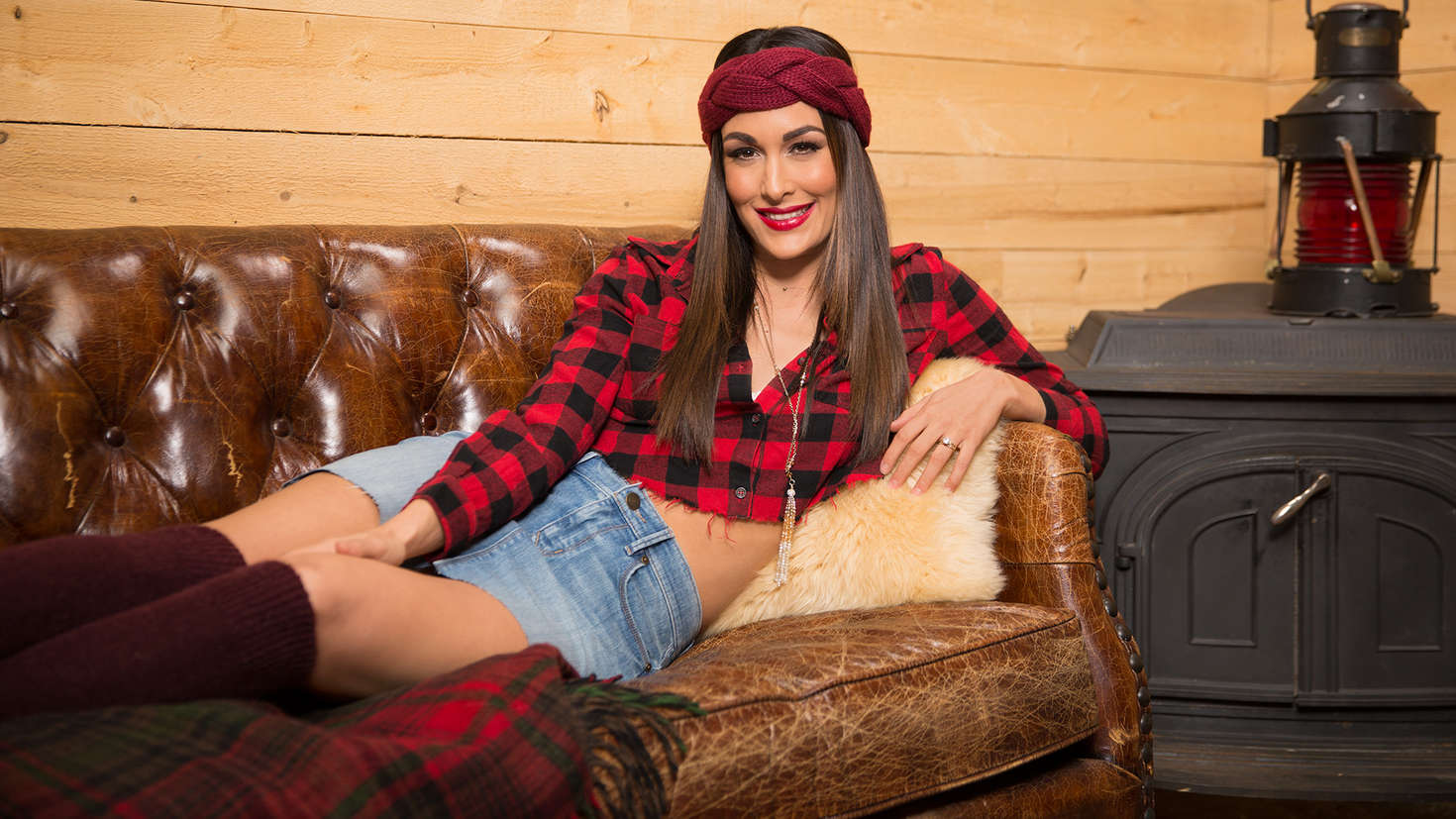 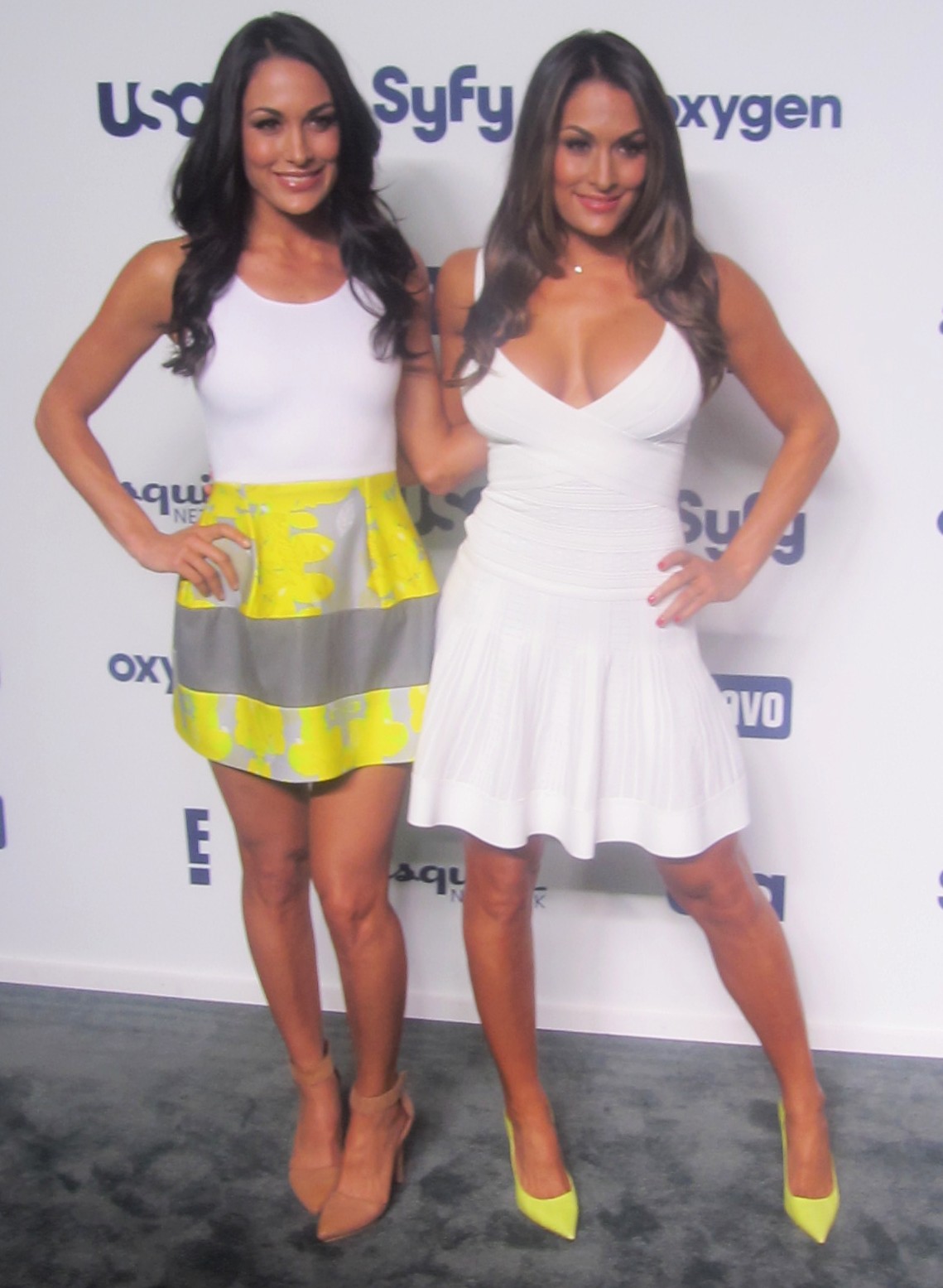 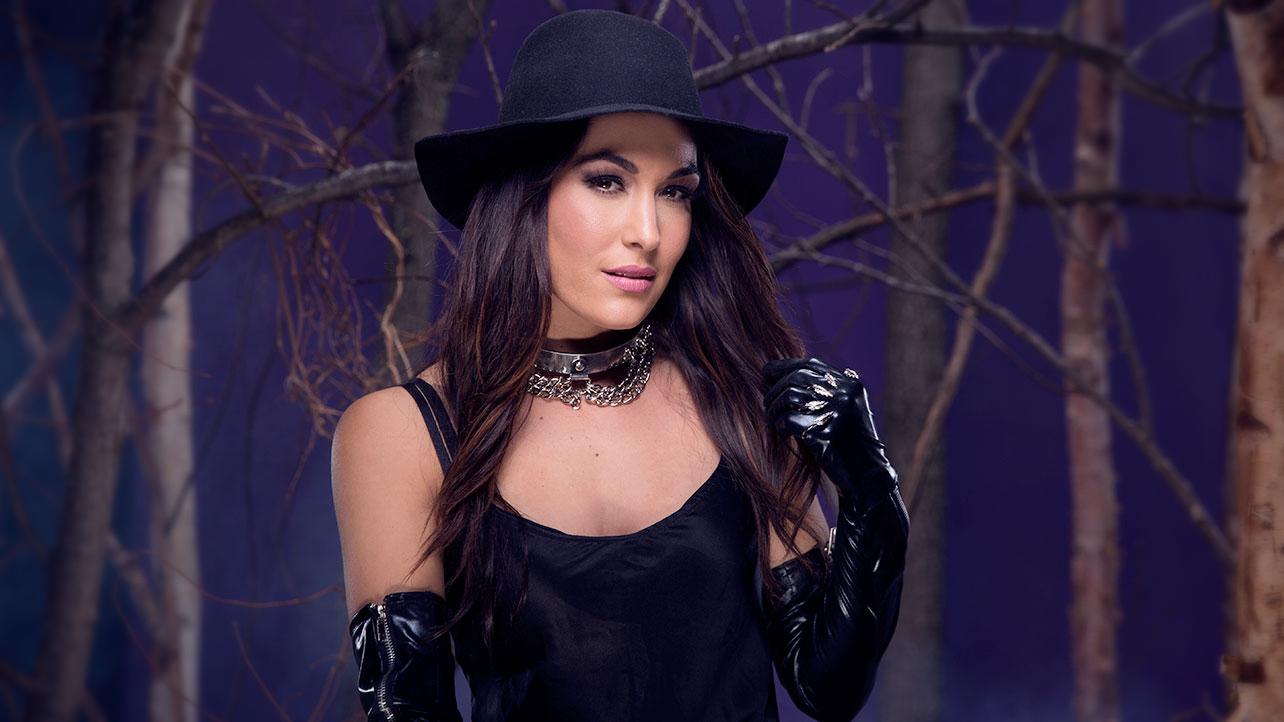 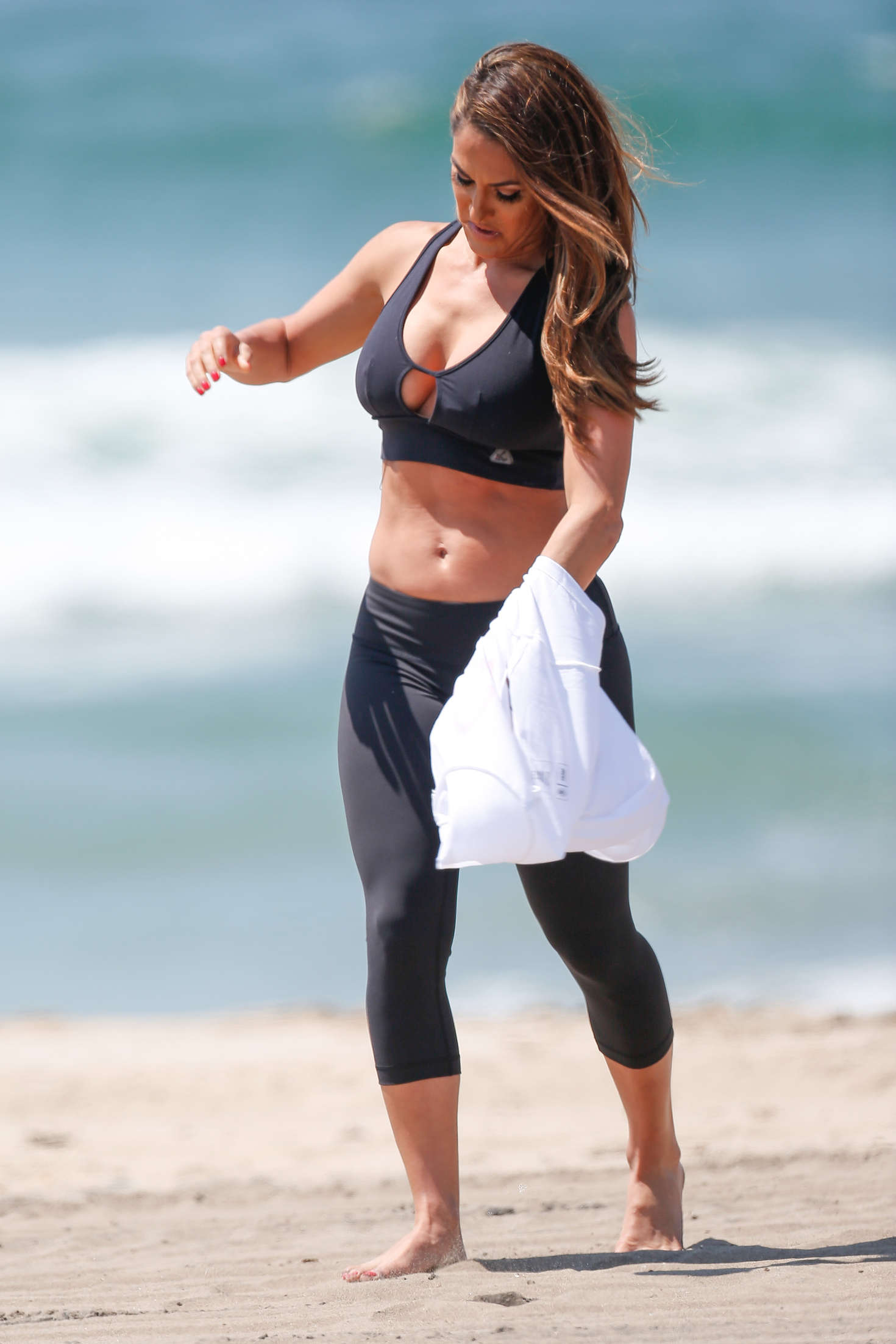 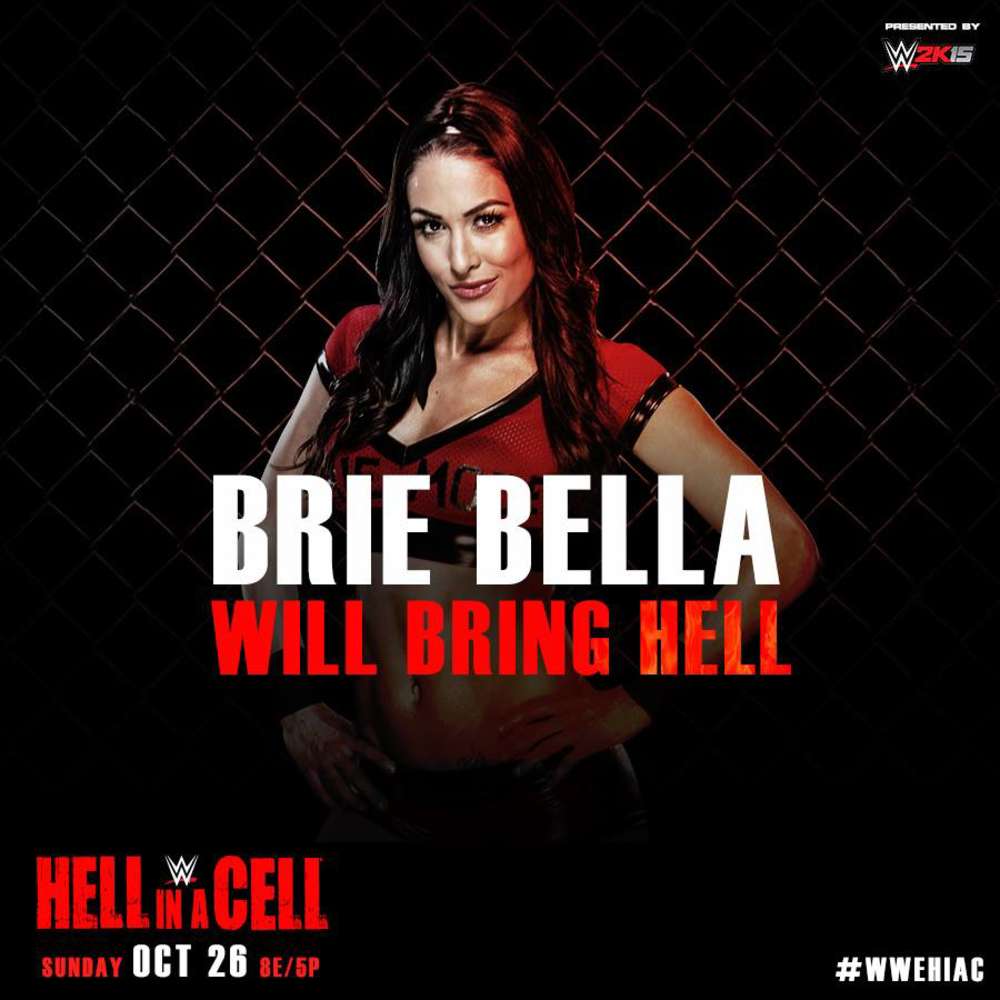 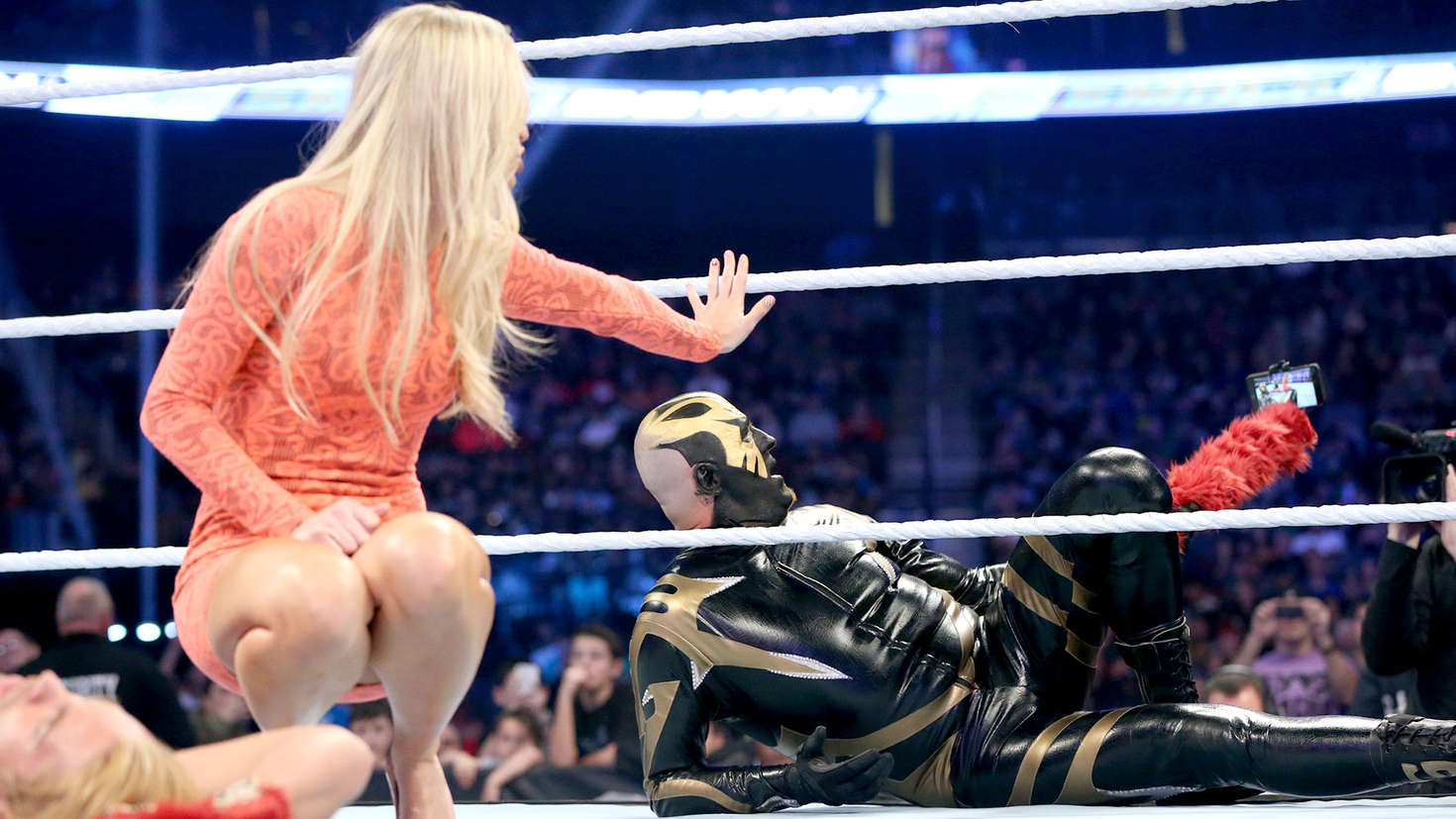