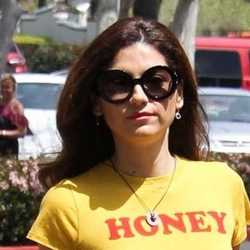 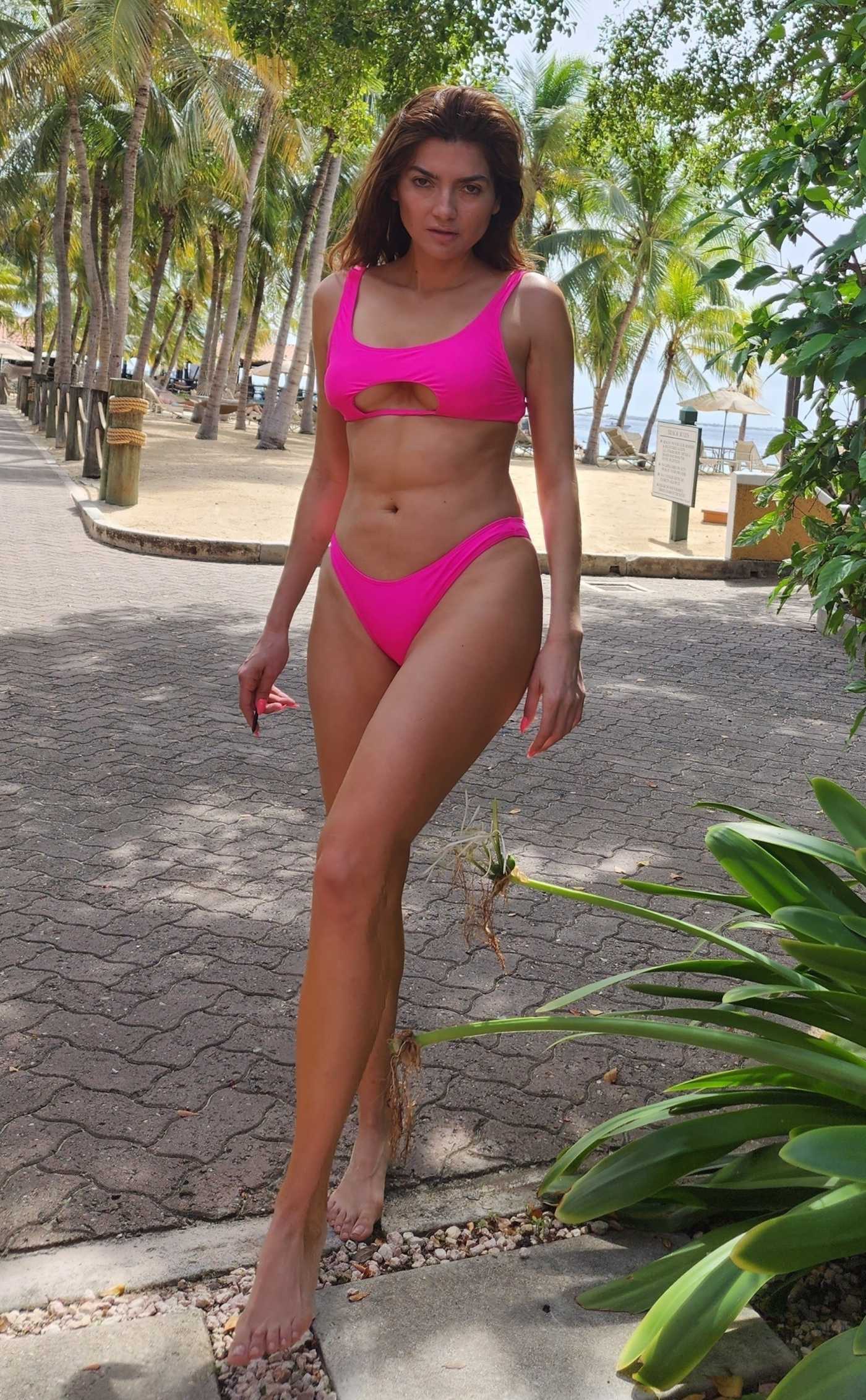 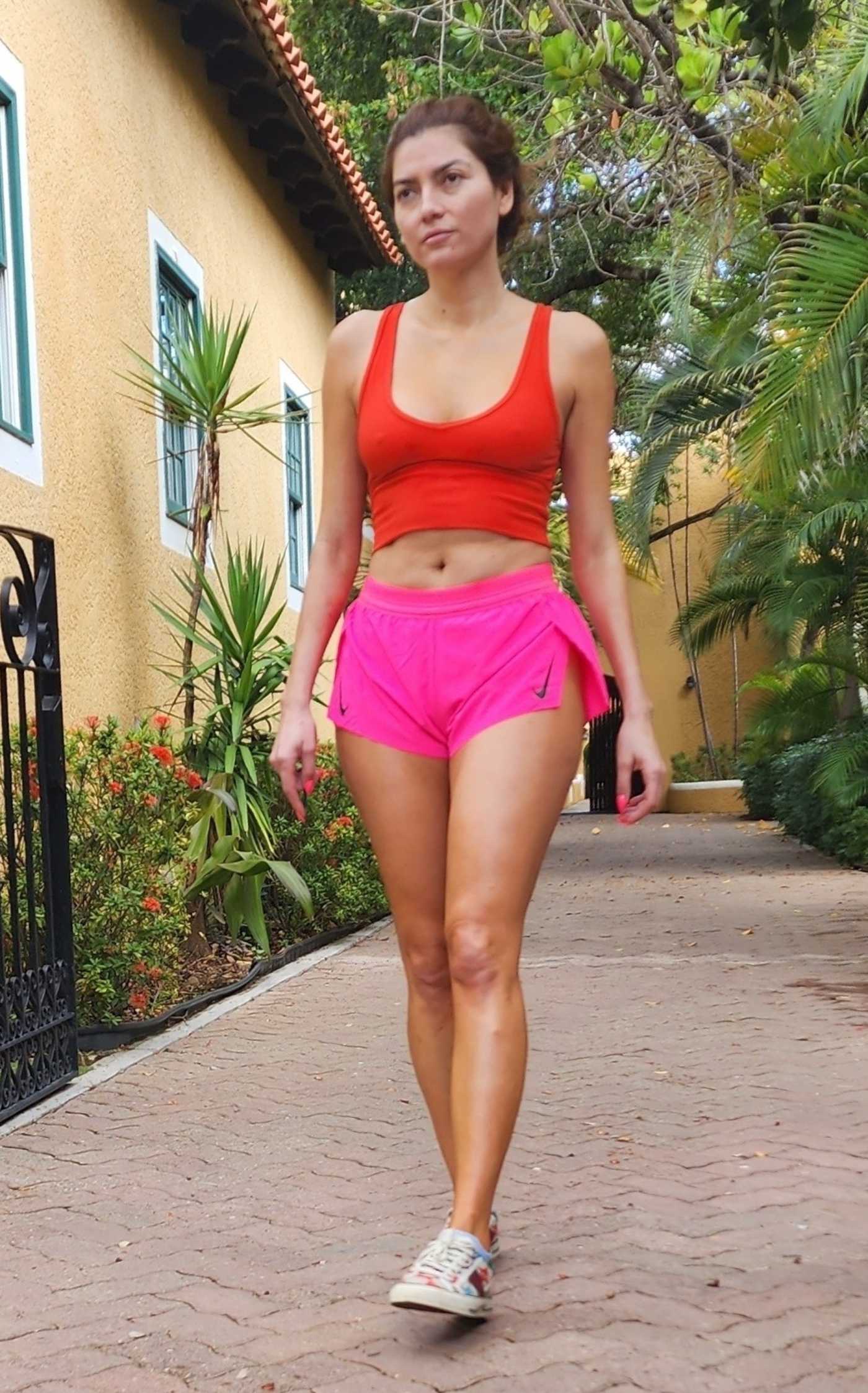 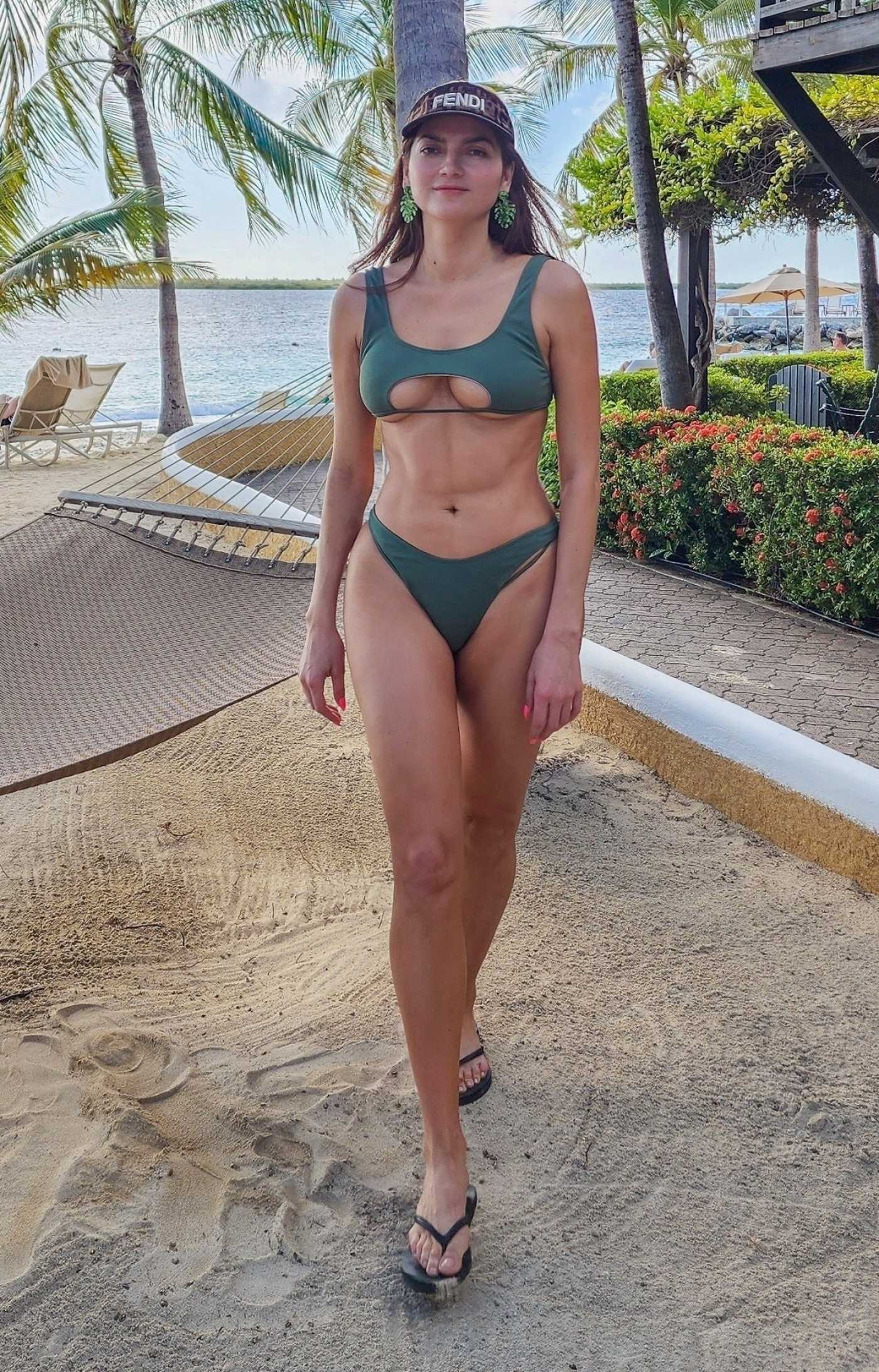 Blanca Blanco in an Olive Bikini Was Seen on Vacation at Bonaire, Antilles 01/20/2023 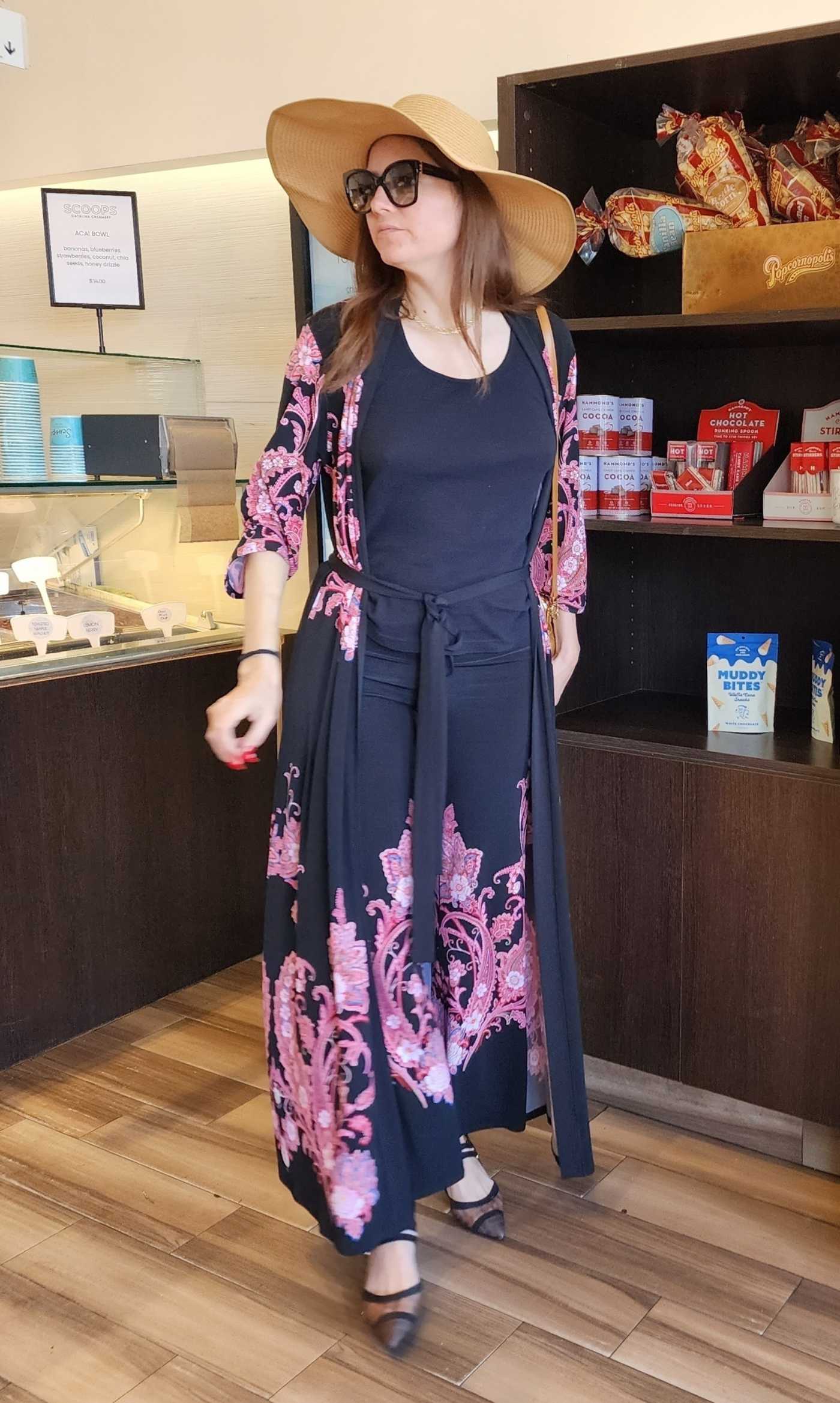 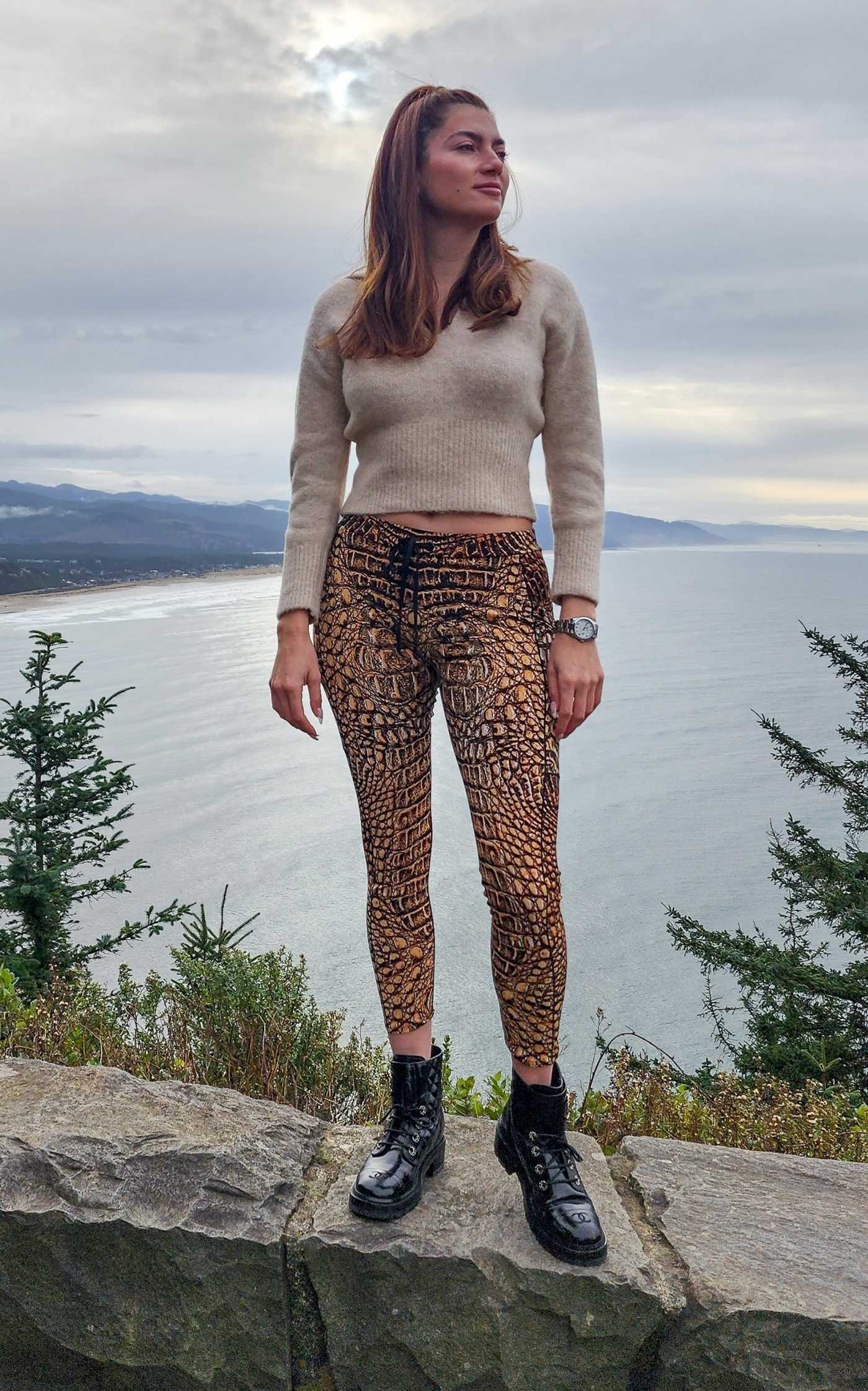 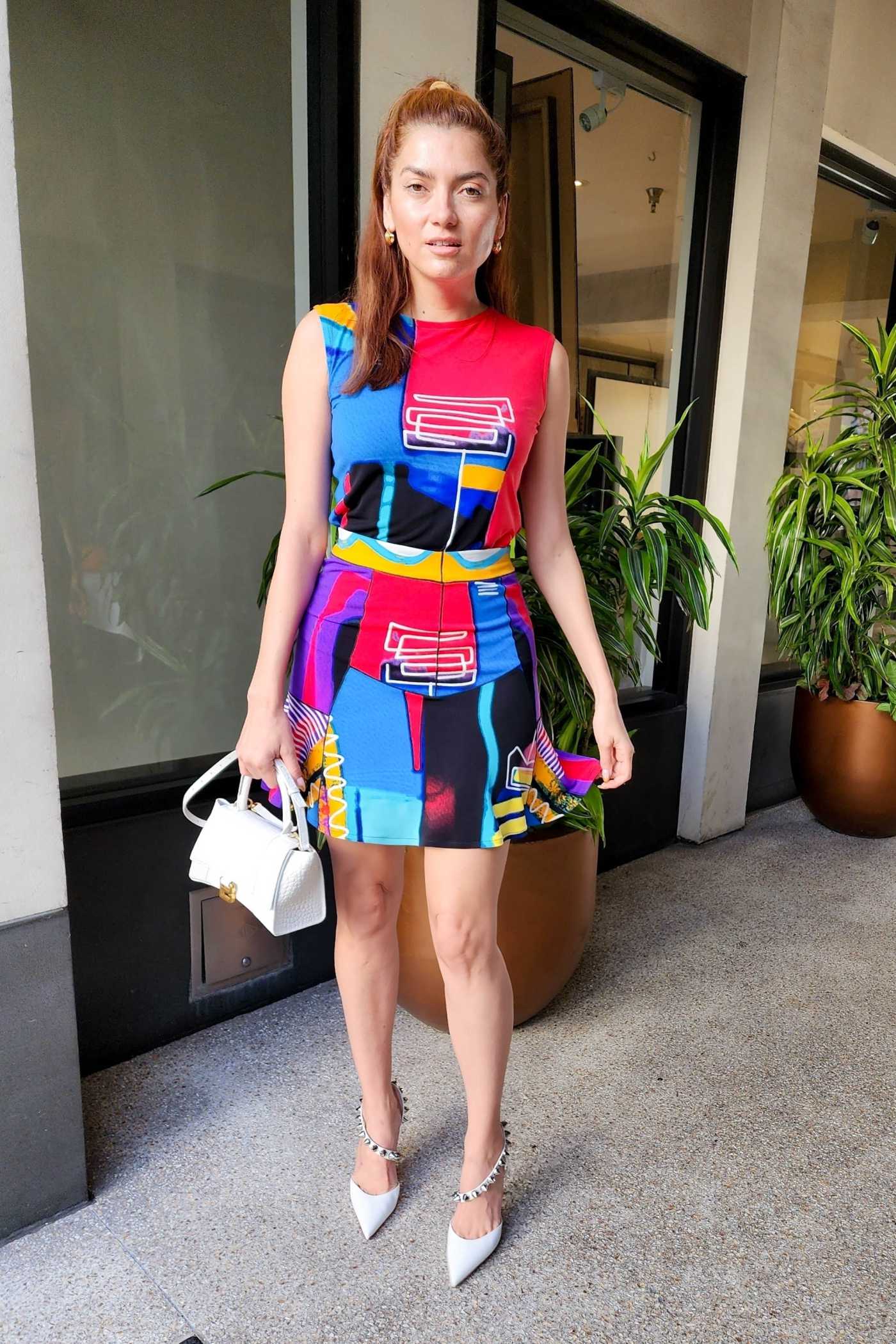 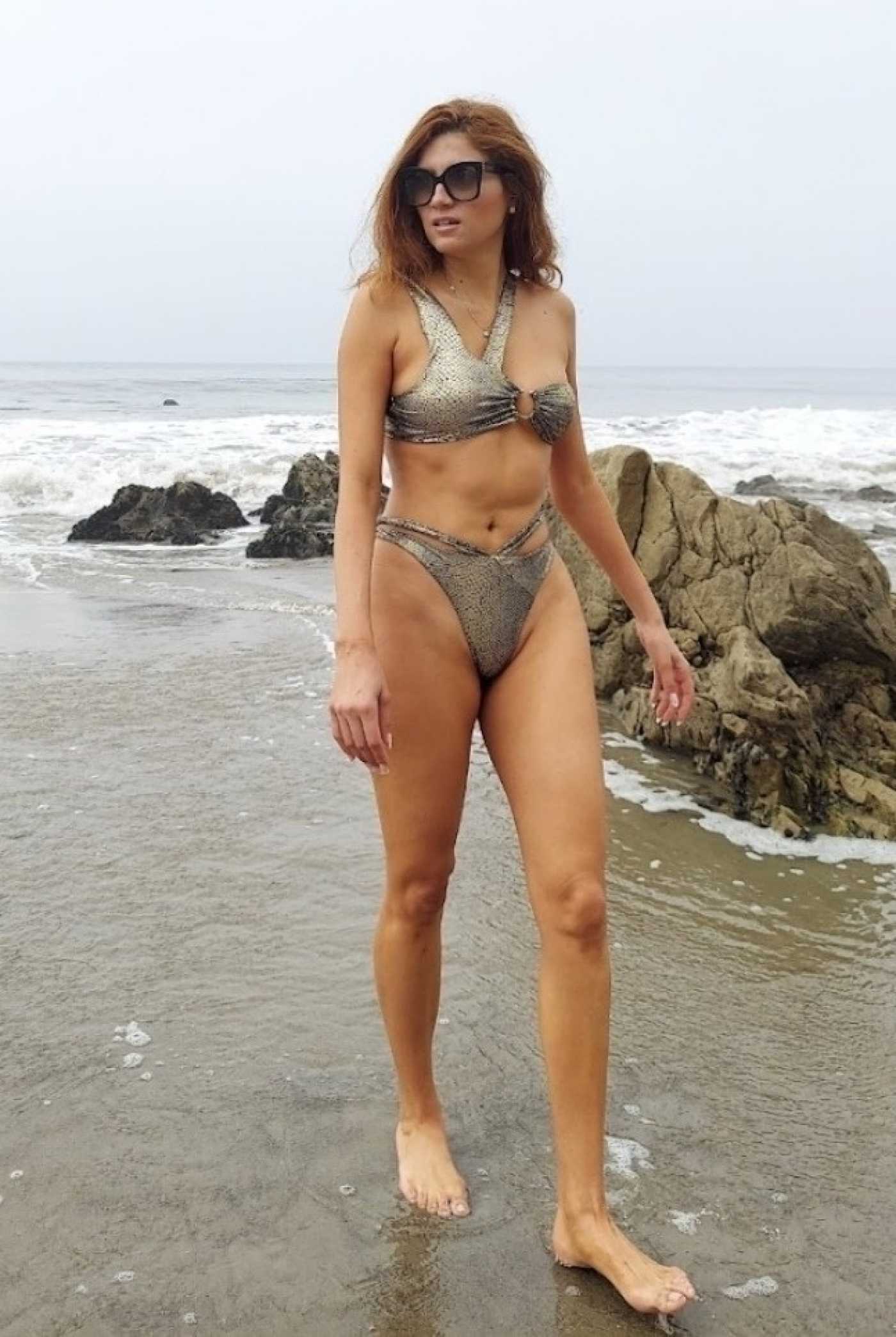 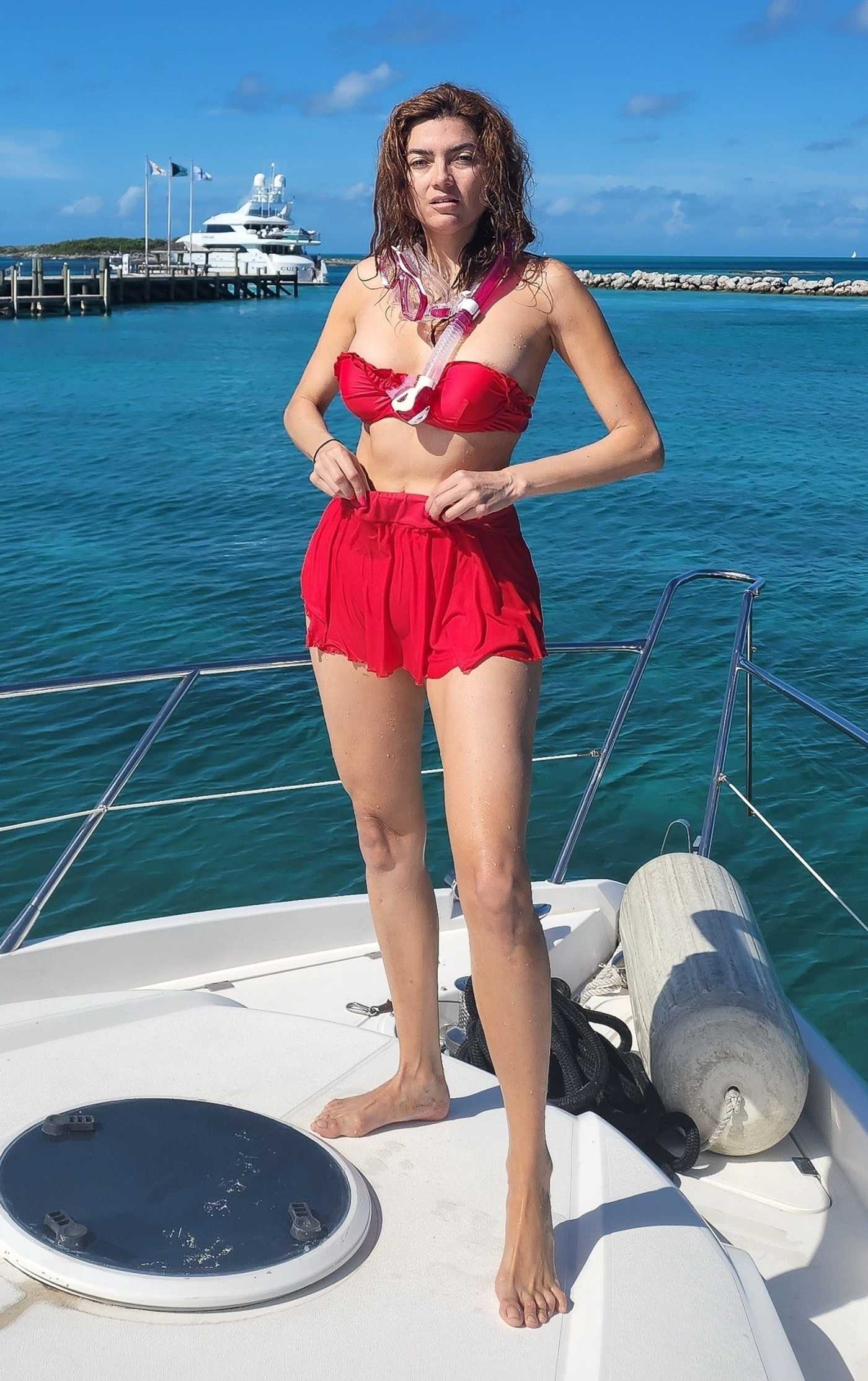 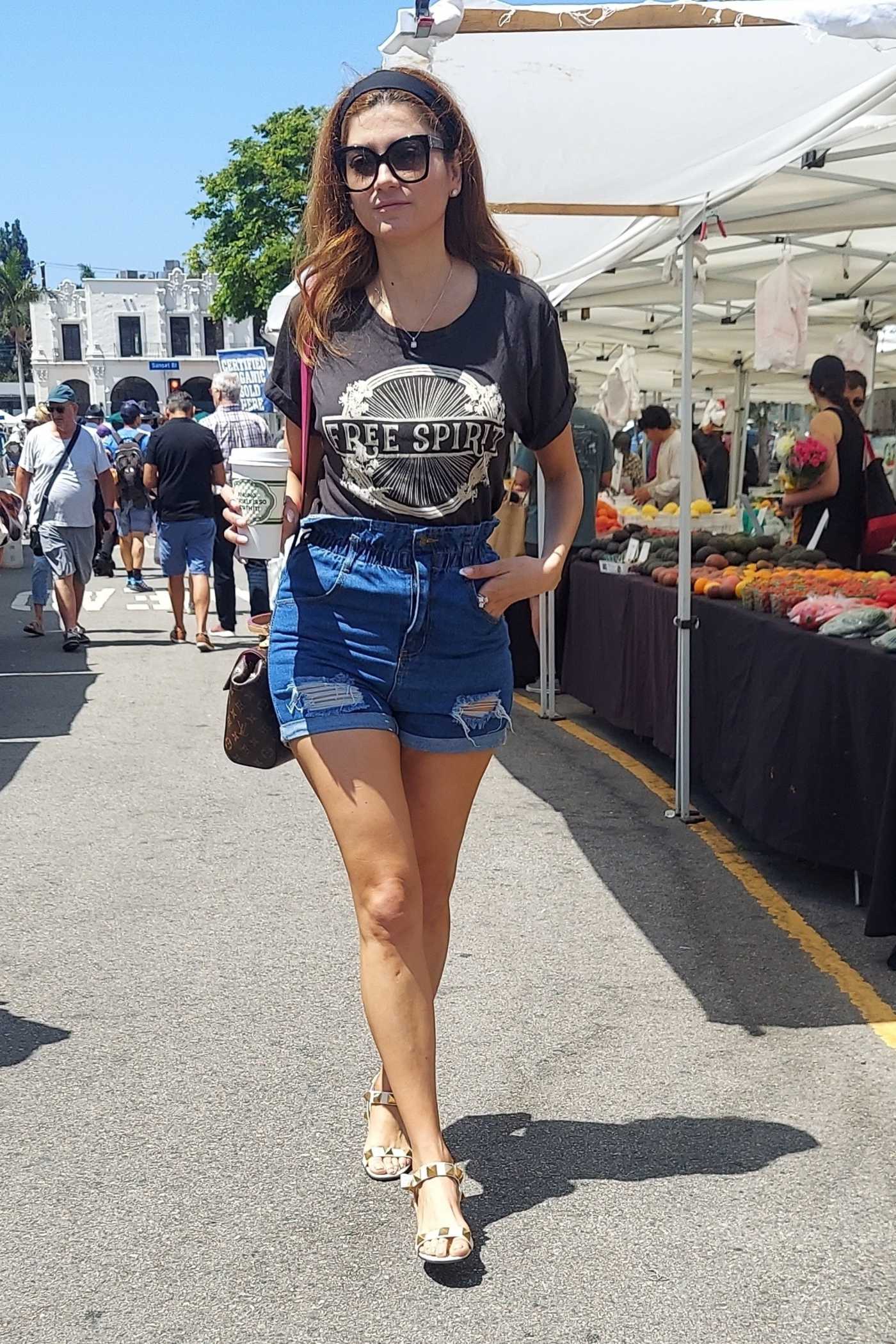 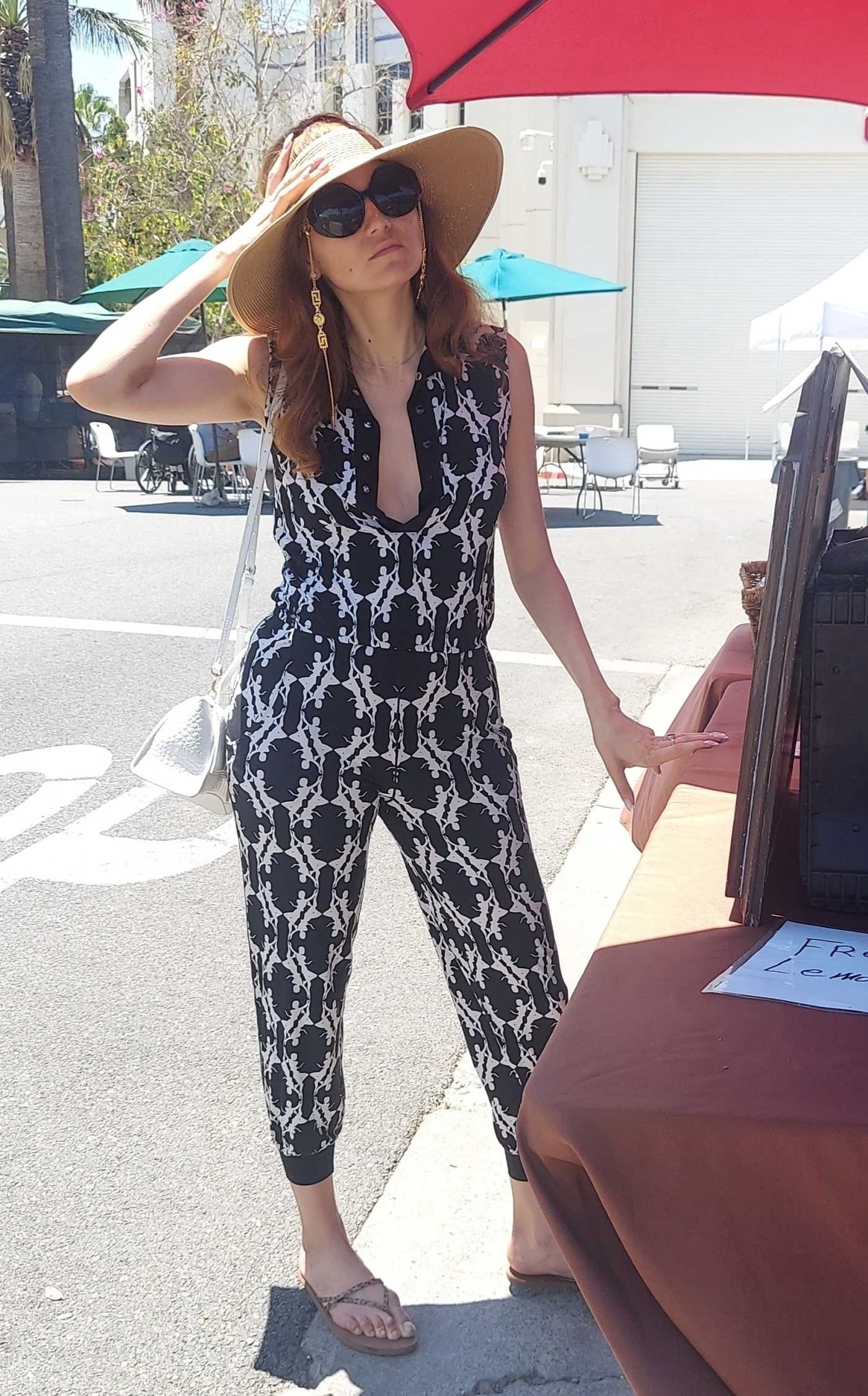