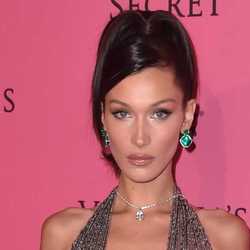 Supermodel represented by IMG who is the daughter of Yolanda Foster and Mohamed Hadid. Bella Hadid is also a nationally ranked equestrian. 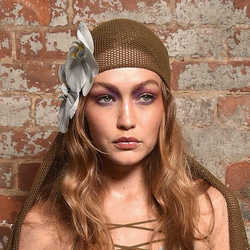 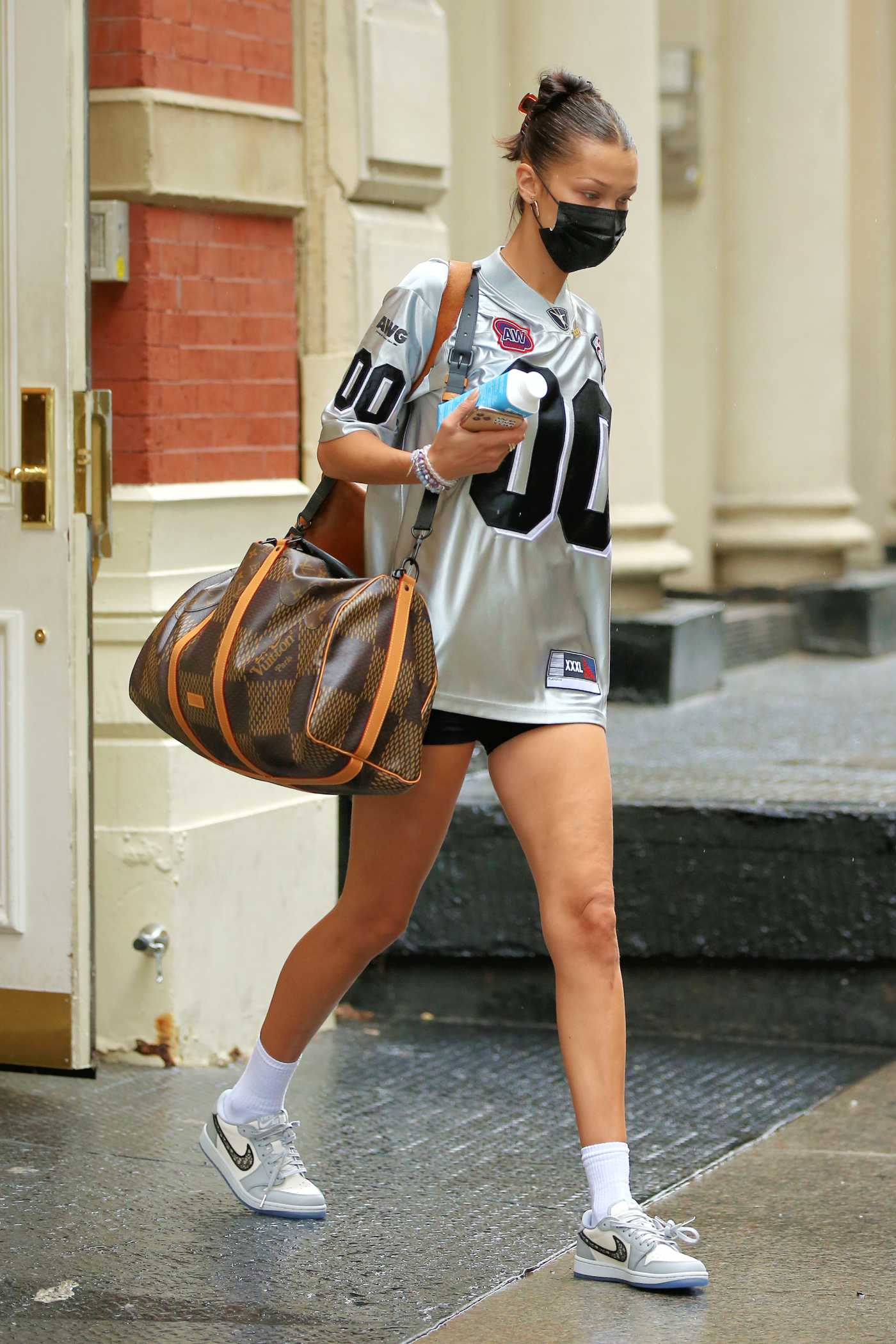 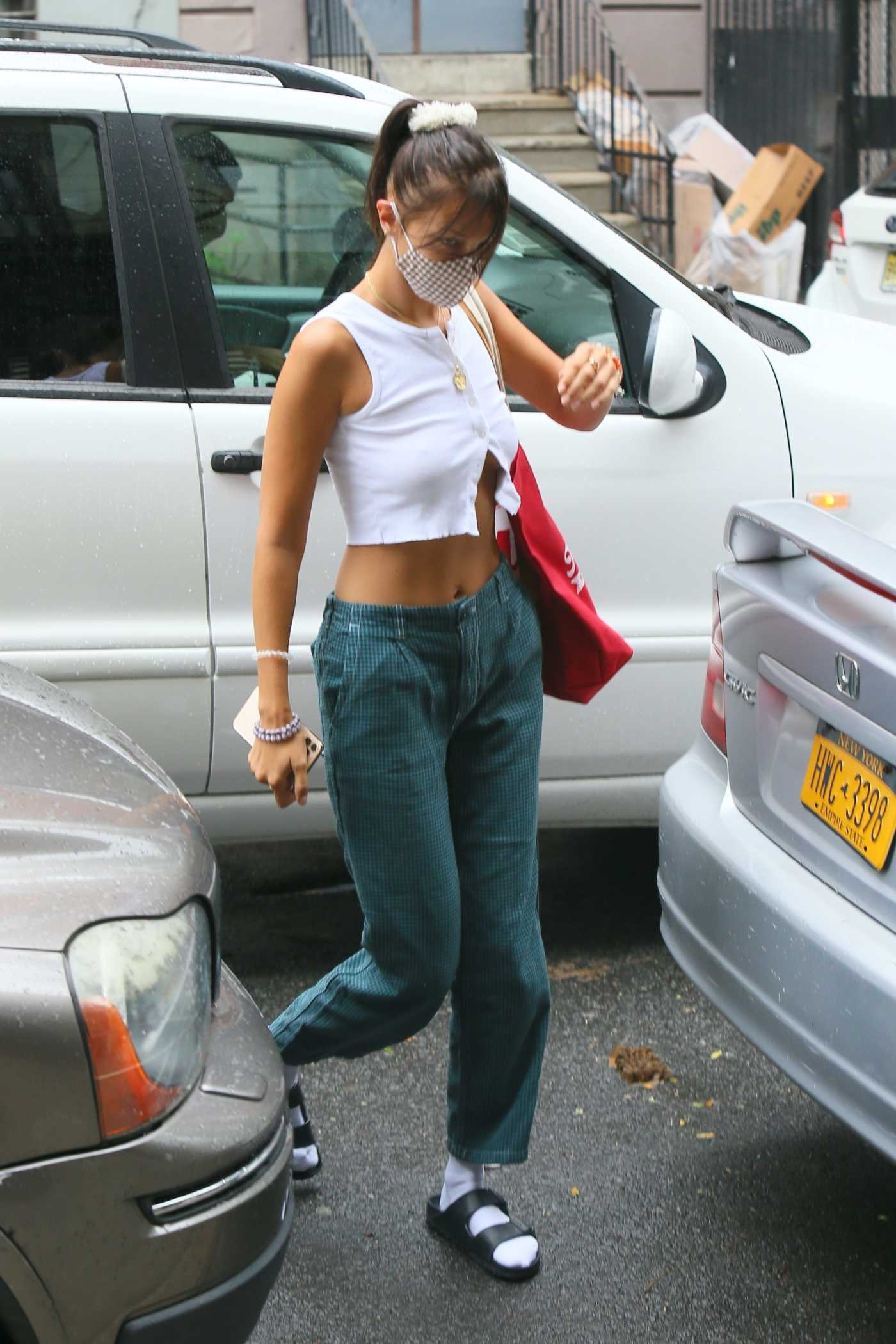 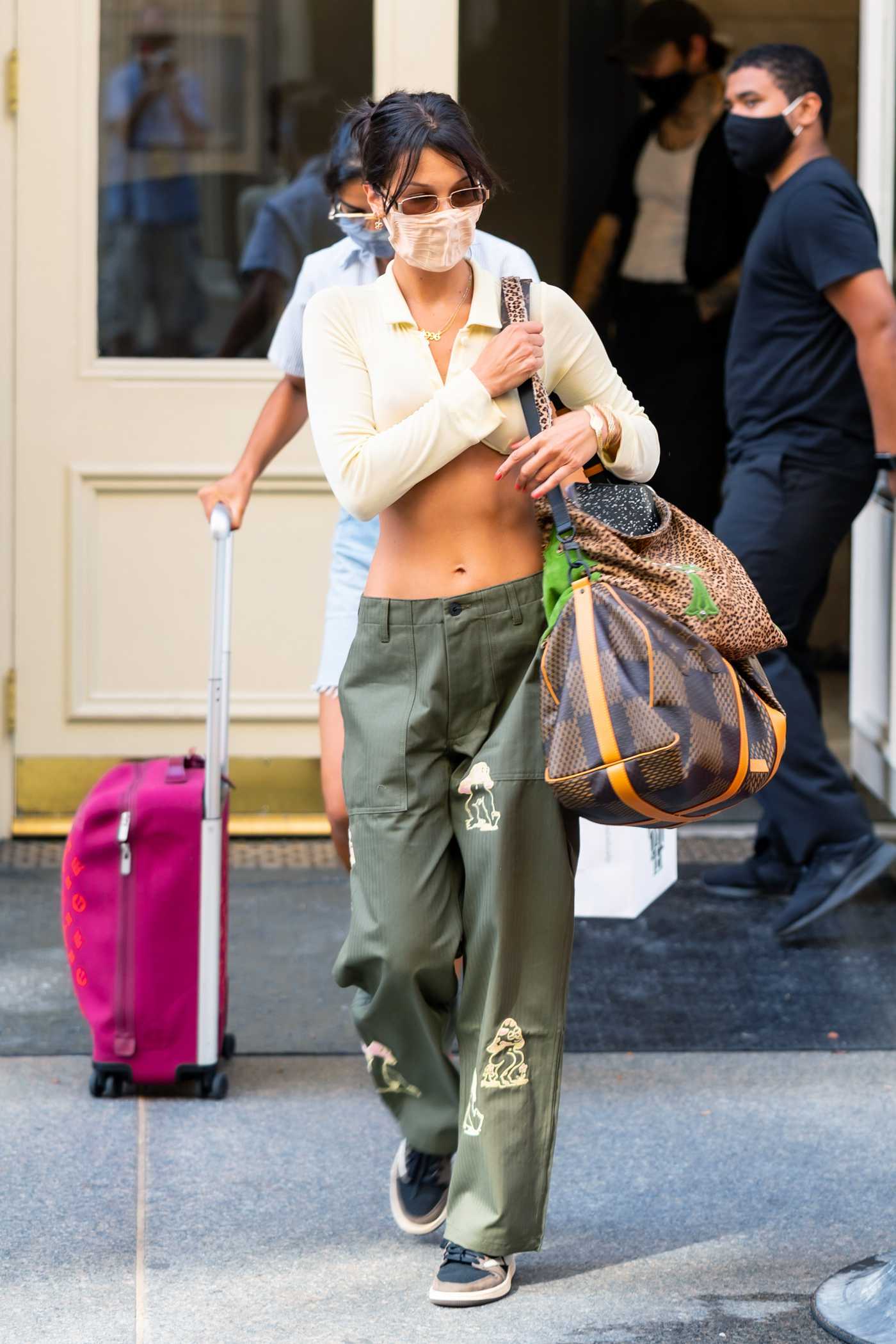 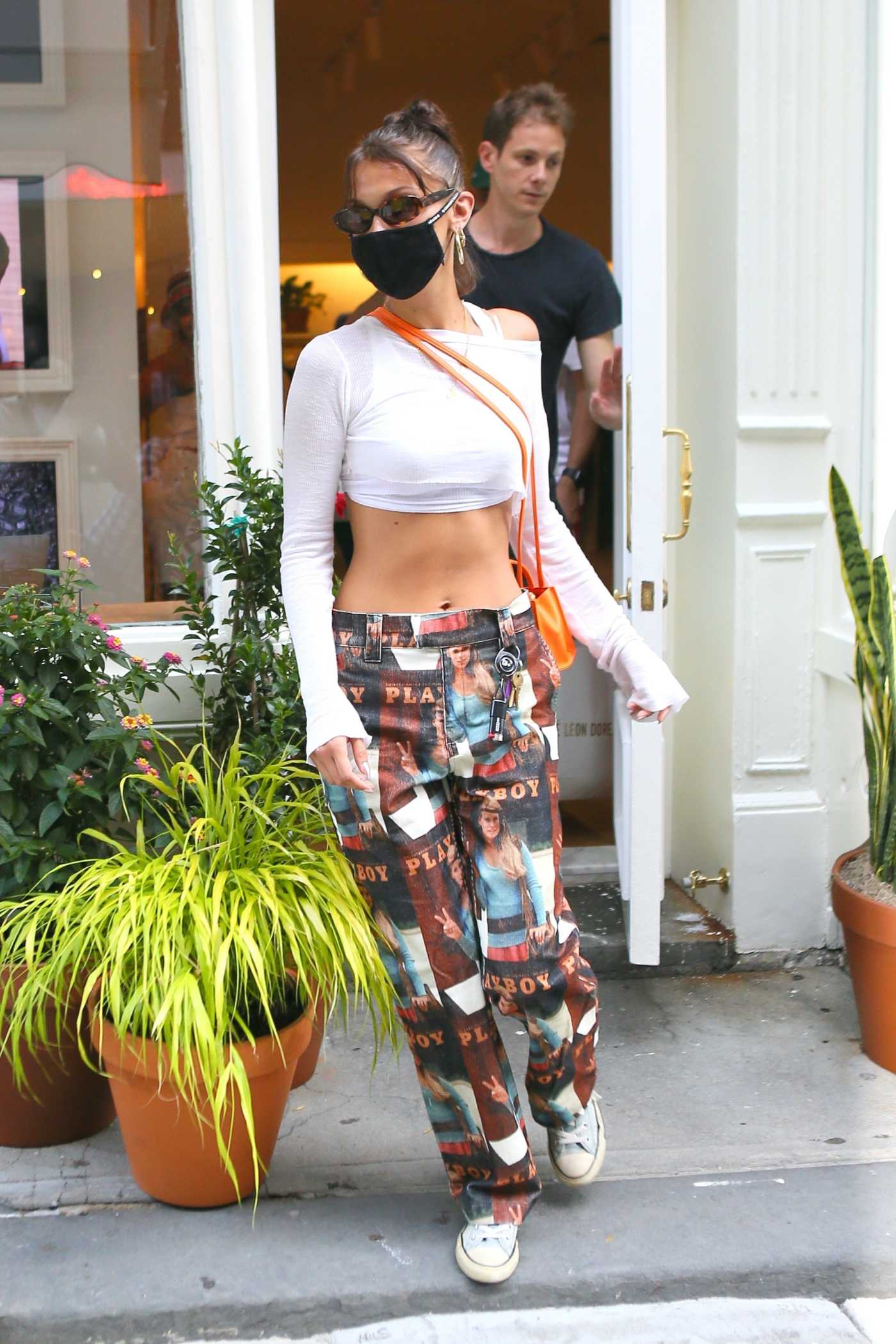 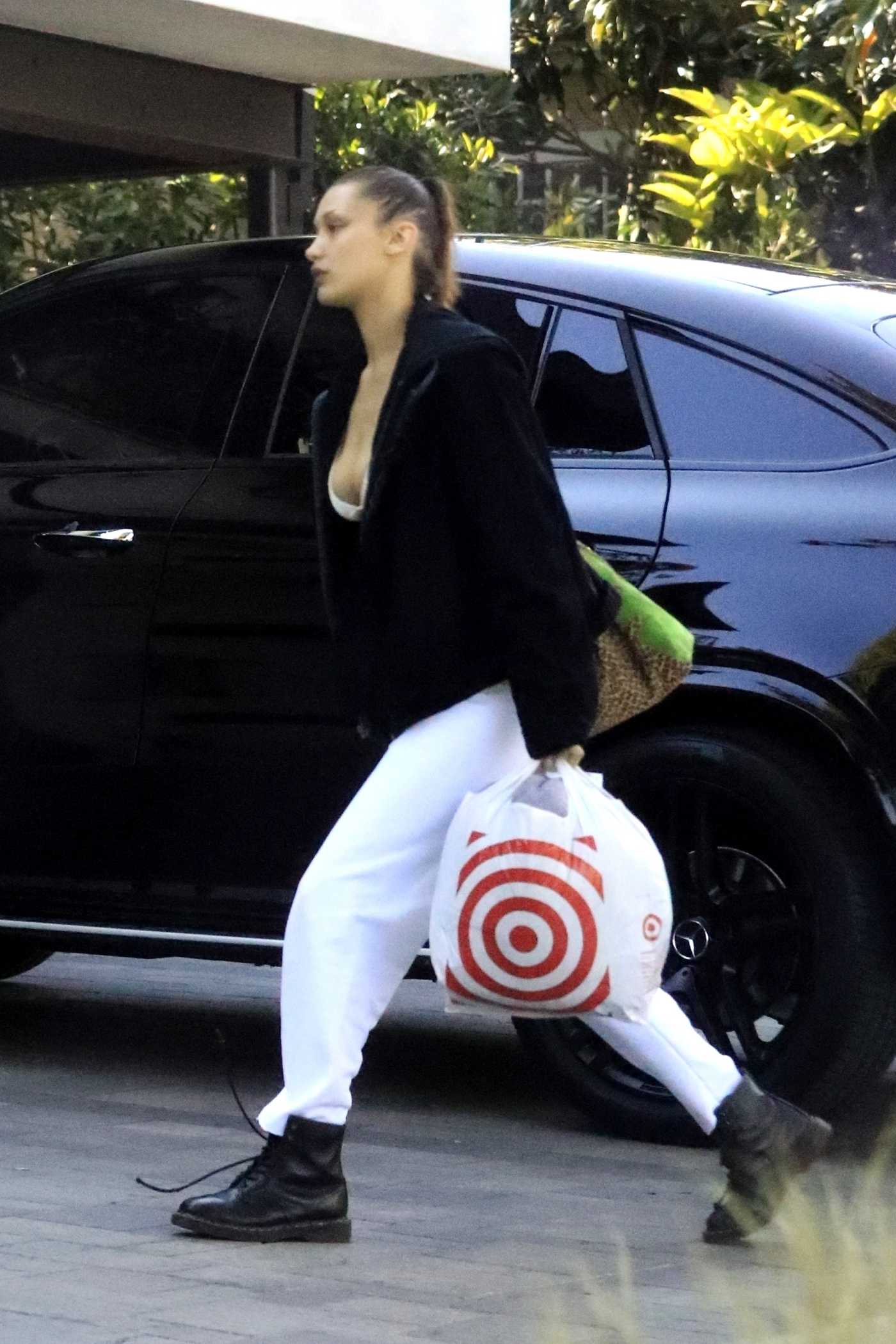 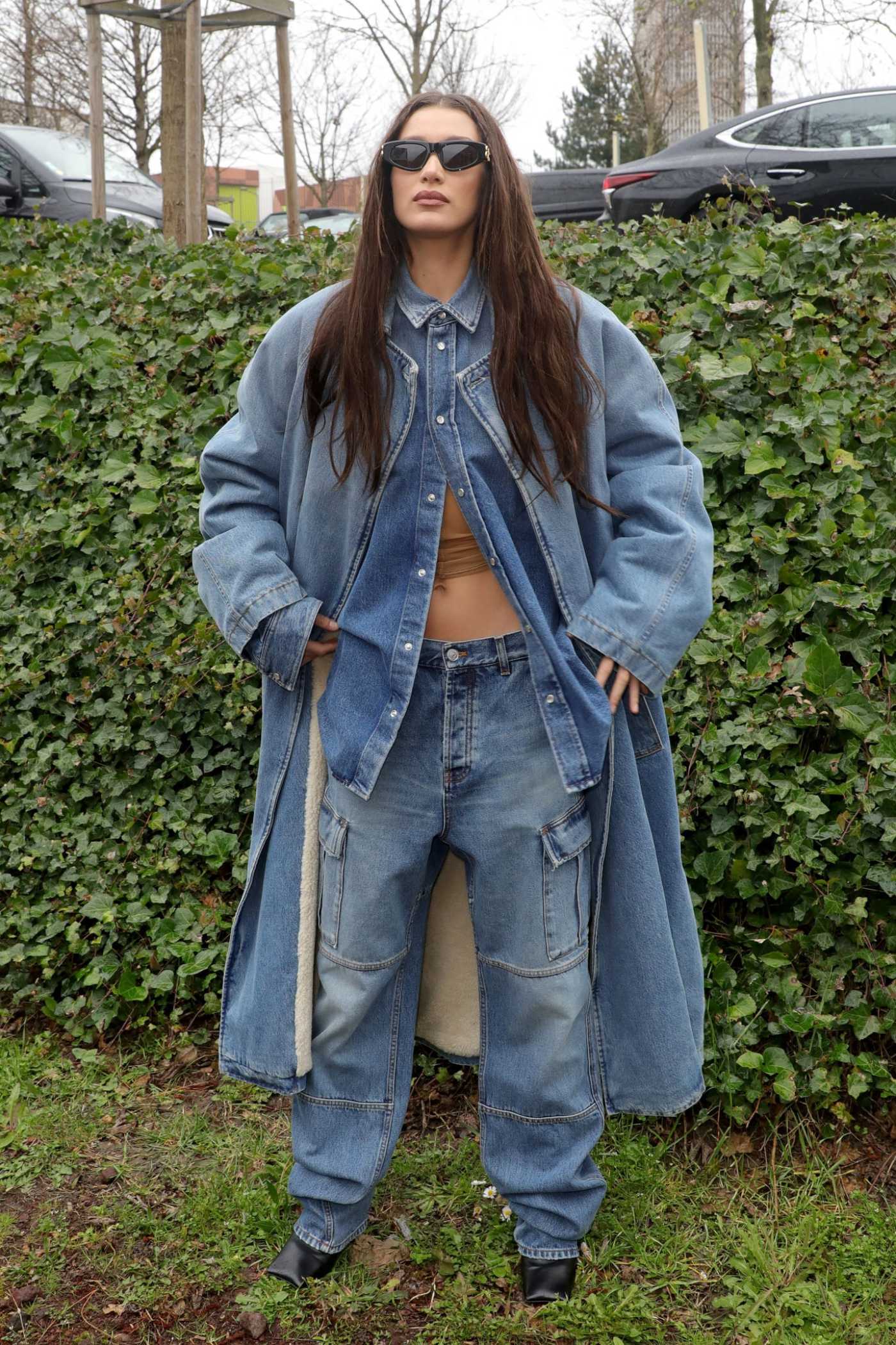 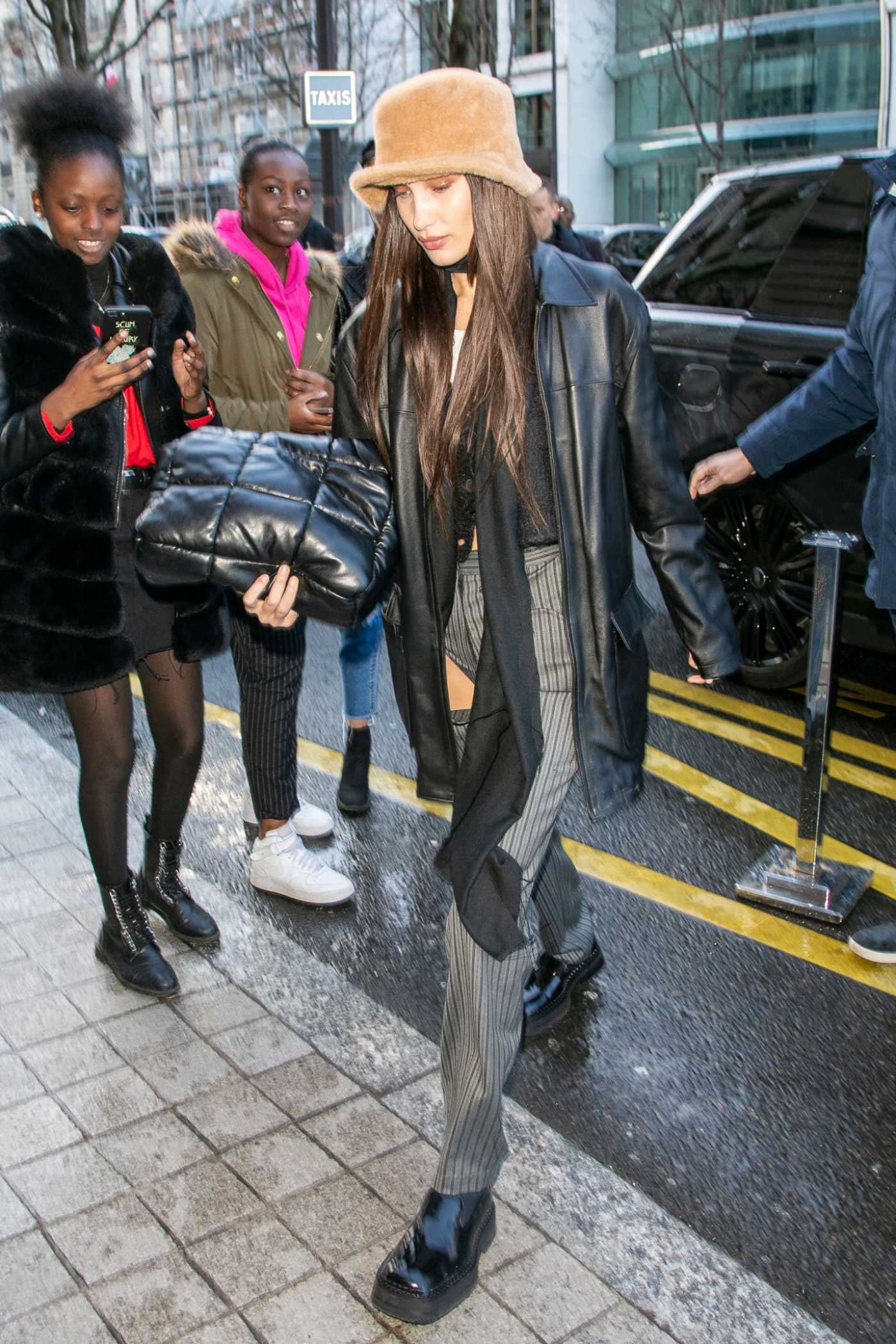 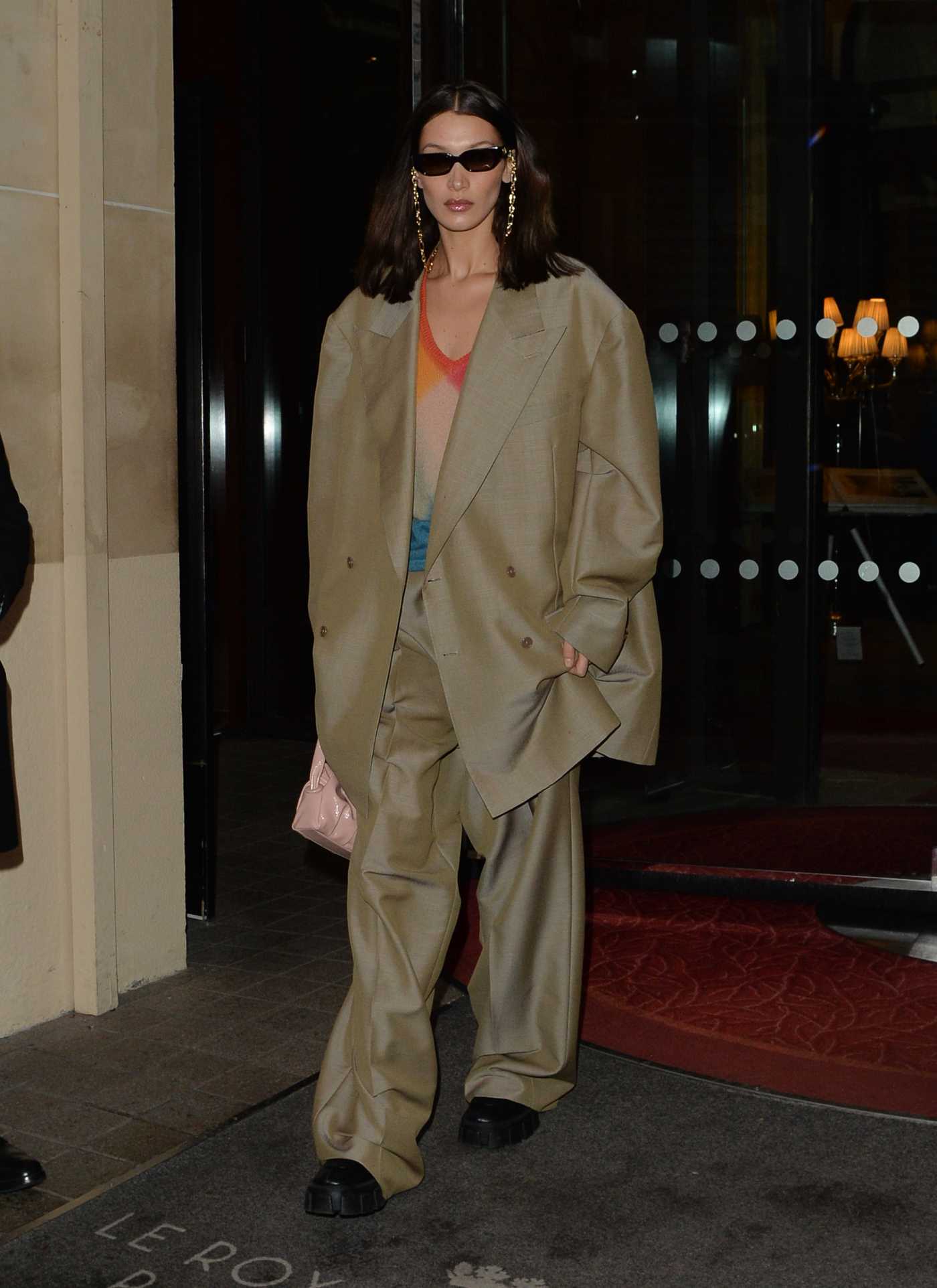 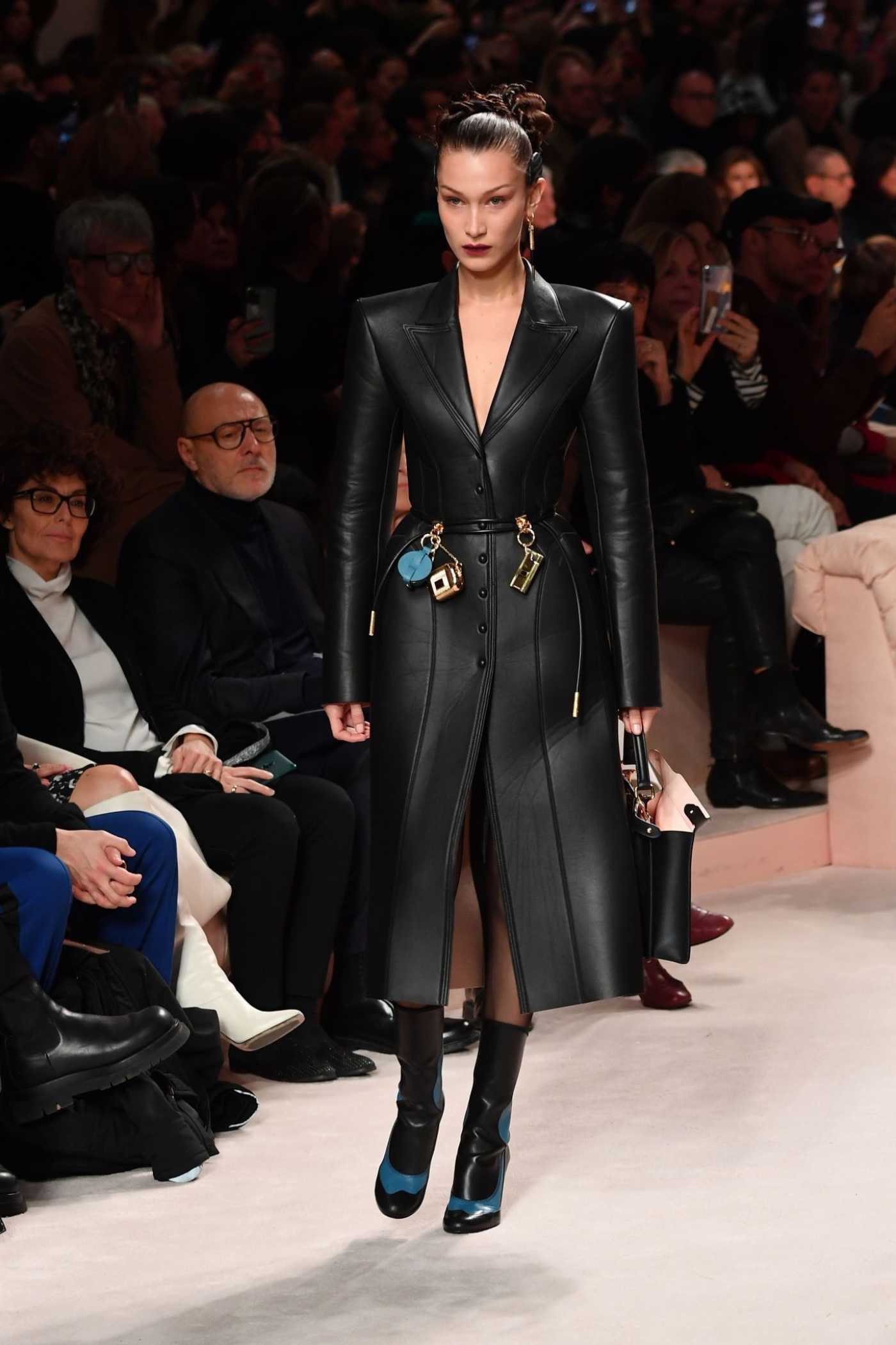 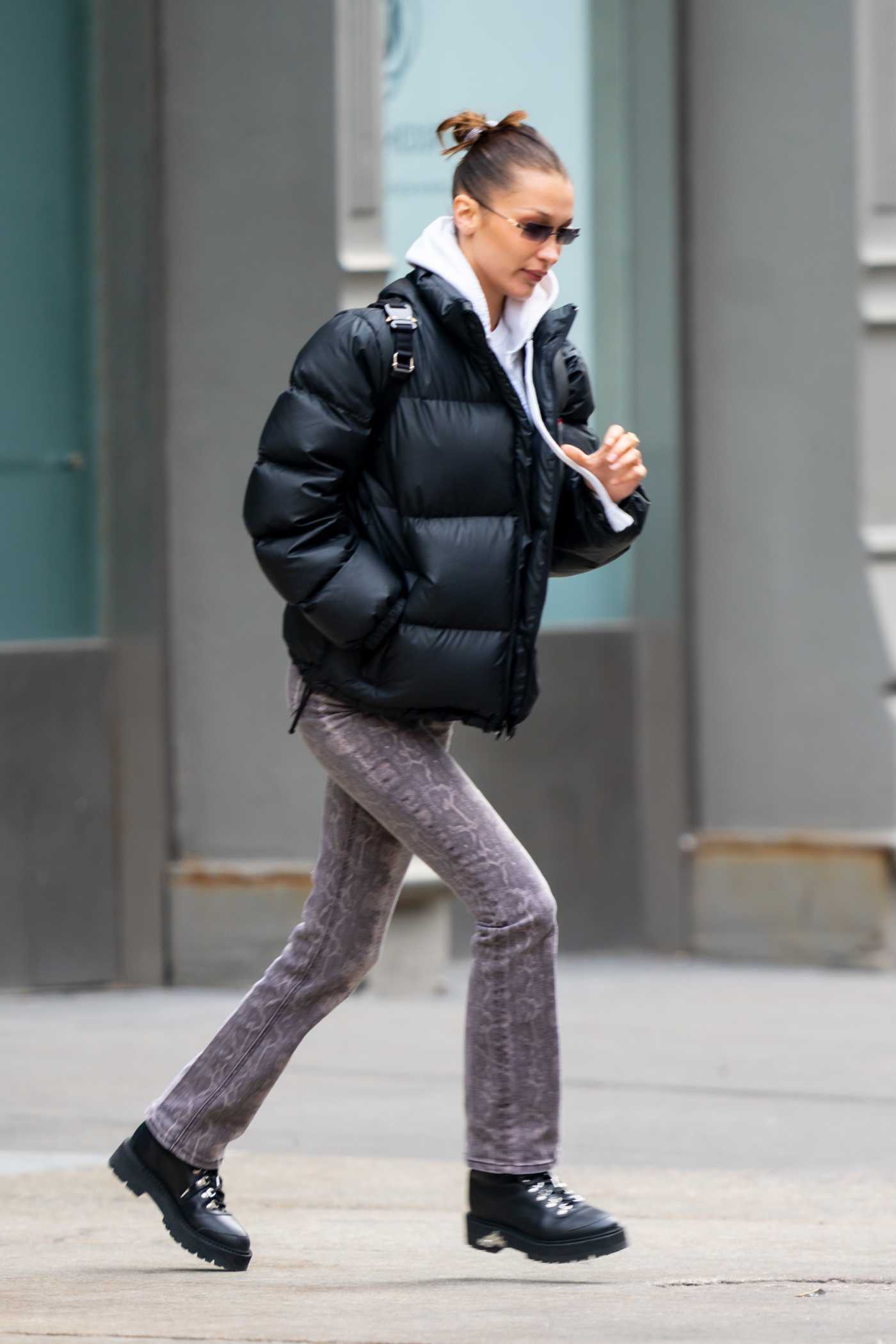