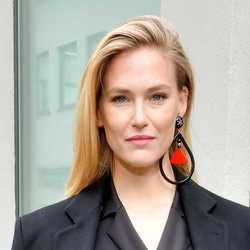 Israeli-born fashion model who topped the 2012 Maxim Hot 100 list at number one. She has worked with magazines like Elle and GQ. 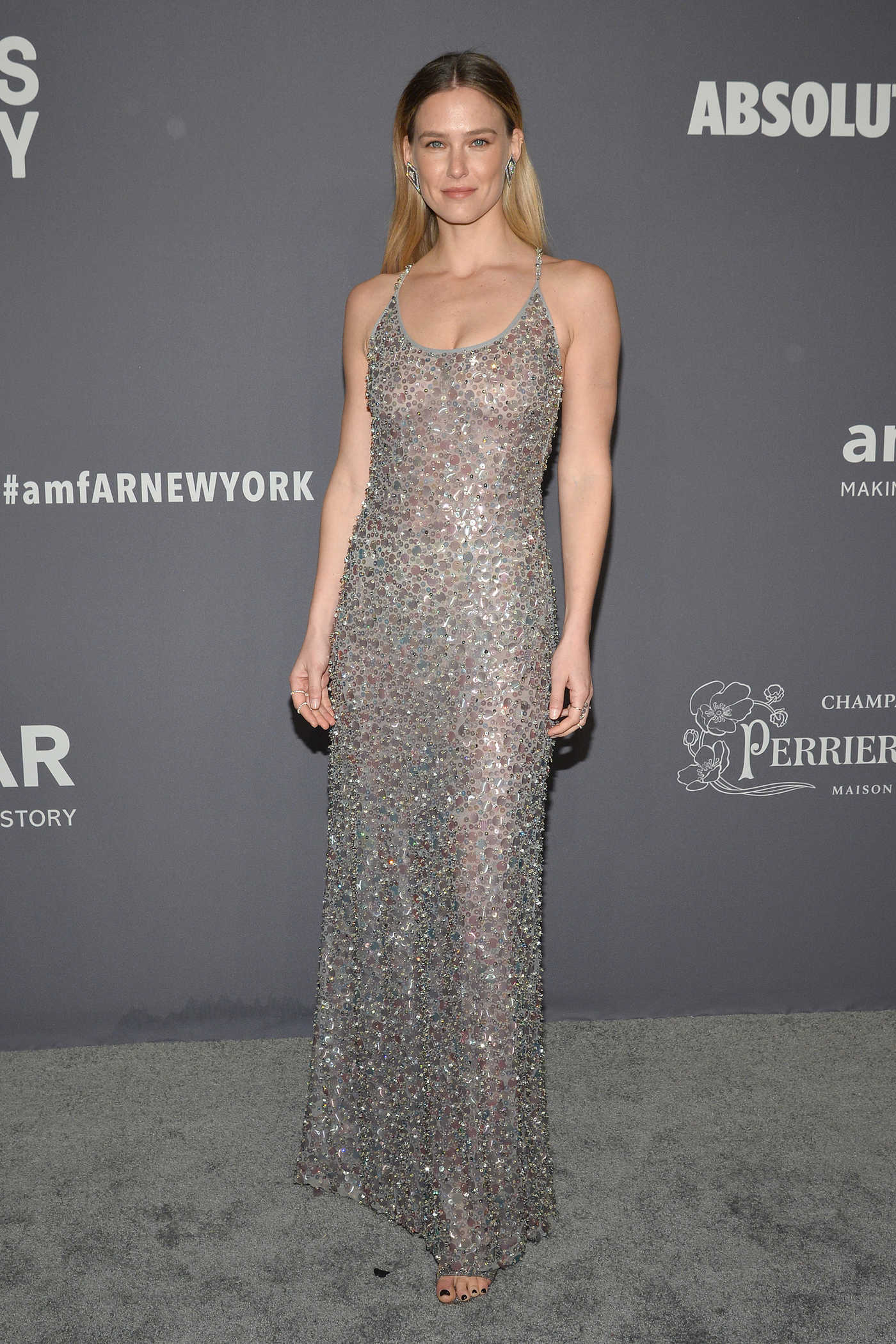 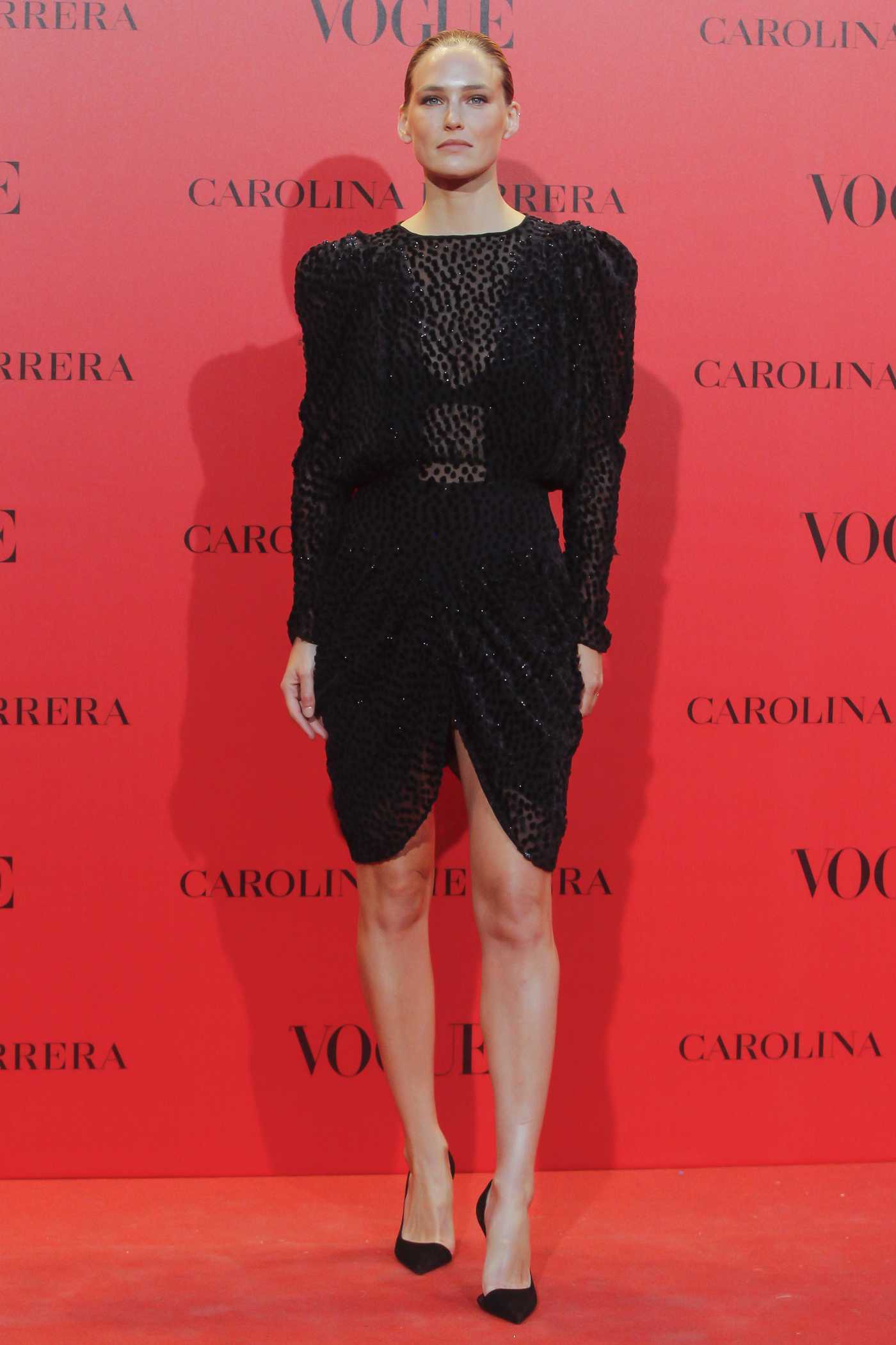 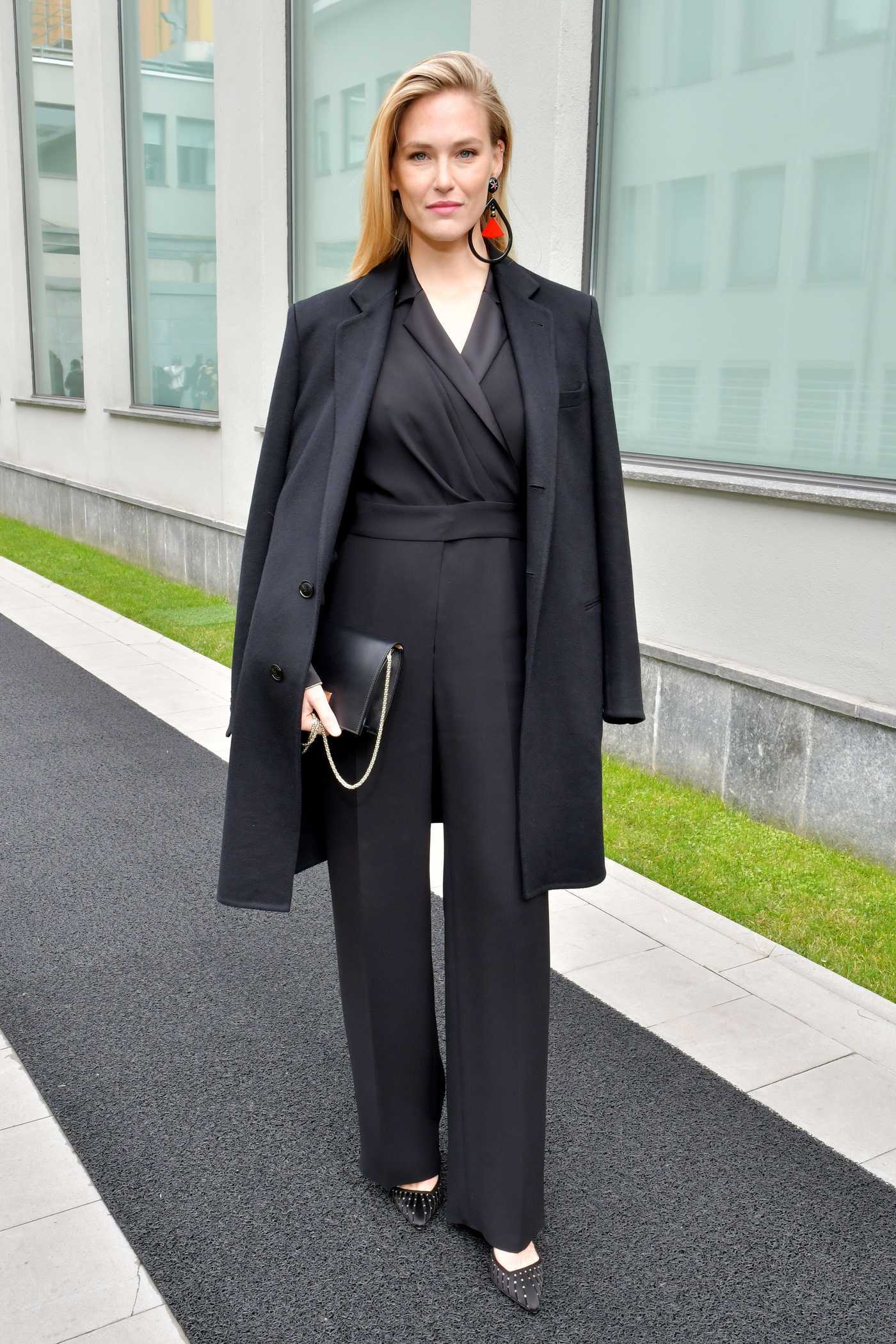 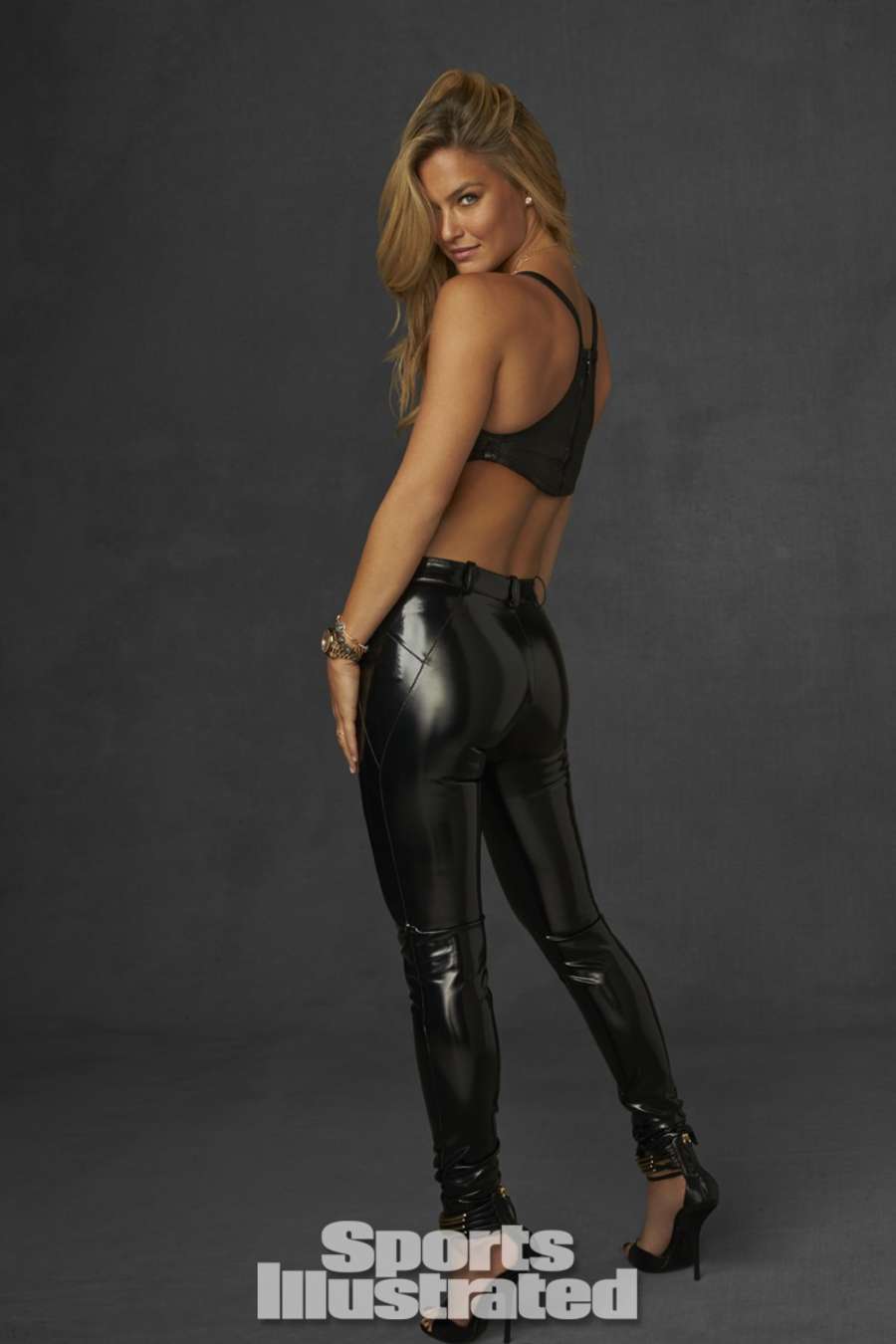 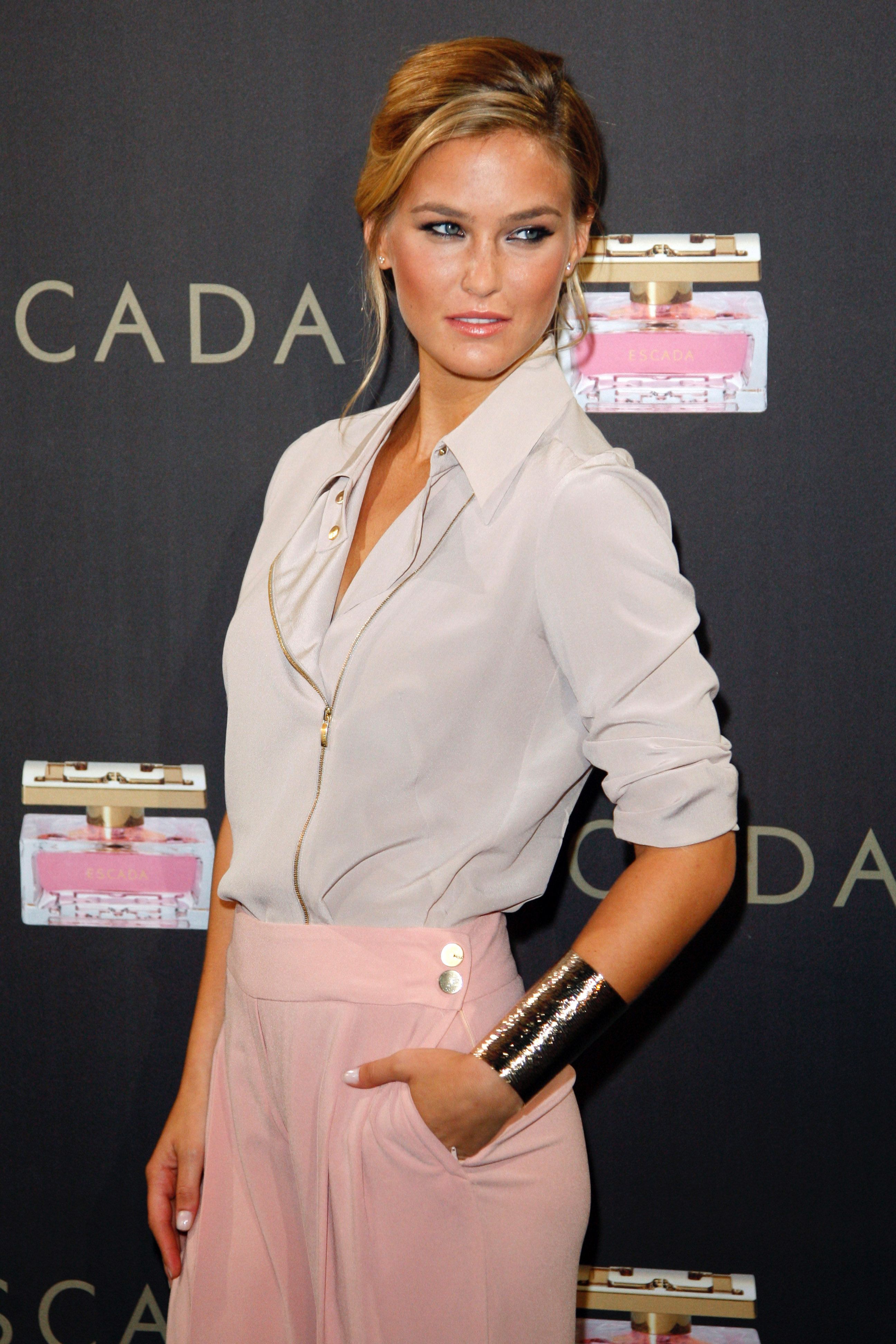 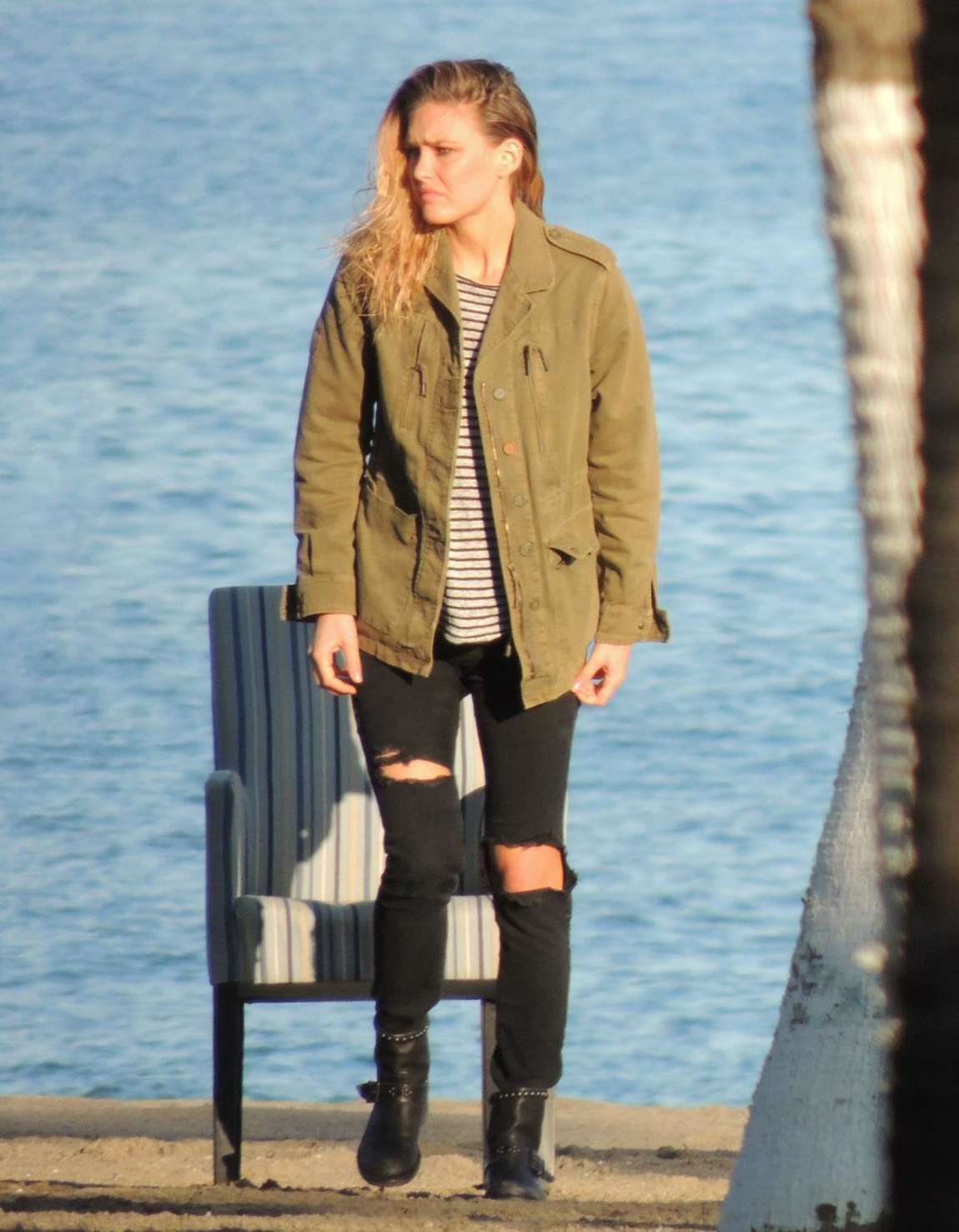 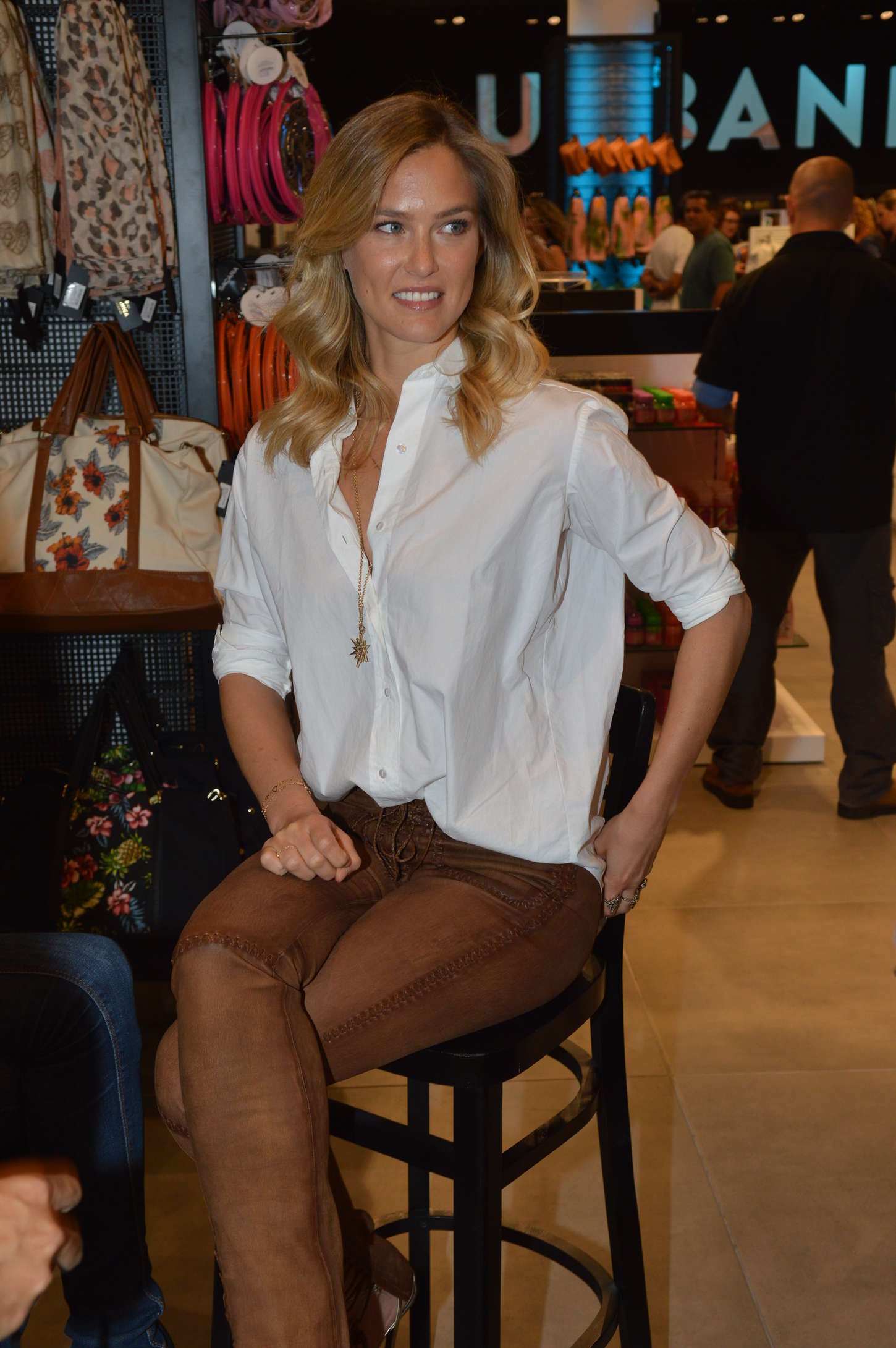 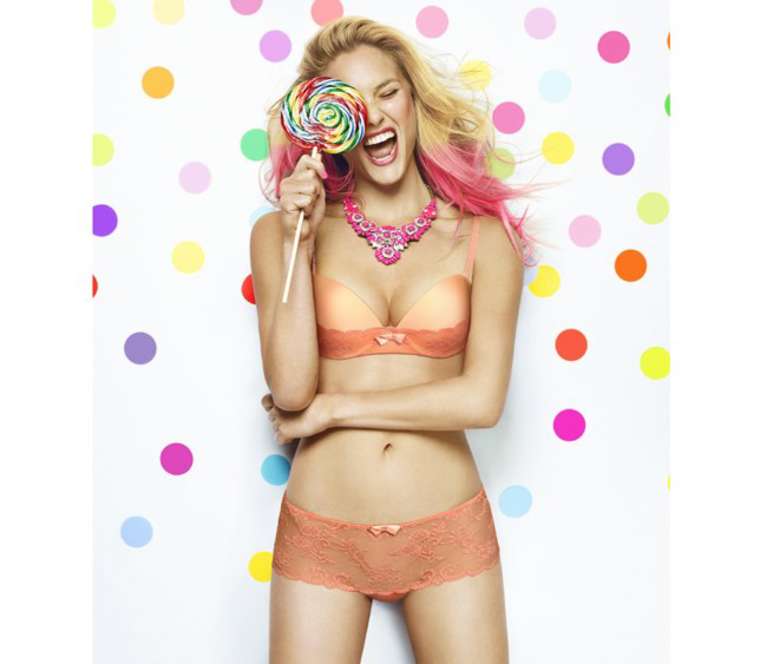 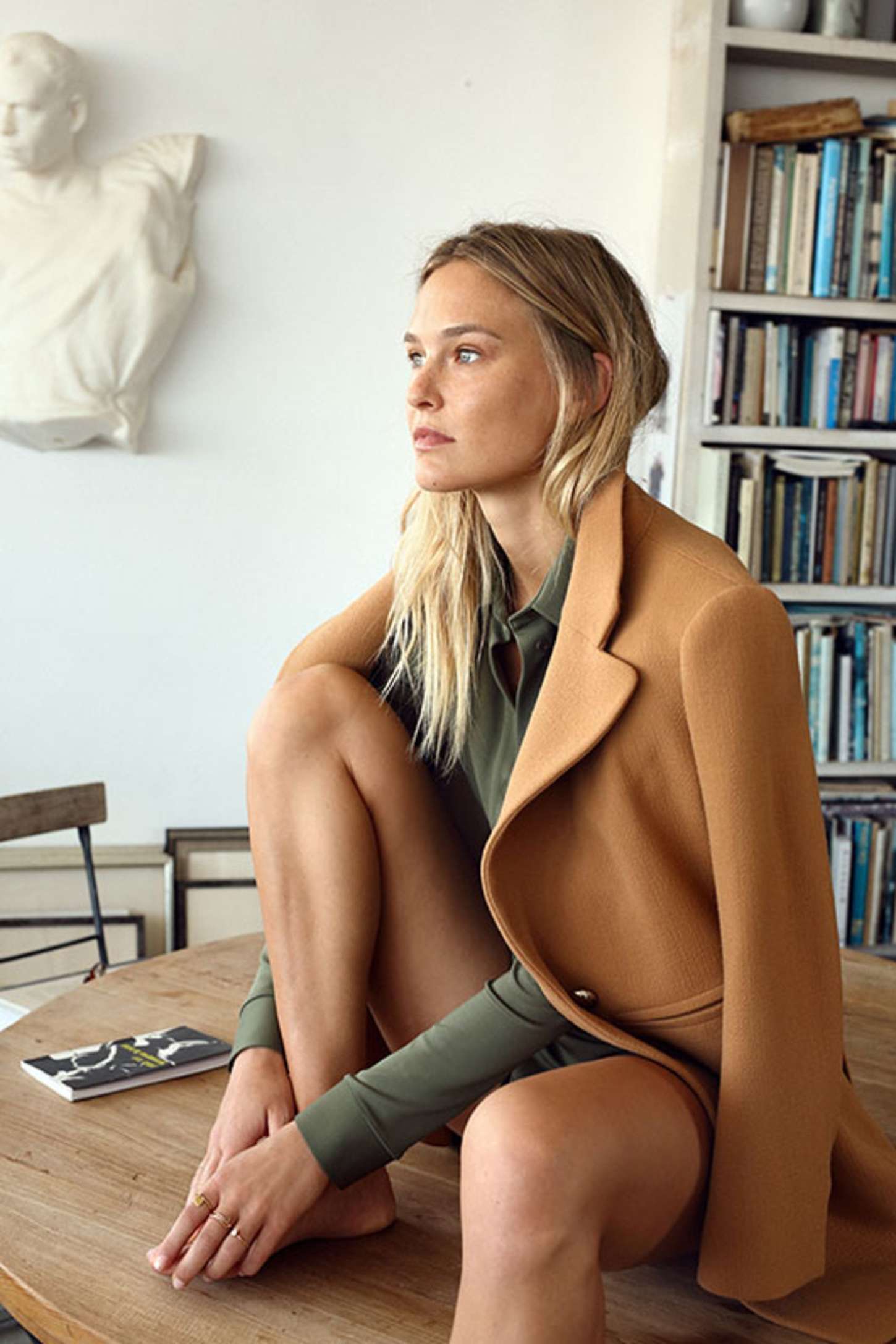 Bar Refaeli Arrives at Her Birthday Party at Ronit Farm