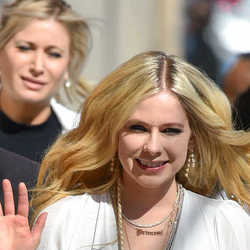 Avril Lavigne is a pop punk performer who became the youngest female solo artist to release a #1 album in the U.K. with Let Go, which was nominated for eight Grammy Awards. She released her self-titled fifth album in November 2013. 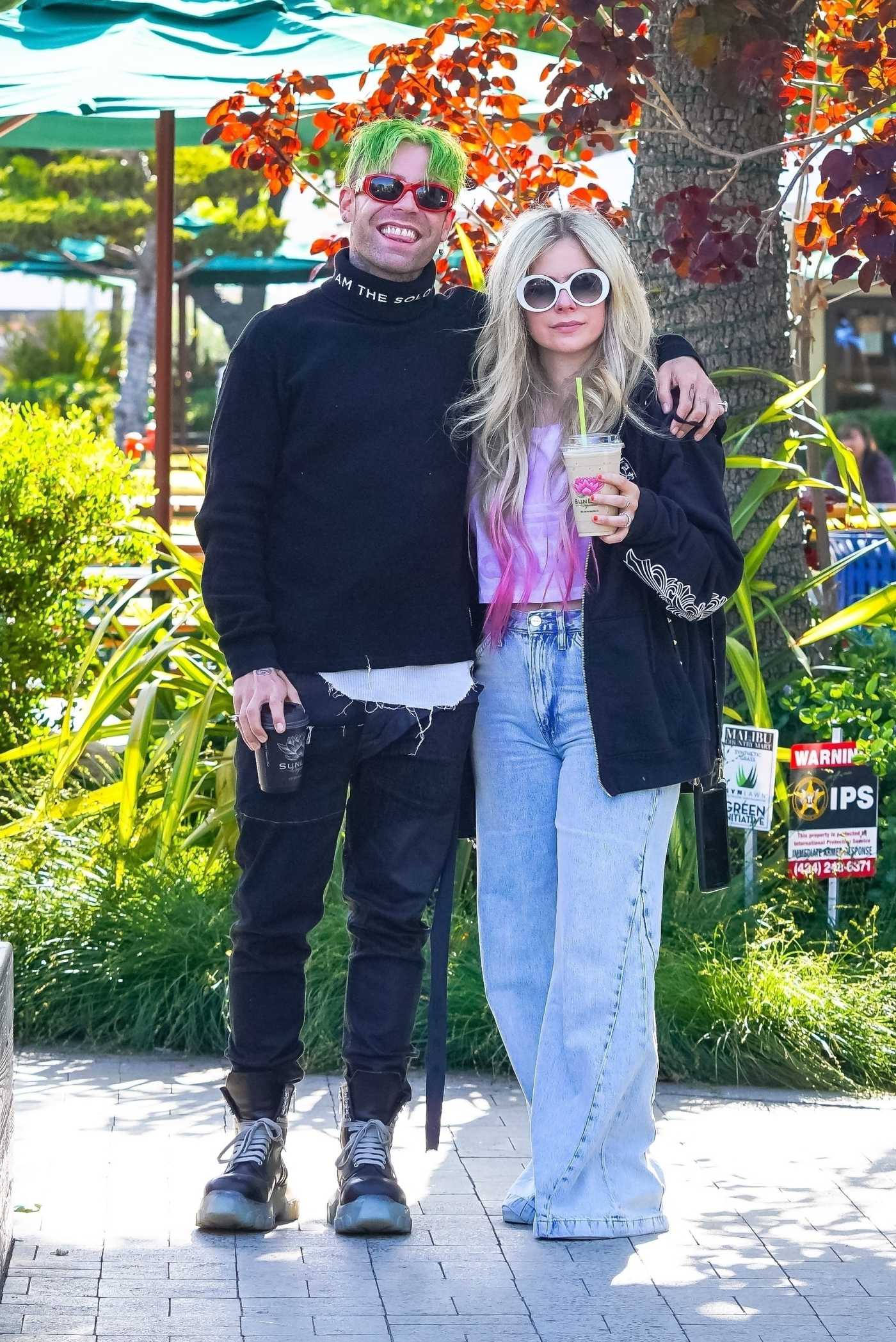 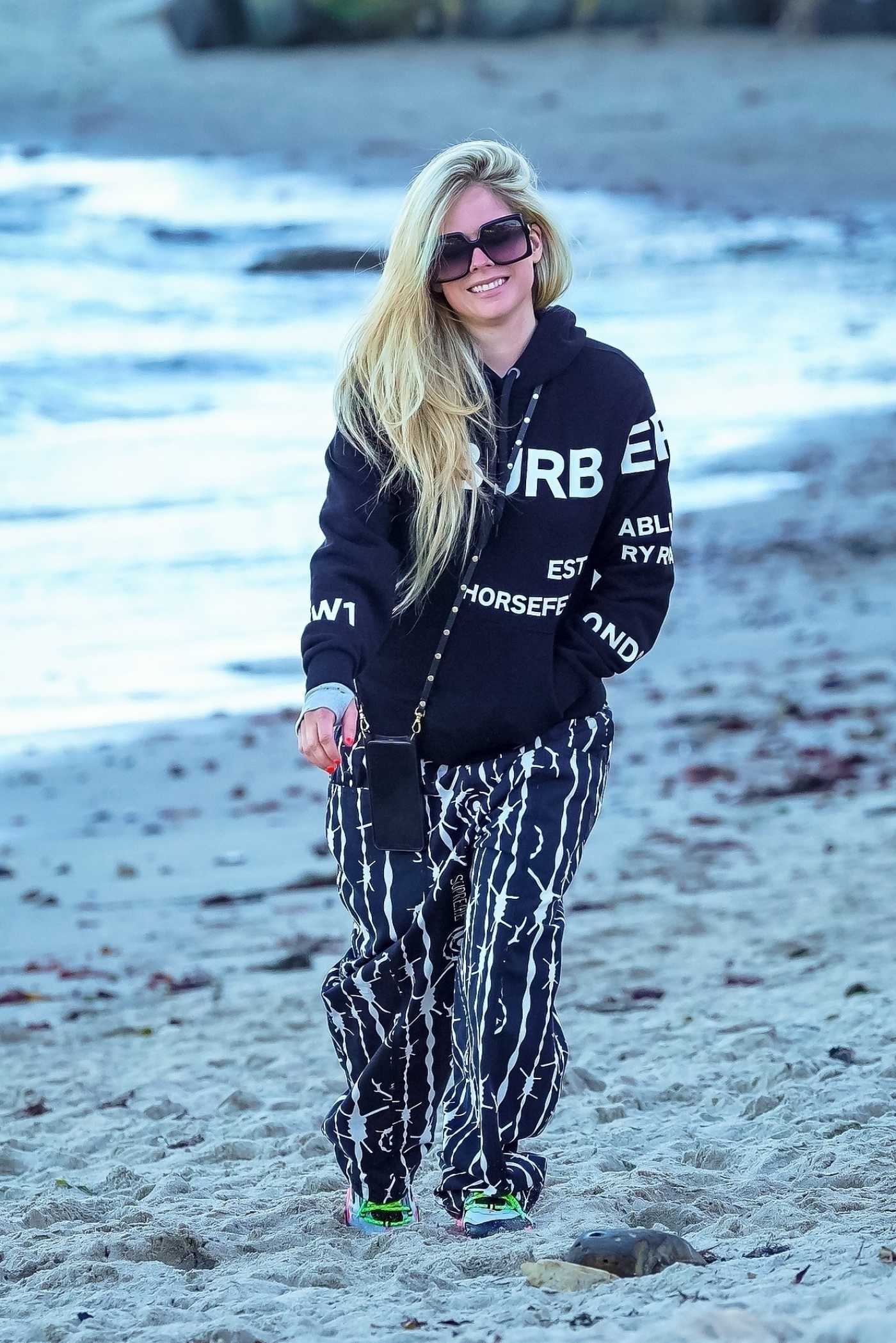 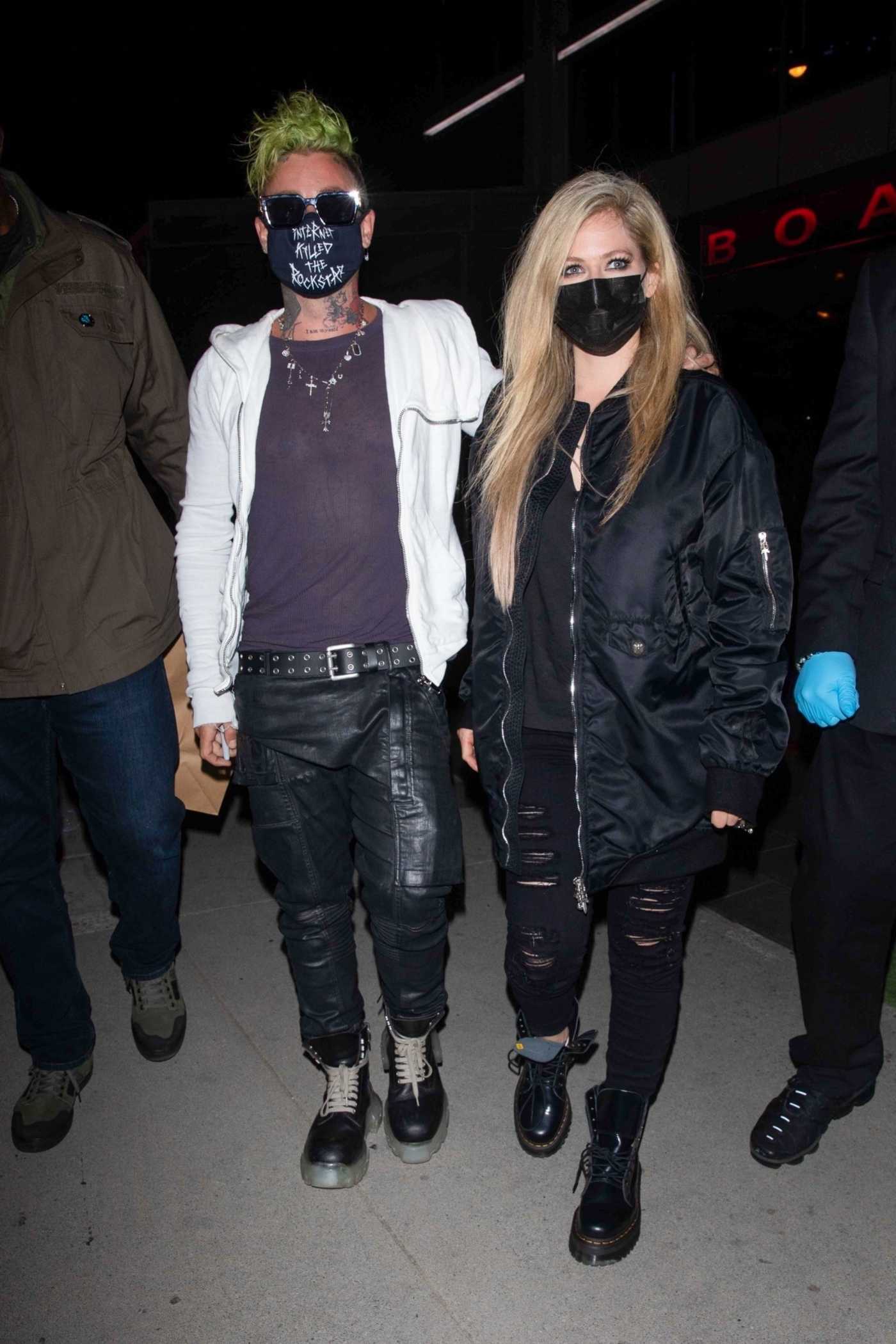 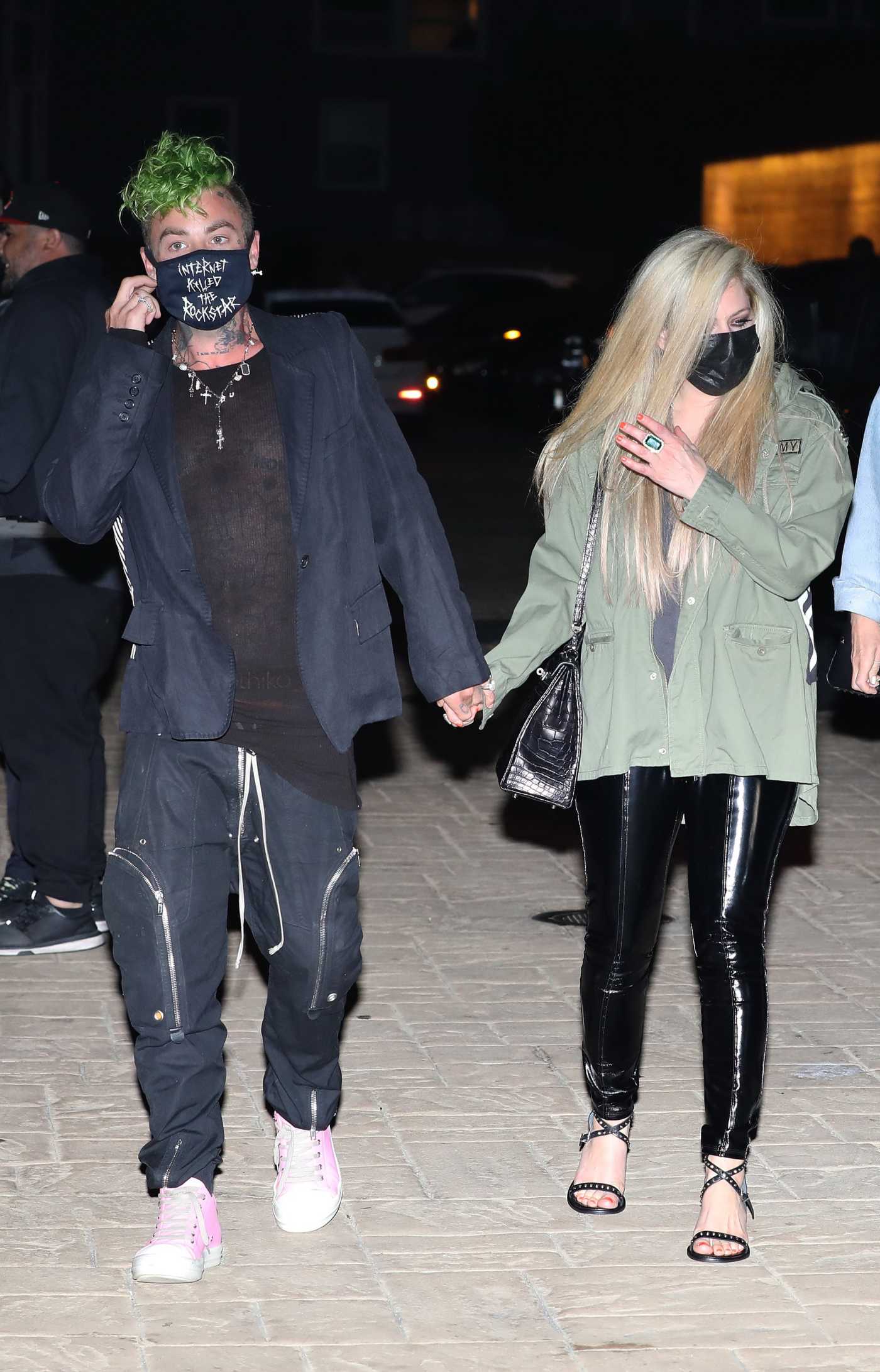 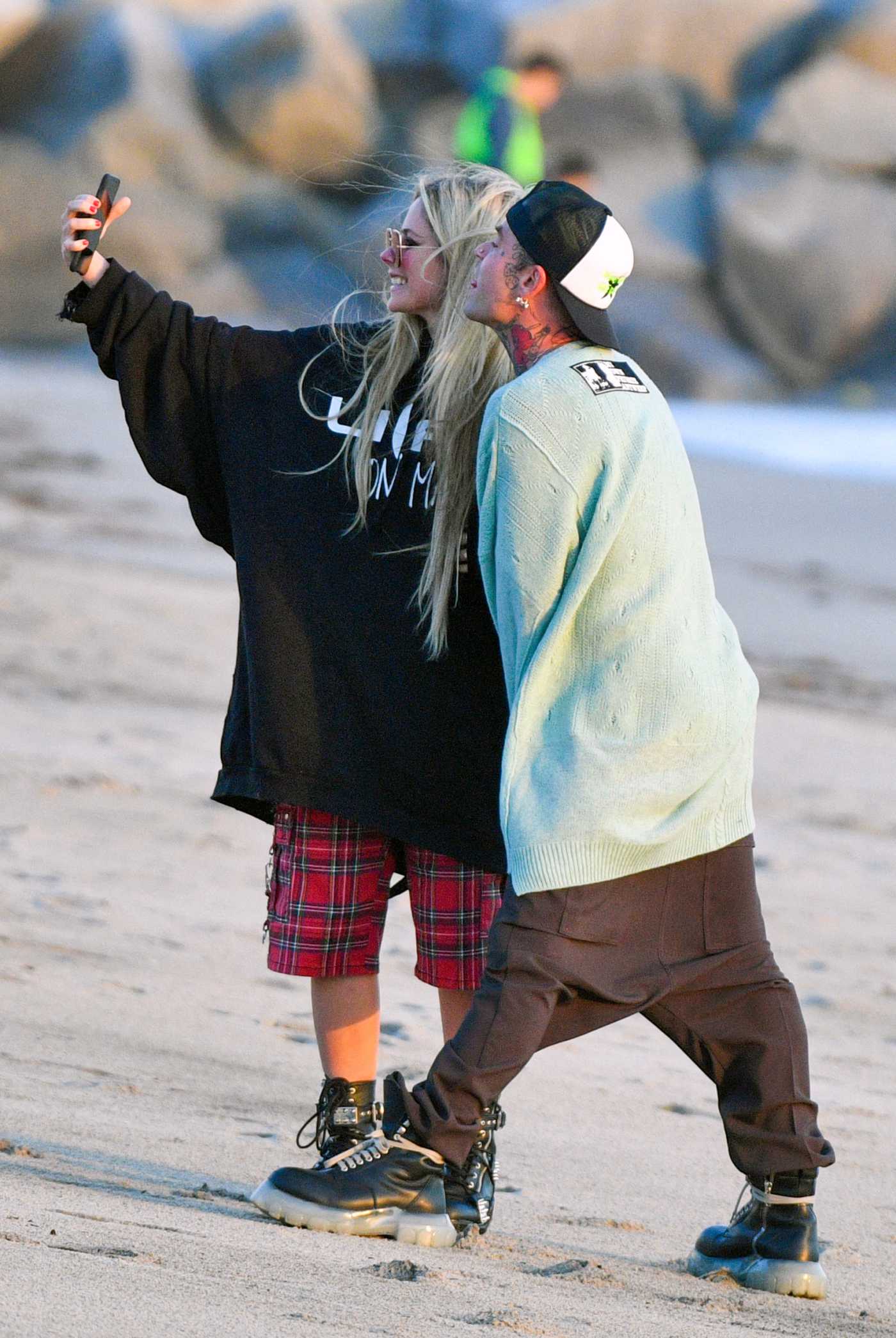 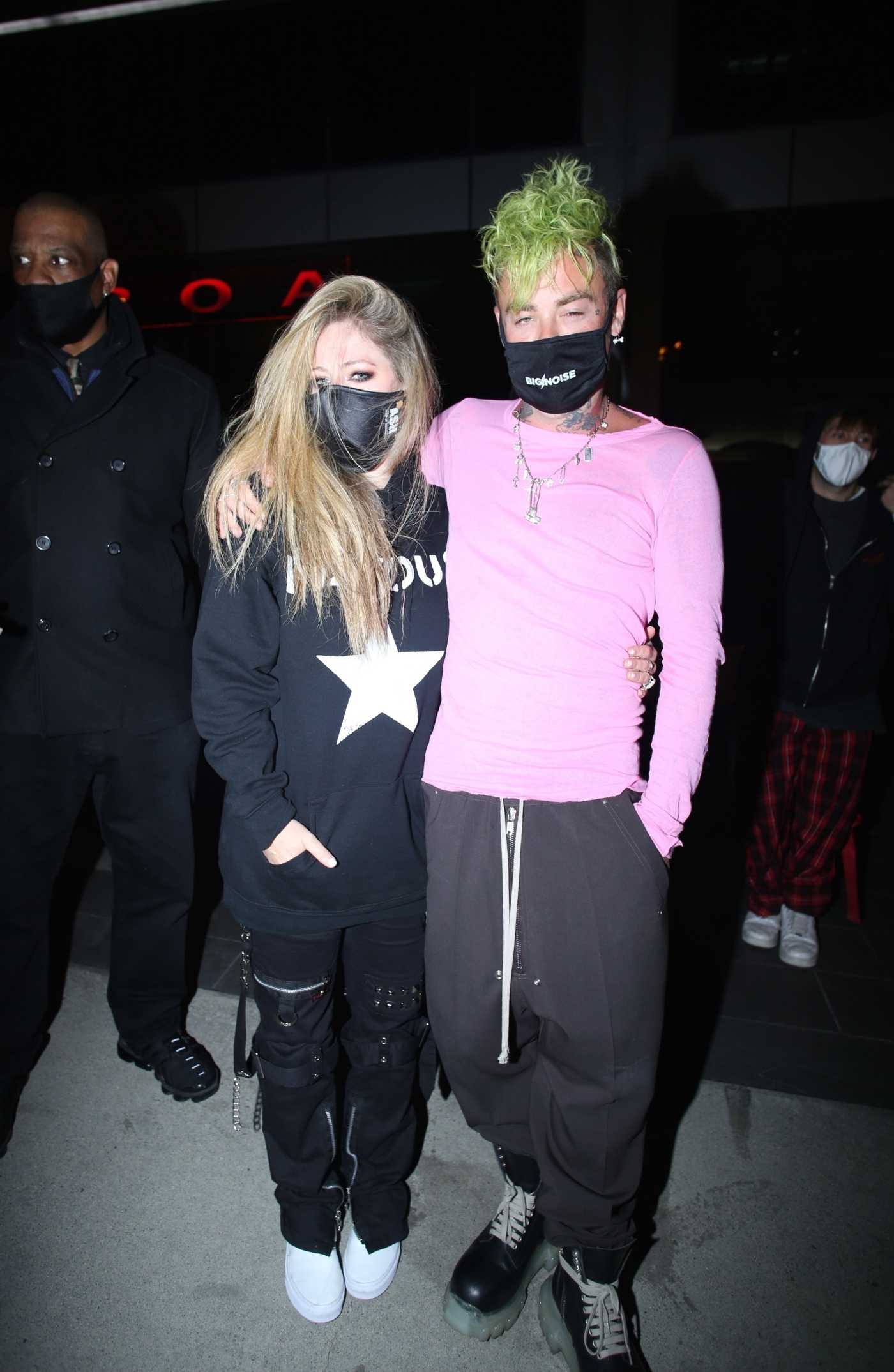 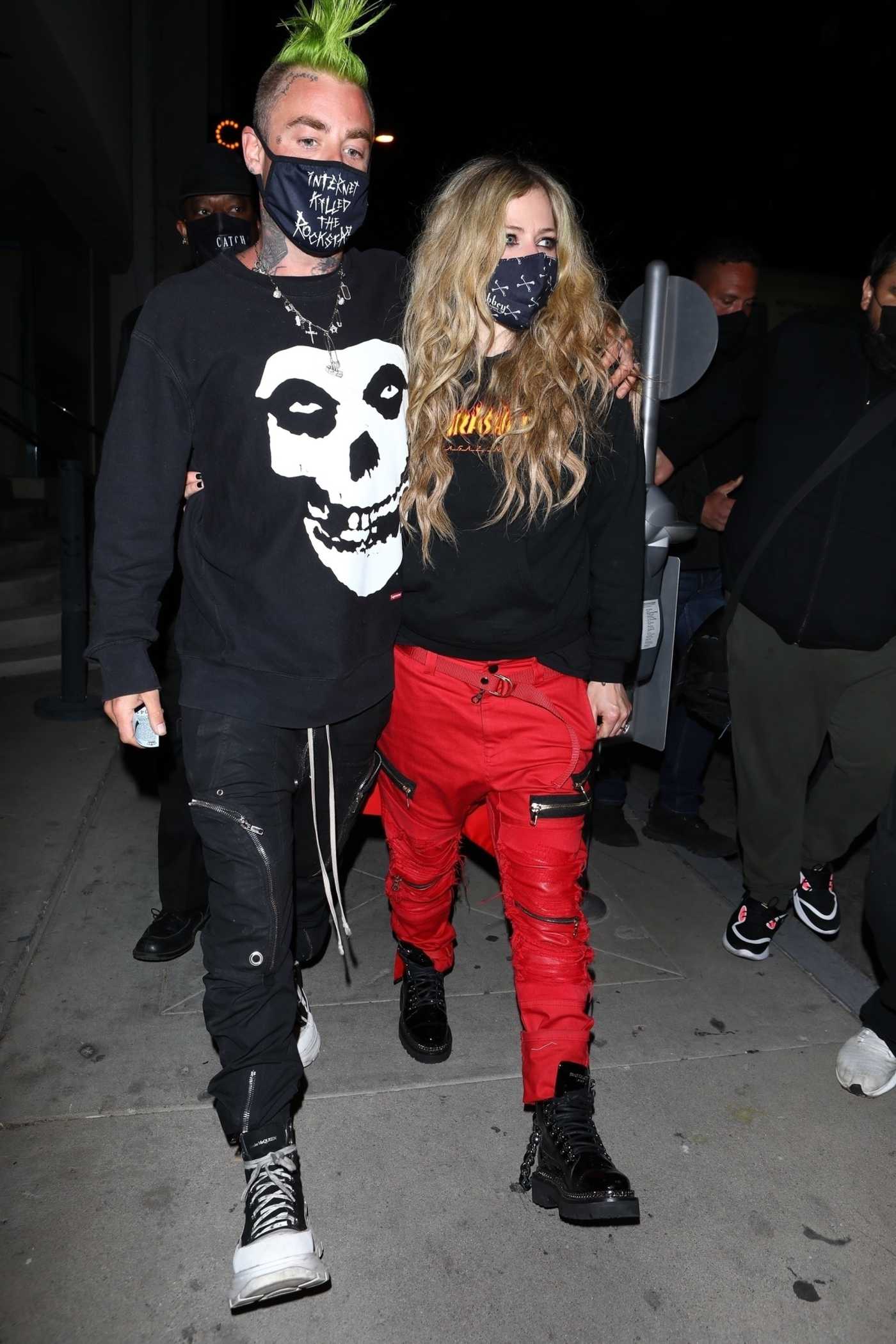 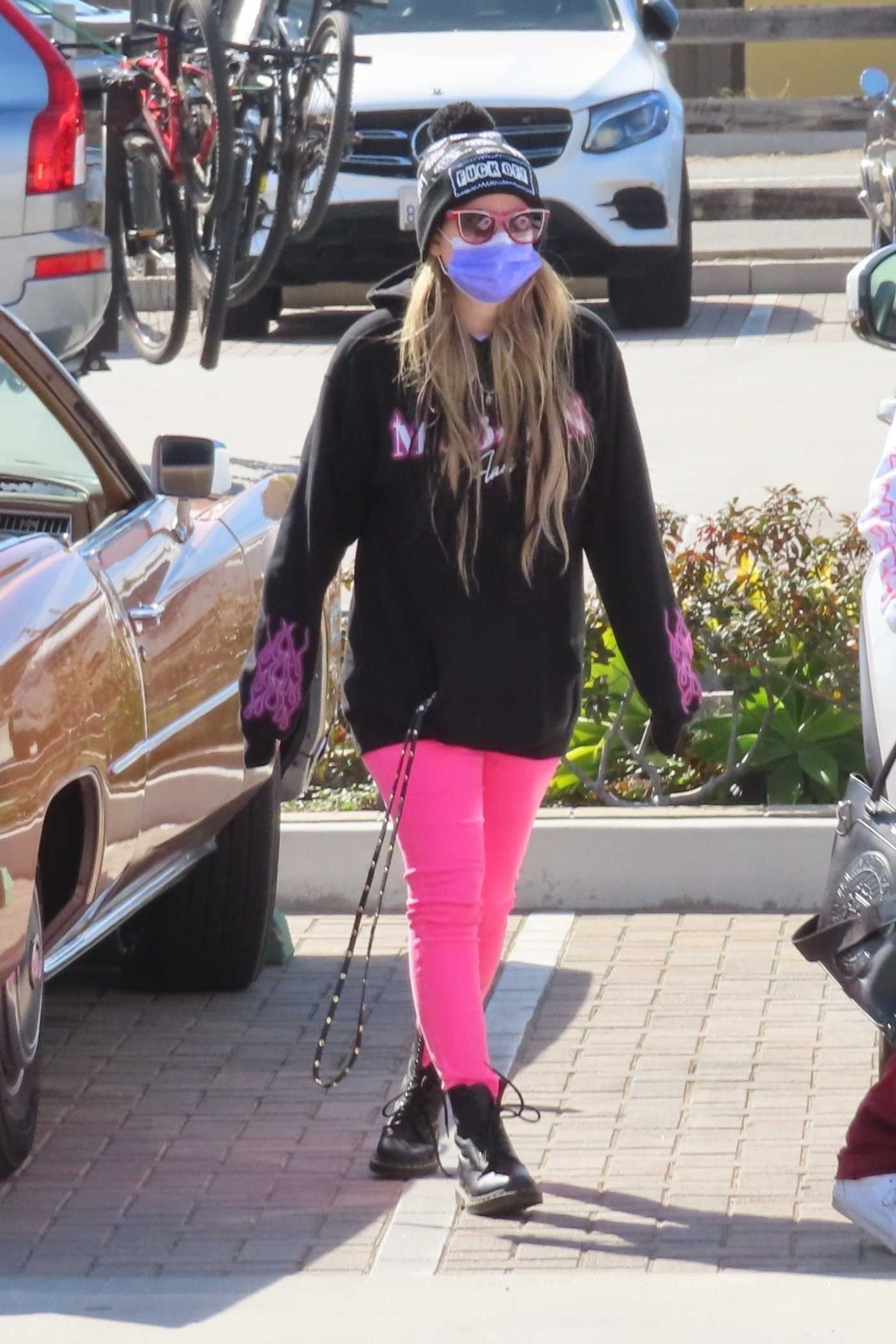 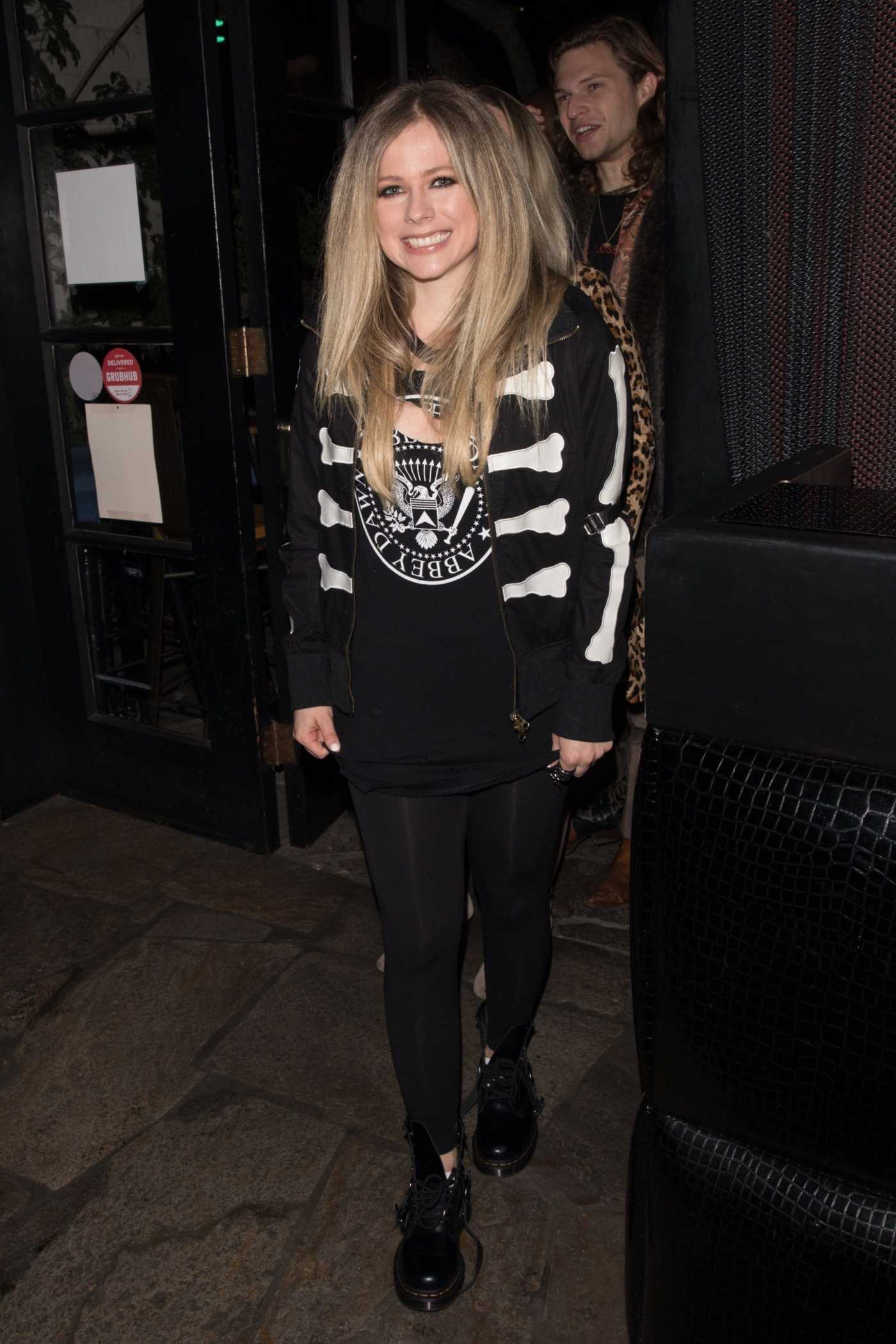 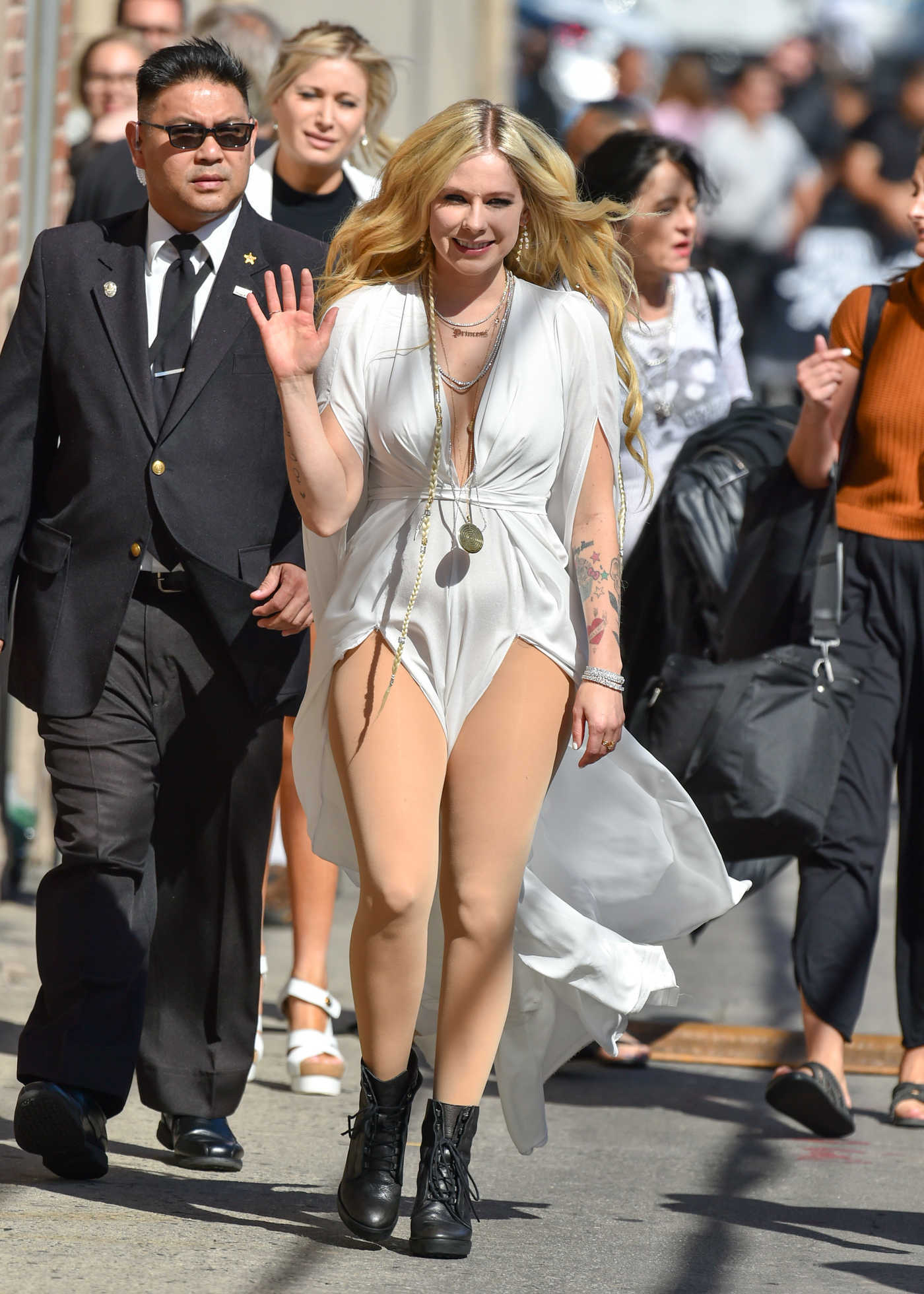