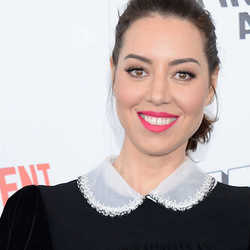 Aubrey Plaza was in a 2011 episode of The Next Food Network Star as the role of a guest judge. She provided the voice of Grumpy Cat in Lifetime’s television movie Grumpy Cat’s Worst Christmas Ever. 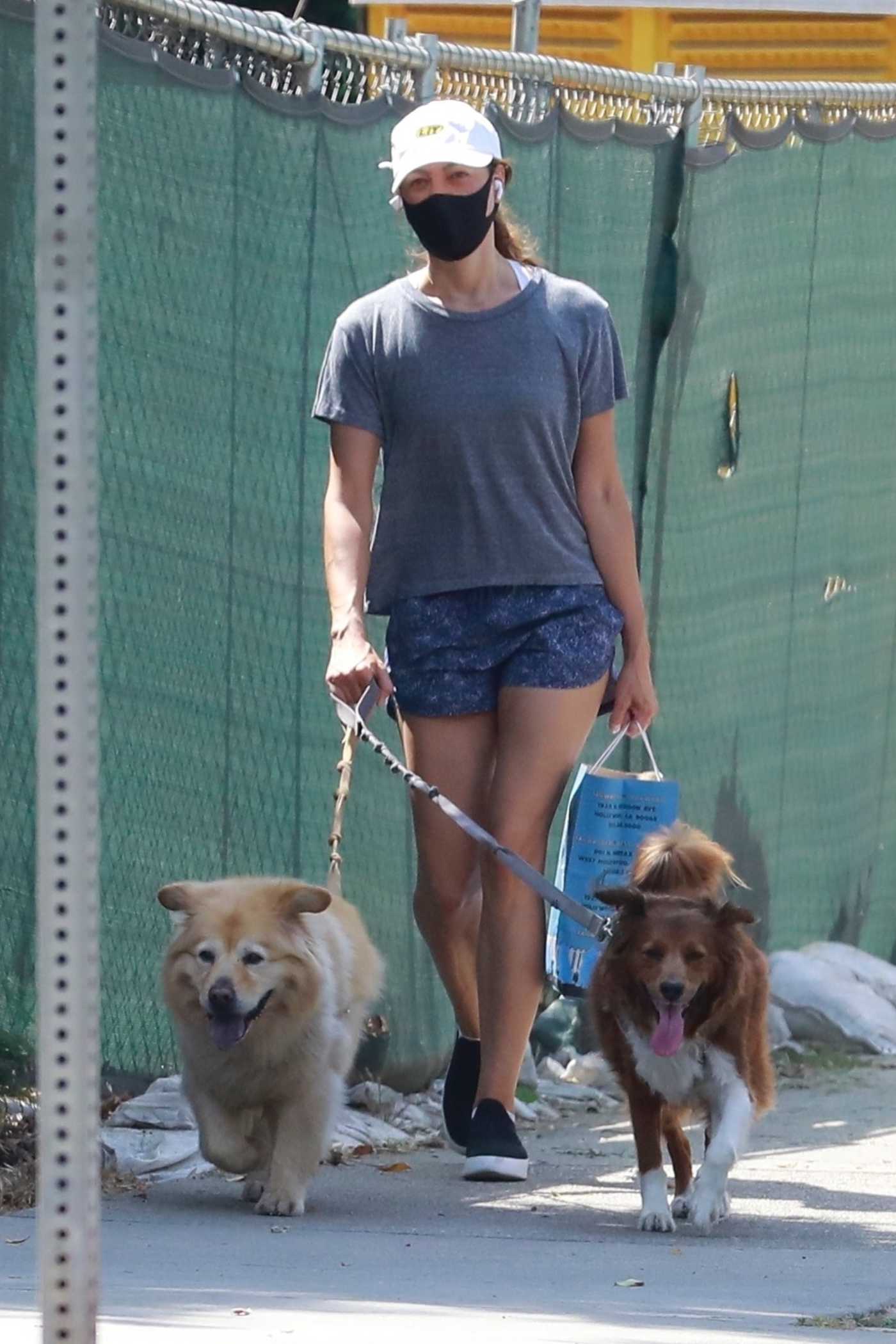 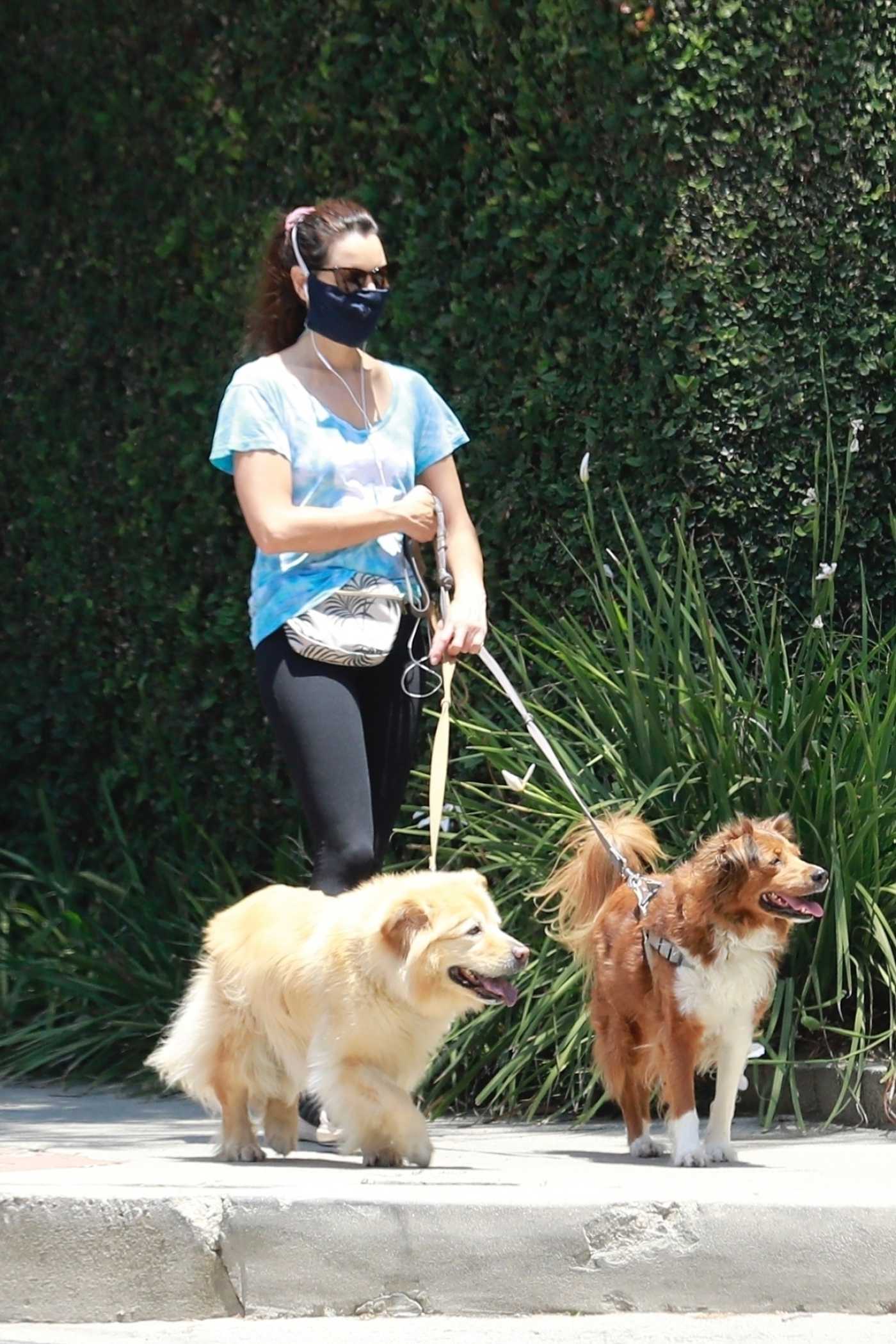 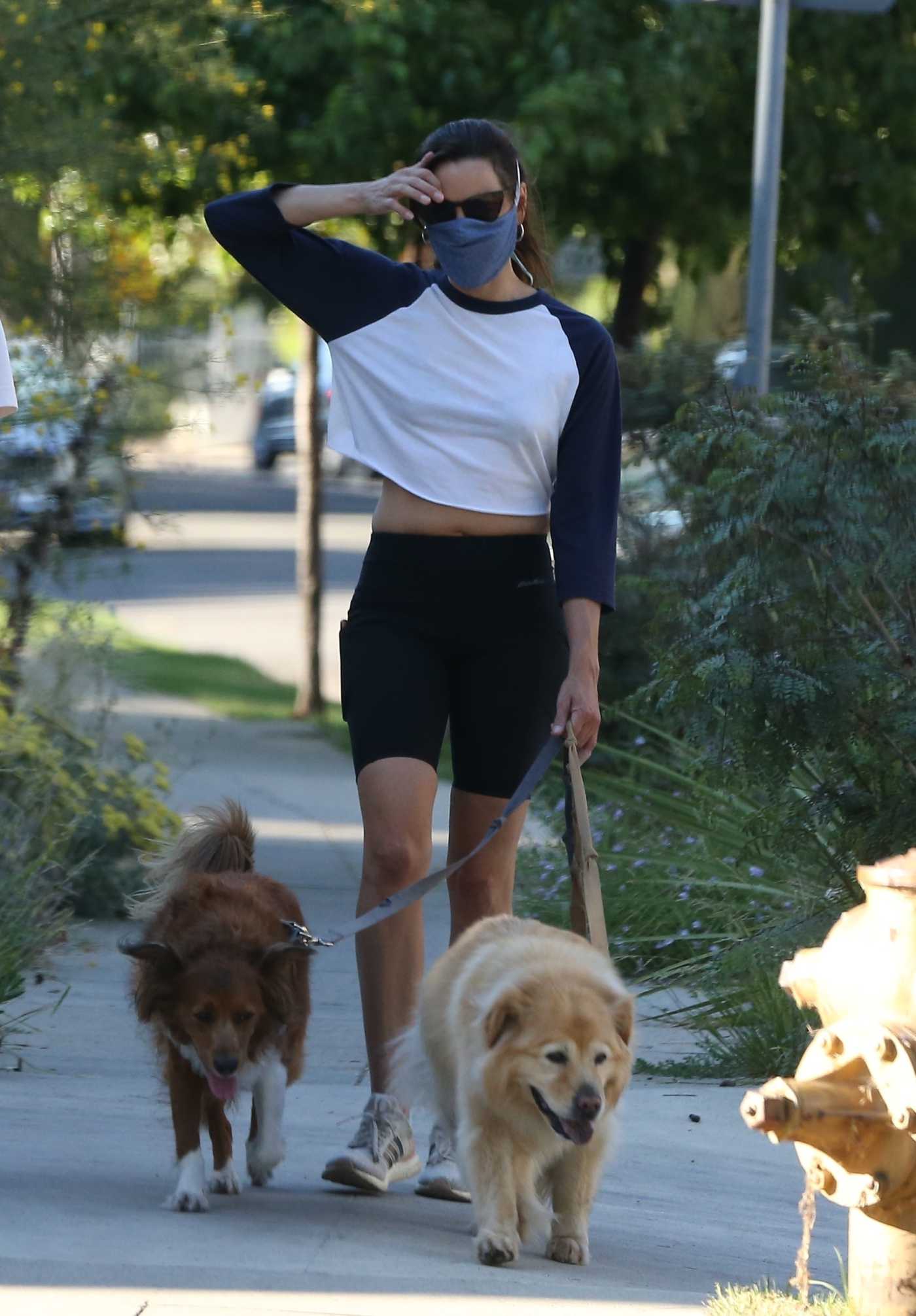 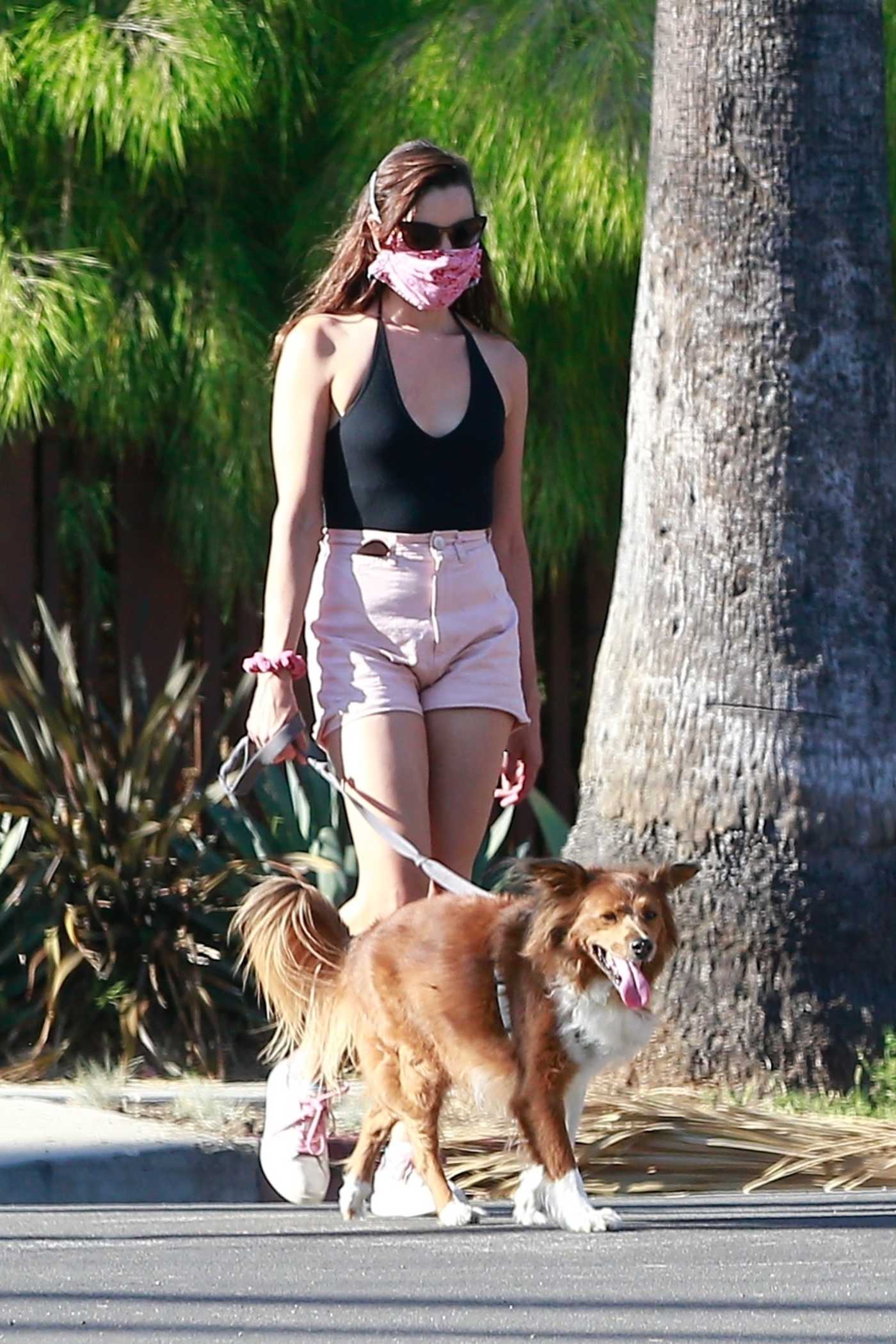 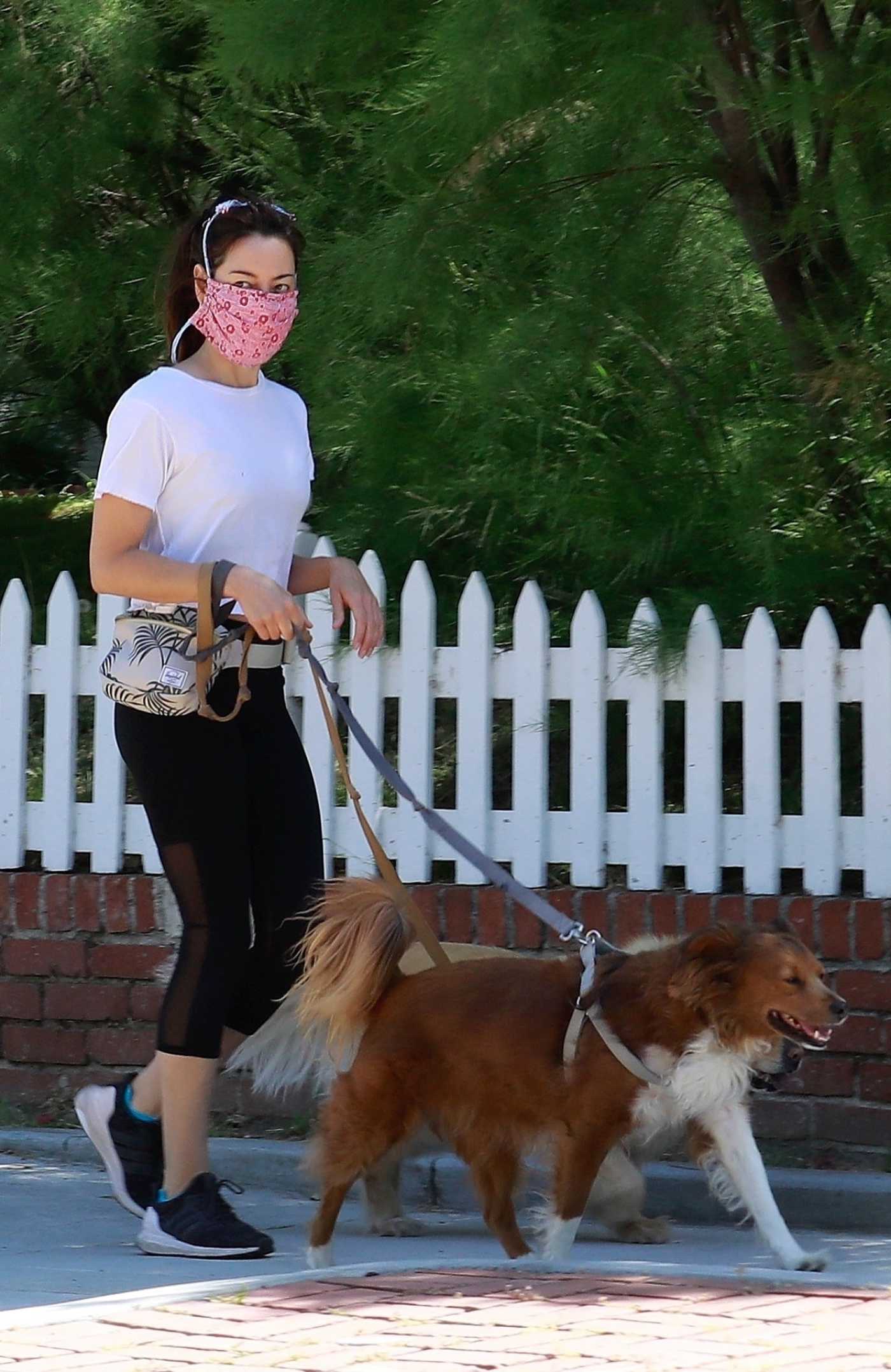 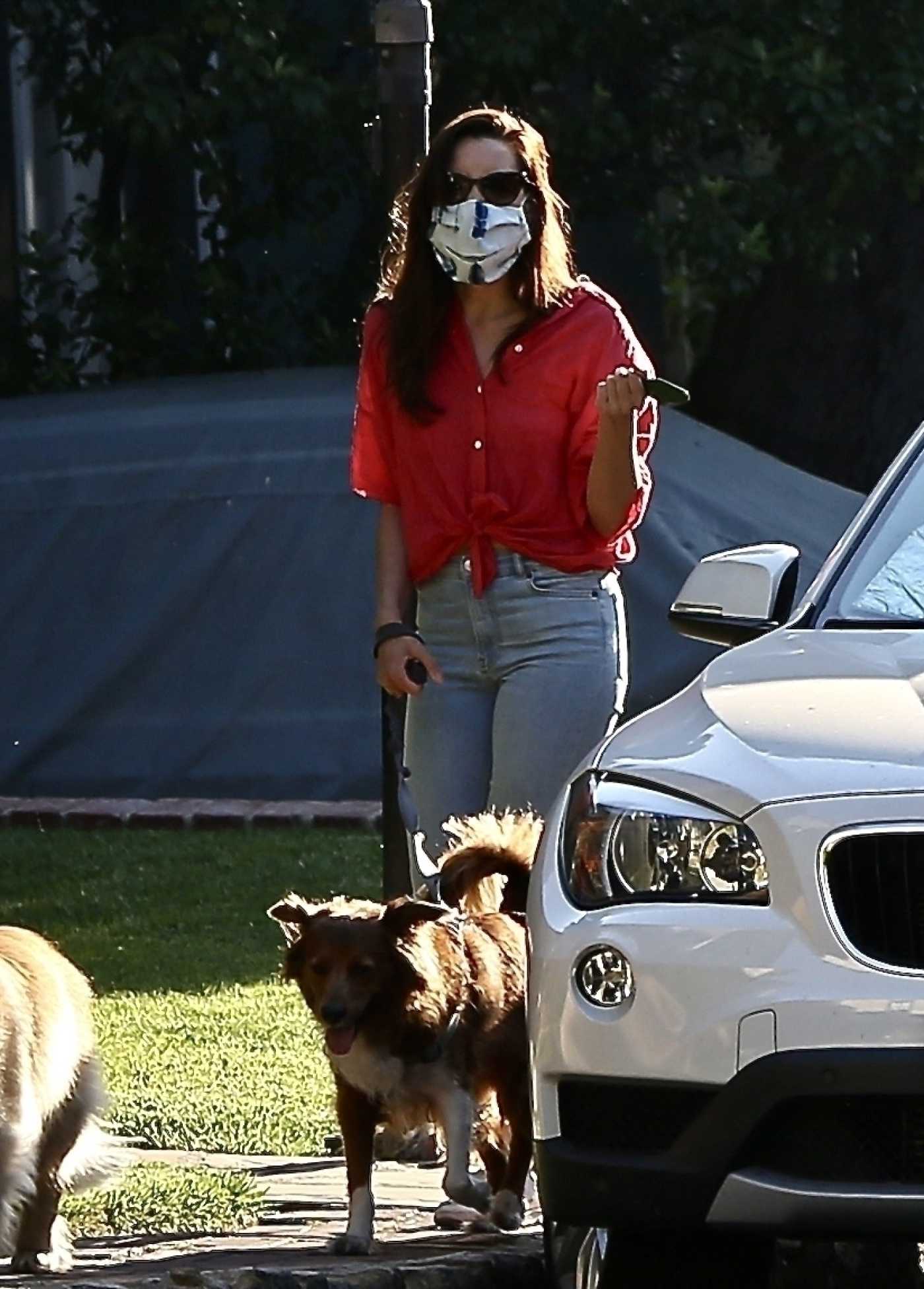 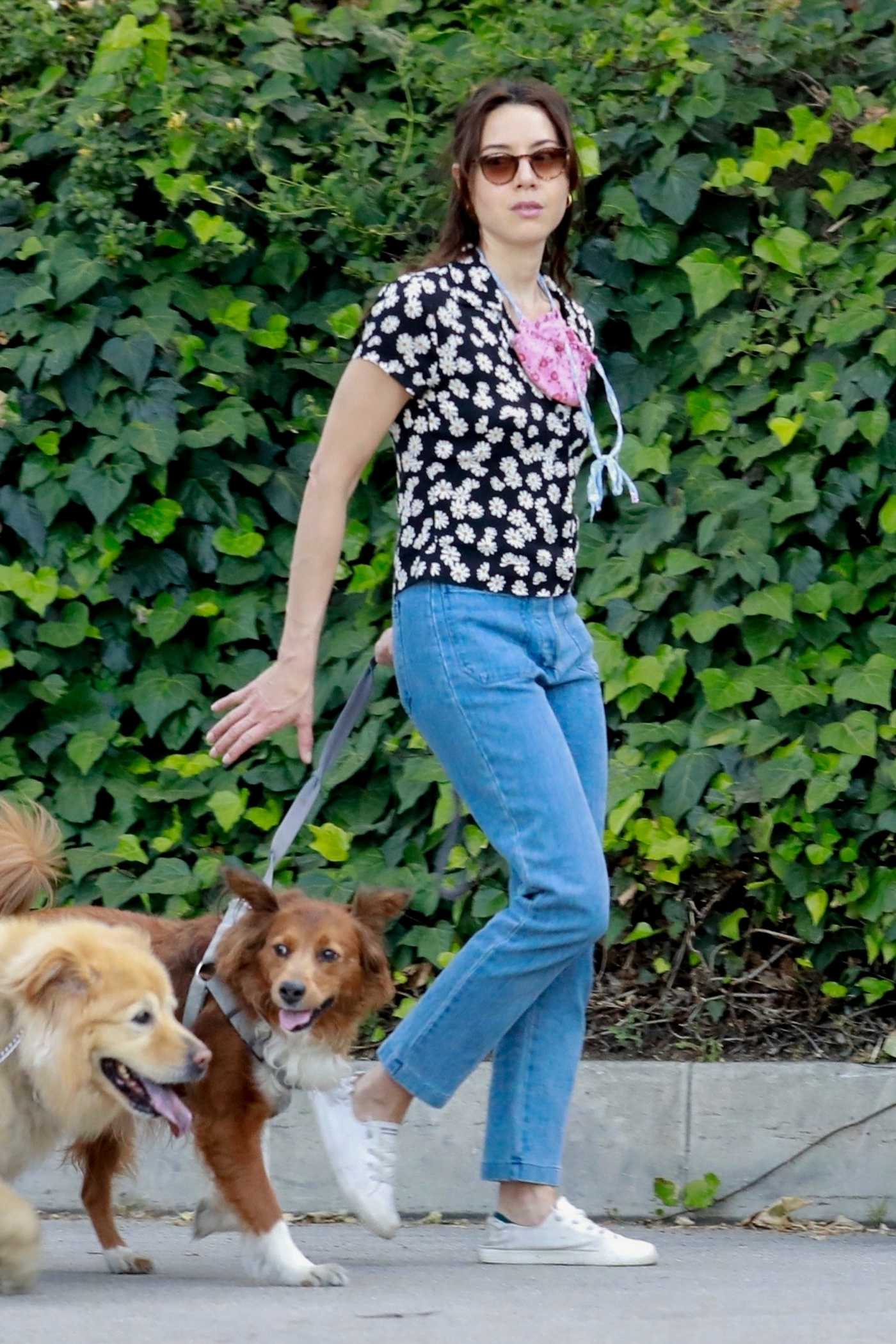 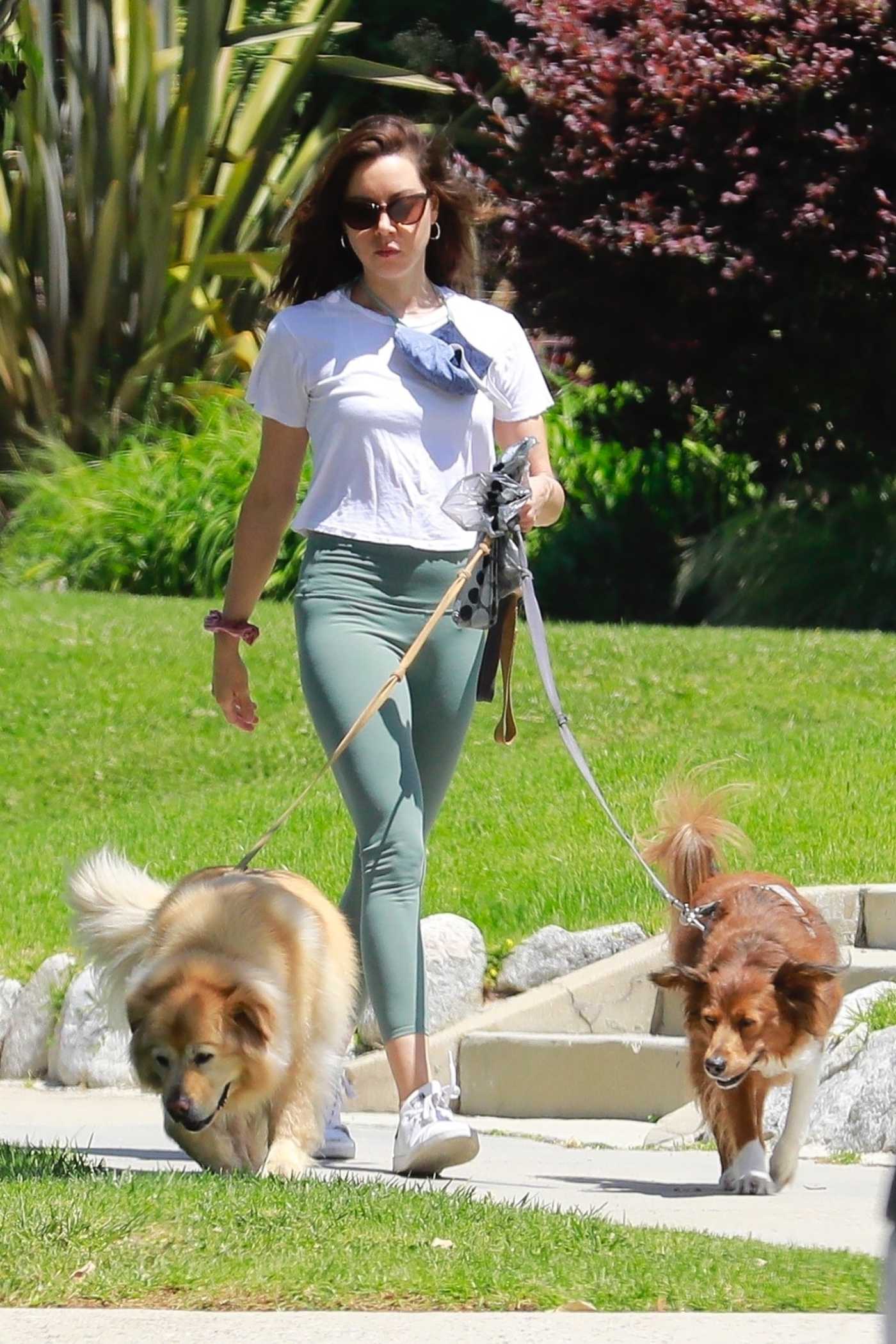 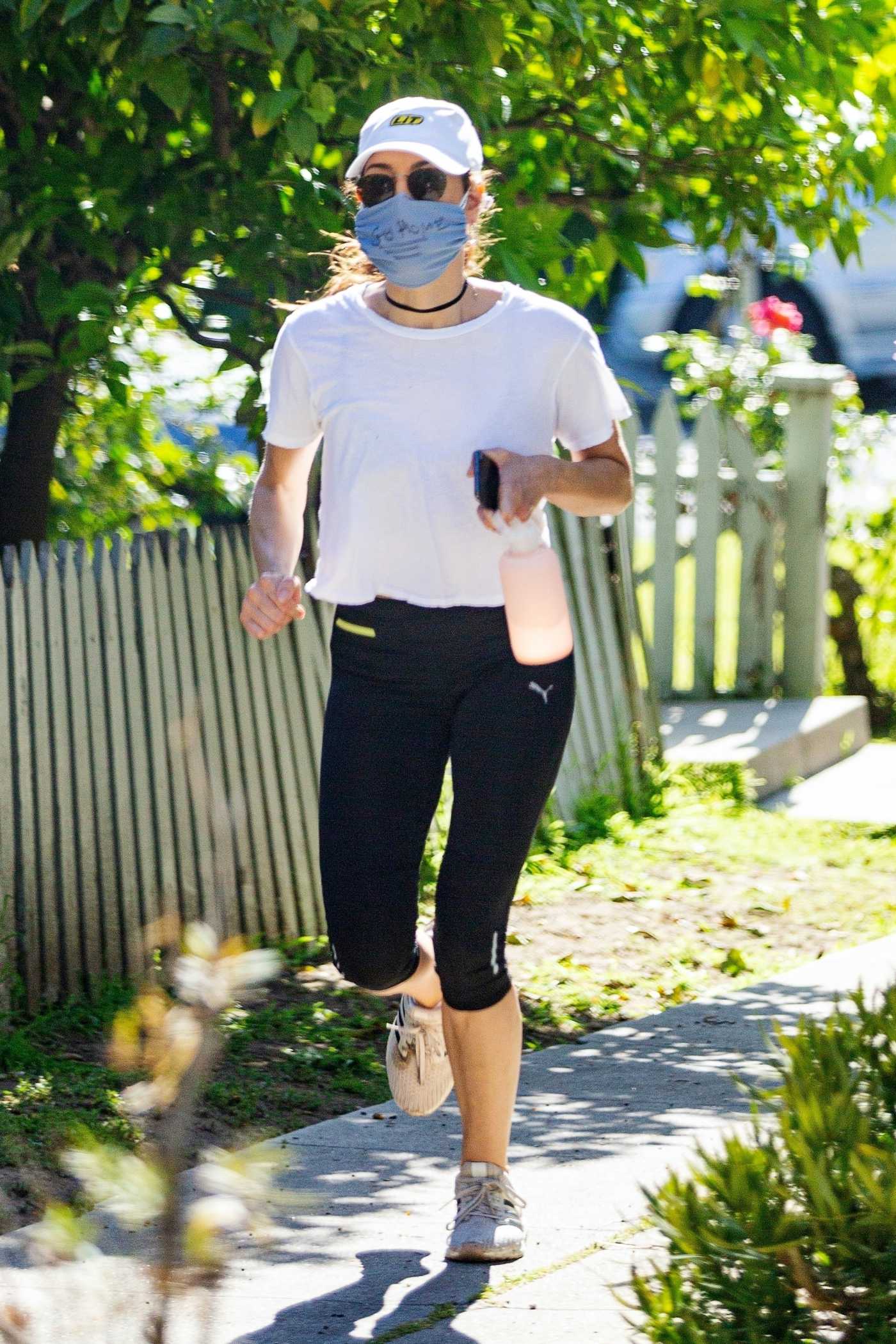 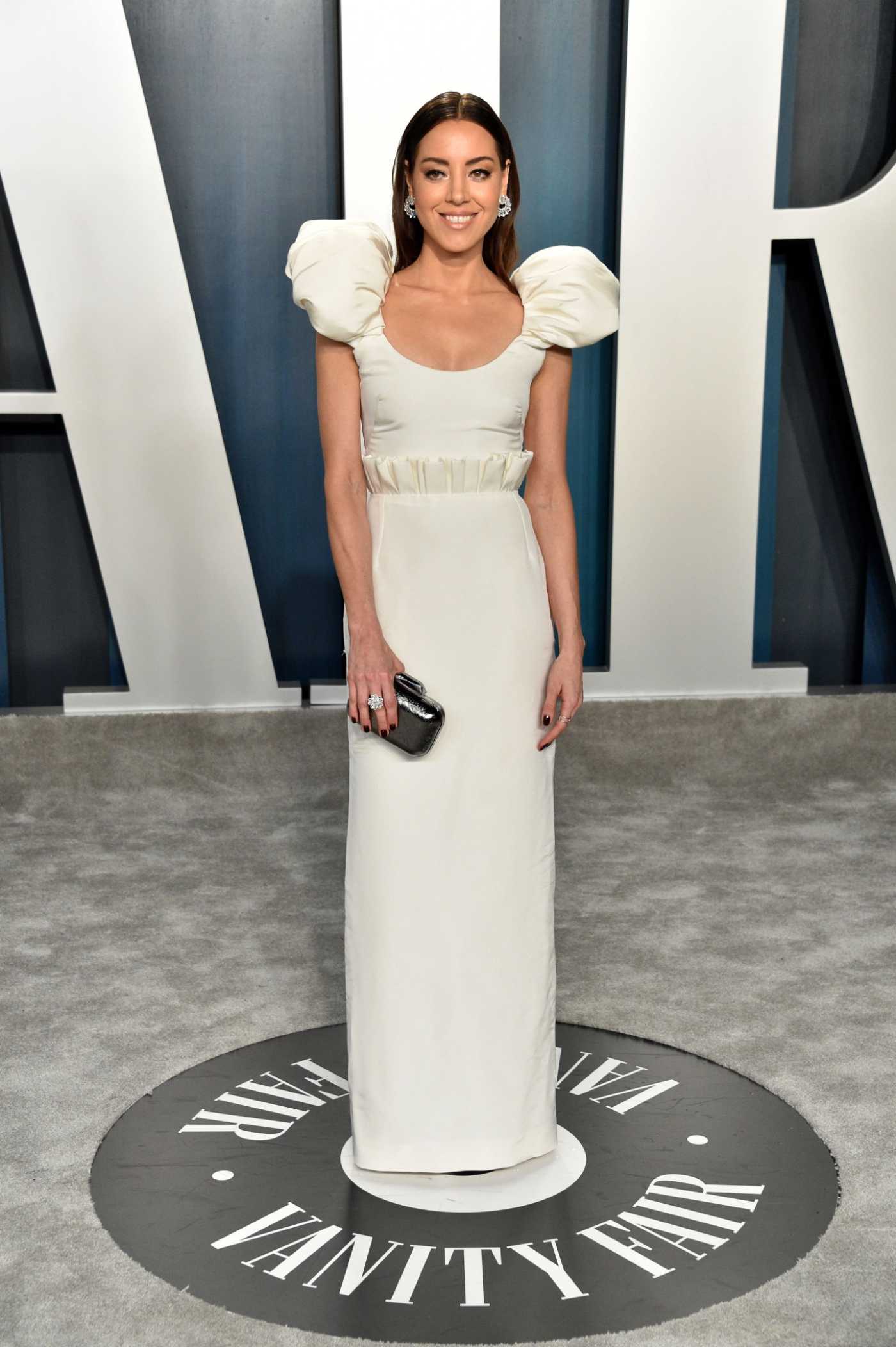