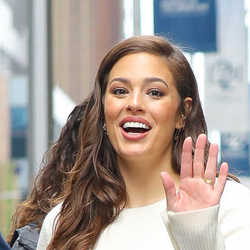 Ashley Graham is a lingerie model for the clothing store Lane Bryant who has graced the cover of Elle Quebec, and been featured in fashion magazines such as Glamour, Vogue and Harper’s Bazaar. She has done several Levi’s campaigns and had appeared on MTV’s Made as a coach.

1
2010
Justin Ervin
Ashley Graham married videographer Justin Ervin in 2010. In January 2020, she and Ervin welcomed a son named Isaac together. 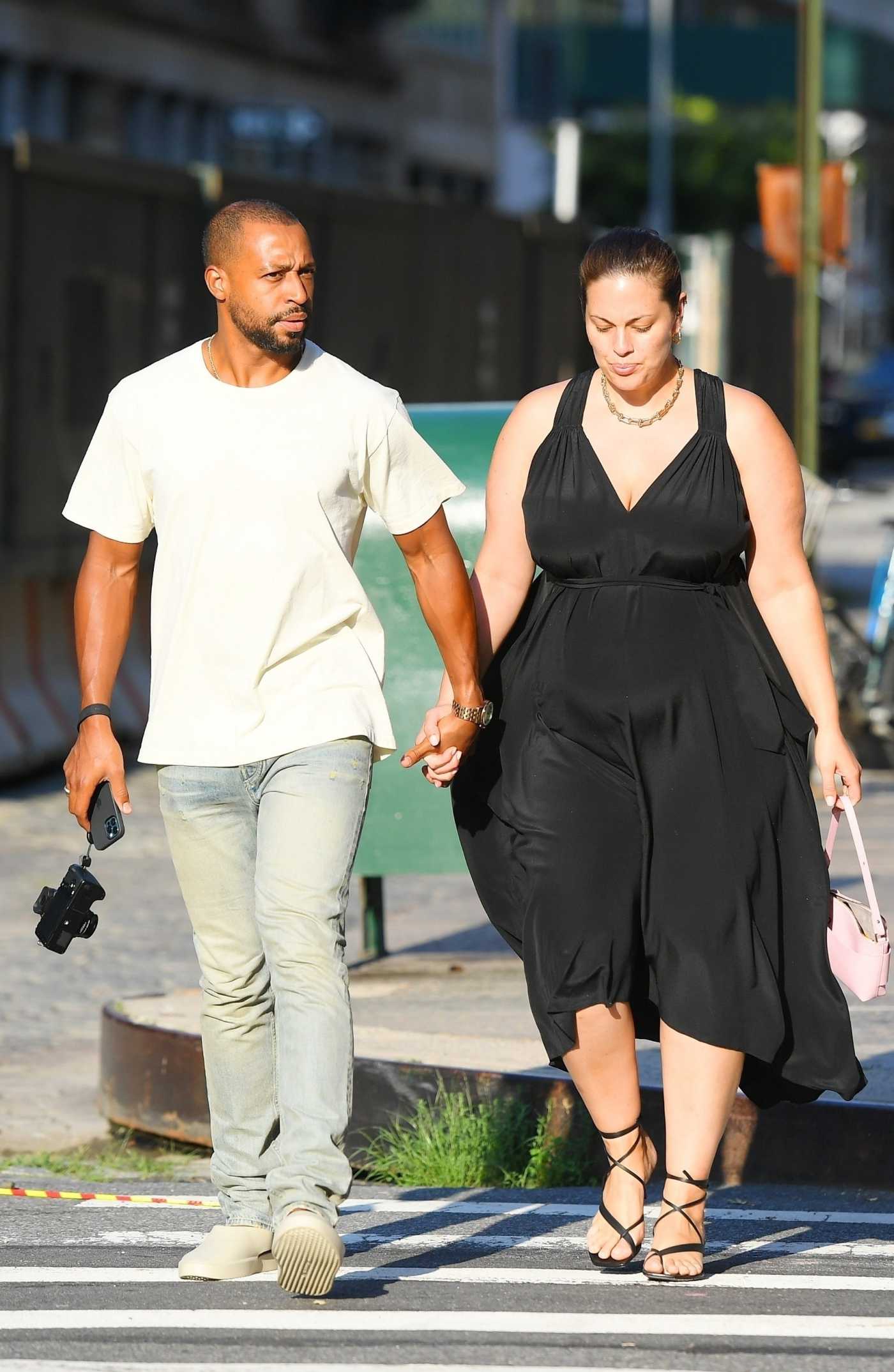 Ashley Graham in a Black Dress Was Seen Out with Her Husband Justin Ervin in Tribeca, New York 07/19/2021 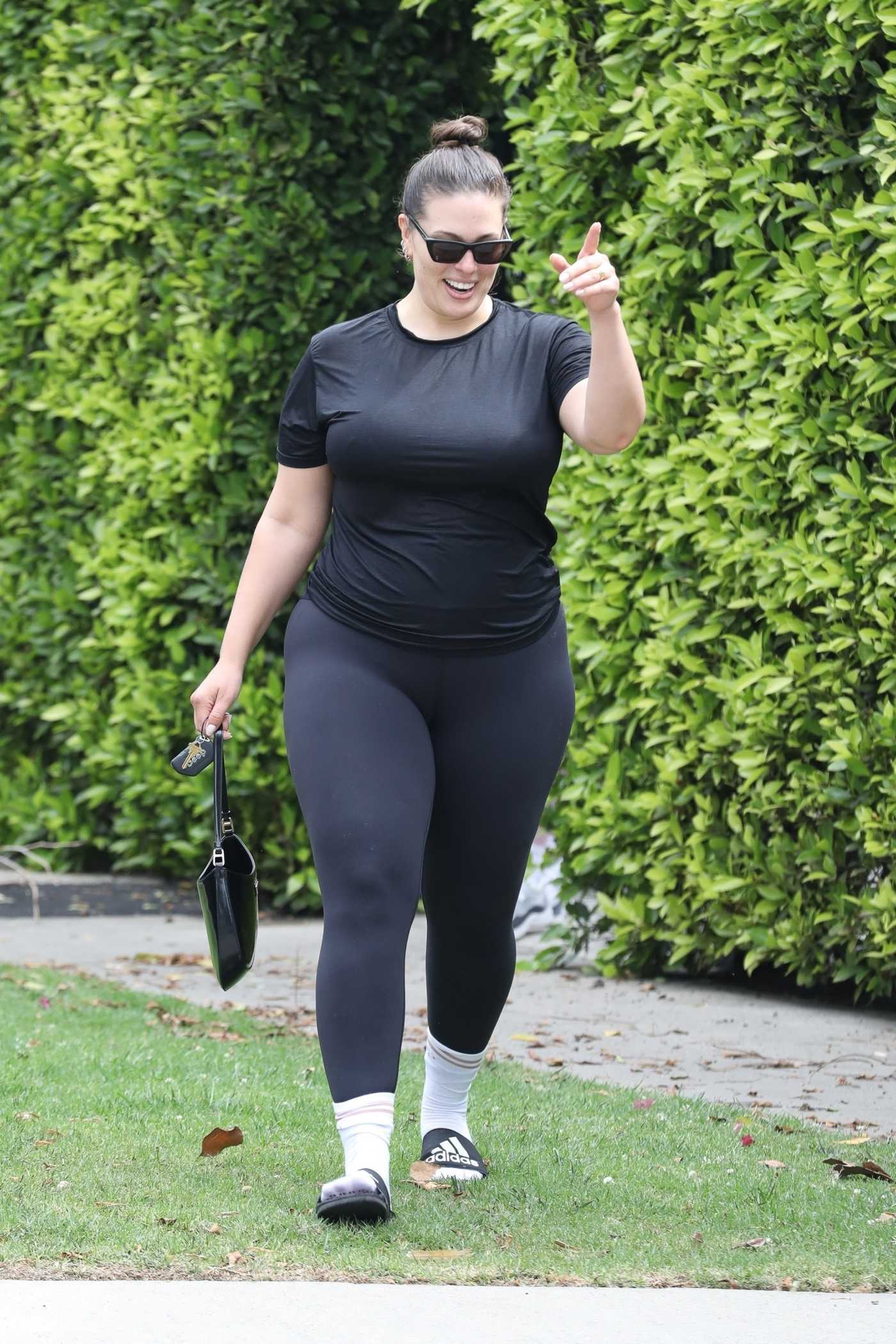 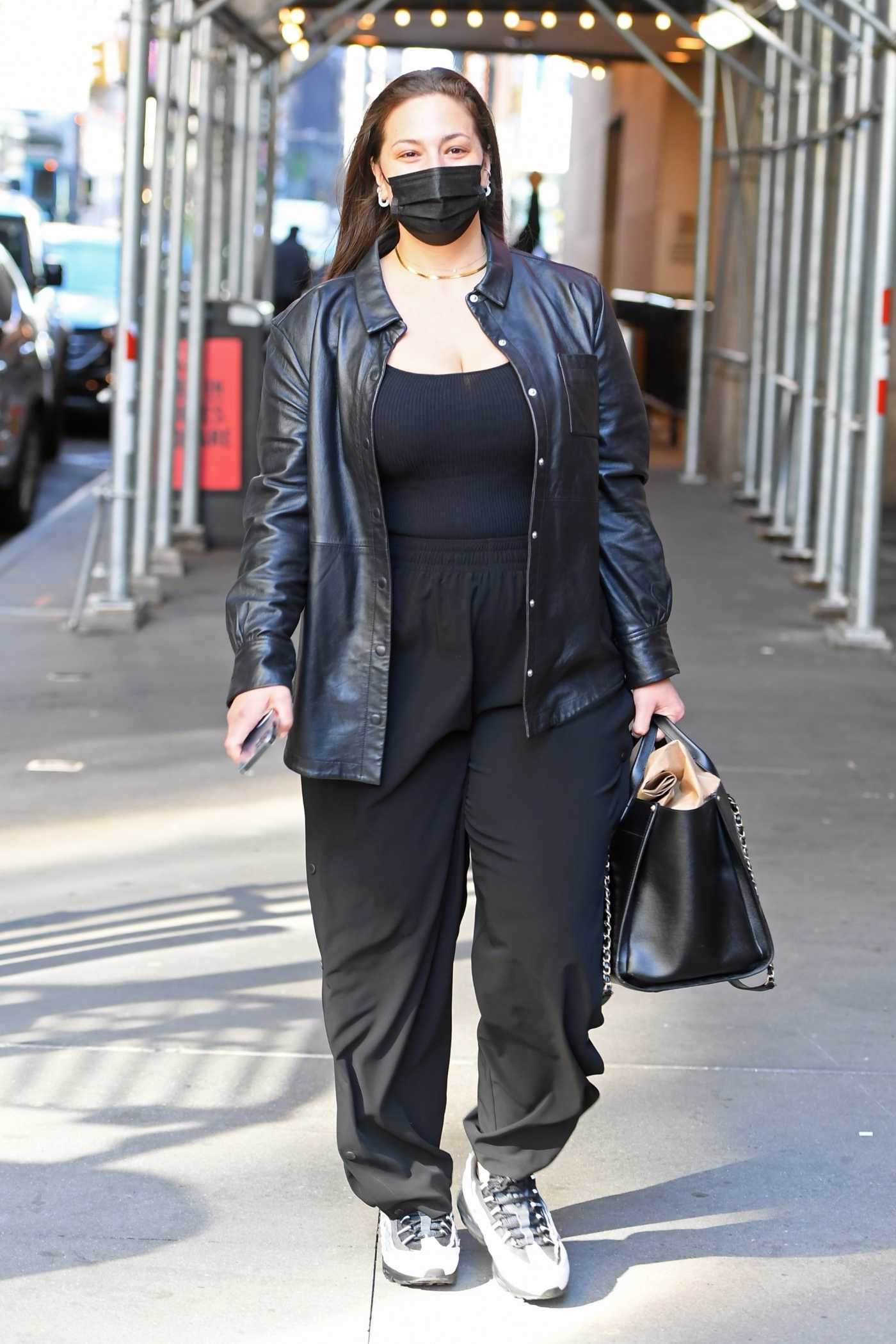 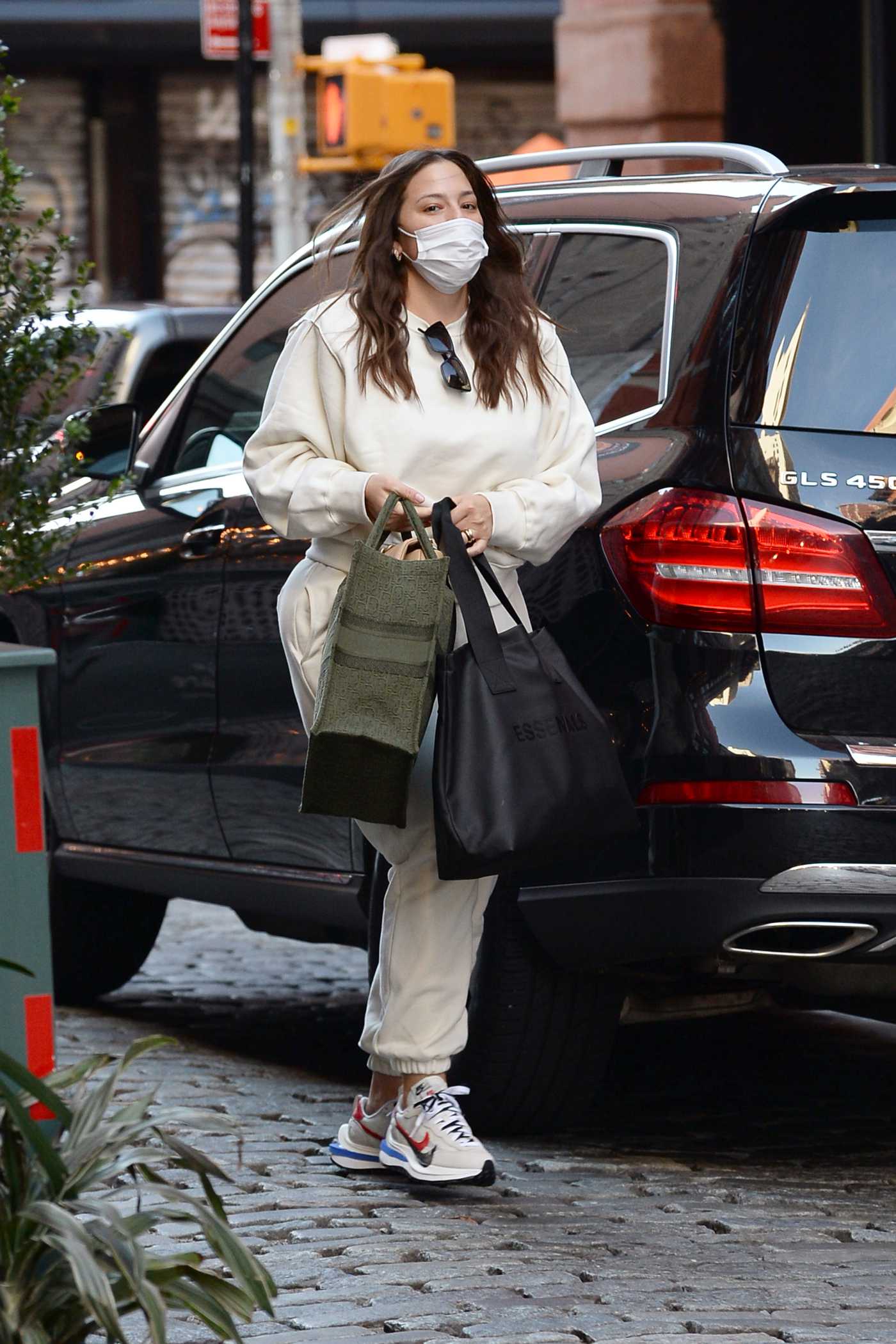 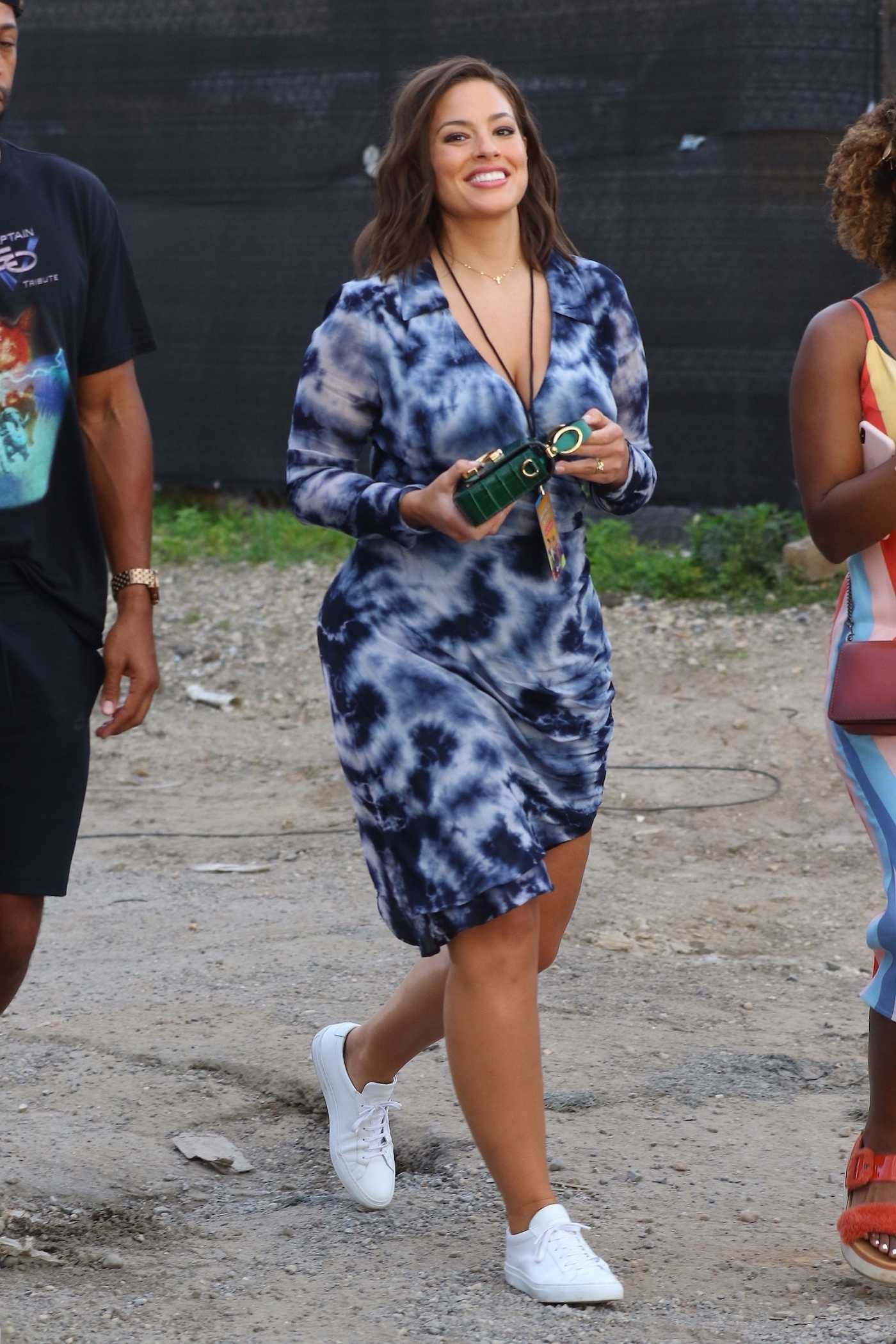 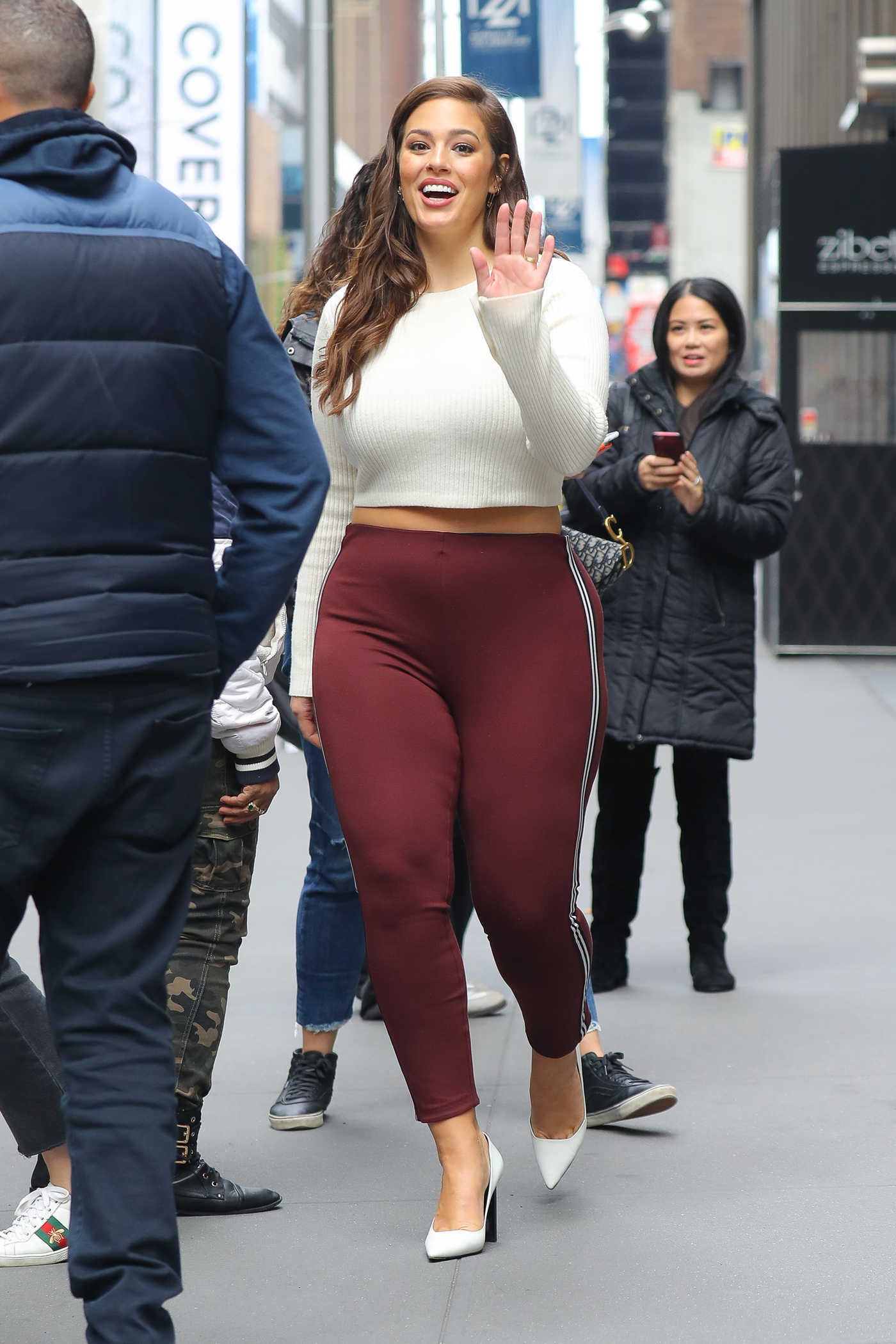 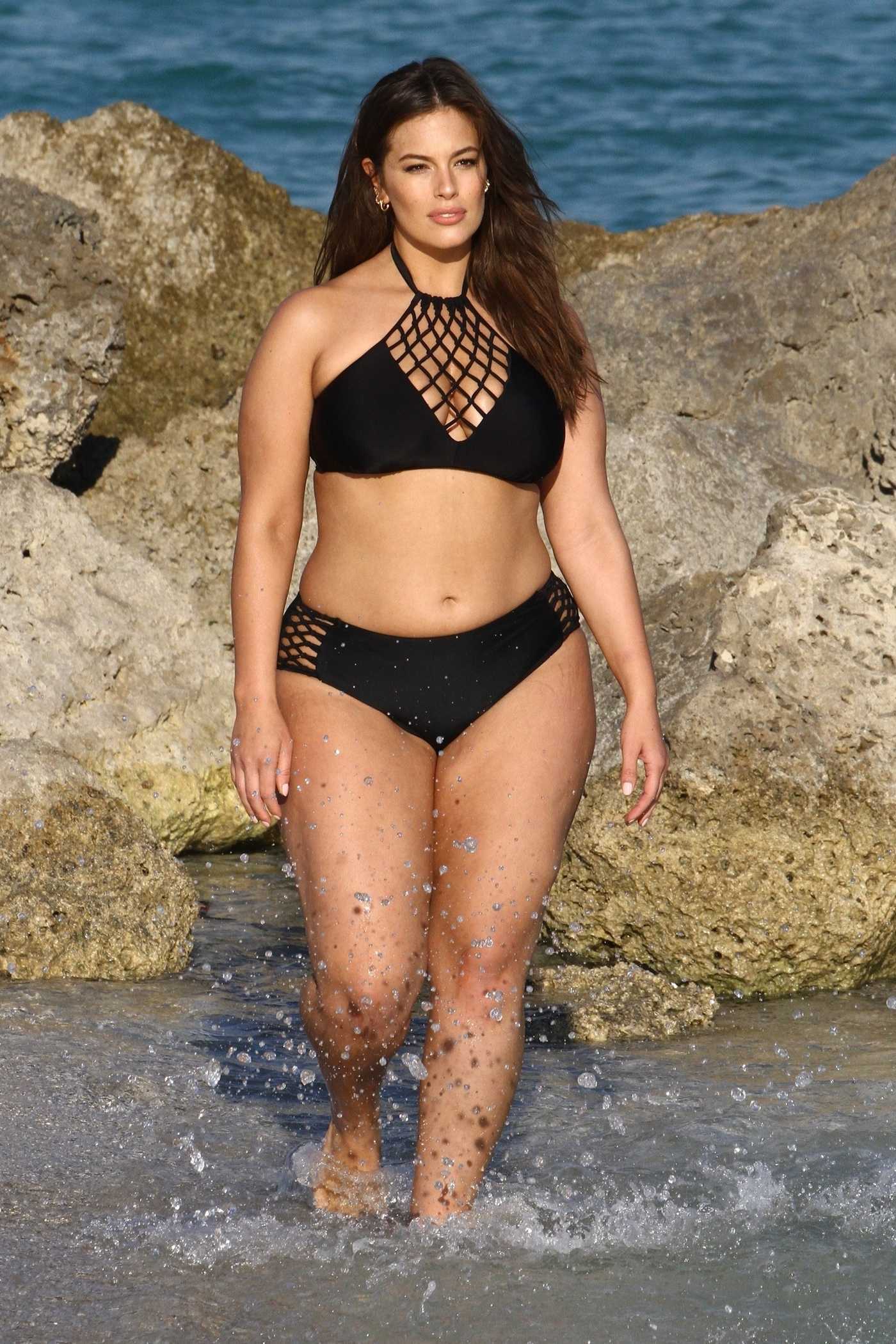 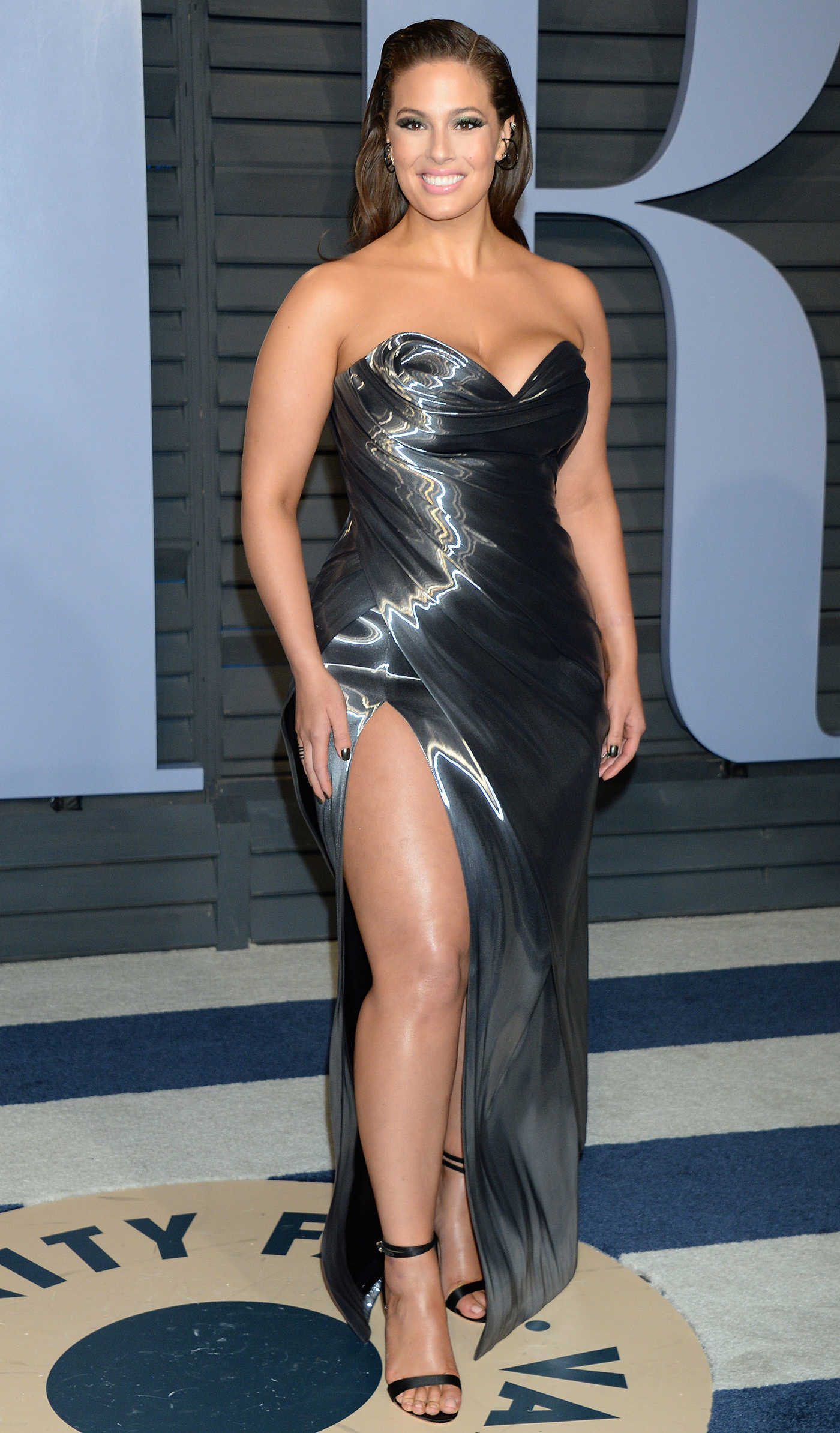 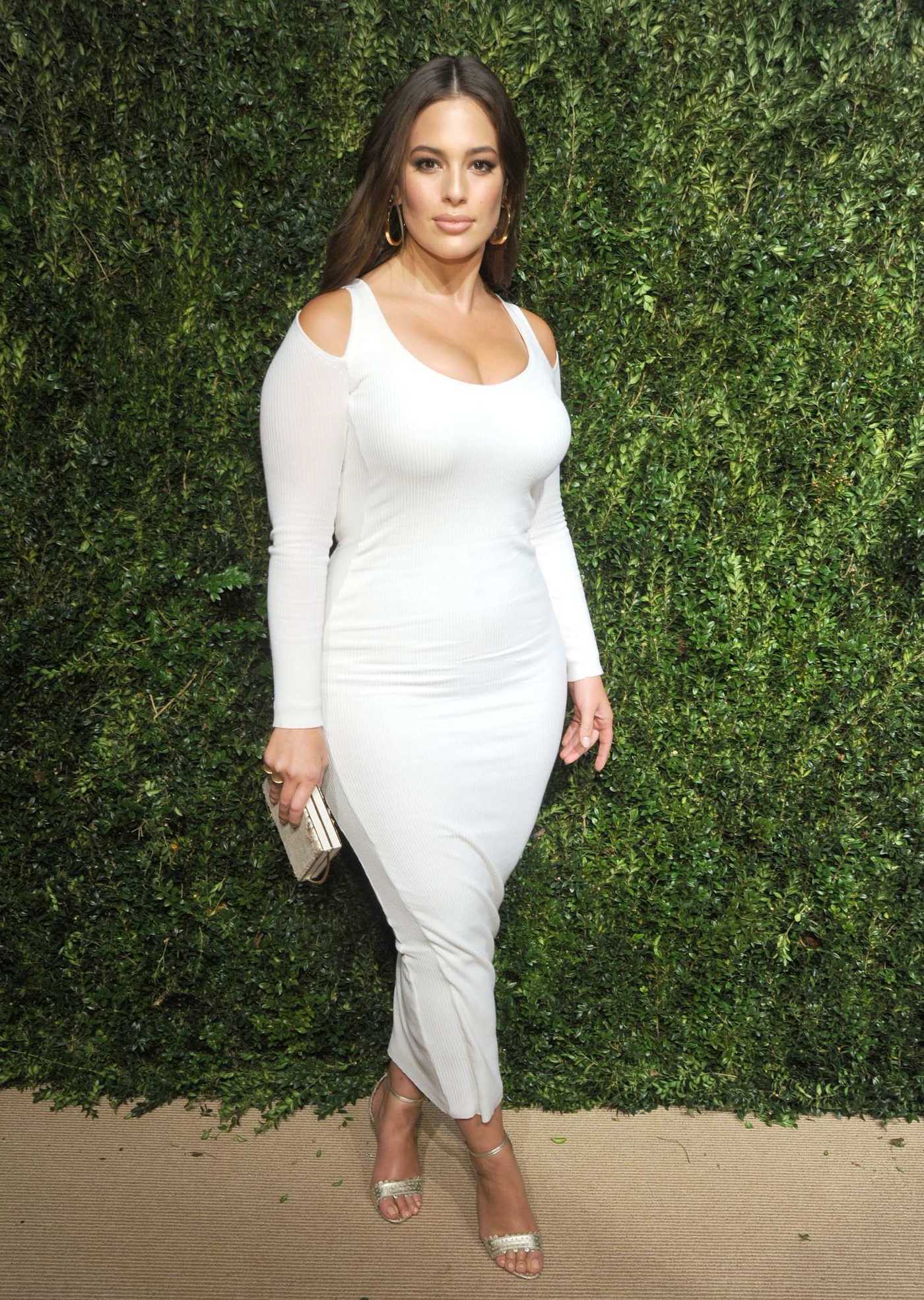 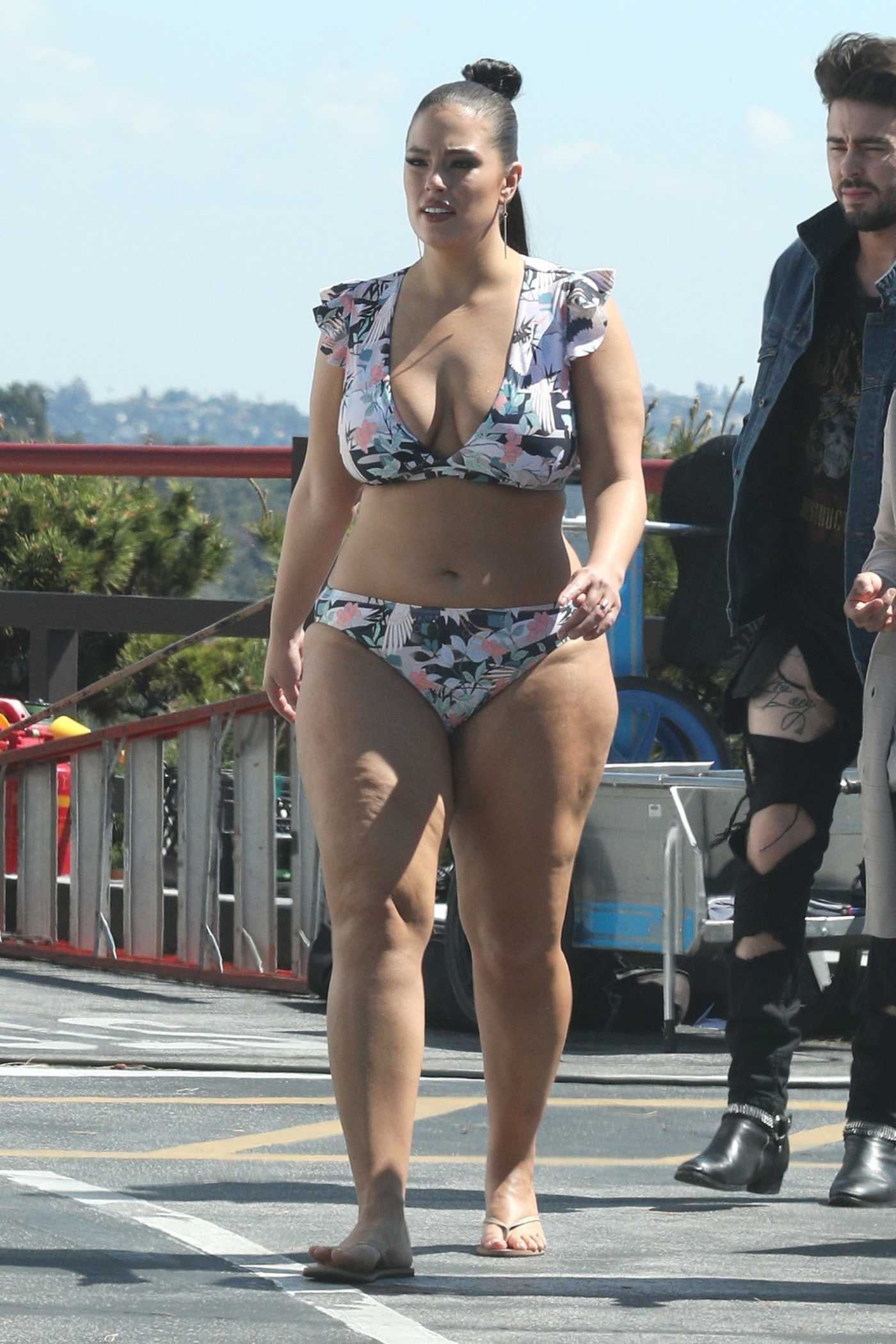