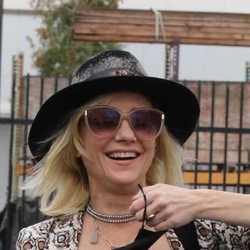 Actress whose best known films include Volcano, John Q, I Know What You Did Last Summer and Six Days Seven Nights. 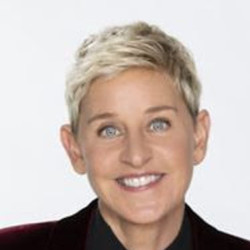 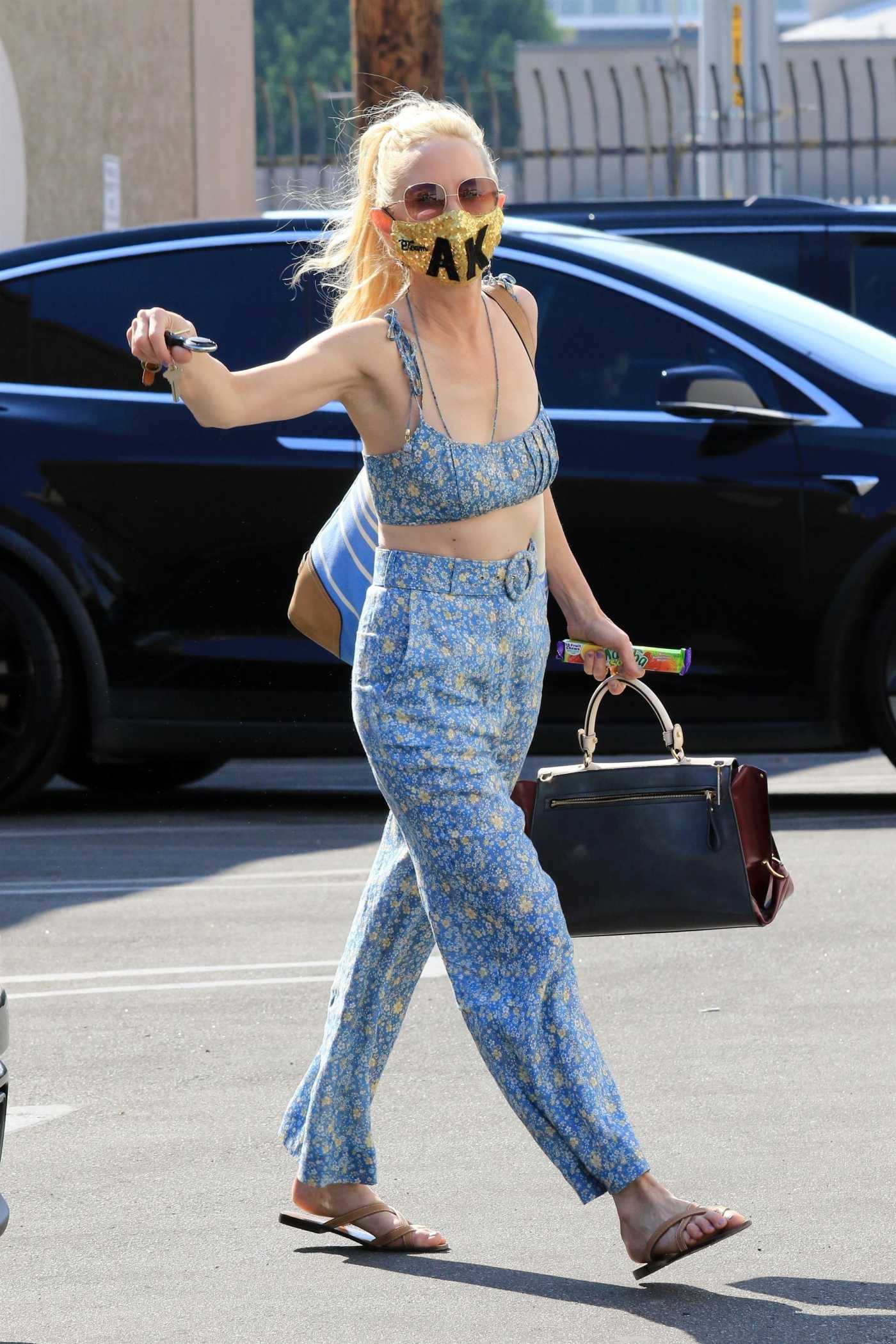 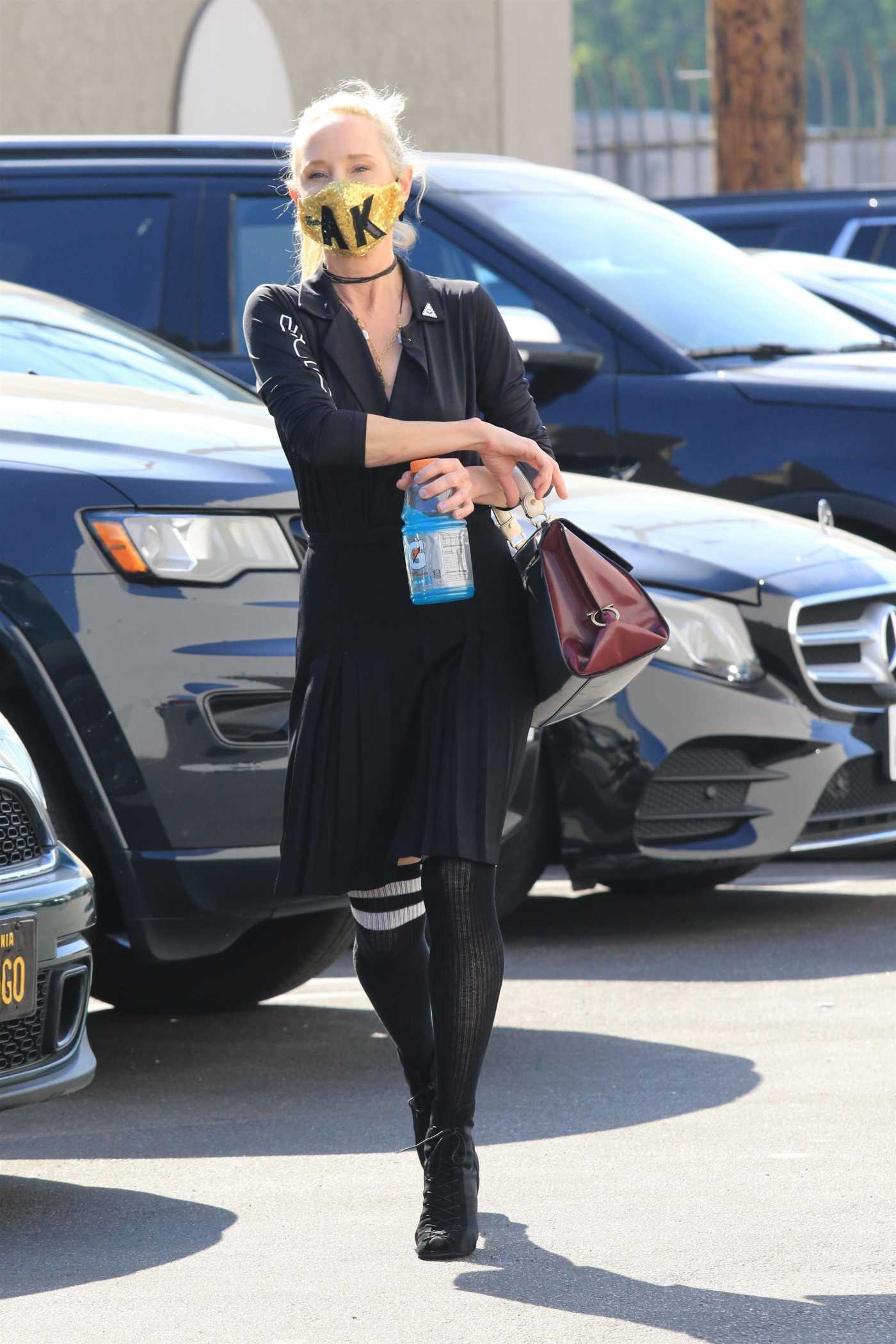 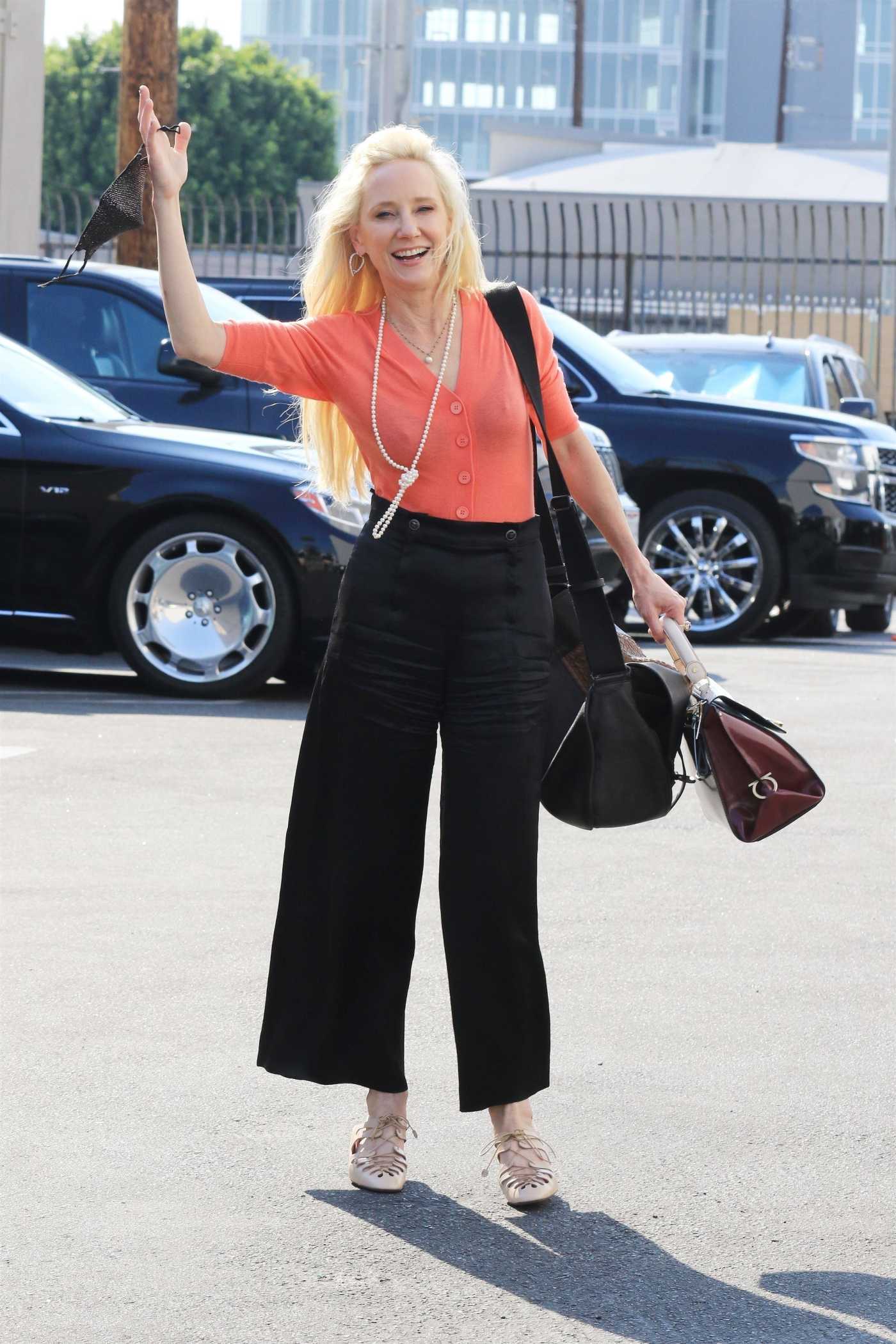 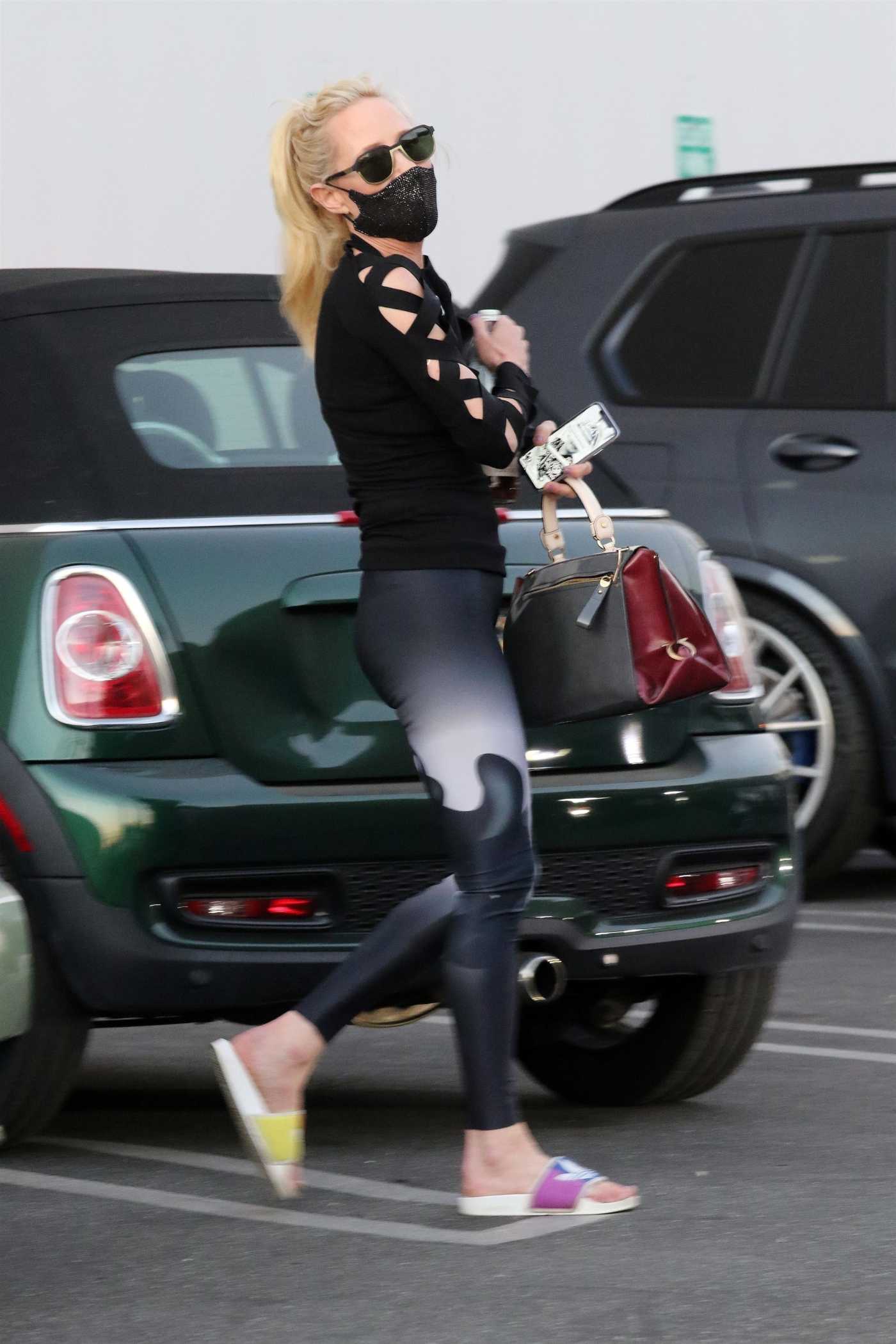 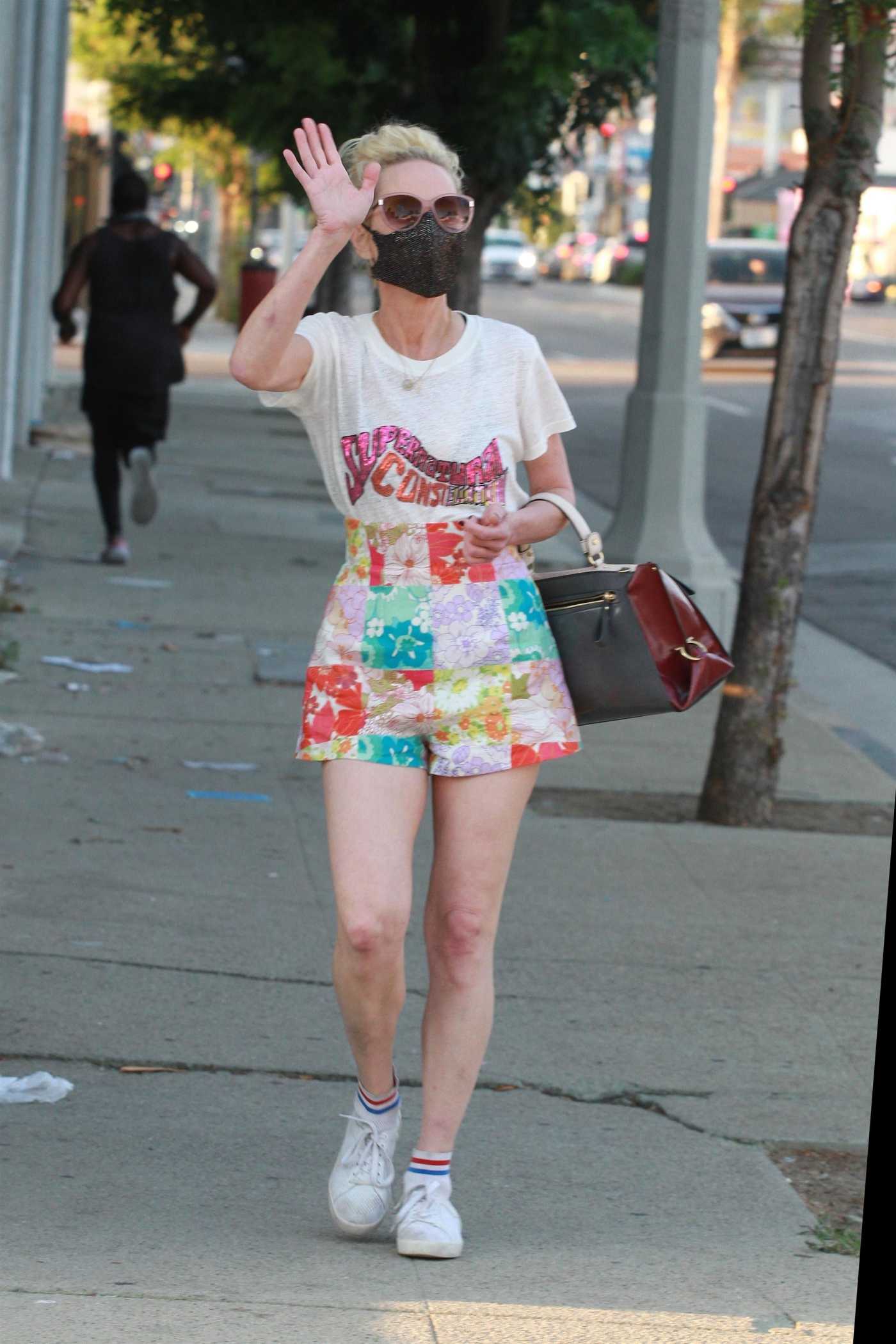 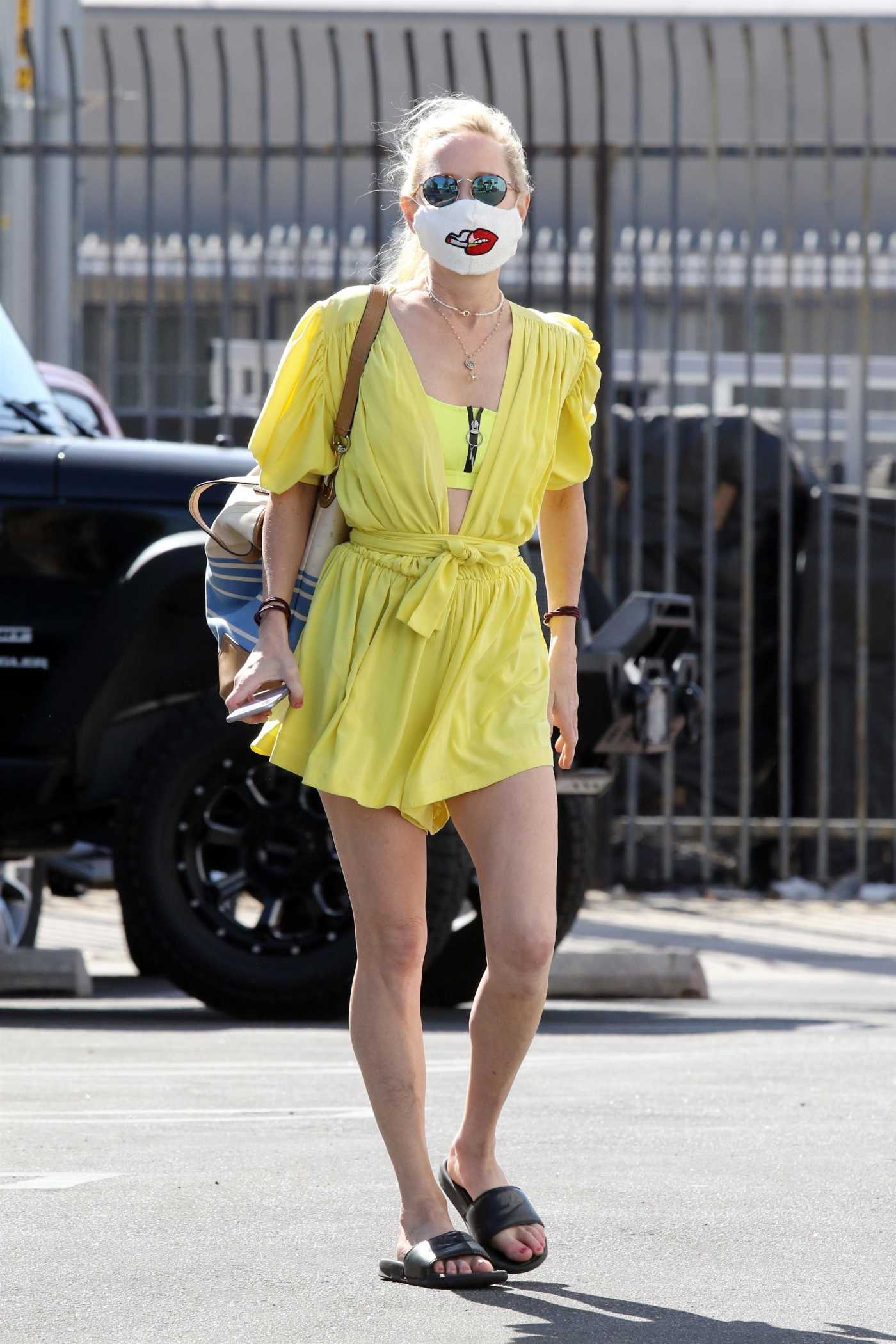 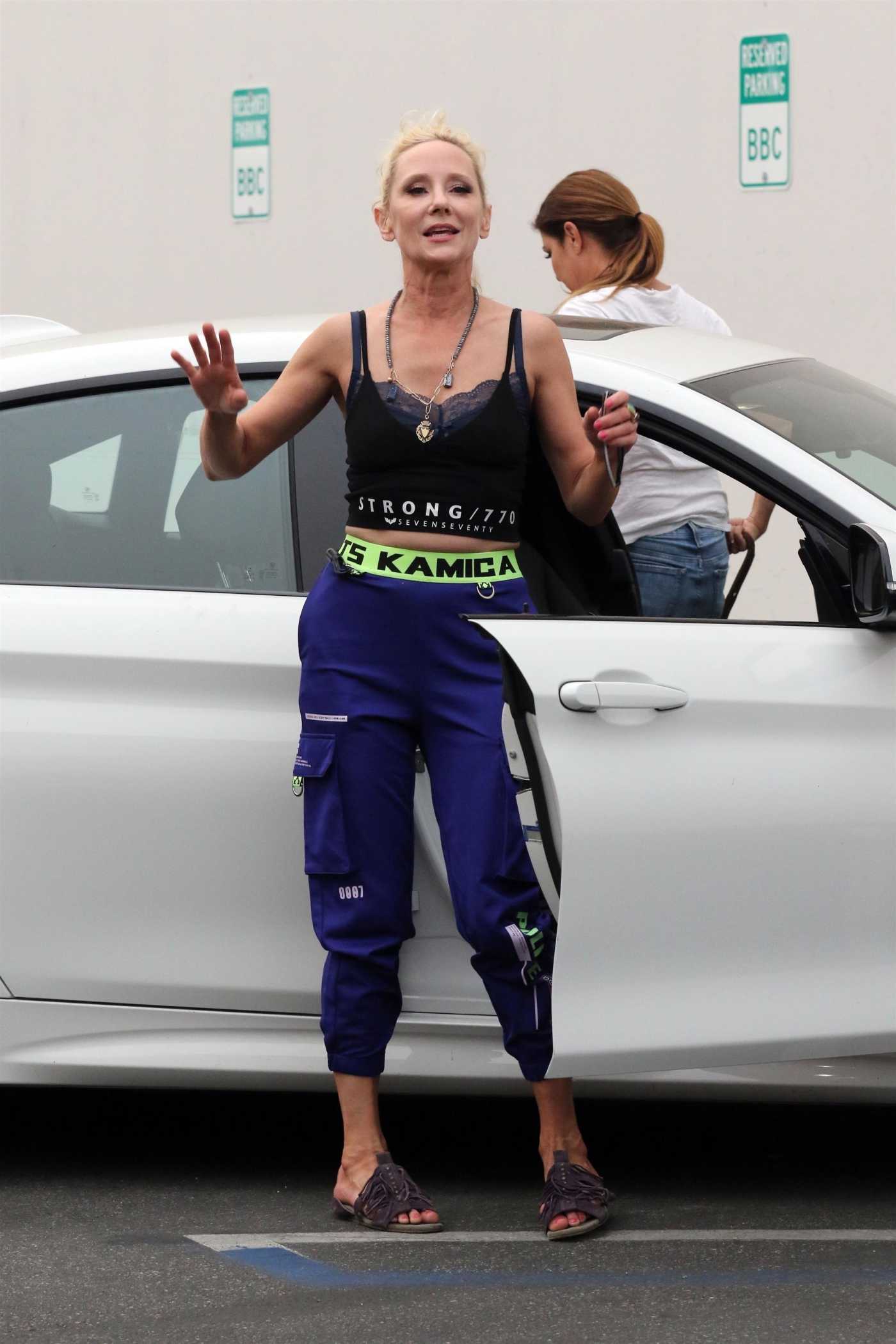 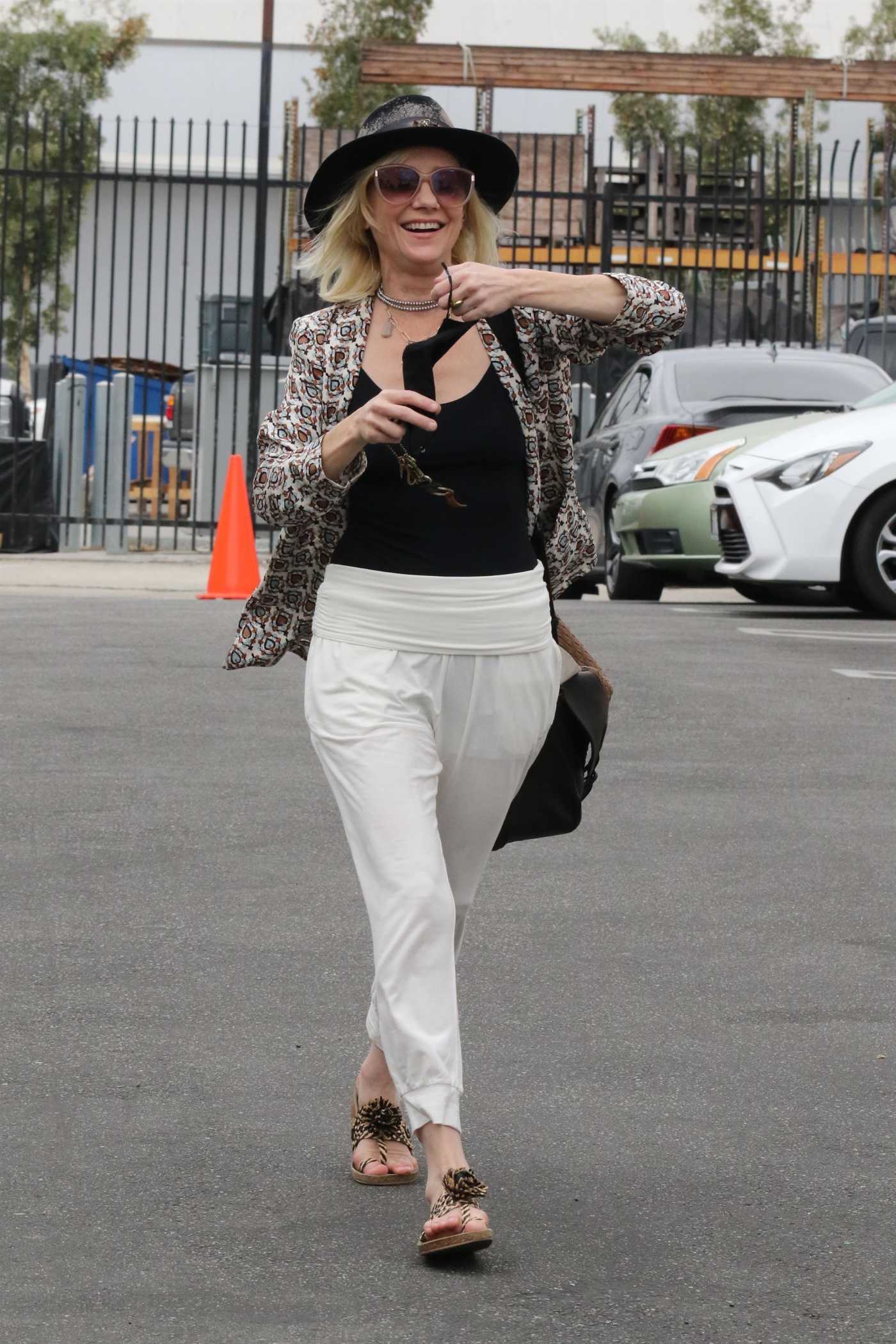 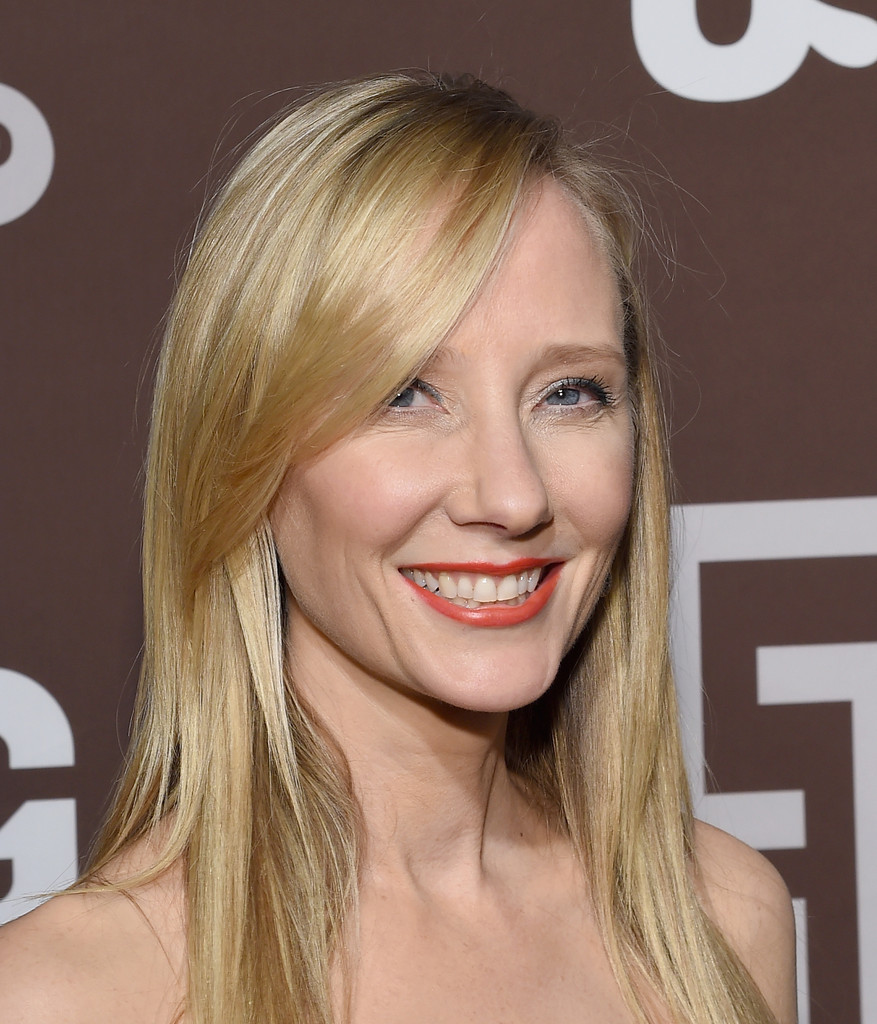 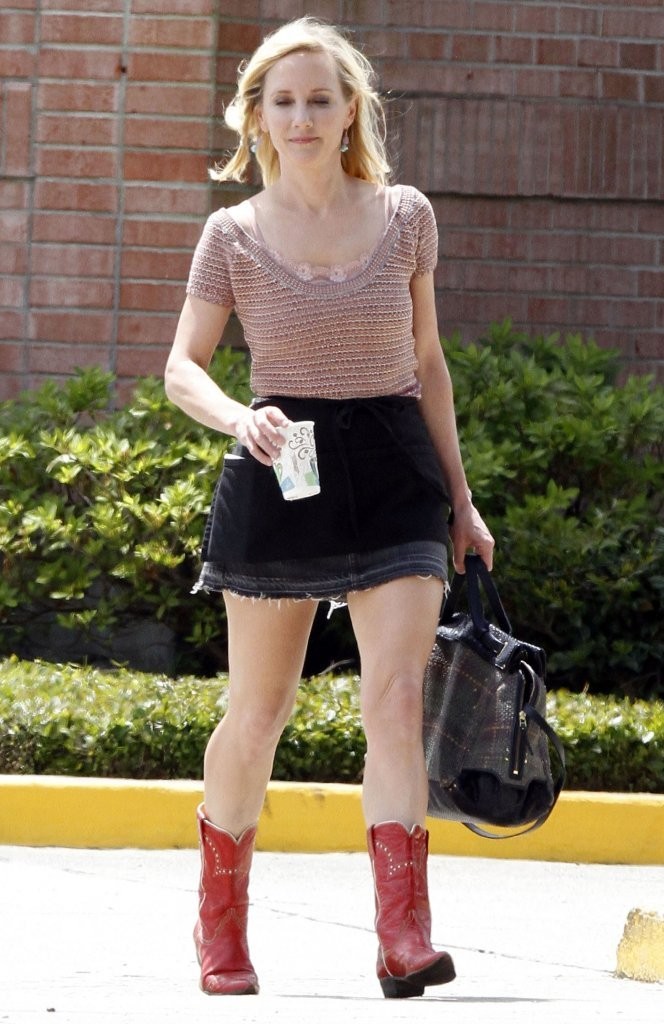 Anne Heche On the set of Heat in New Orleans