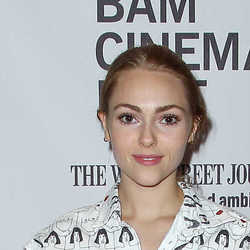 AnnaSophia Robb became known for her roles in Winn-Dixie and Race to Witch Mountain, for which she won a Denver Film Festival Rising Star Award. She appeared in Tim Burton’s Charlie & the Chocolate Factory and Bridge to Terabithia, and also made an appearance in Soul Surfer. 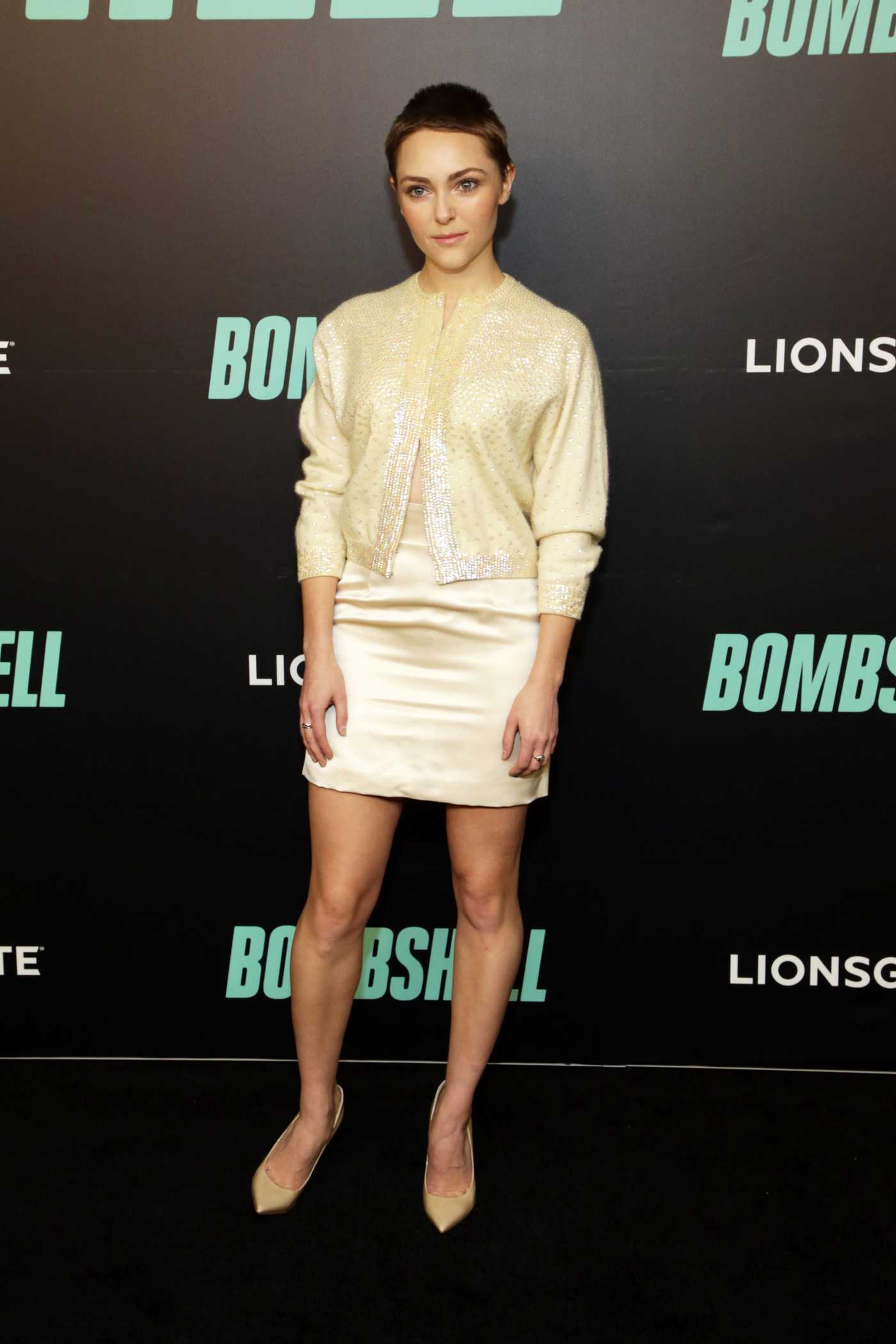 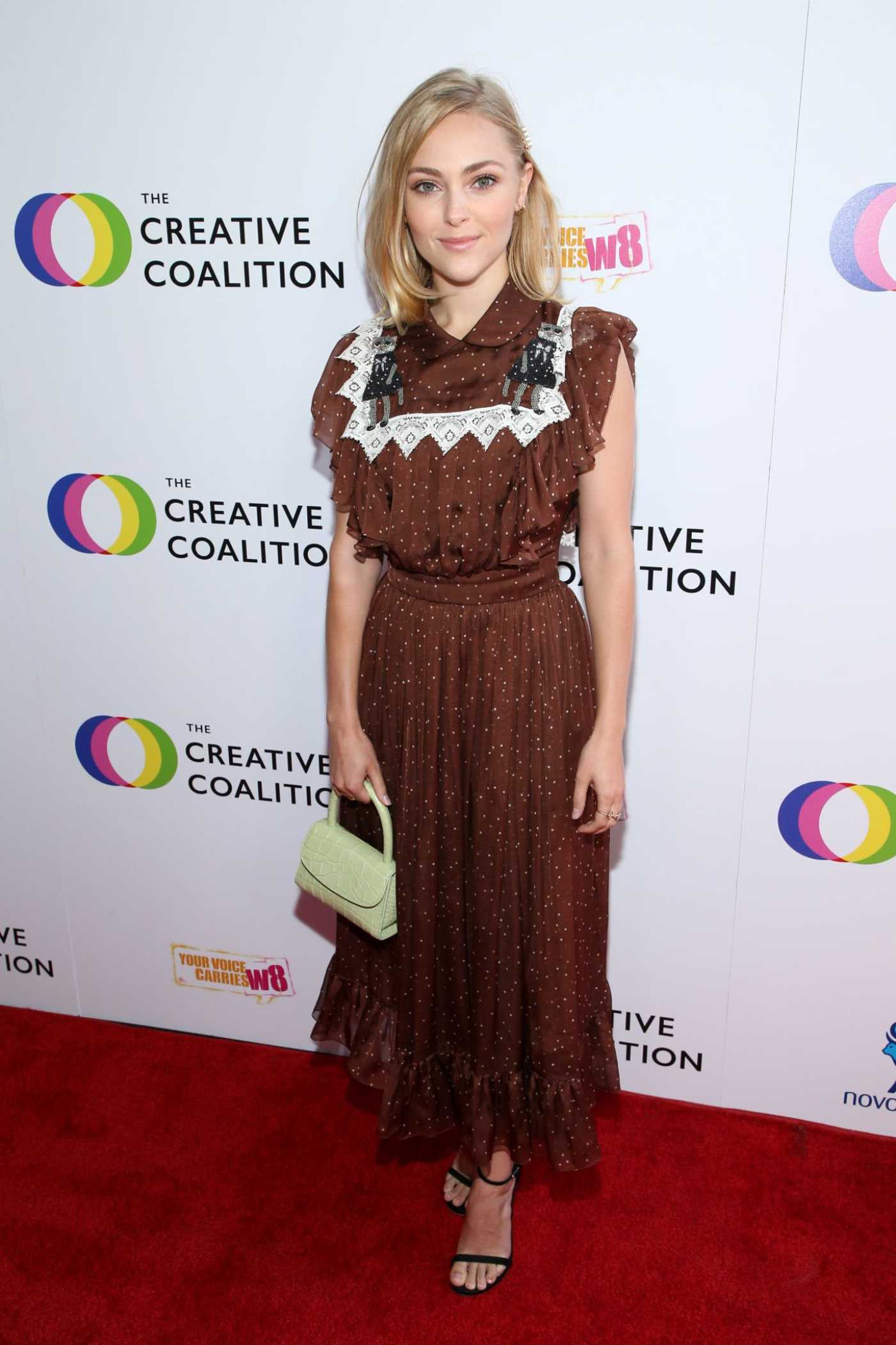 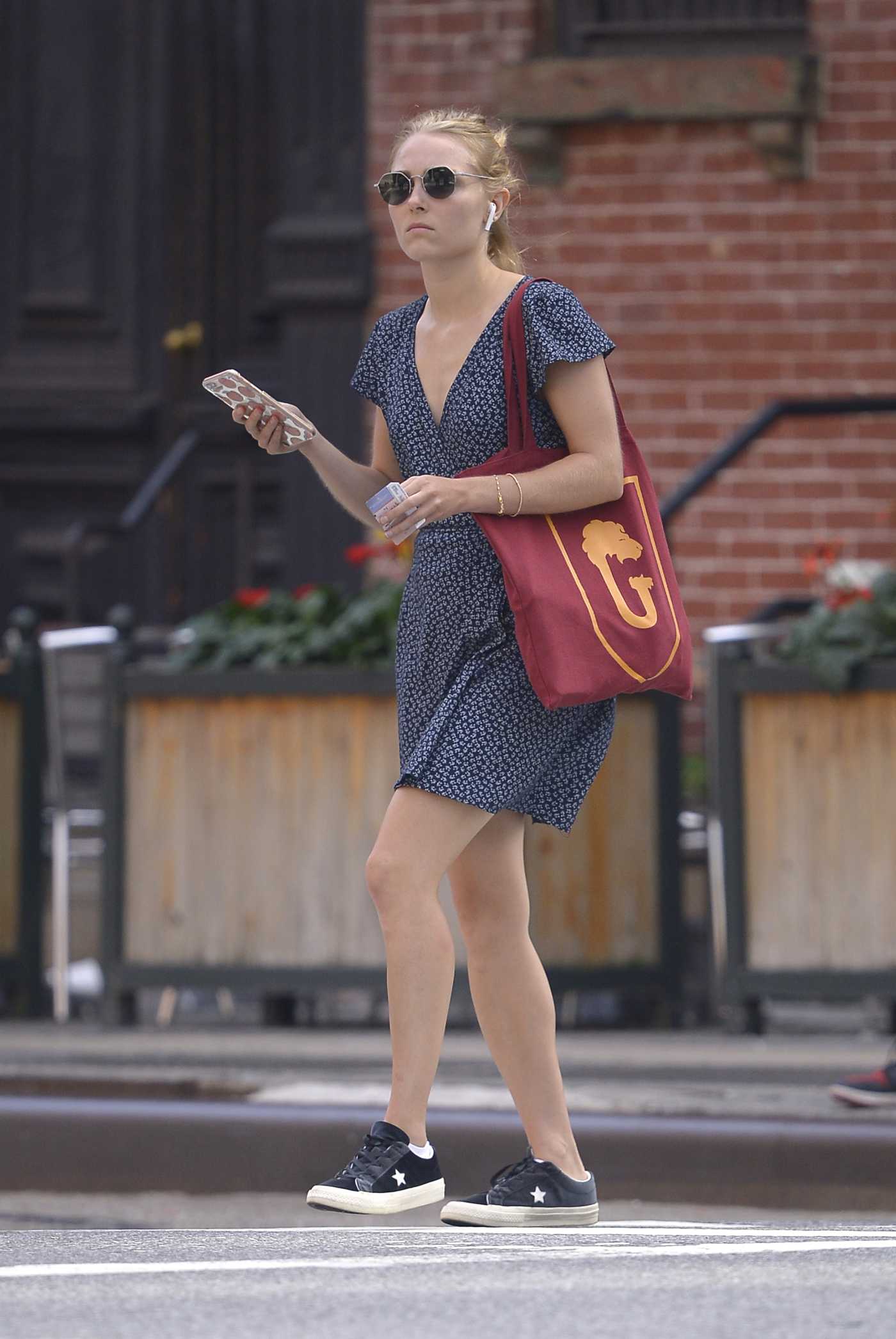 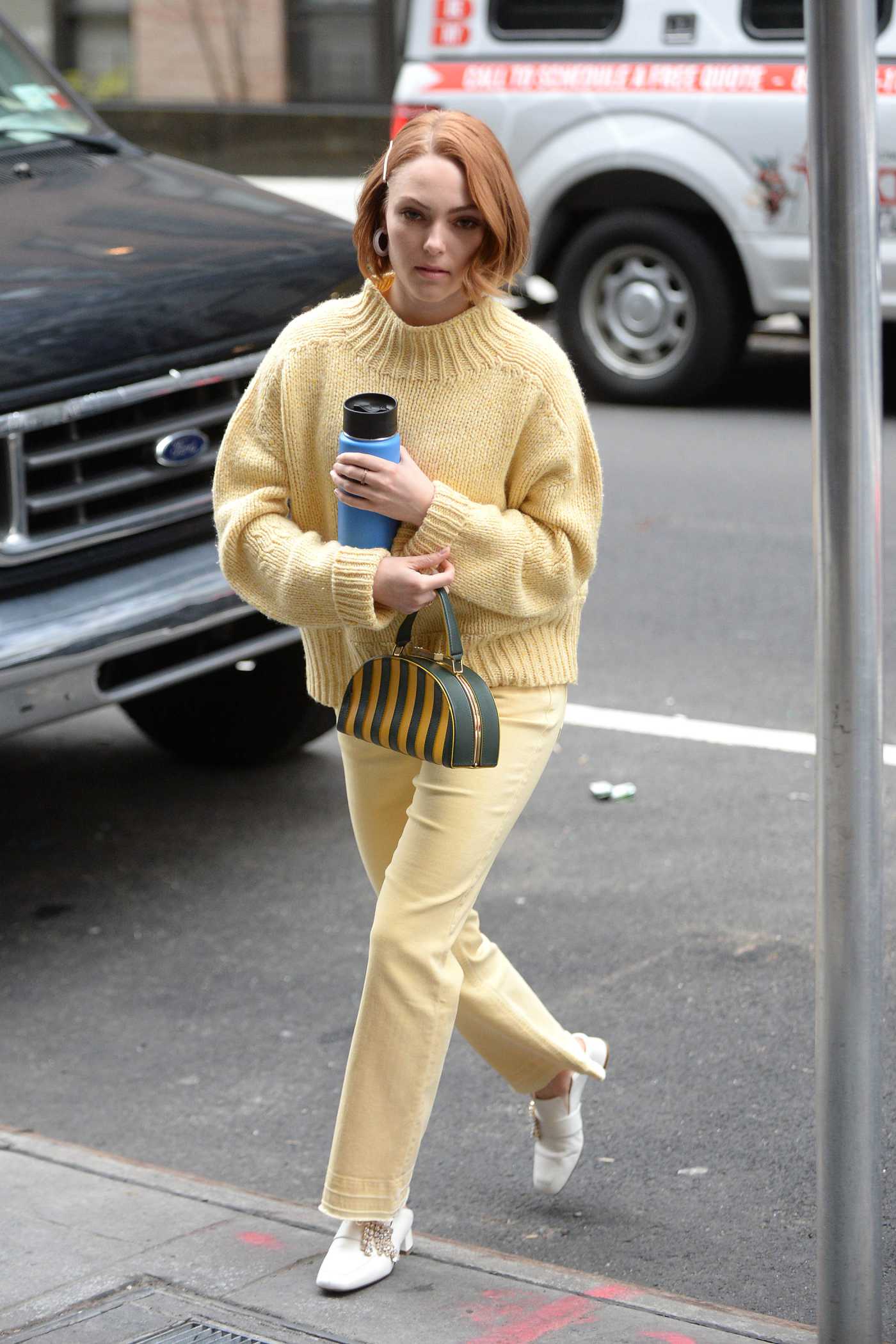 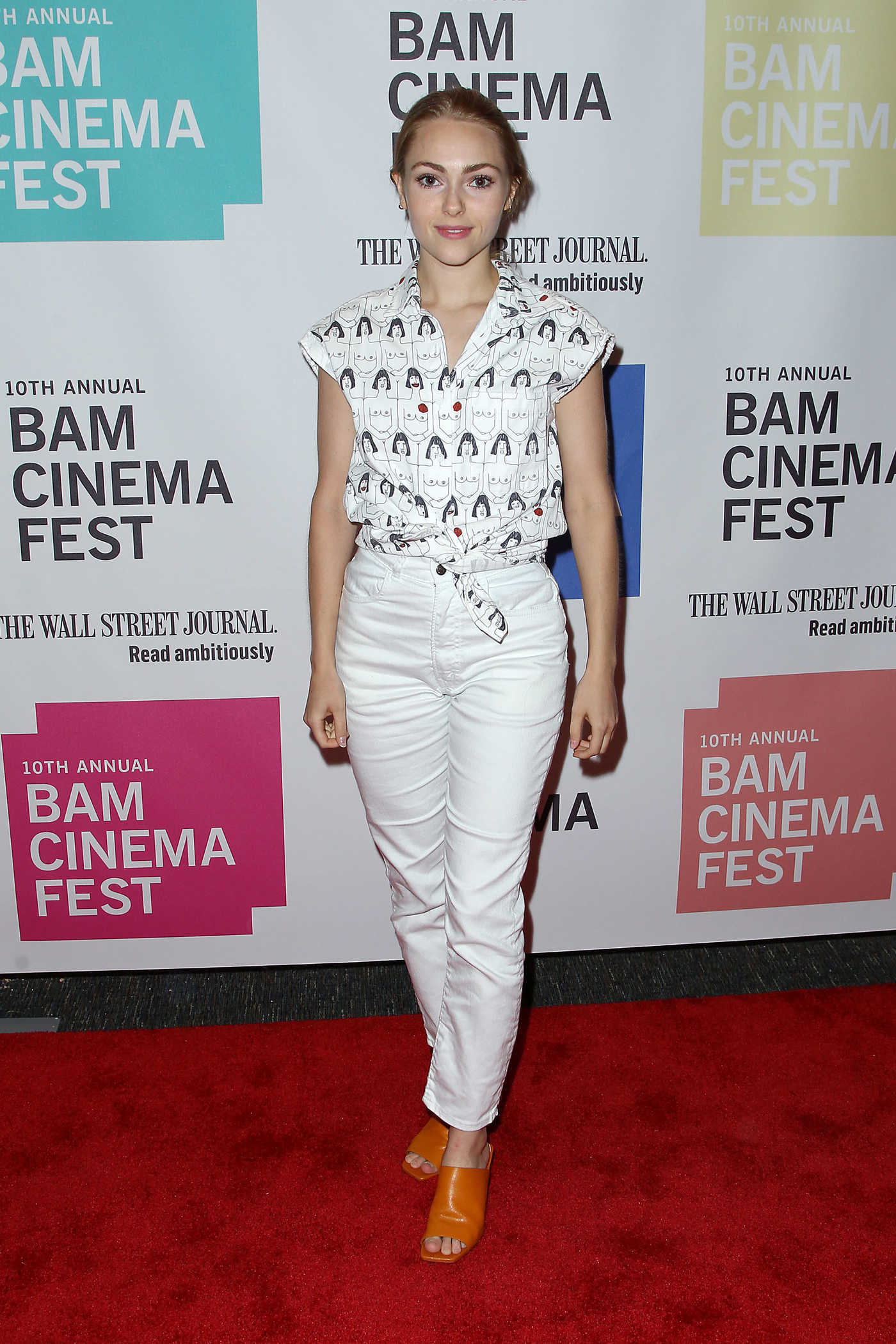 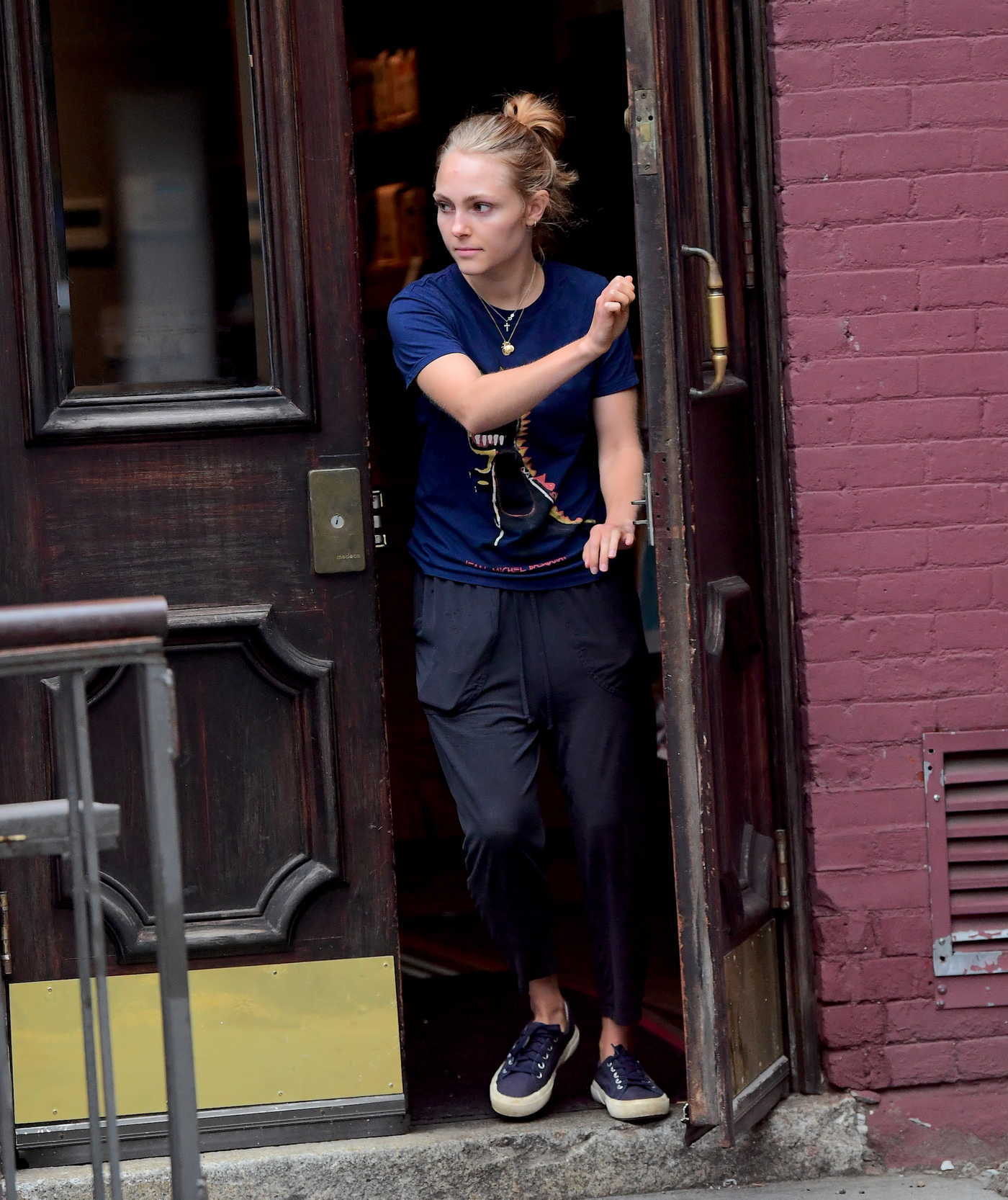 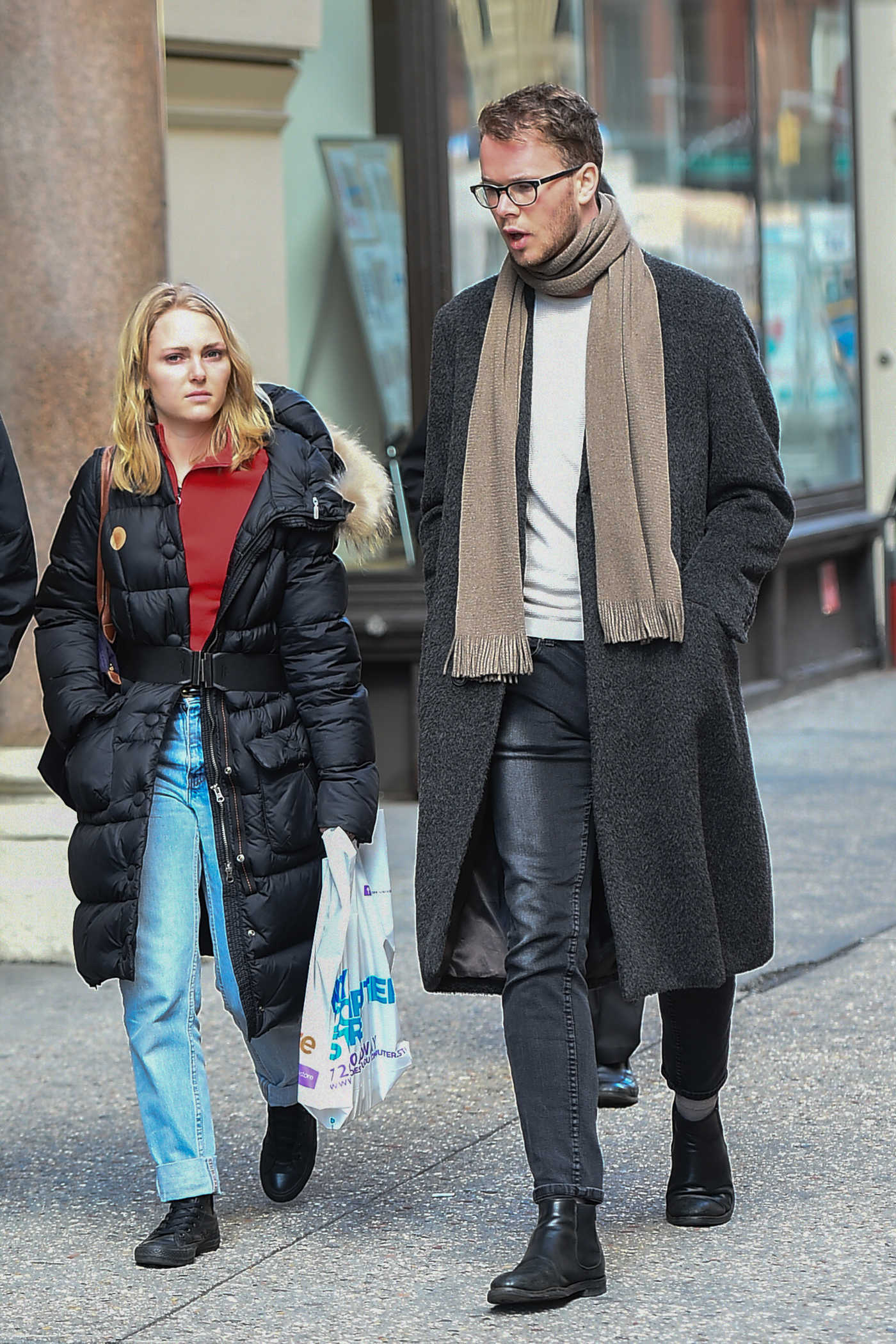 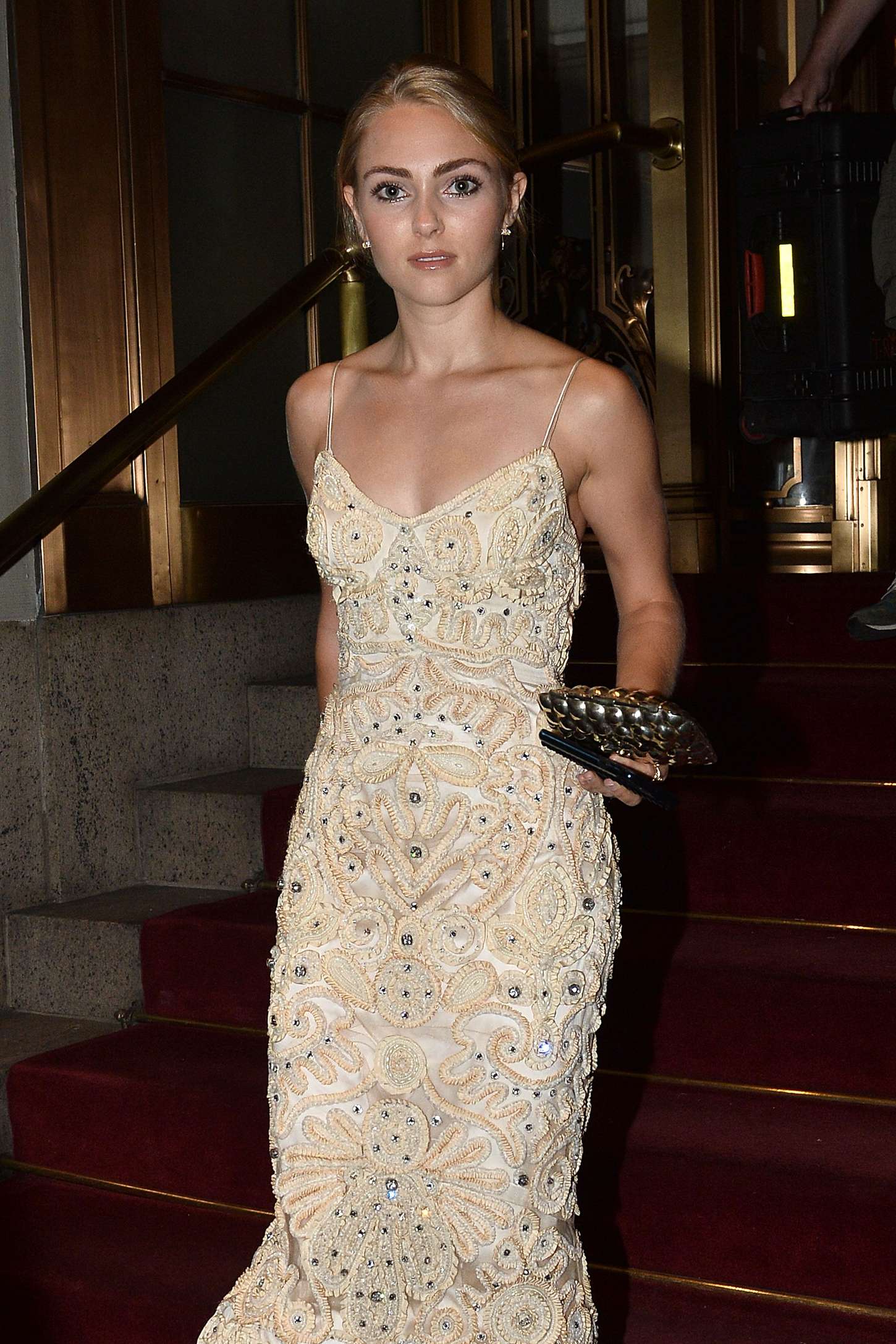 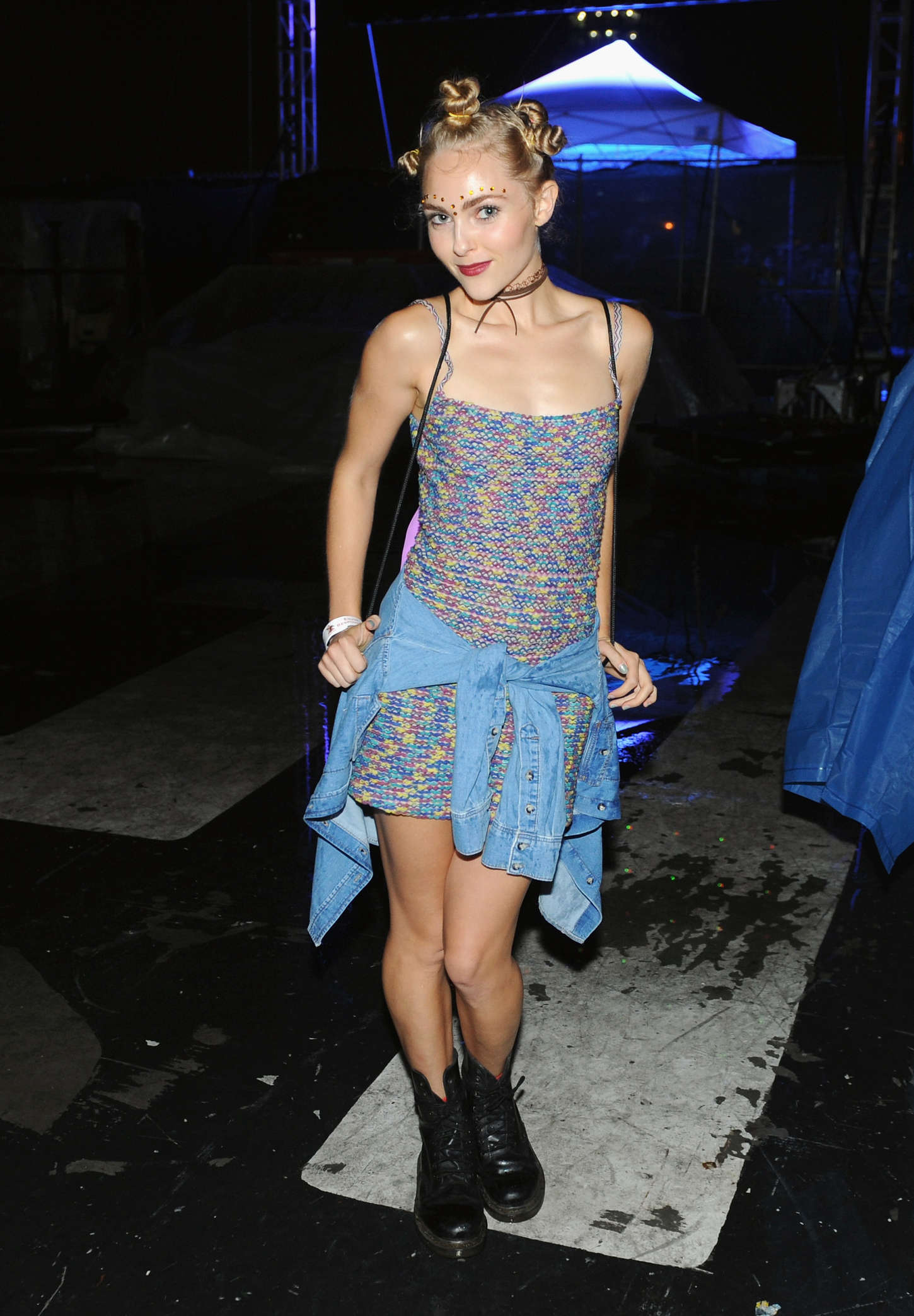 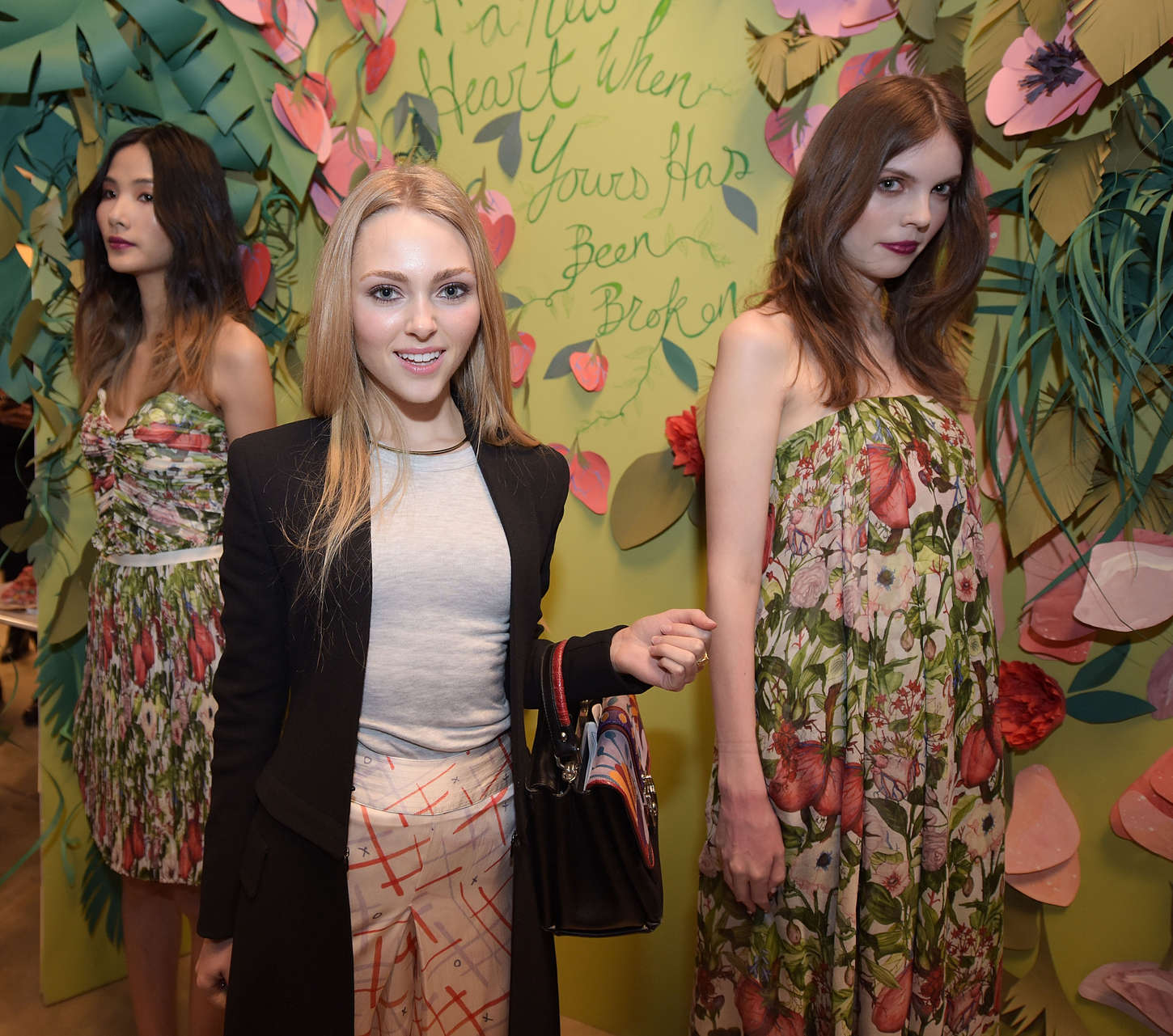