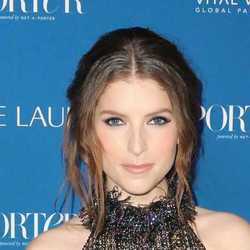 Anna Kendrick played Jessica Stanley in The Twilight Saga and was nominated for an Academy Award for Best Supporting Actress for her role in the 2009 film Up in the Air. She stars in the musical comedy films Pitch Perfect and Pitch Perfect 2 and in 2014, she played a lead role in Into the Woods. 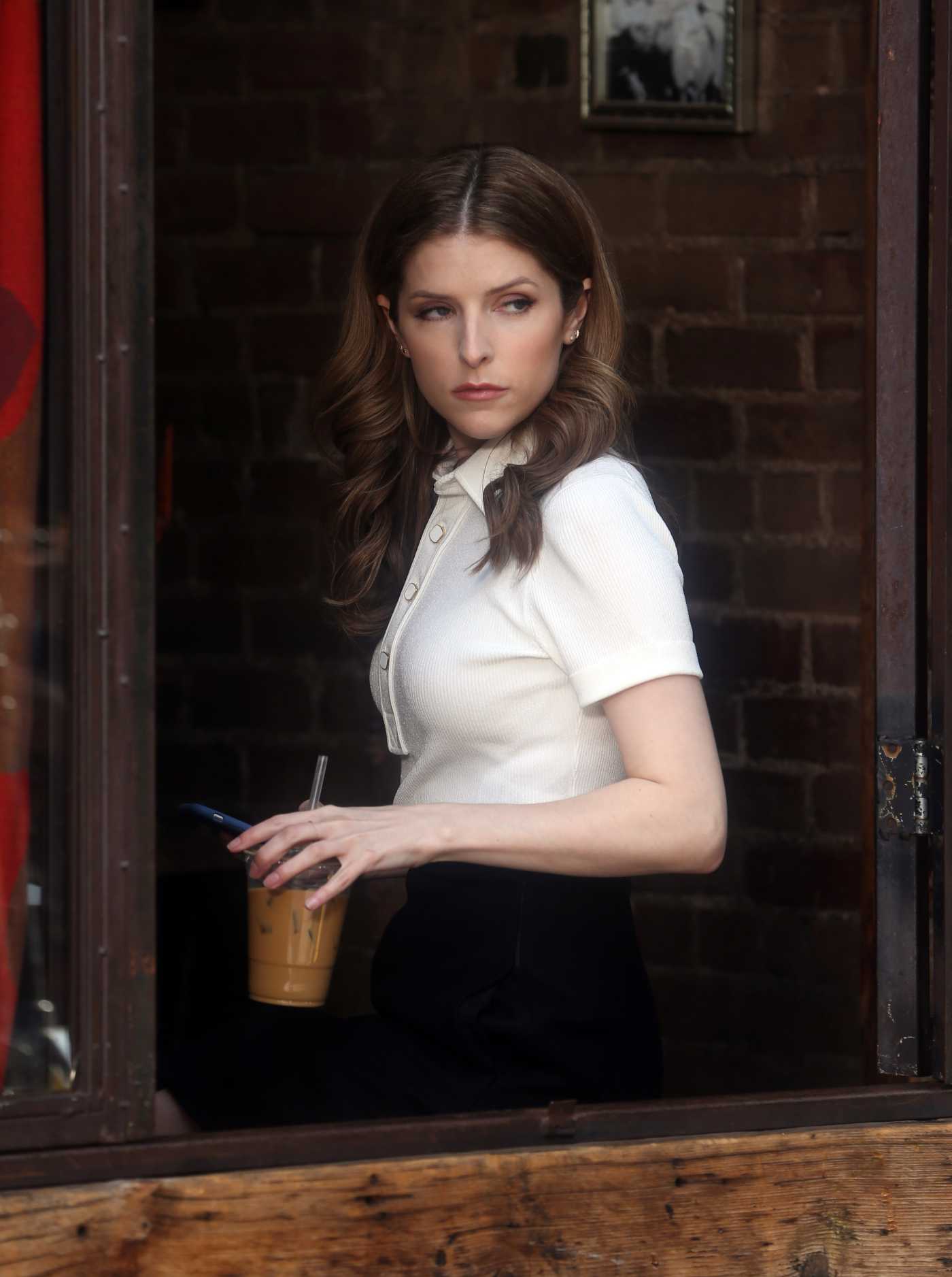 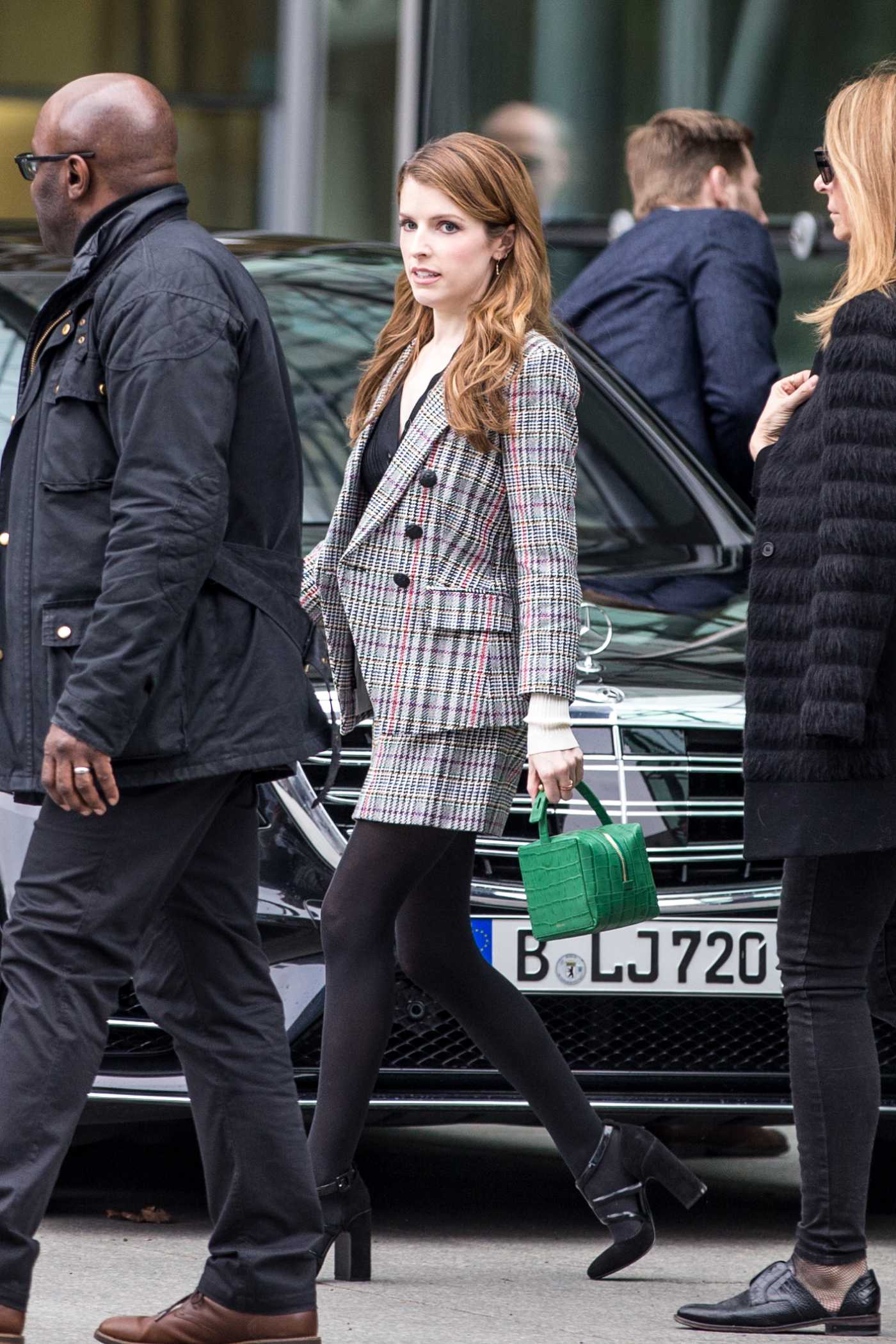 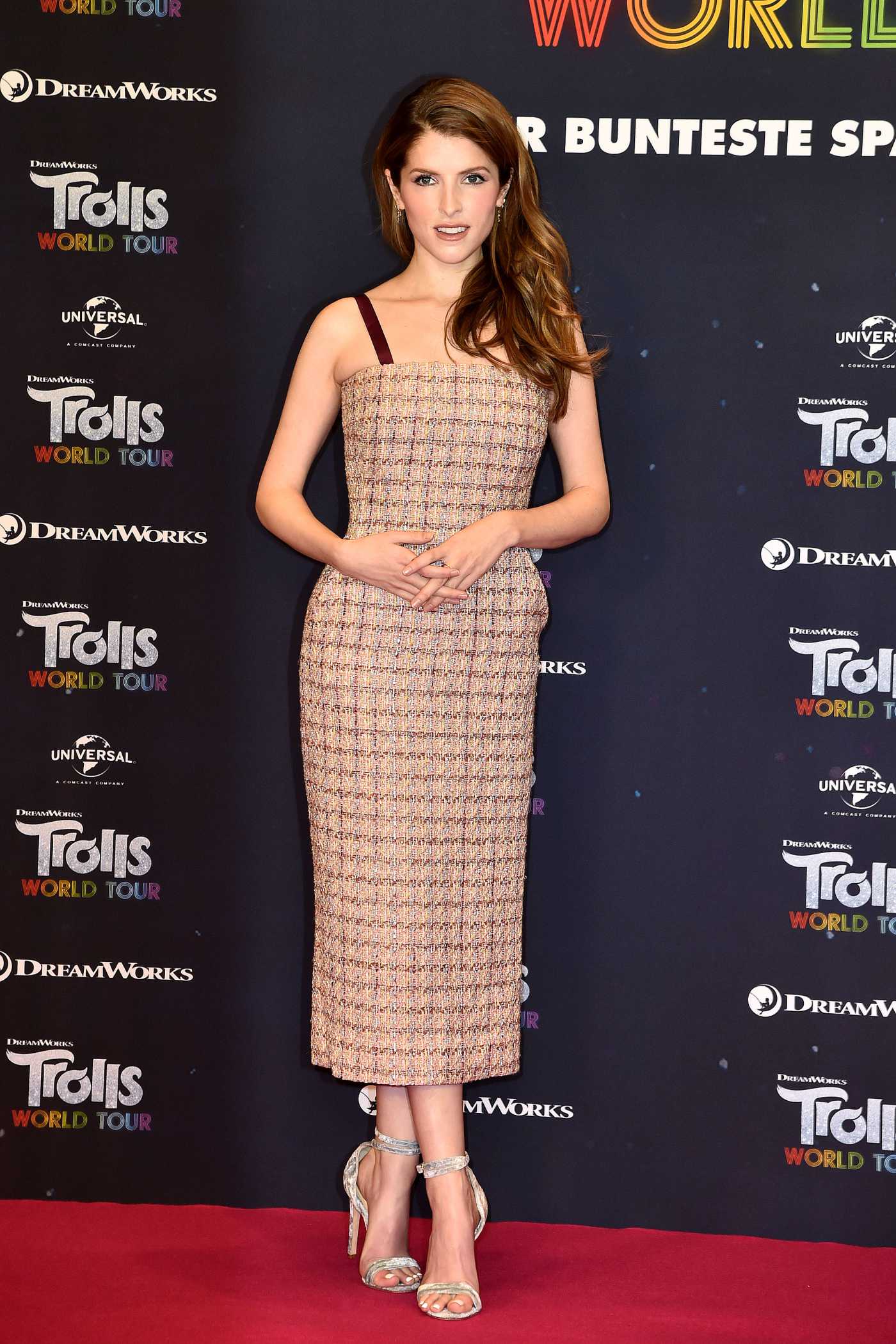 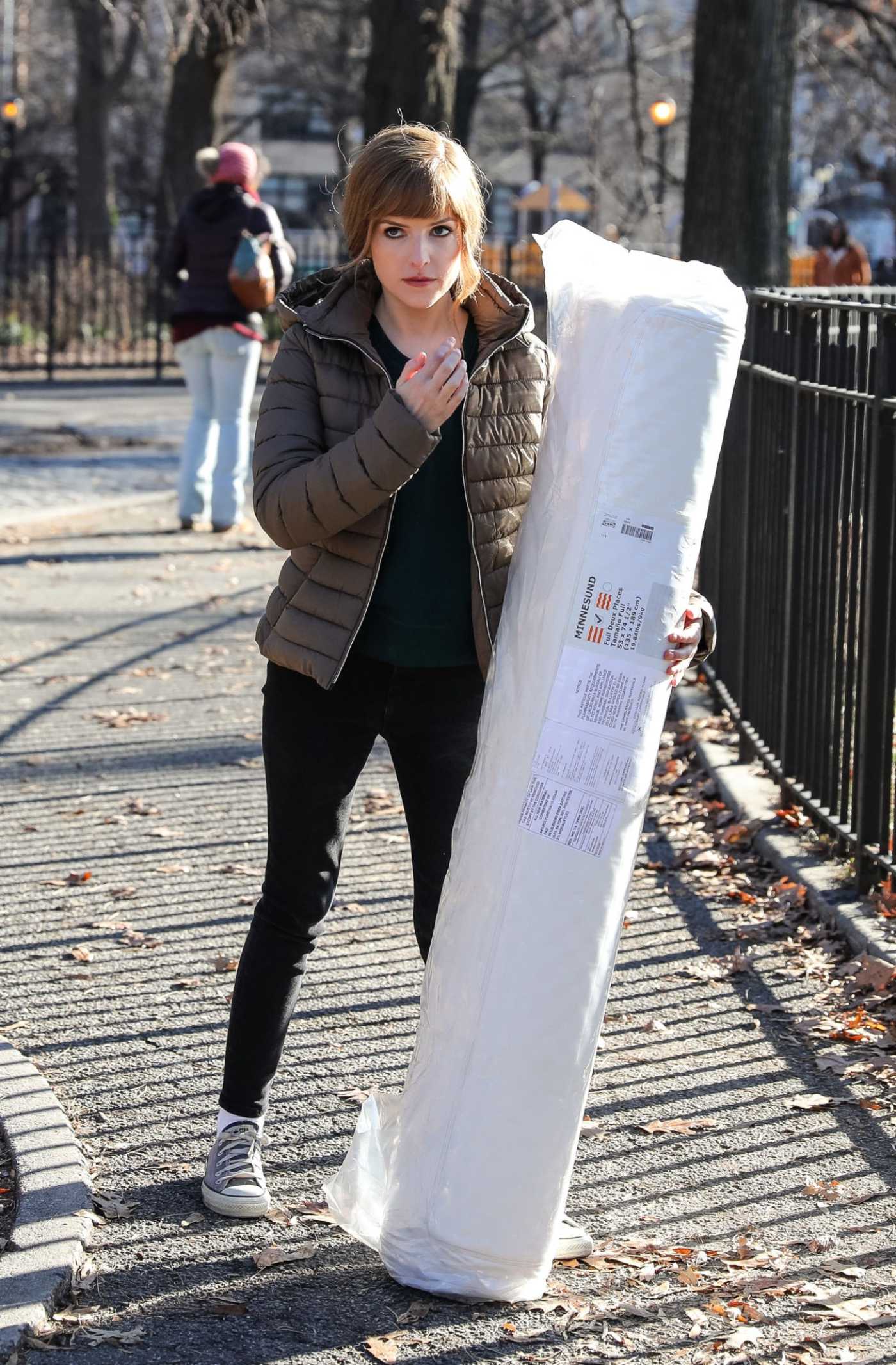 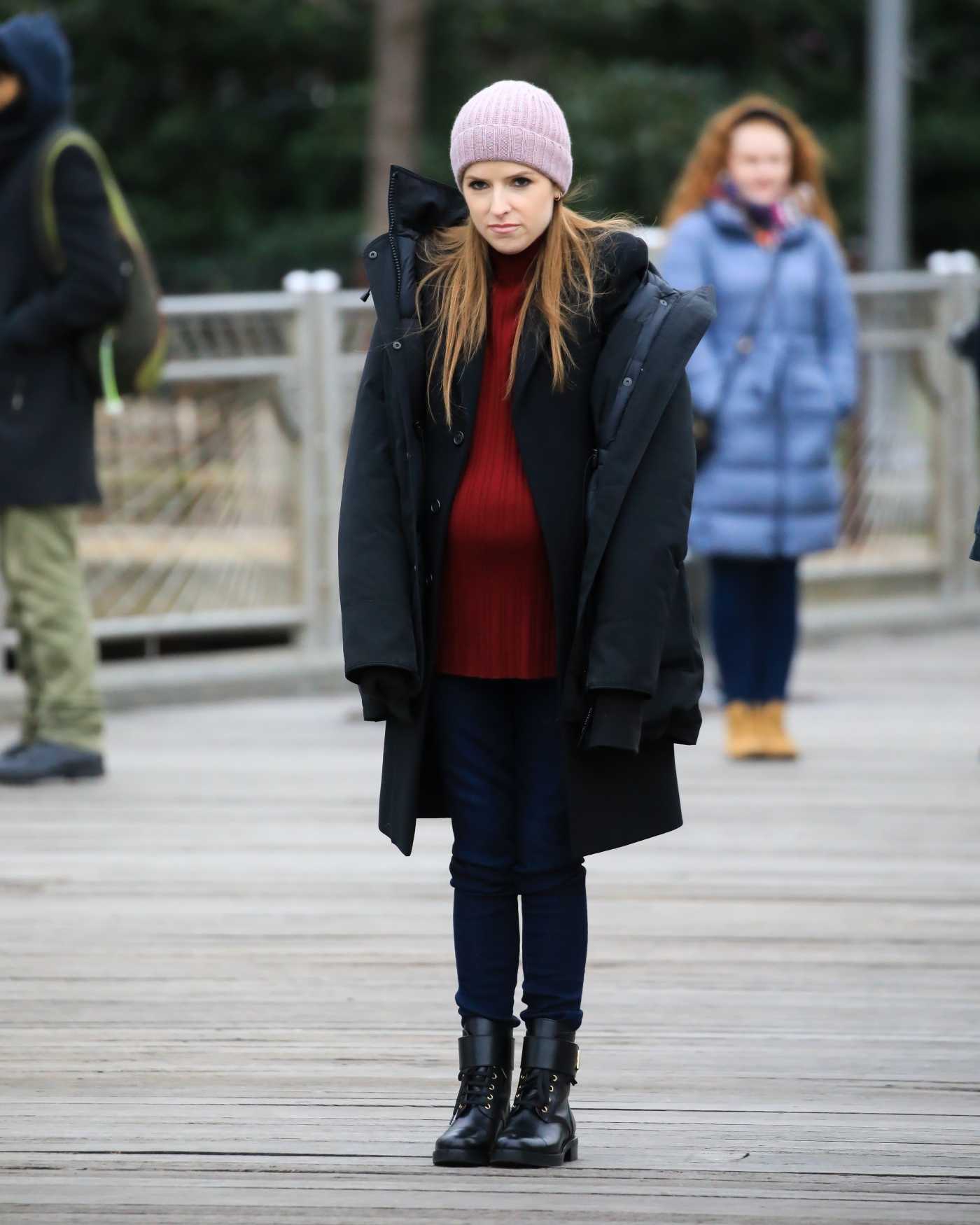 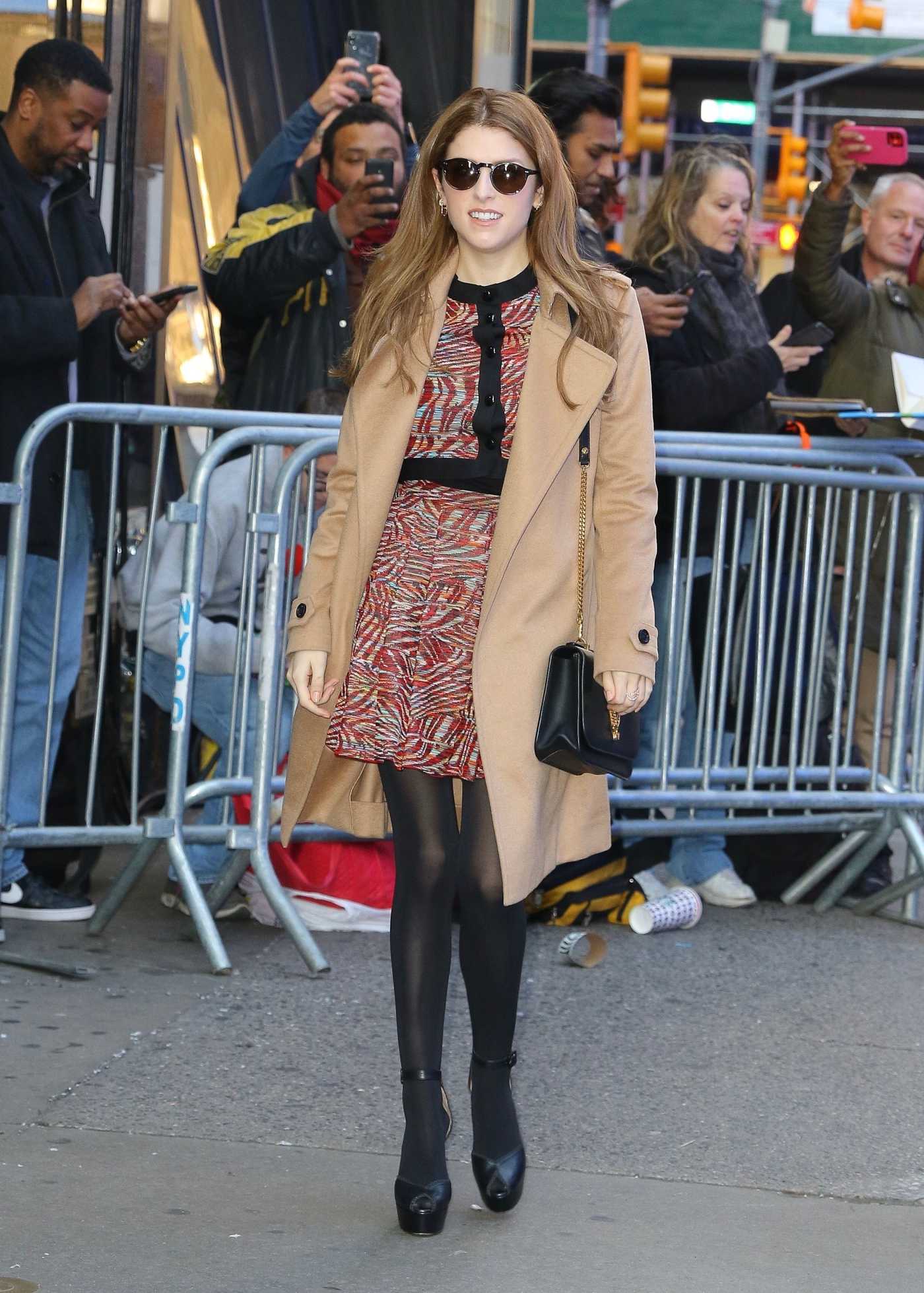 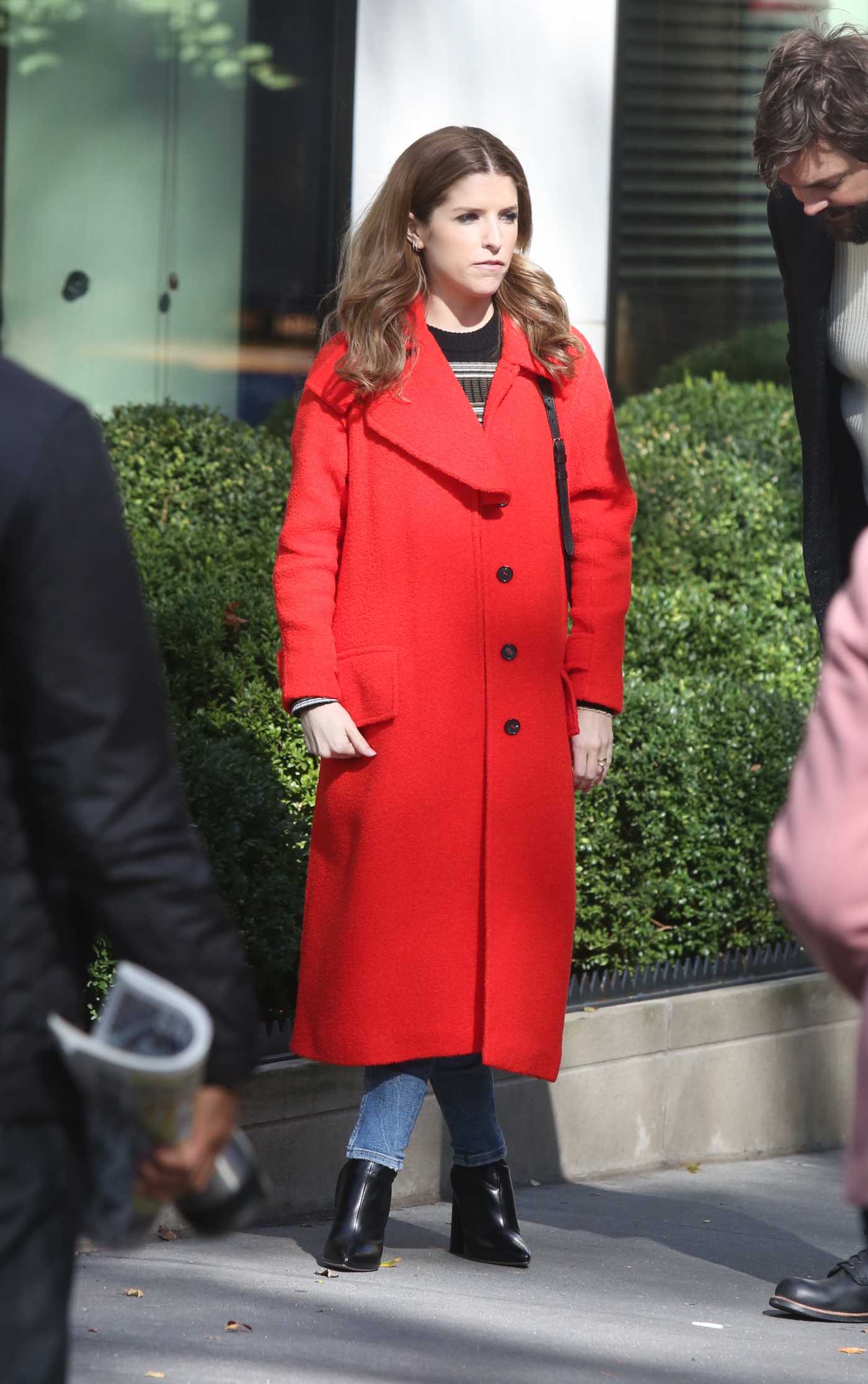 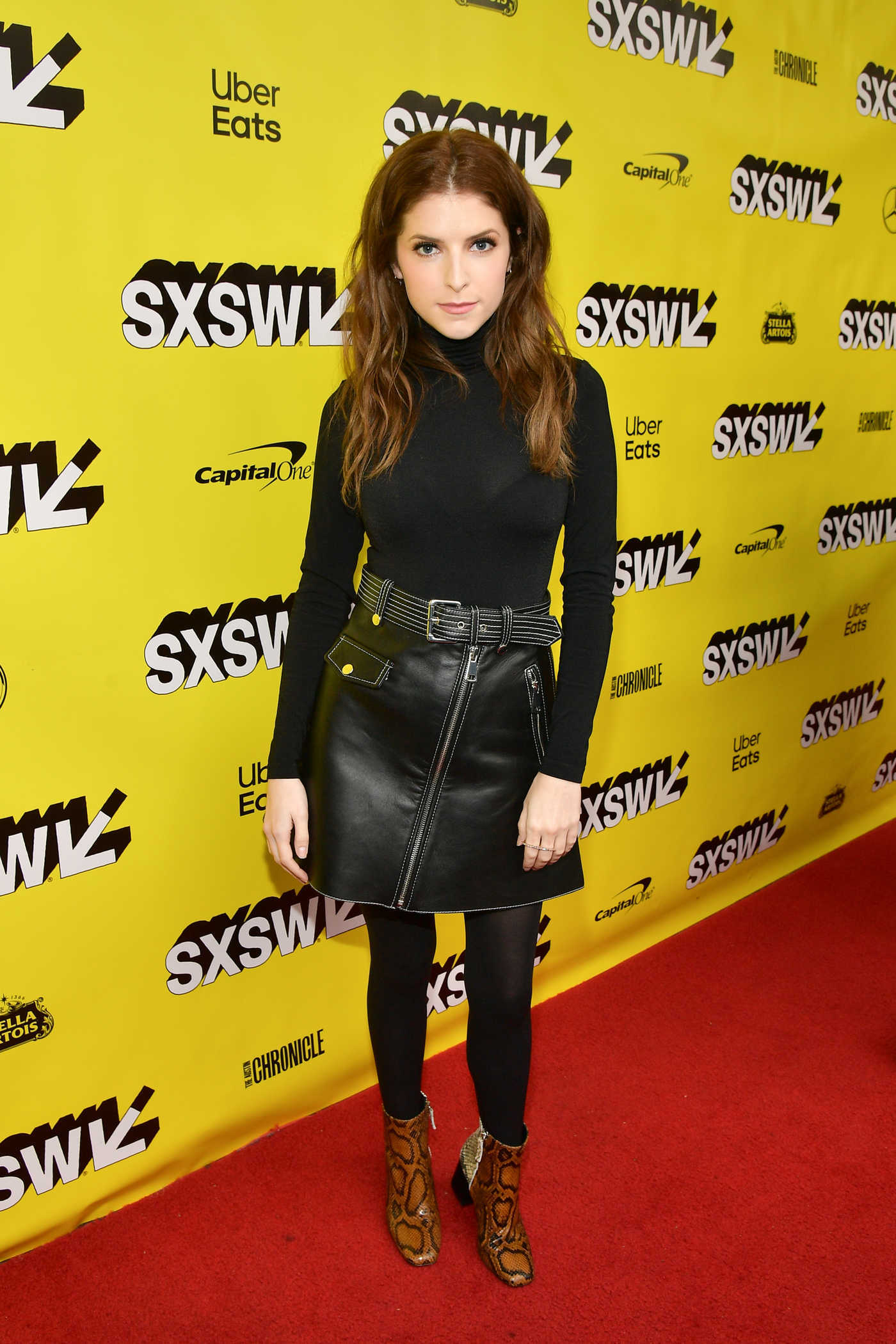 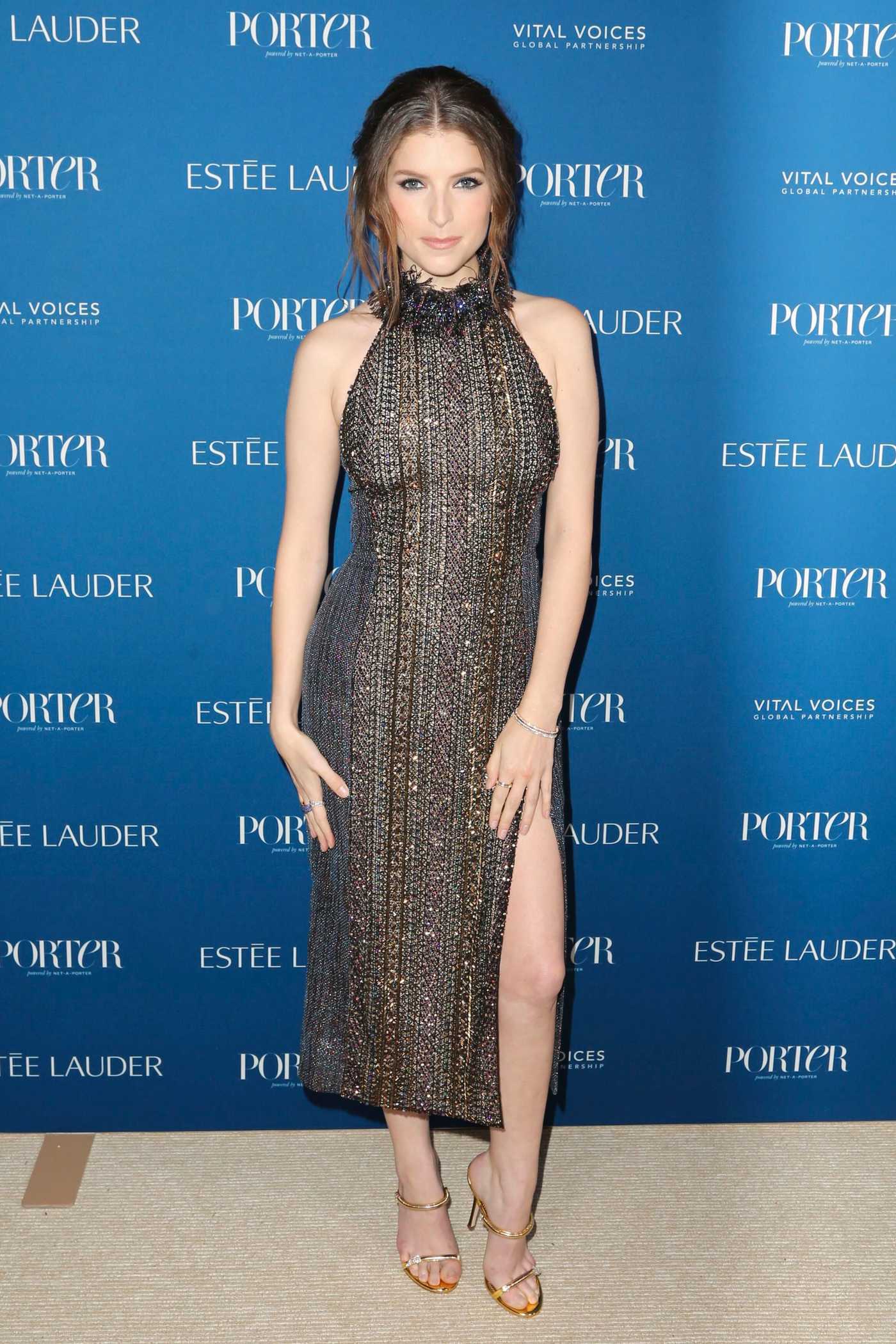 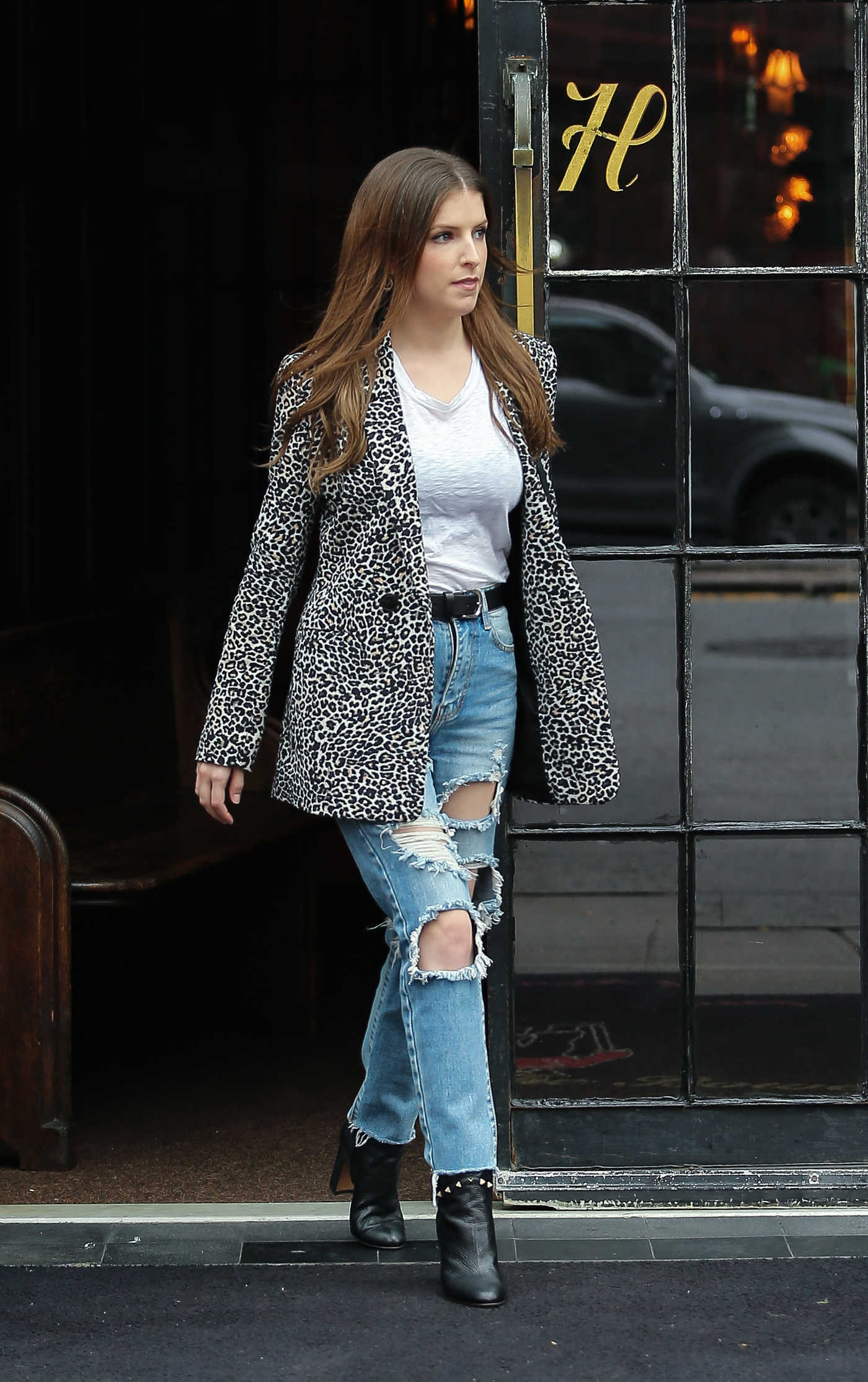