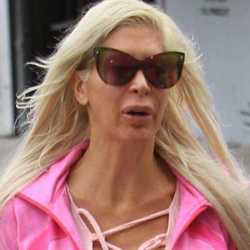 Angelique Morgan is an actress, model and frequent reality show personality who competed on Celebrity Big Brother 14 in 2014. She would appear in the second season of I Love Money as well. 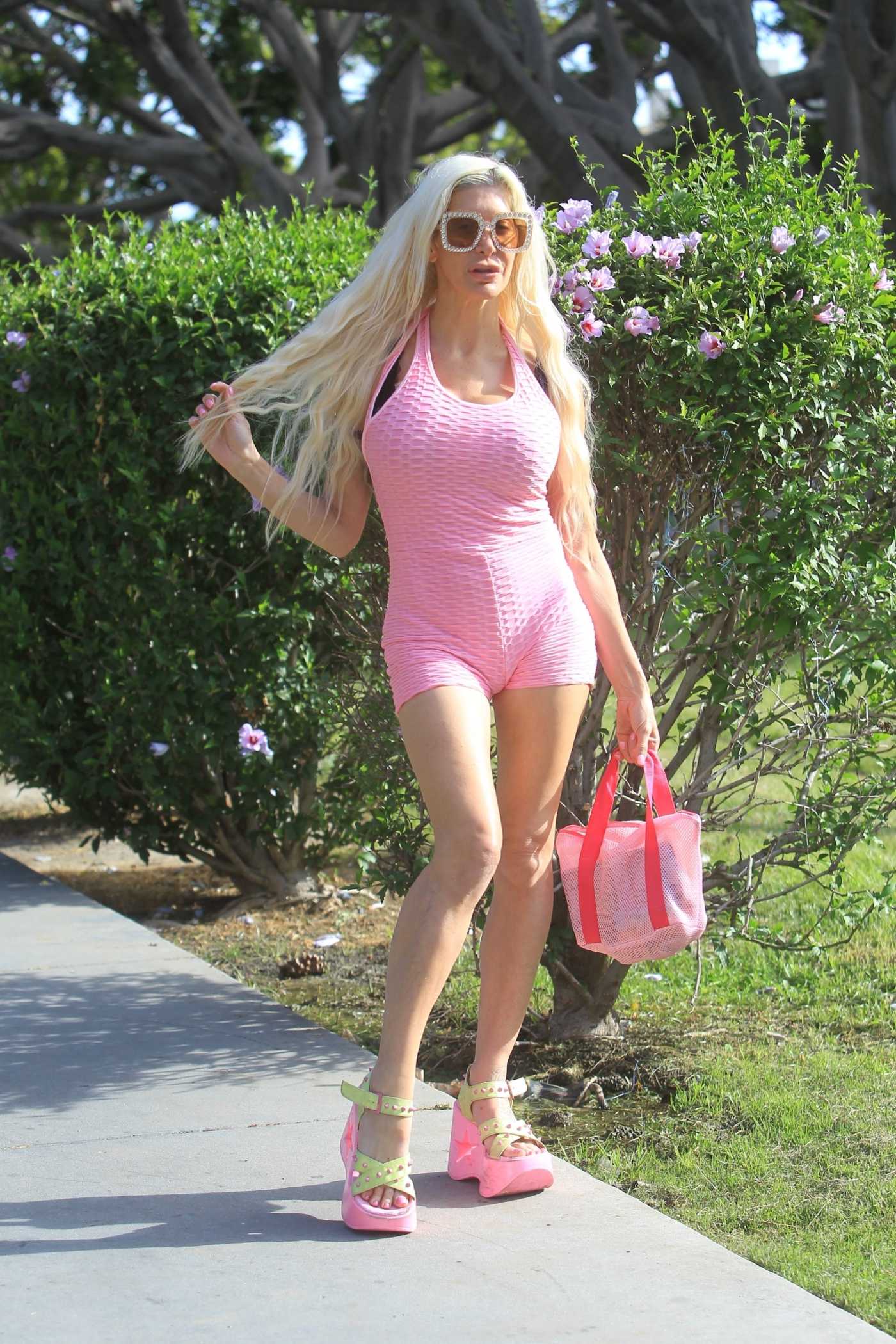 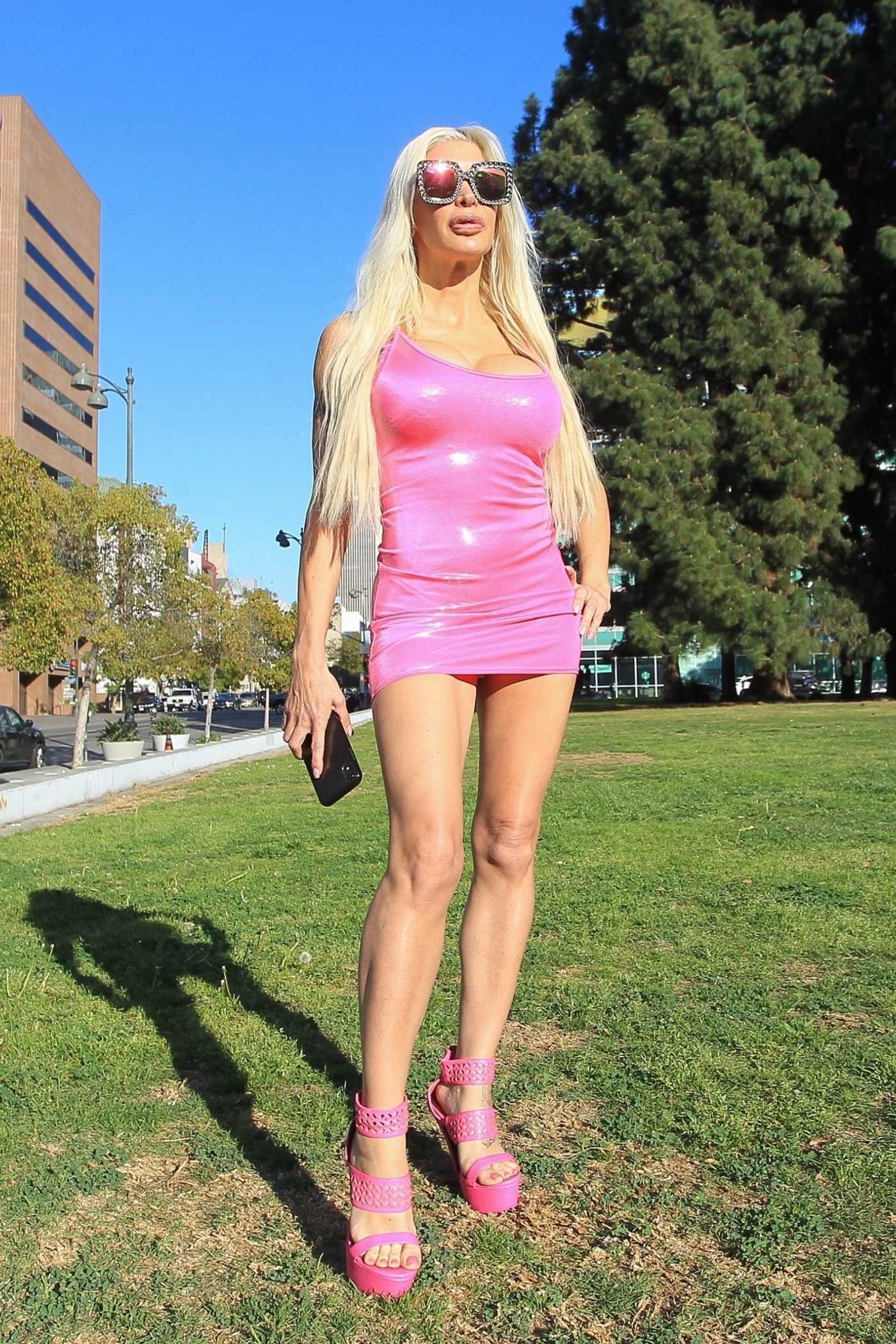 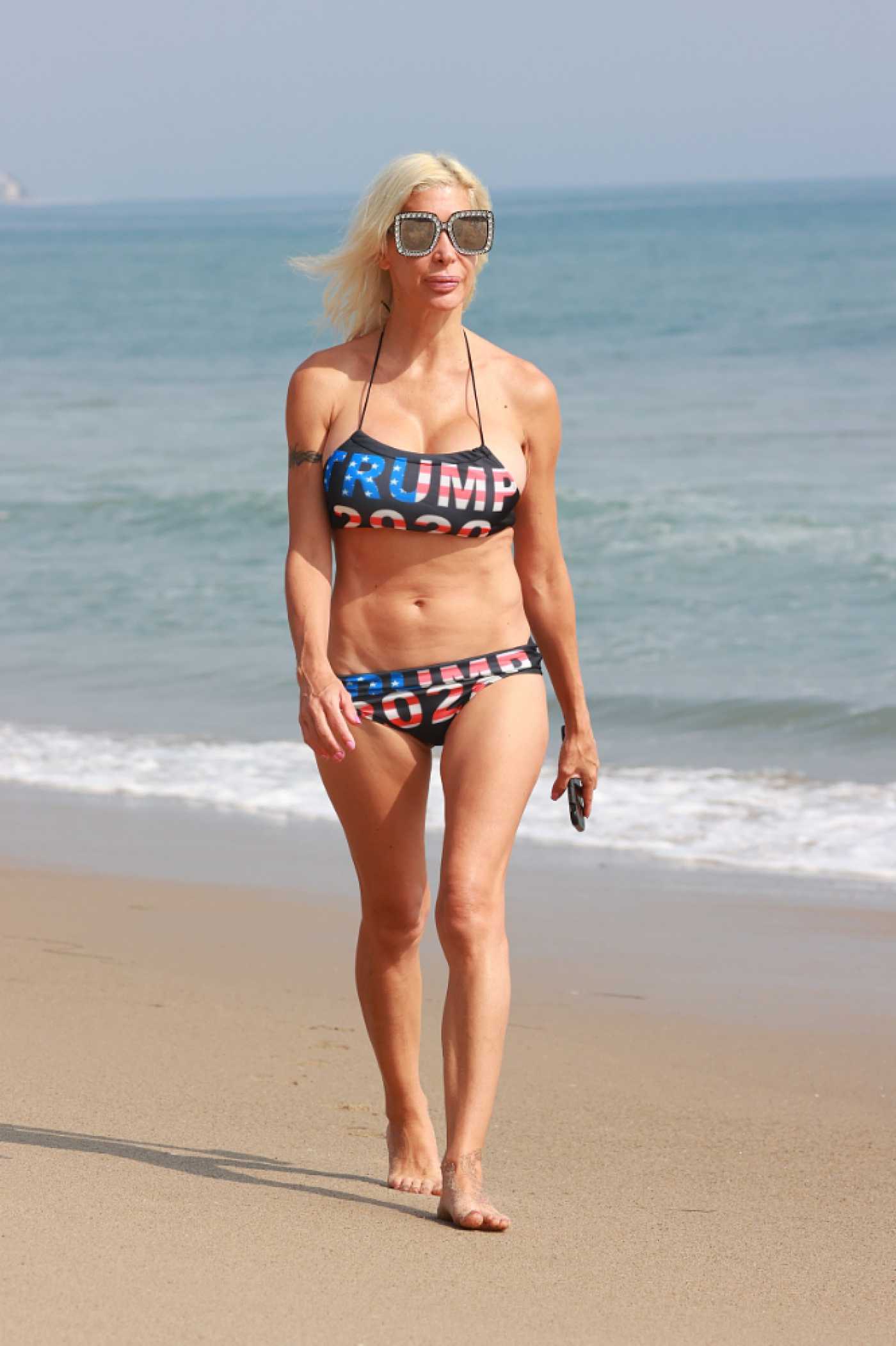 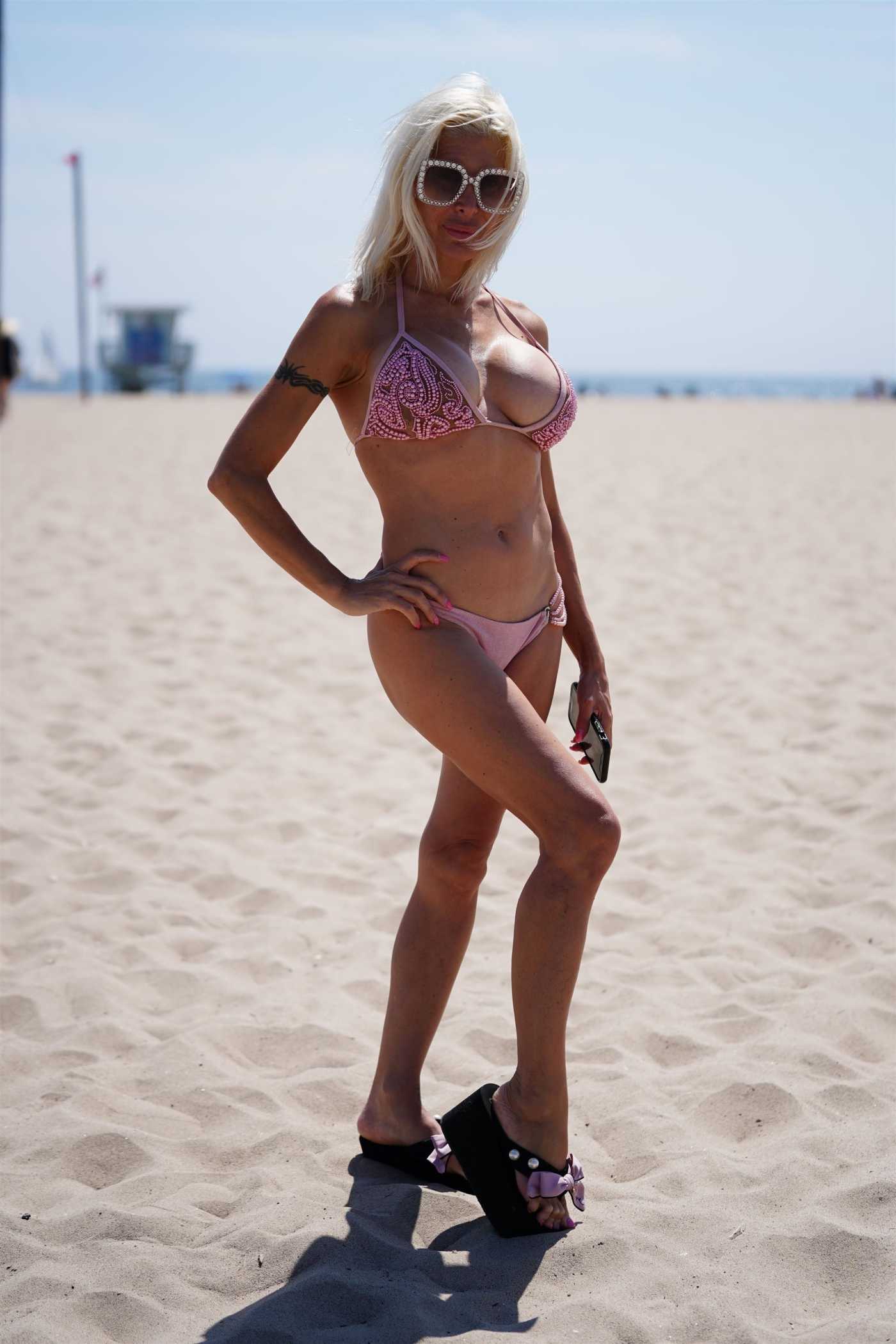 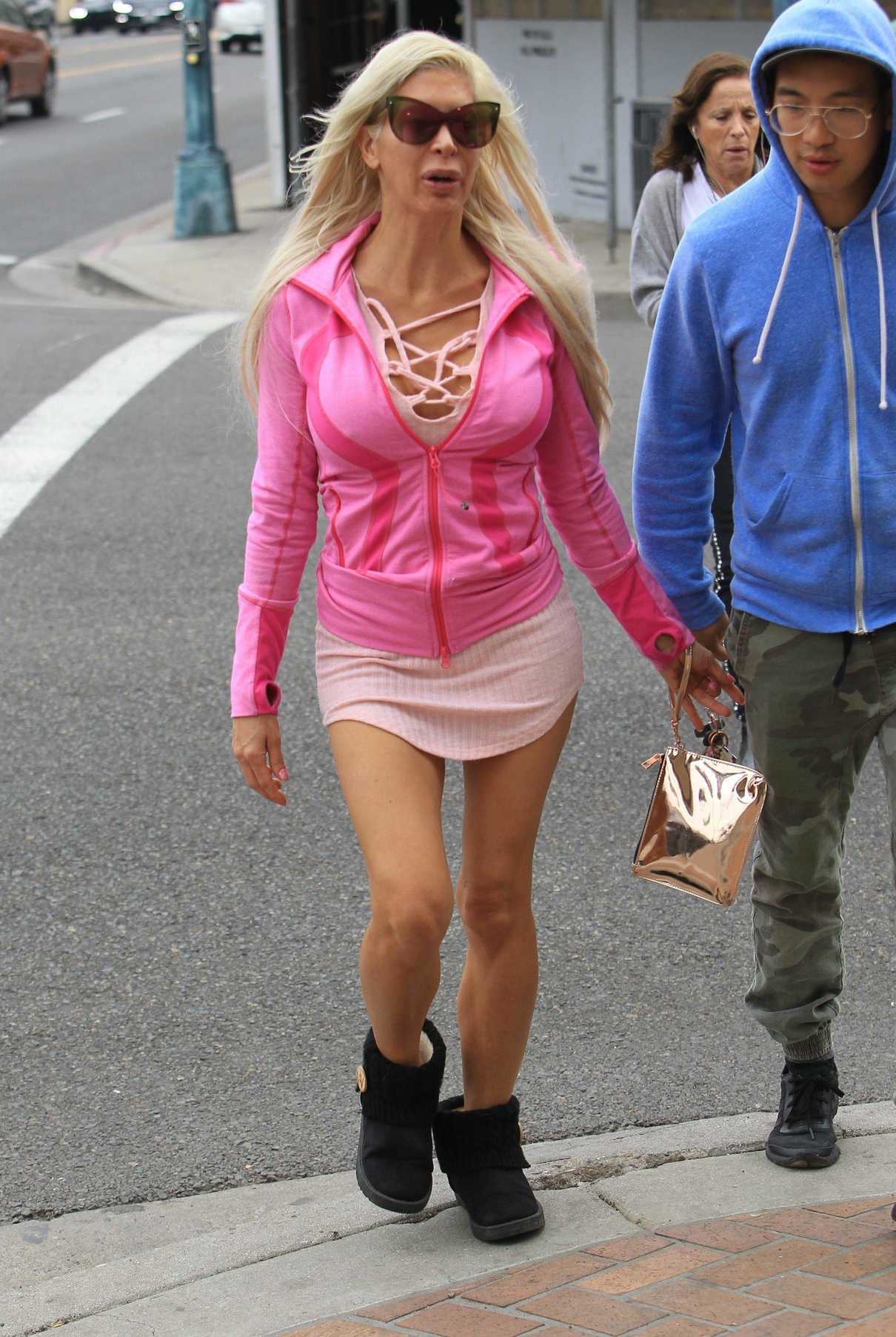 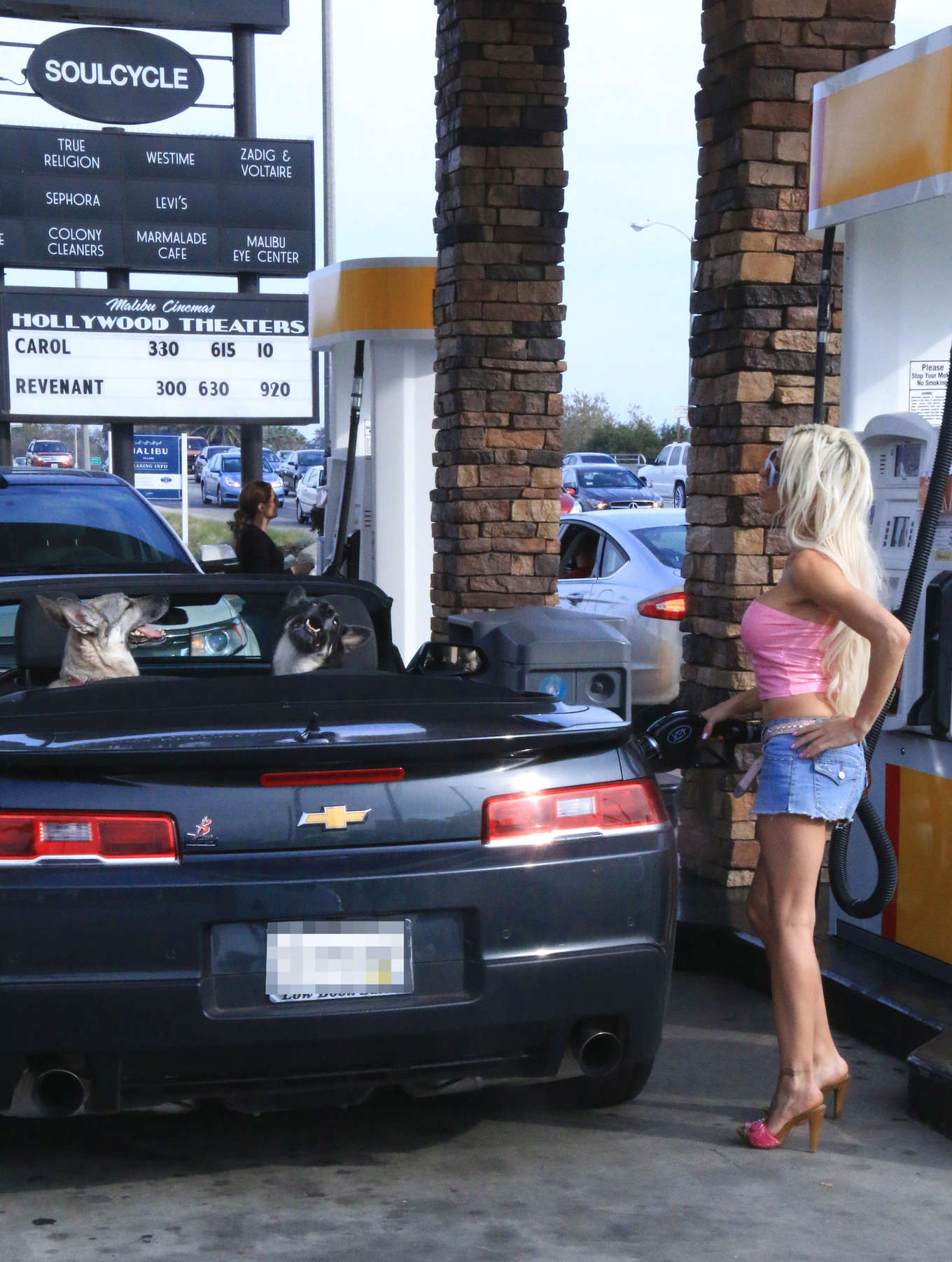 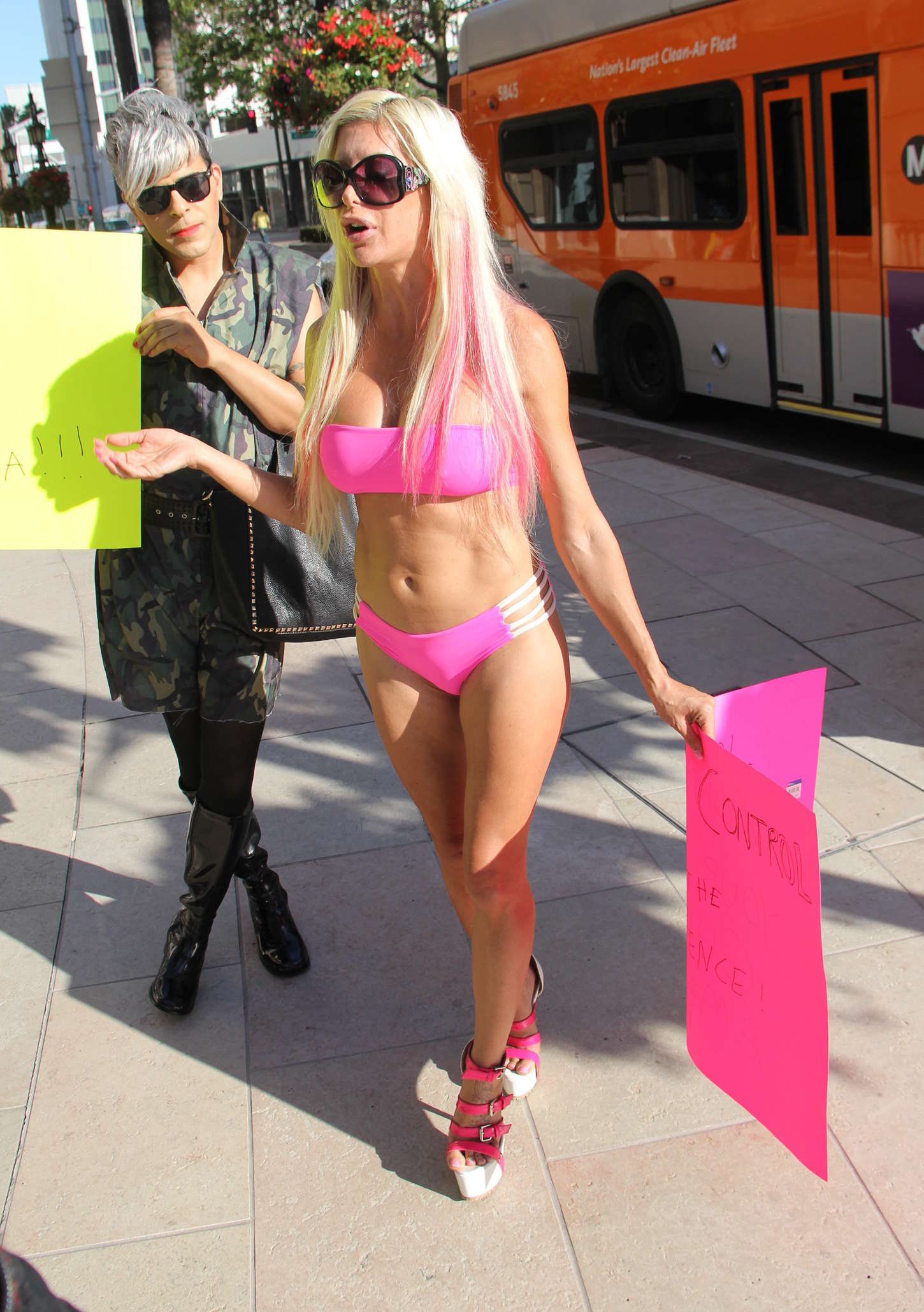 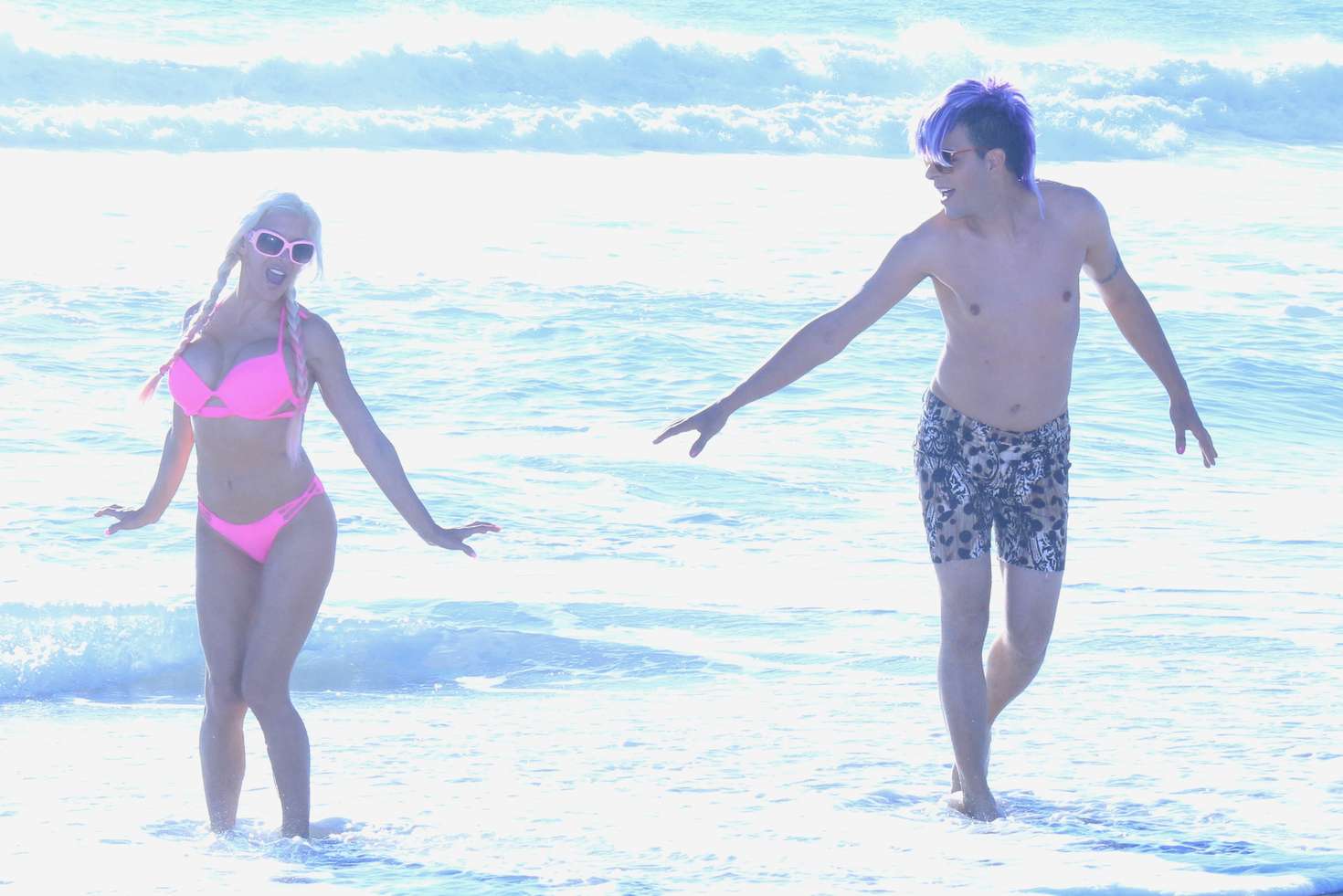 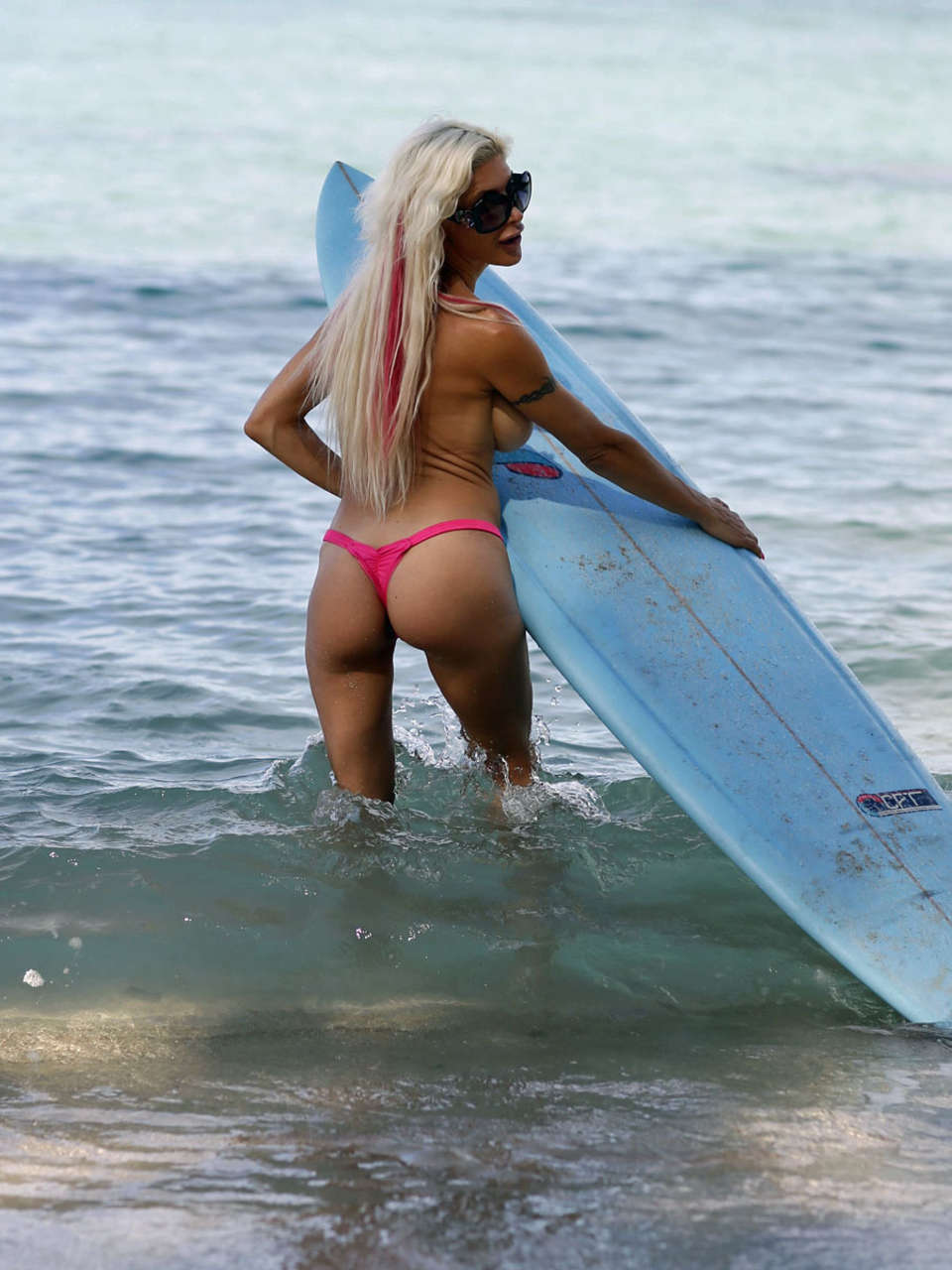 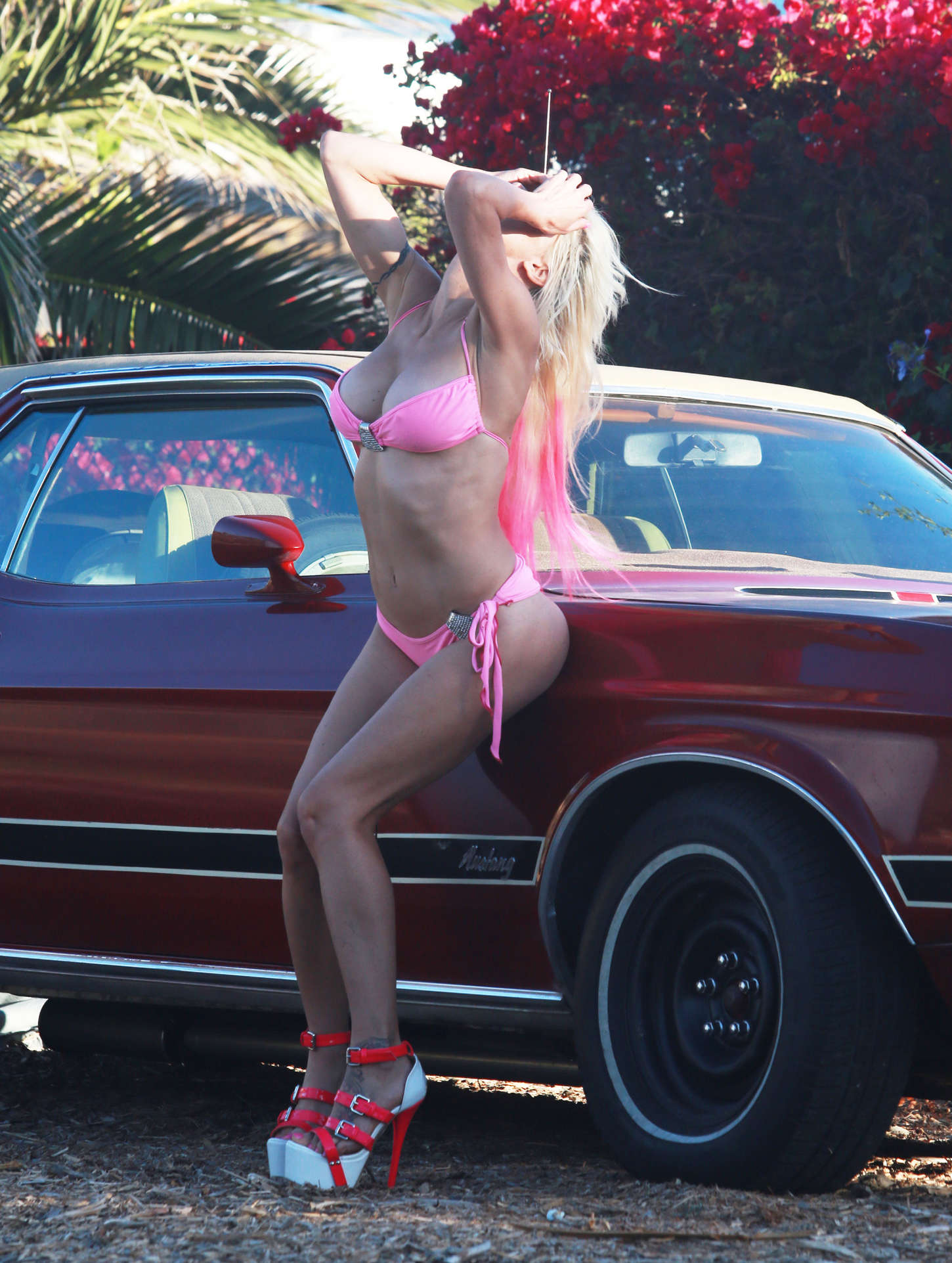