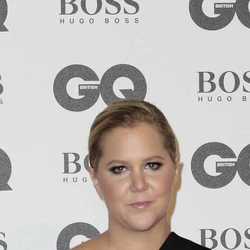 Amy Schumer is a comedienne who first became known on Last Comic Standing and whose sketch series, Inside Amy Schumer, premiered on Comedy Central in 2013. She also appeared as a guest star on HBO’s Girls and in 2015, she starred in the feature Trainwreck. 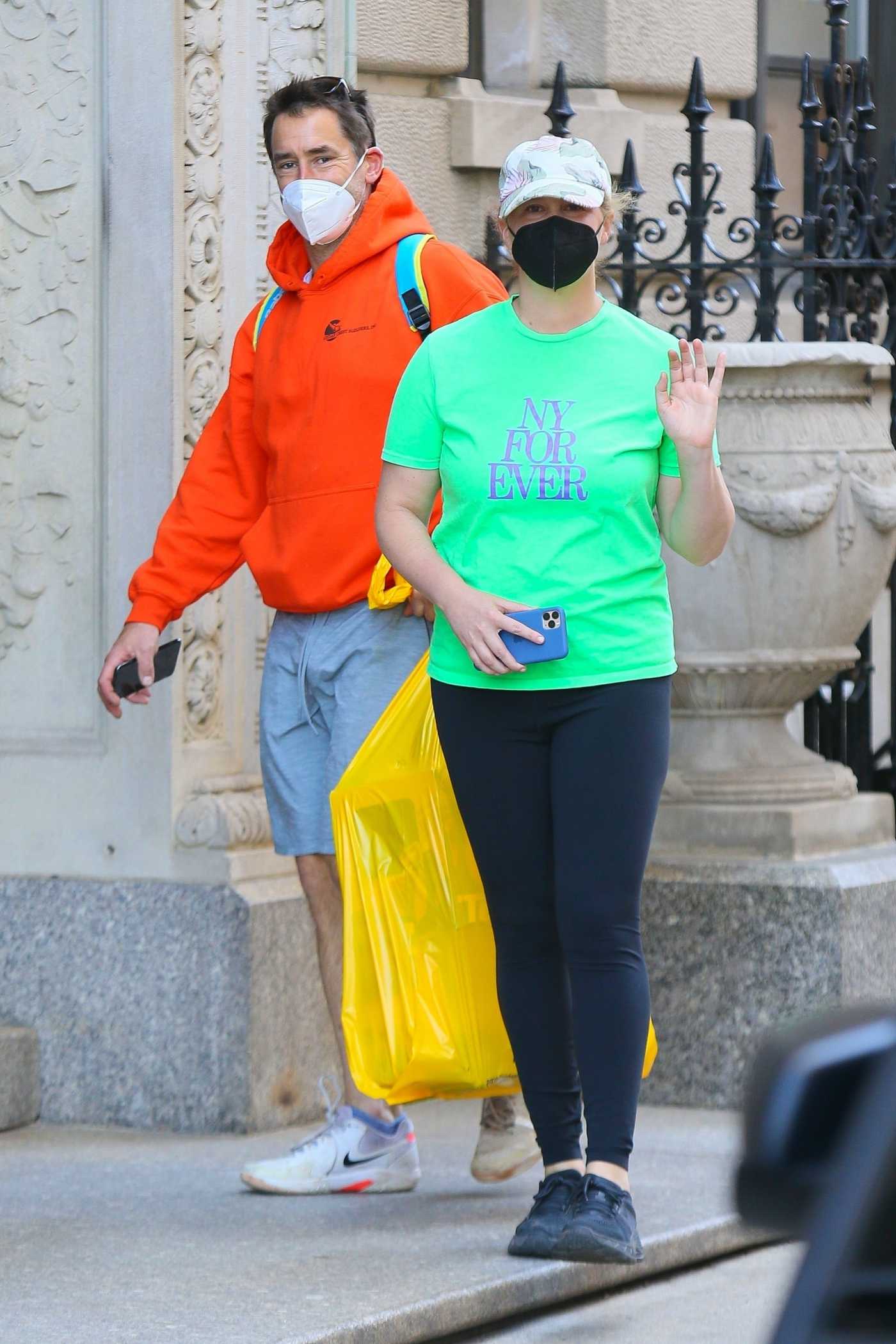 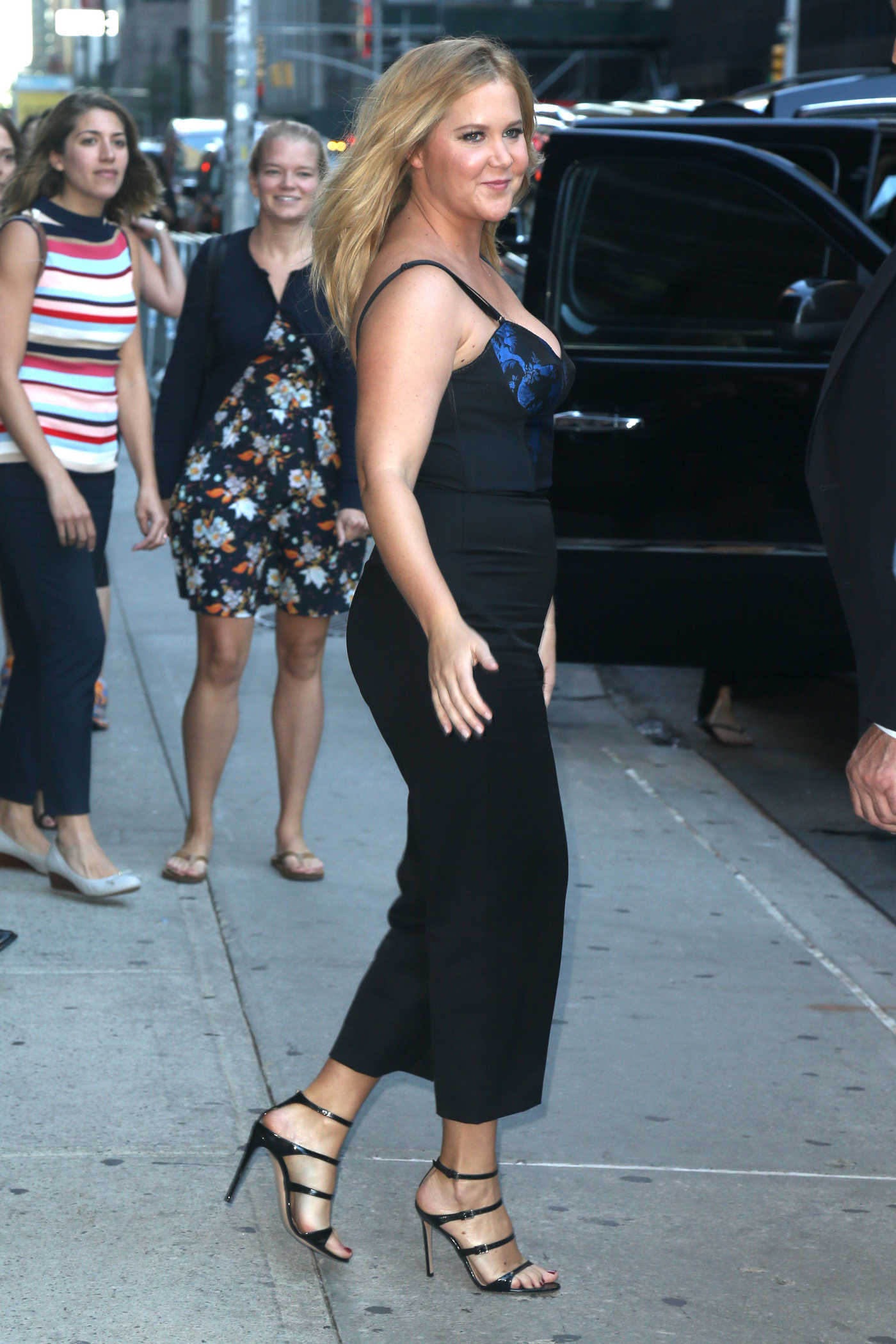 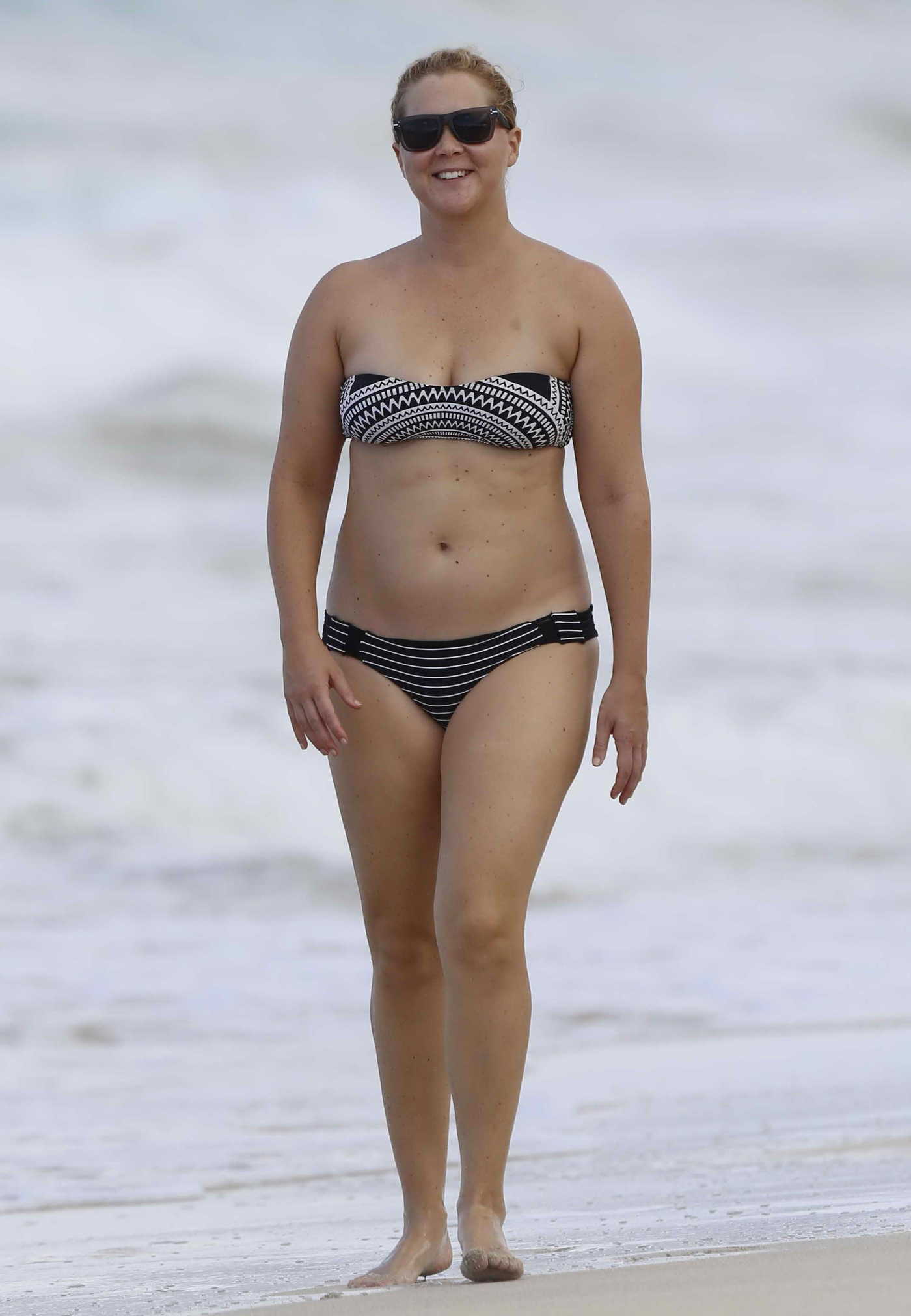 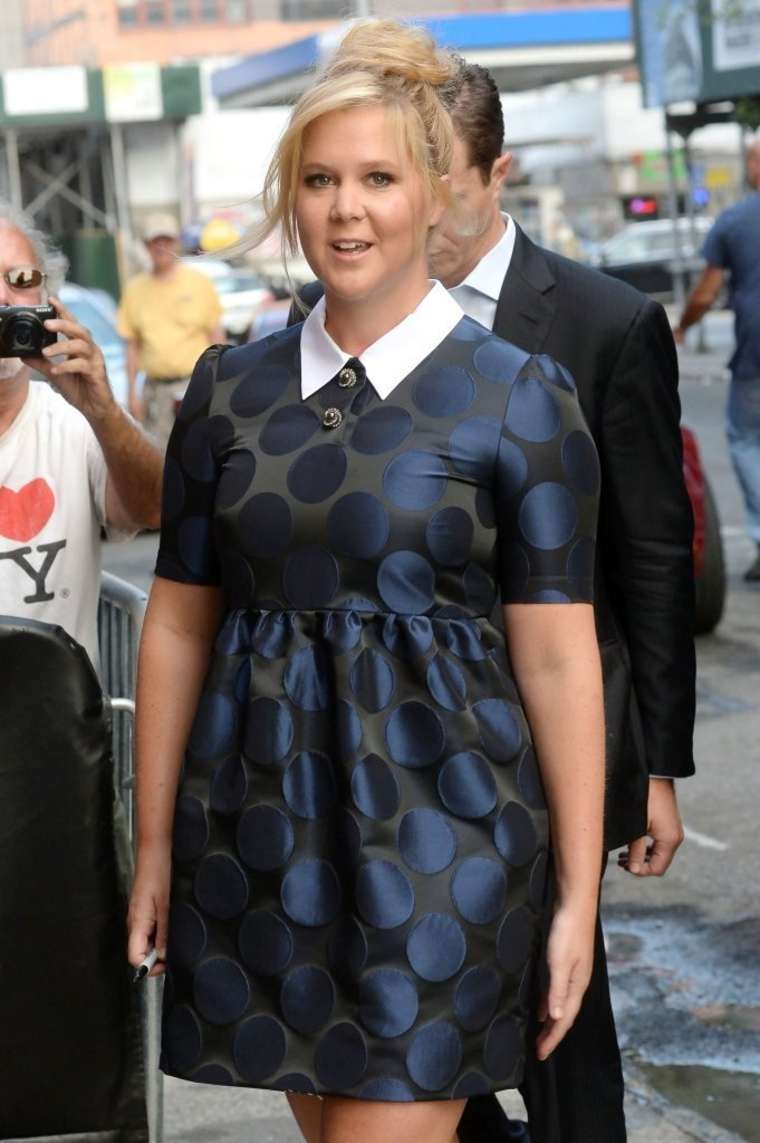 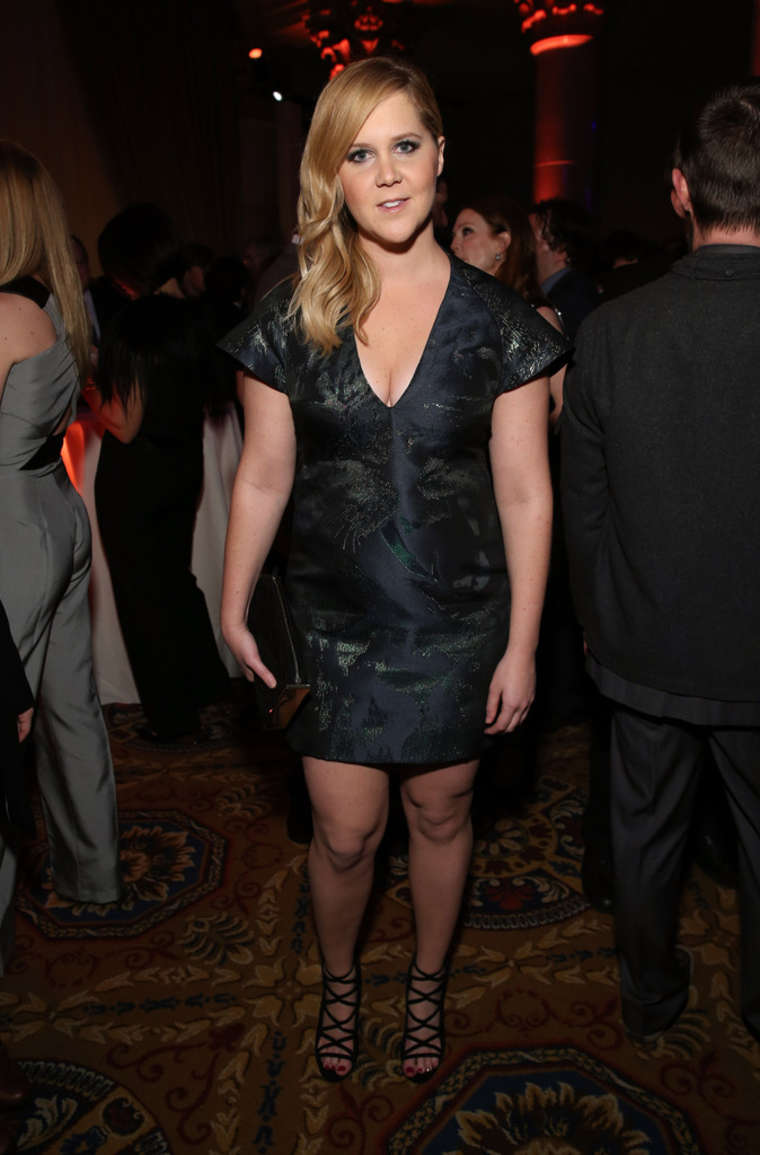 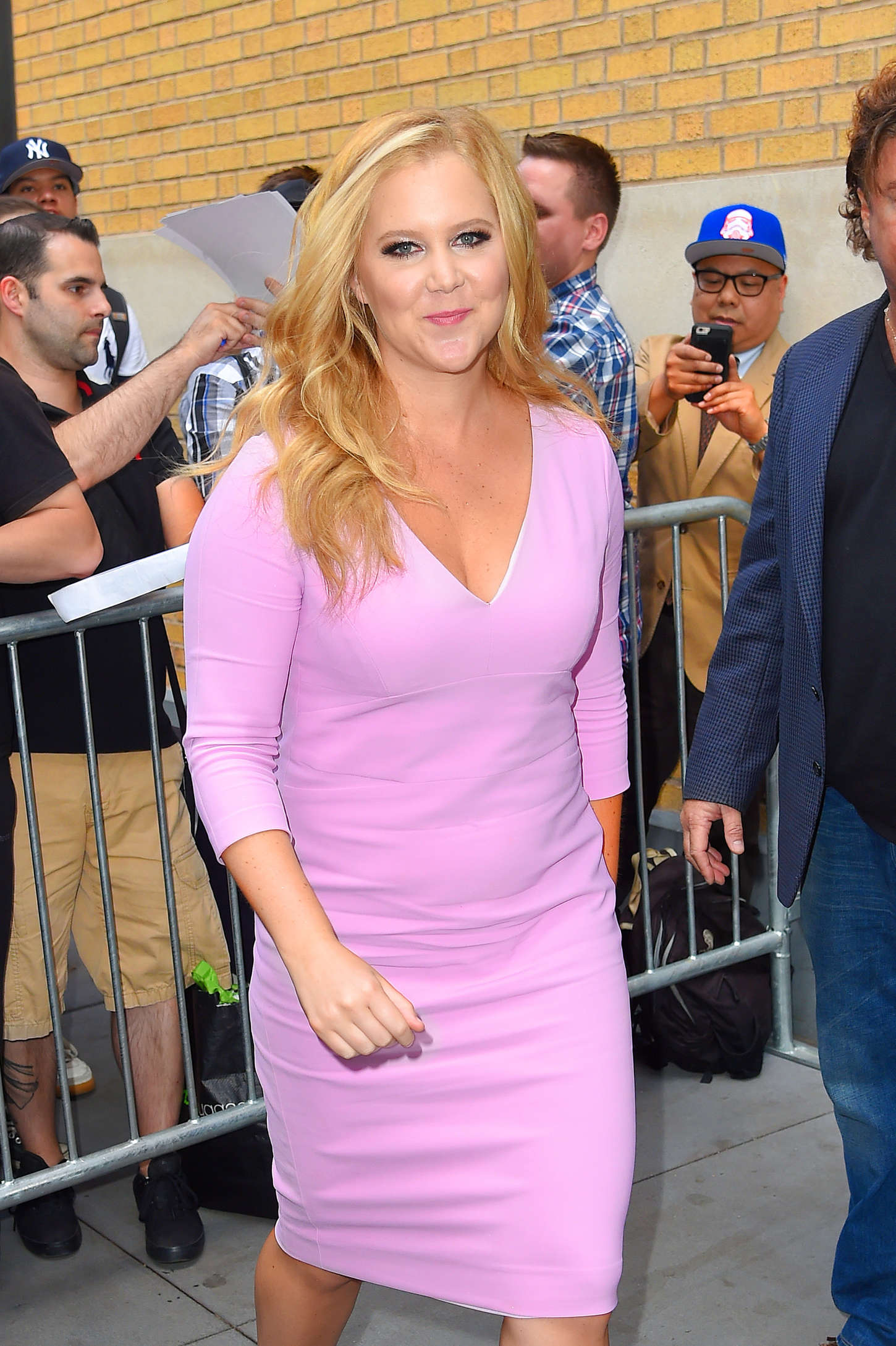 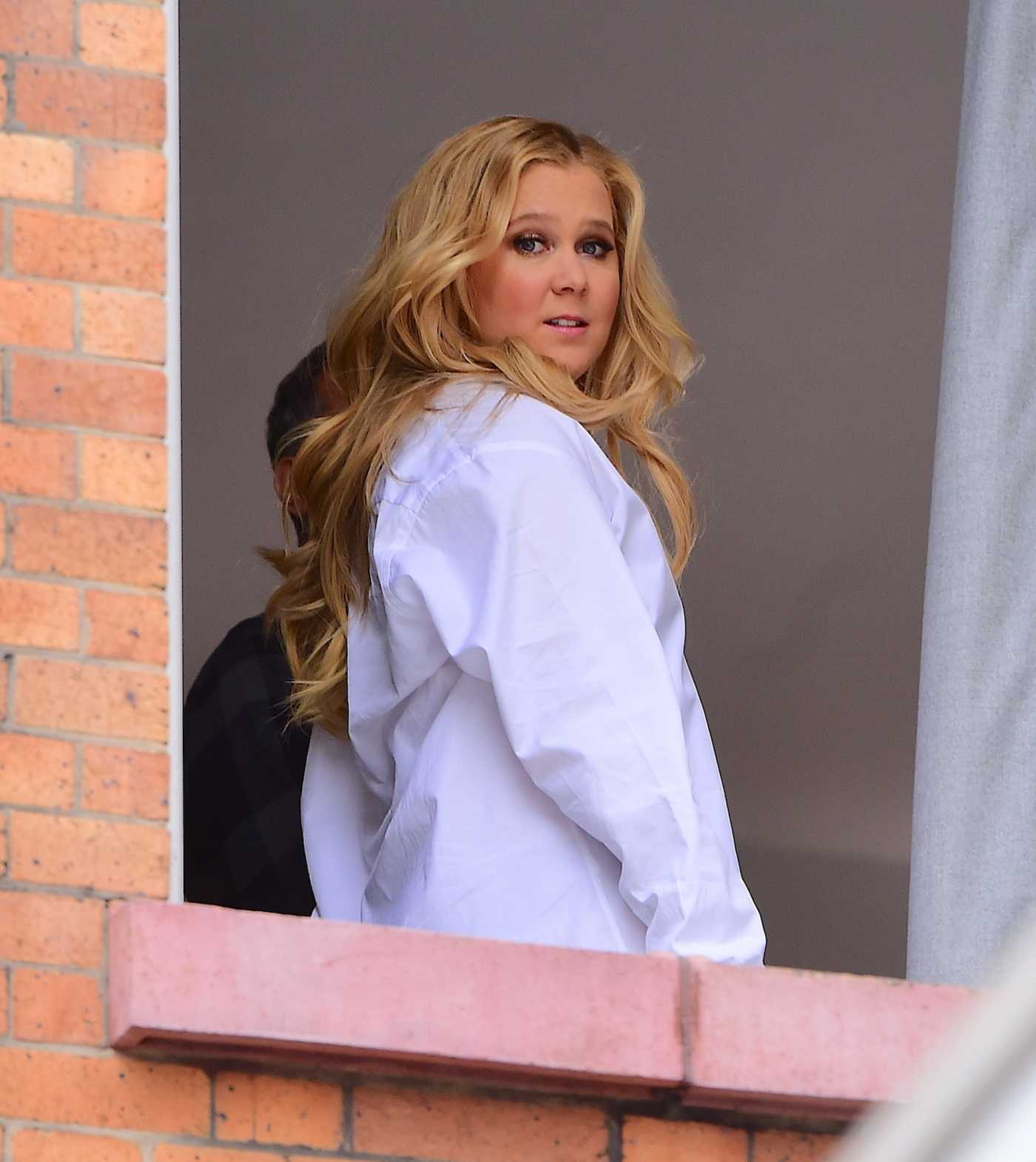 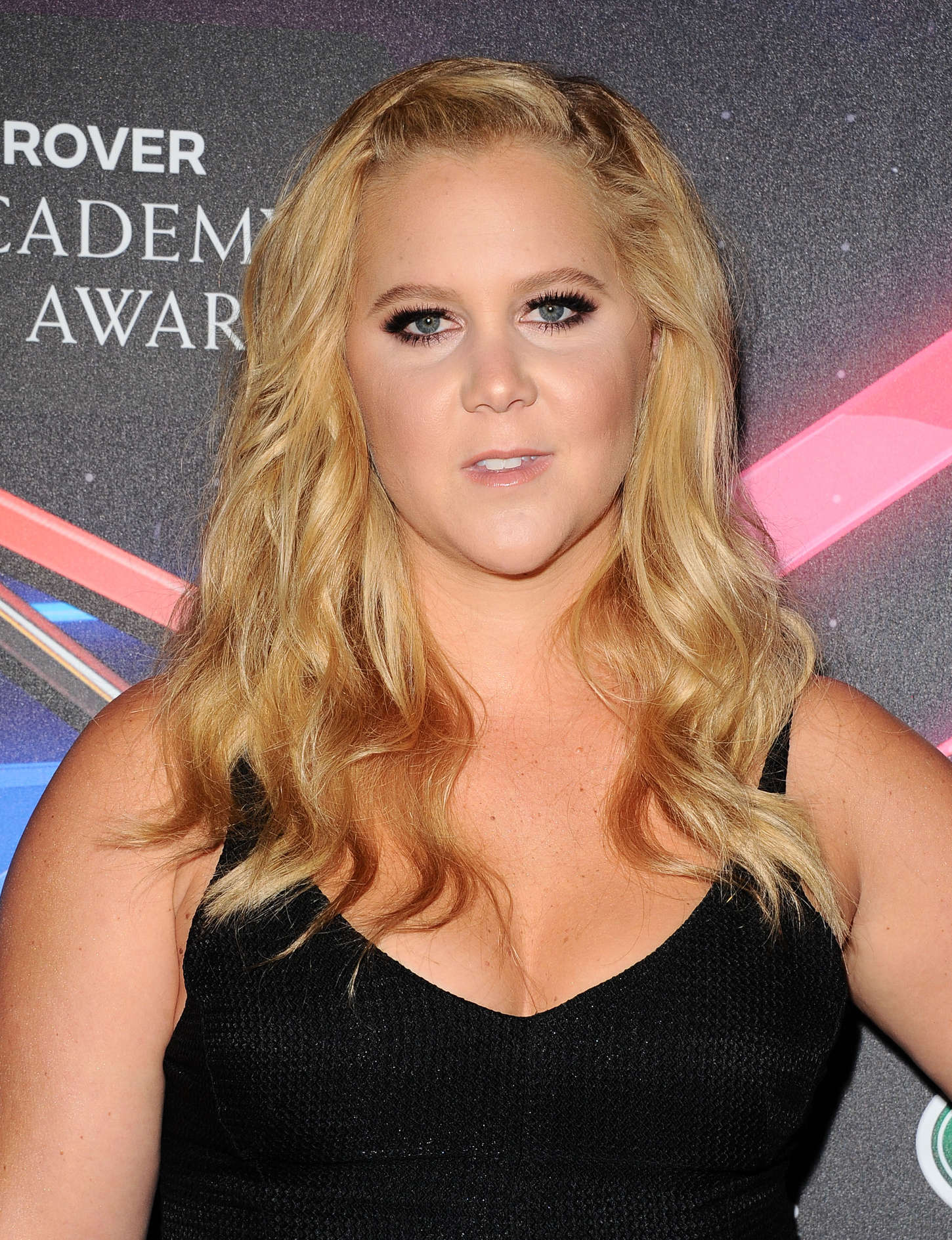 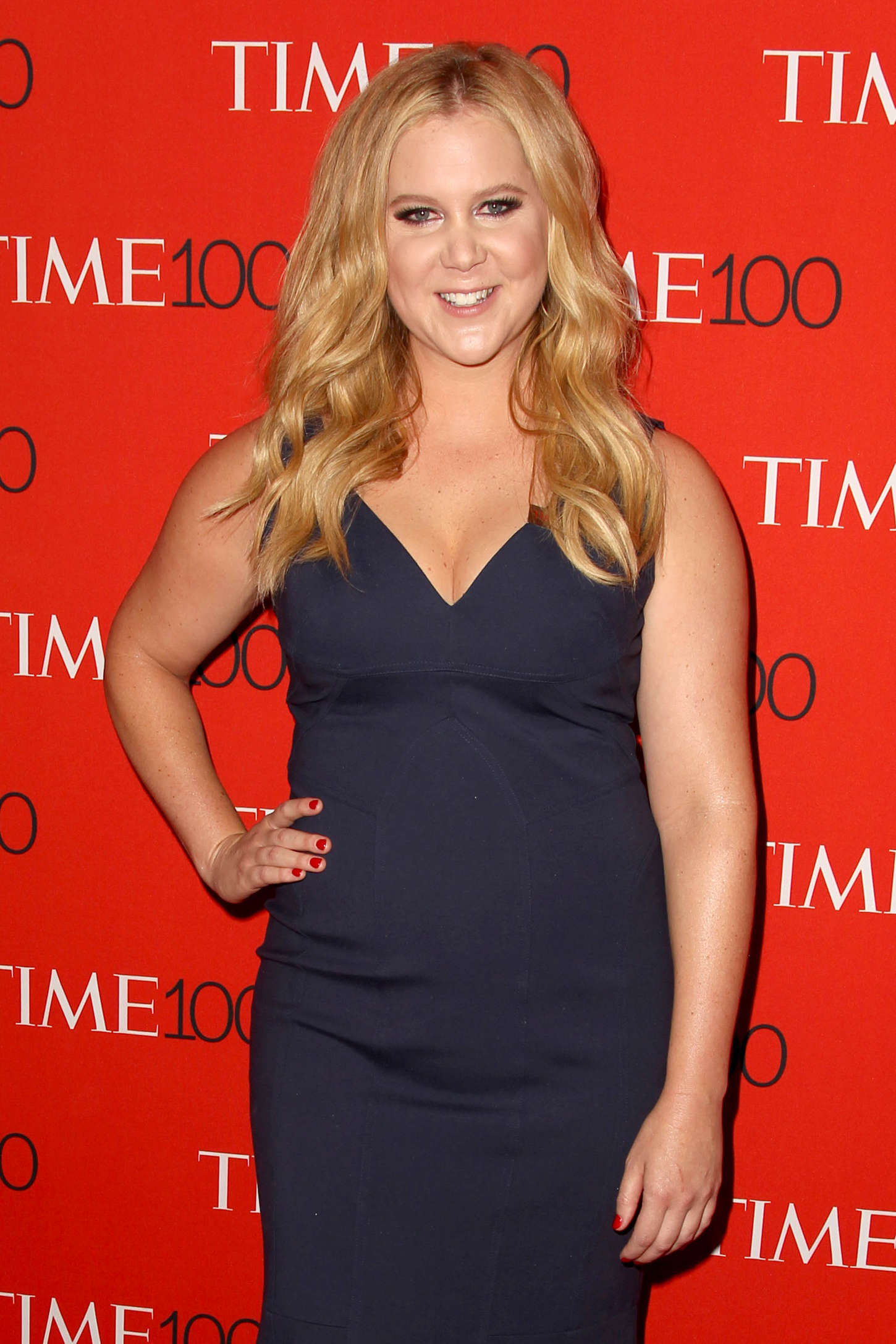 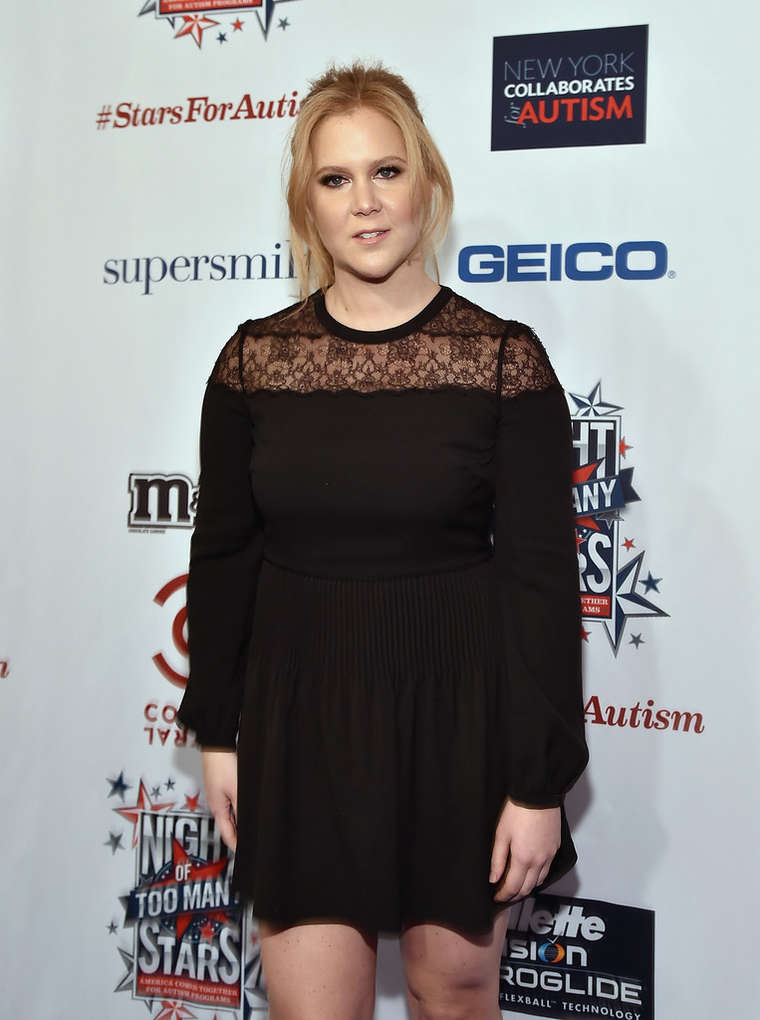