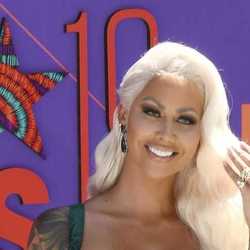 Model, actress, recording artist, and socialite known for her famous relationships with rappers. She appeared in the music videos “What Them Girls Like” by Ludacris and “No Sleep” by Wiz Khalifa. 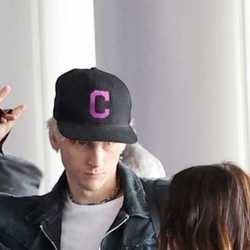 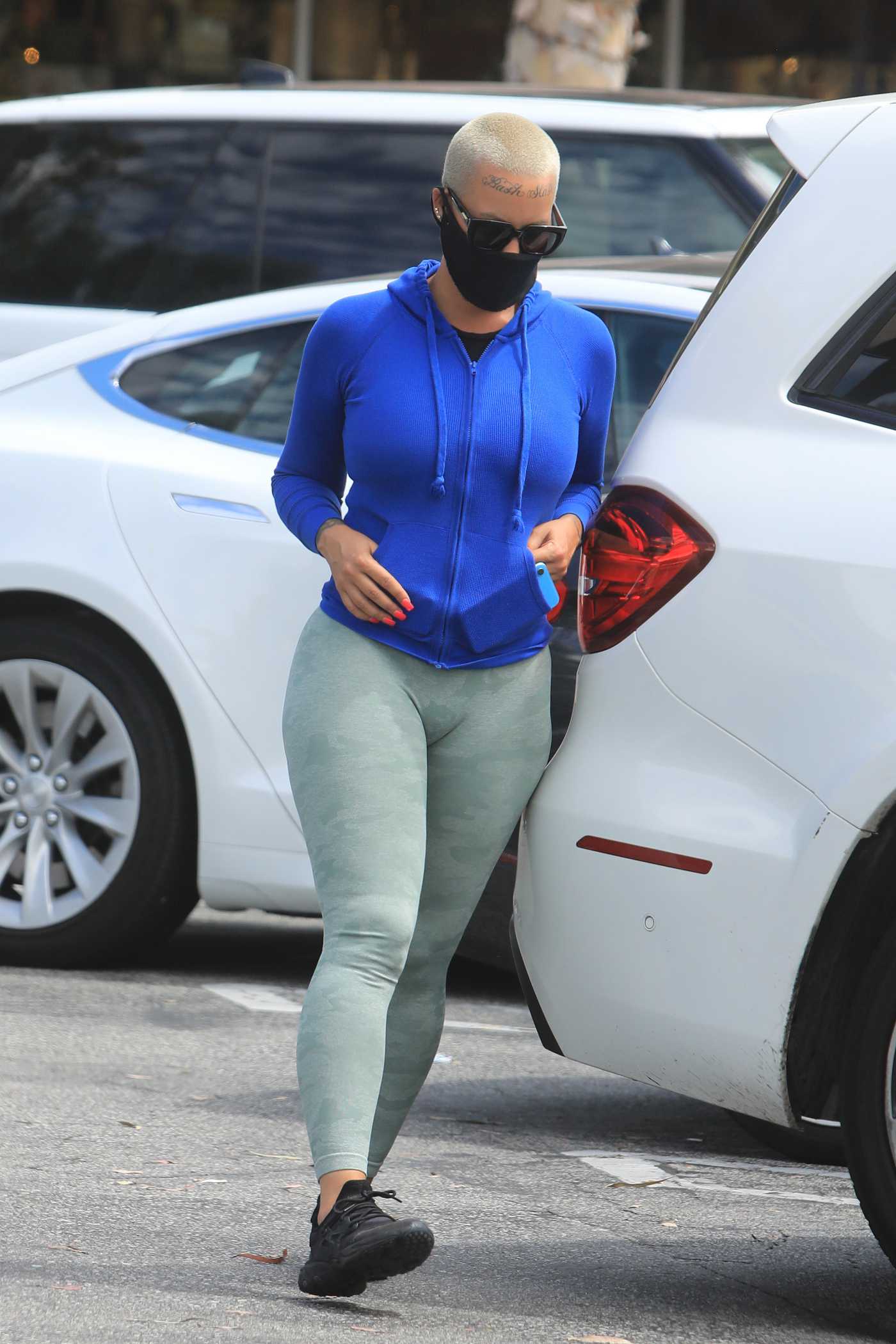 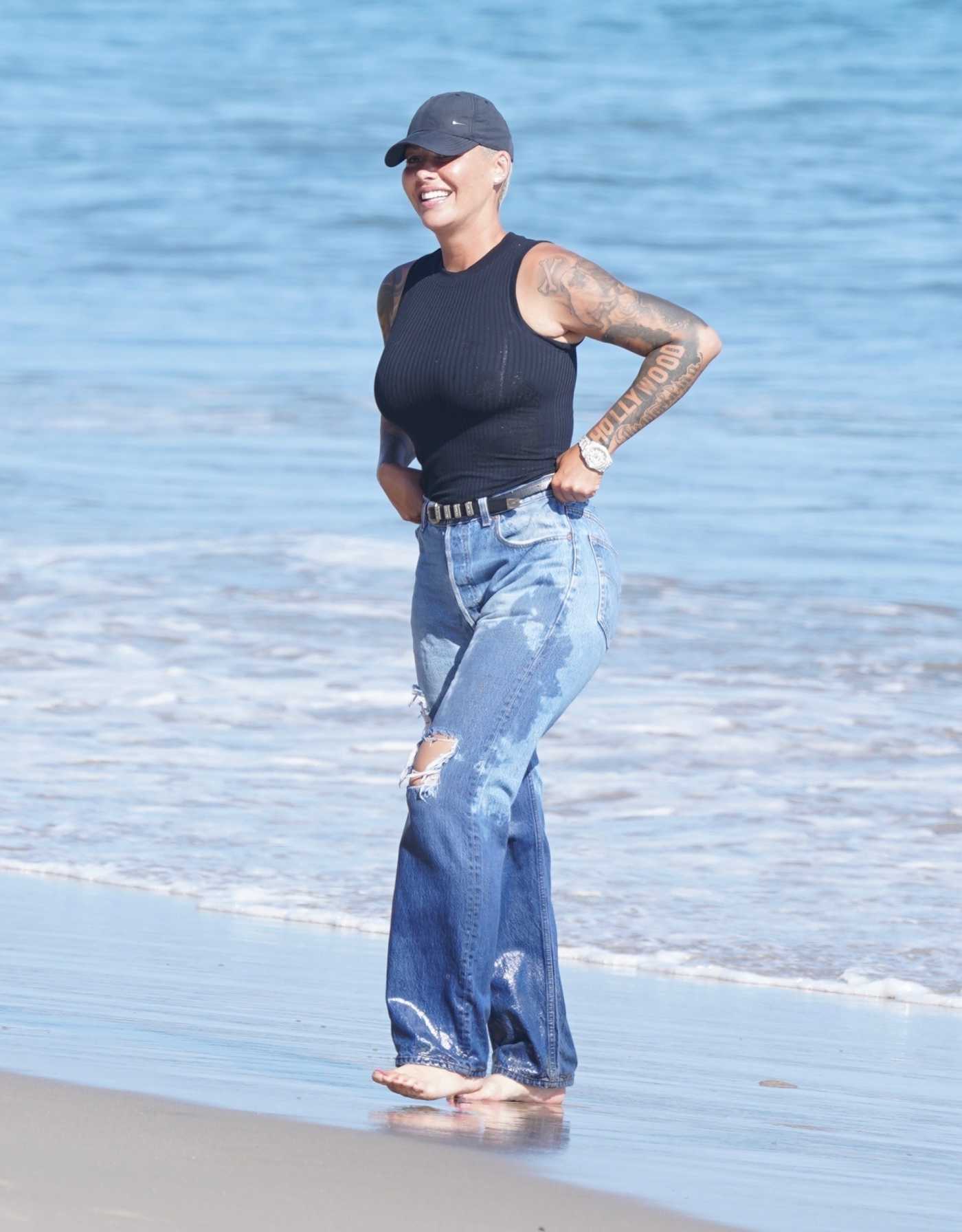 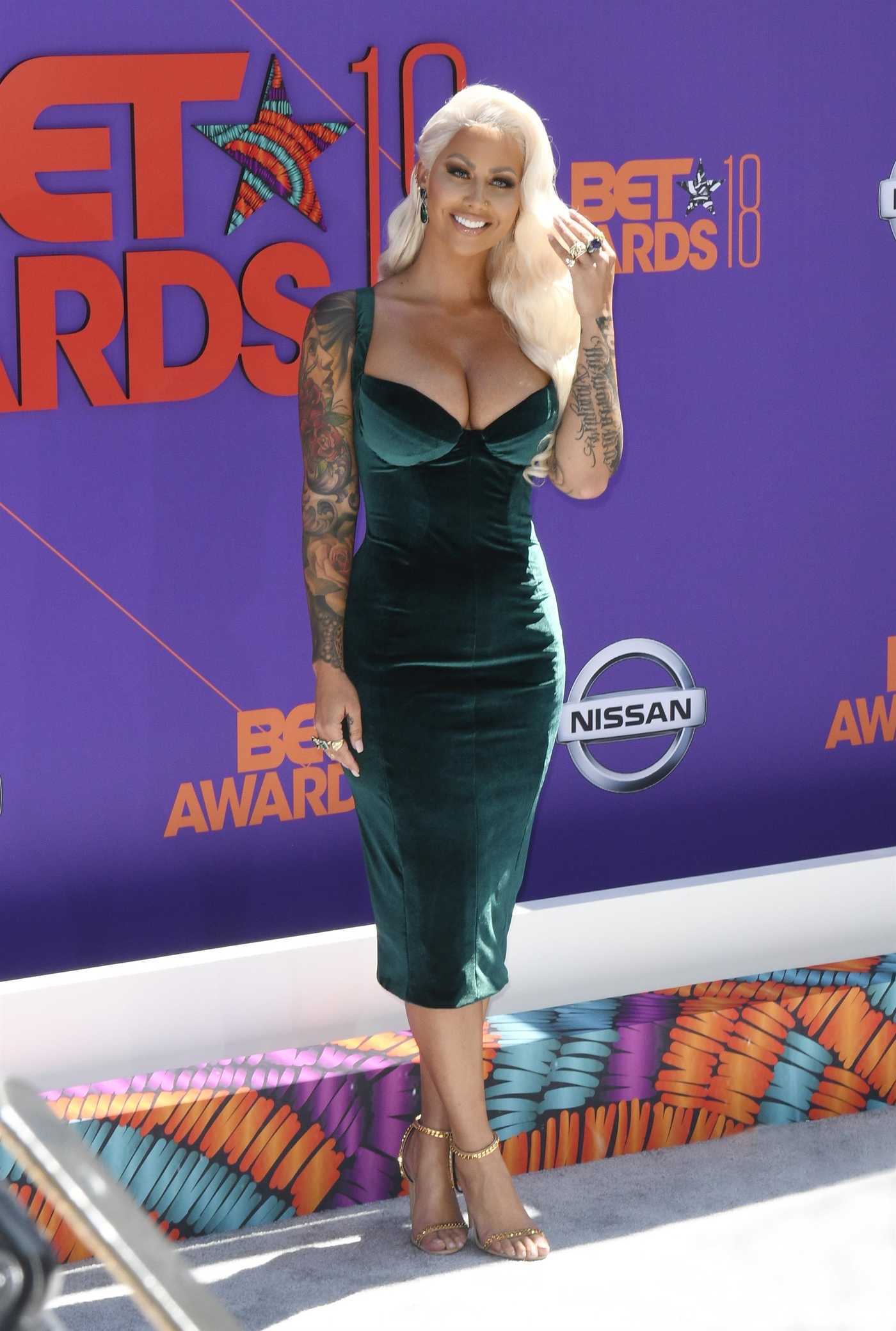 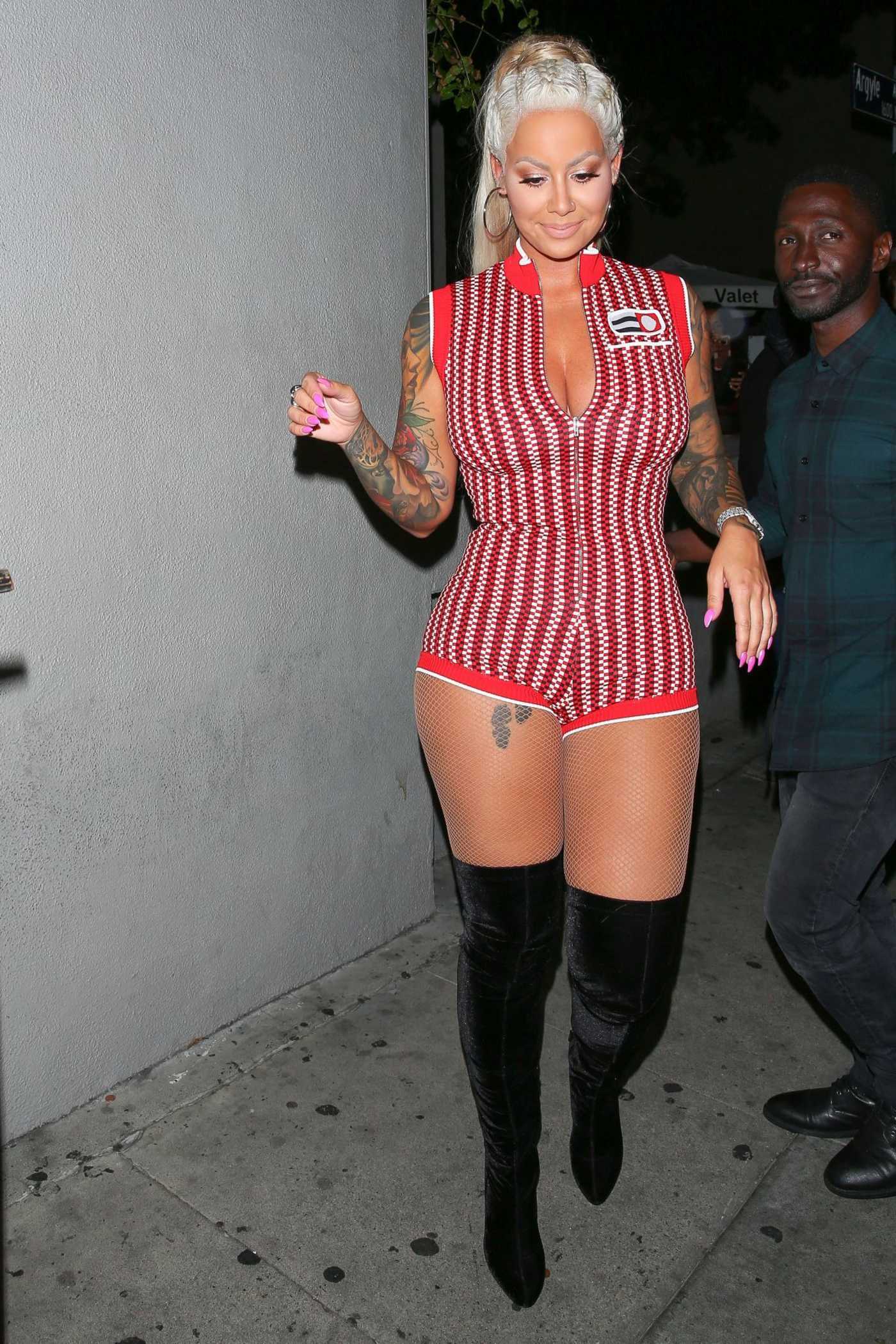 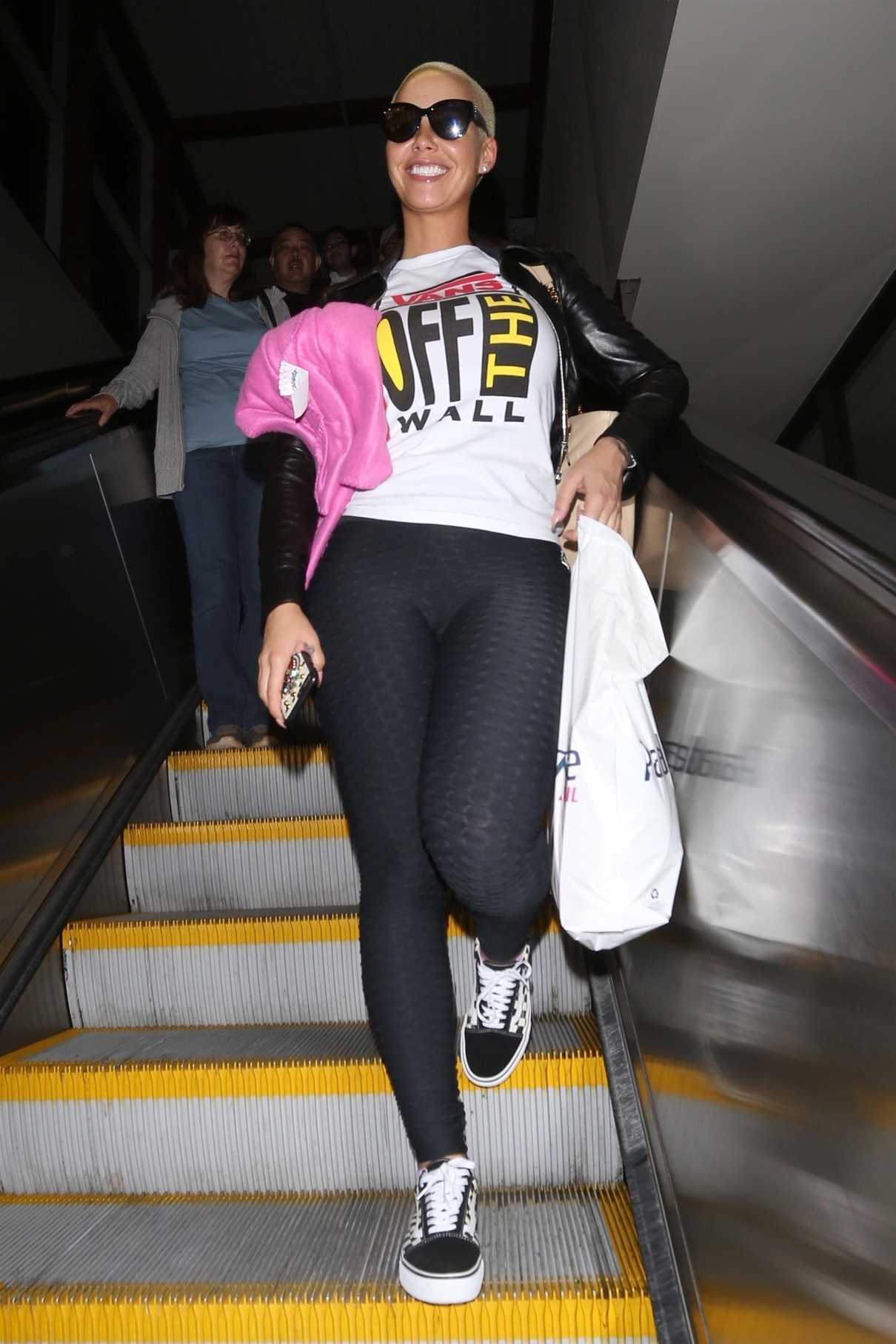 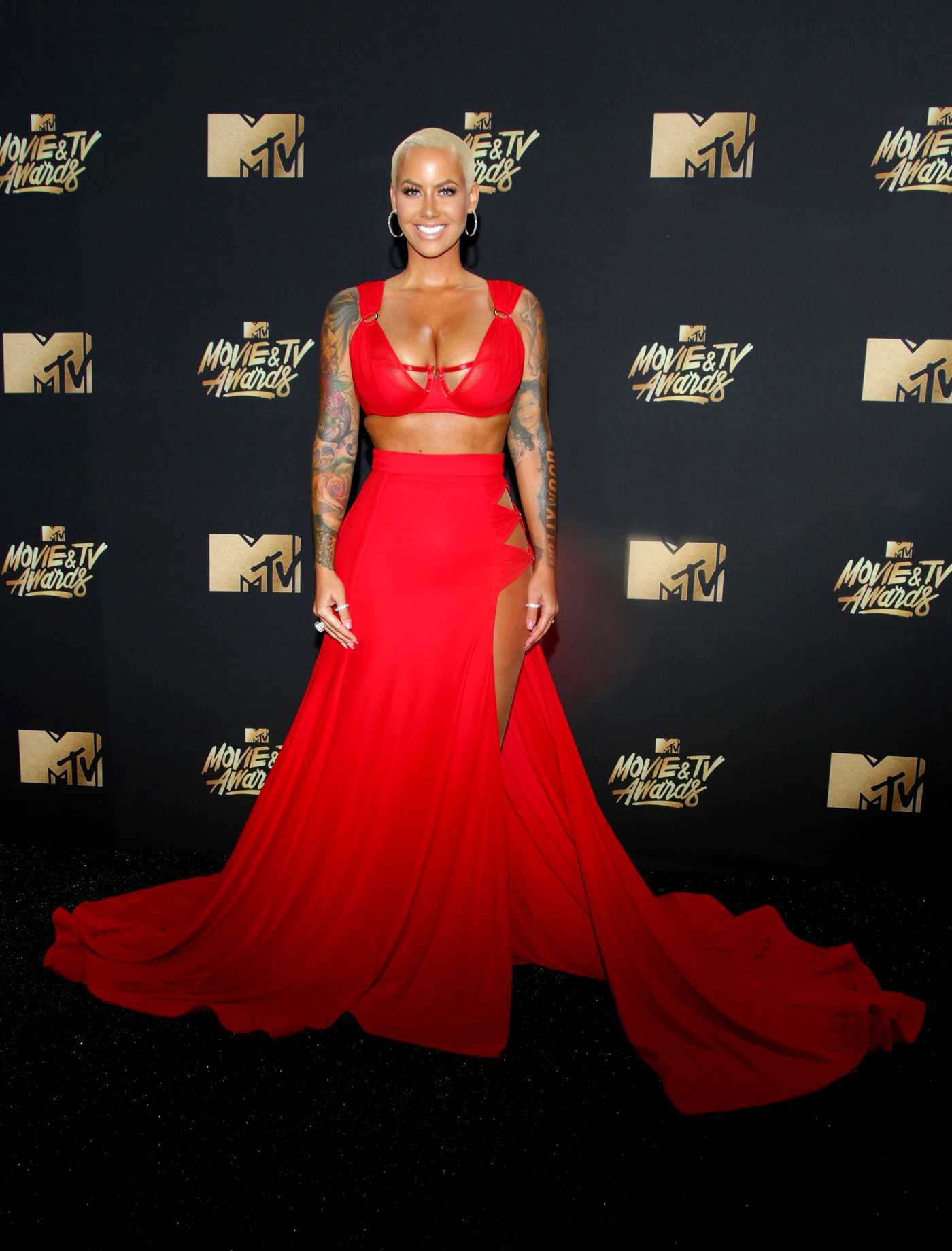 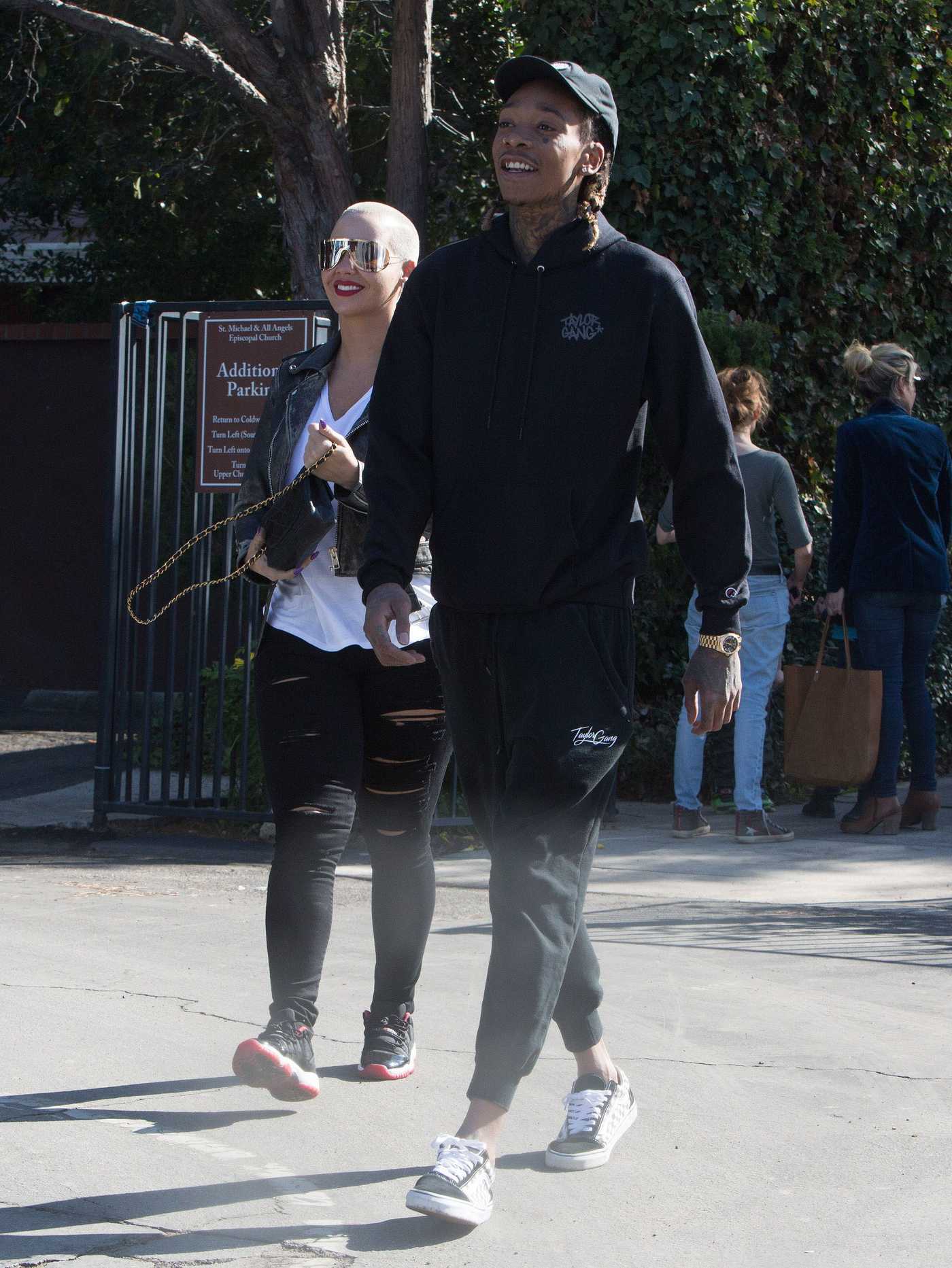 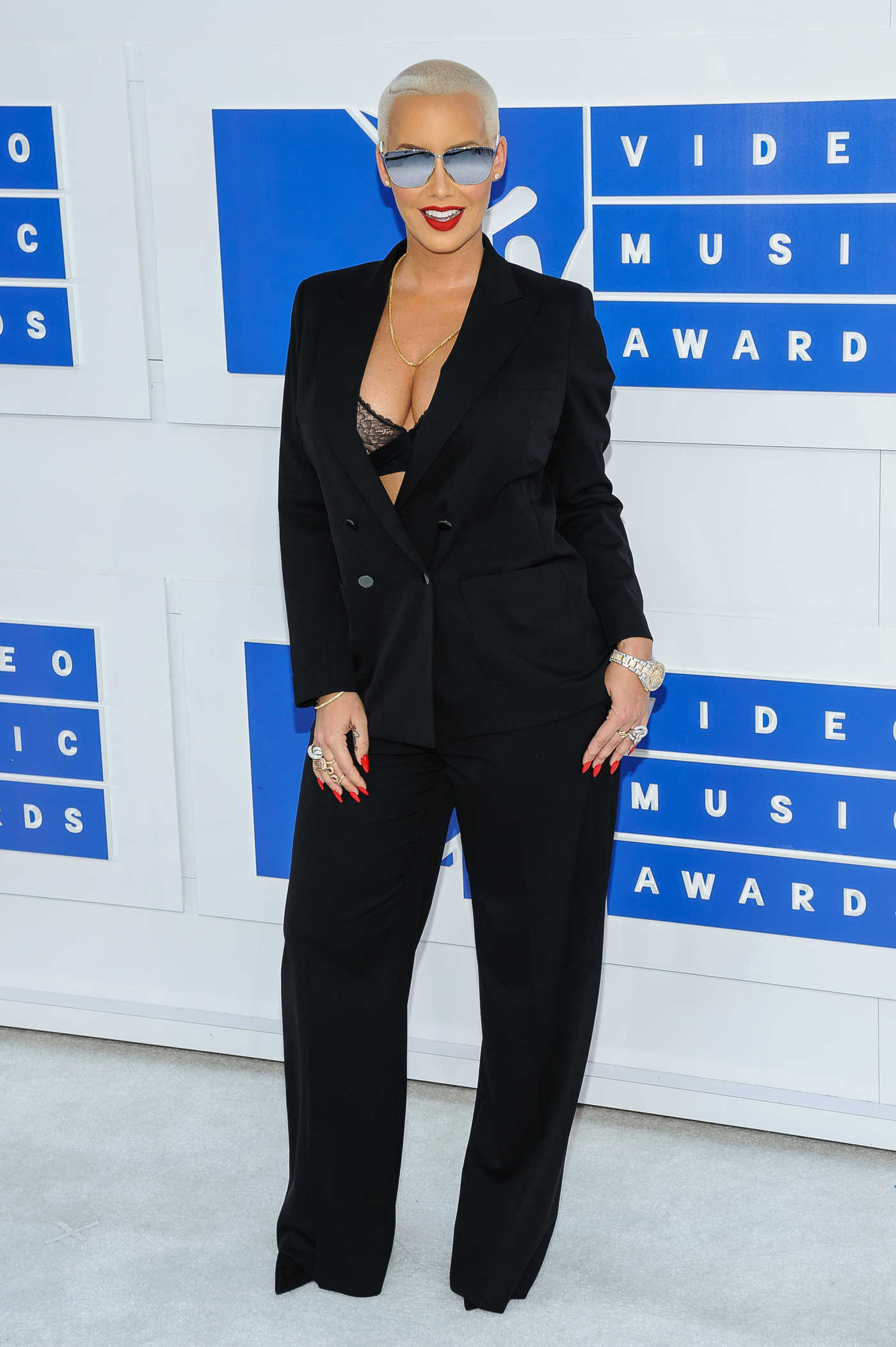 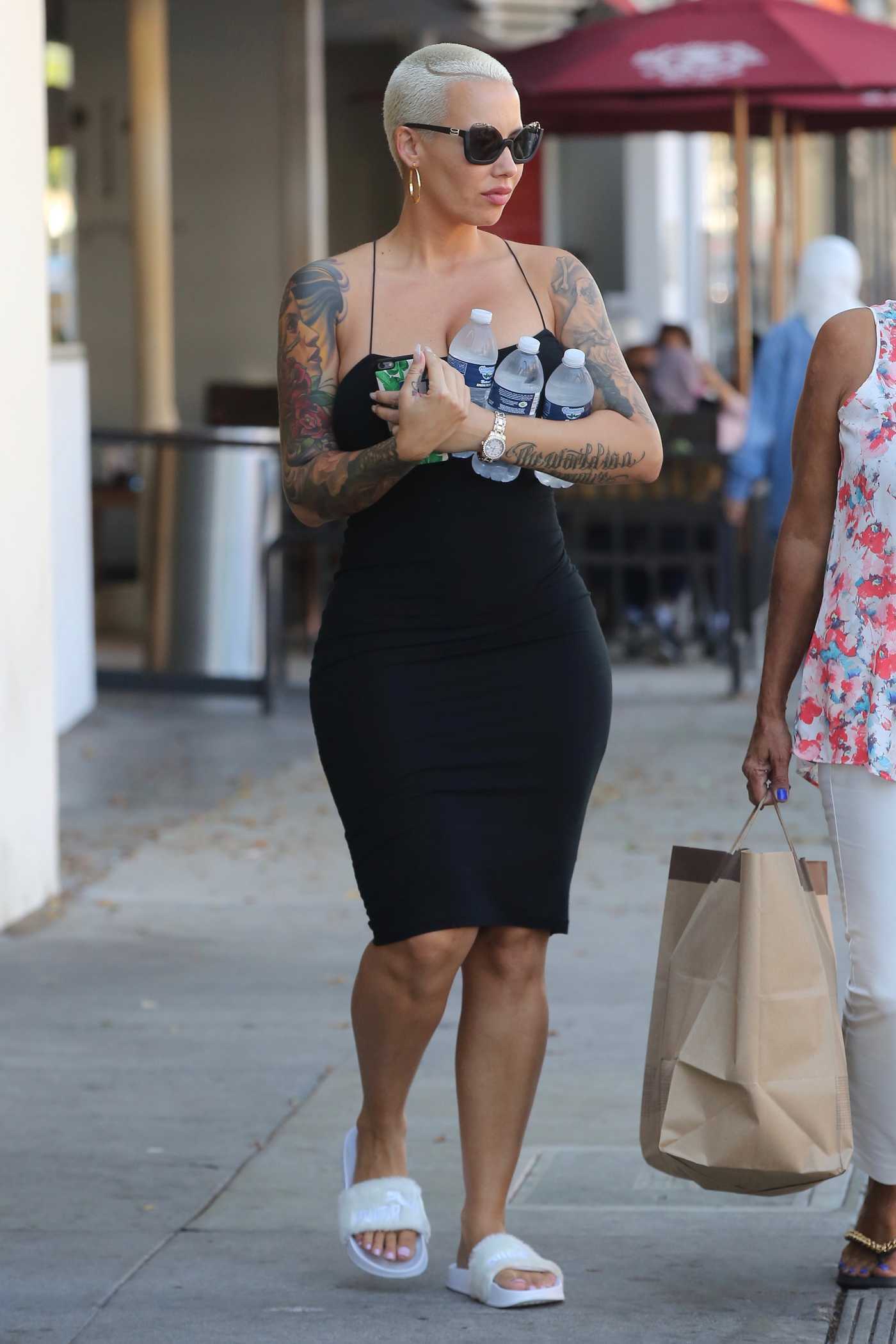