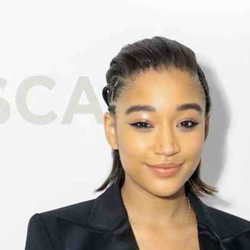 Amandla Stenberg became known to audiences for portraying Rue in The Hunger Games in 2012 and for playing Cataleya in the 2011 film, Colombiana. As a television actor, she played Macey in Sleepy Hollow in 2013. 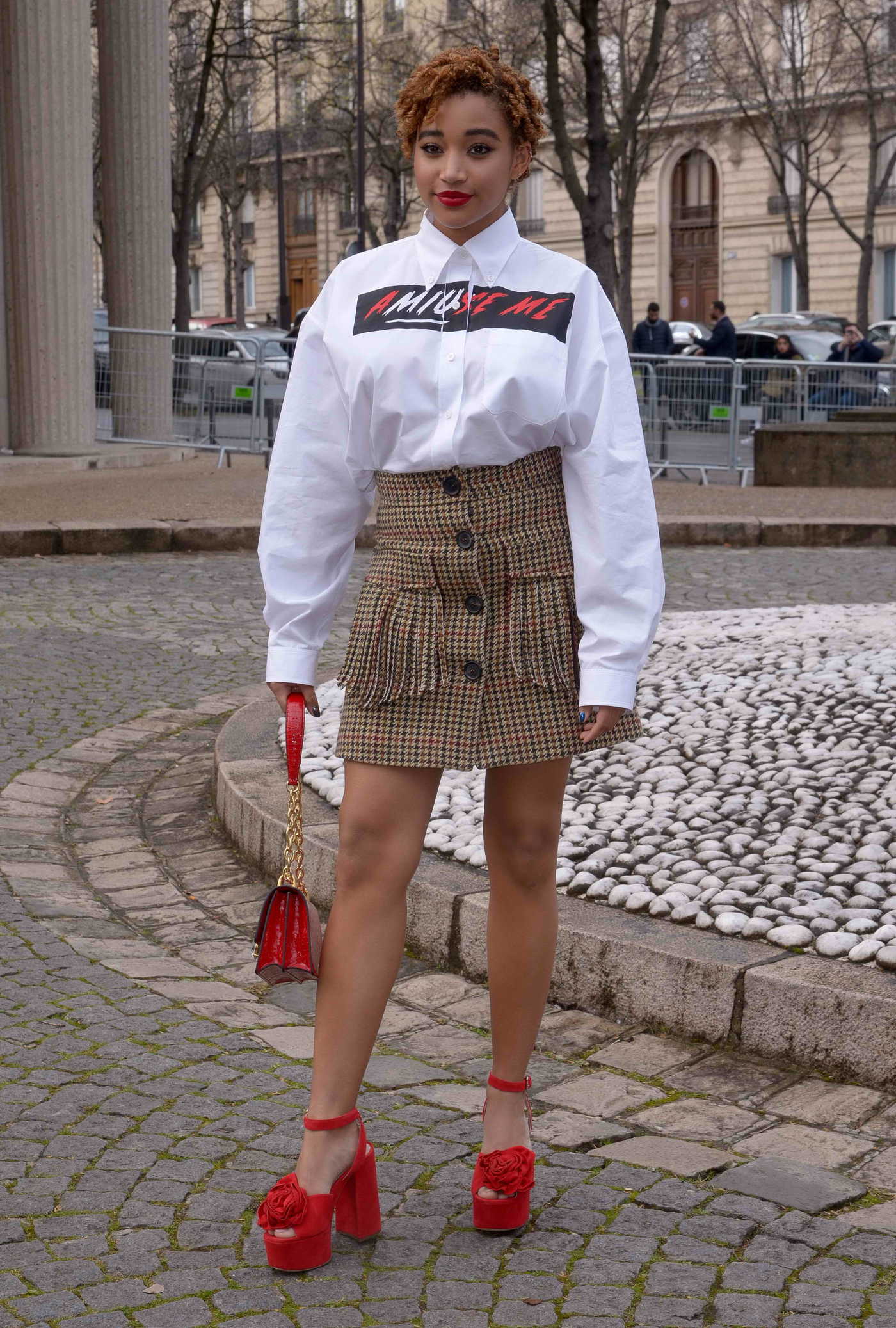 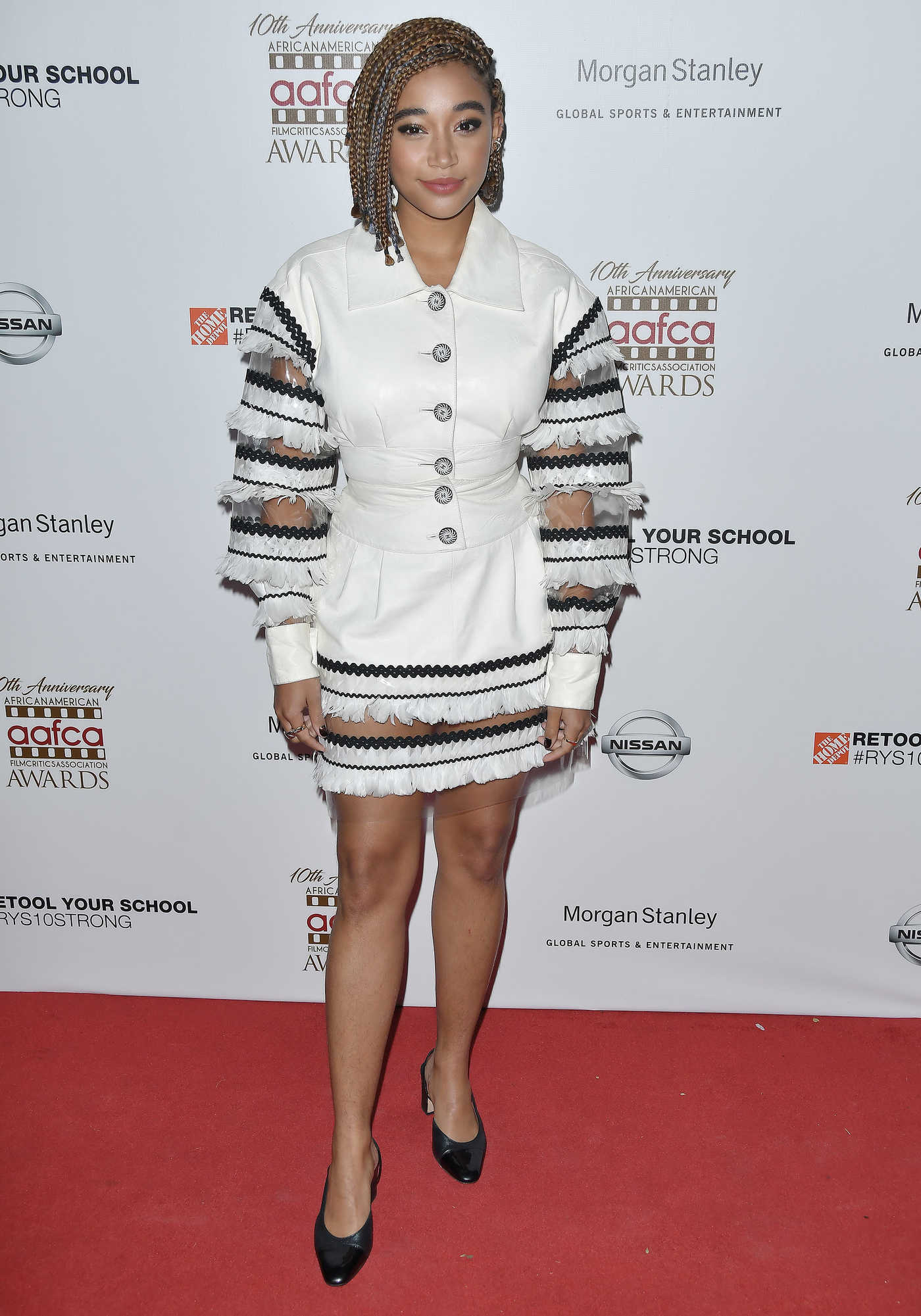 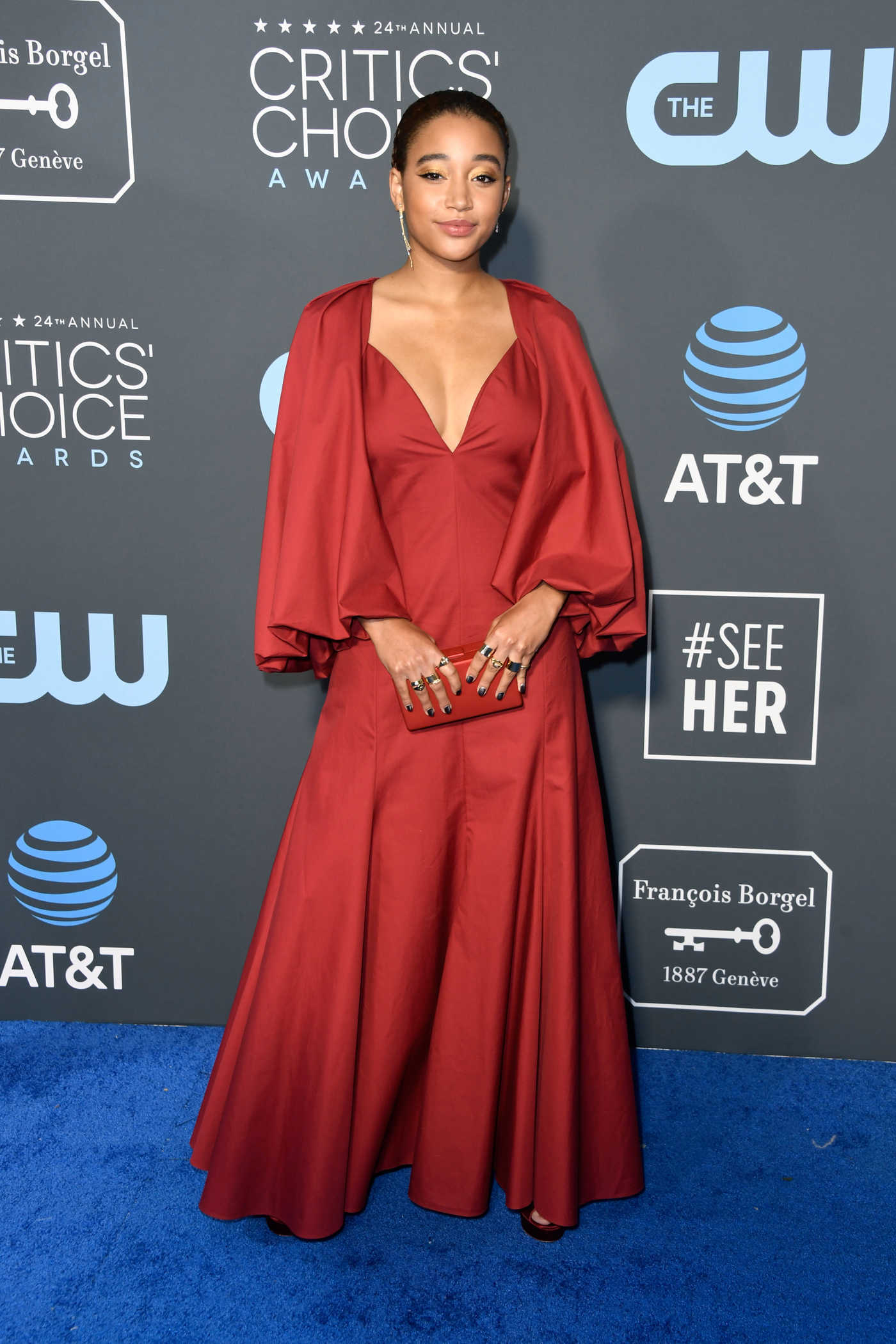 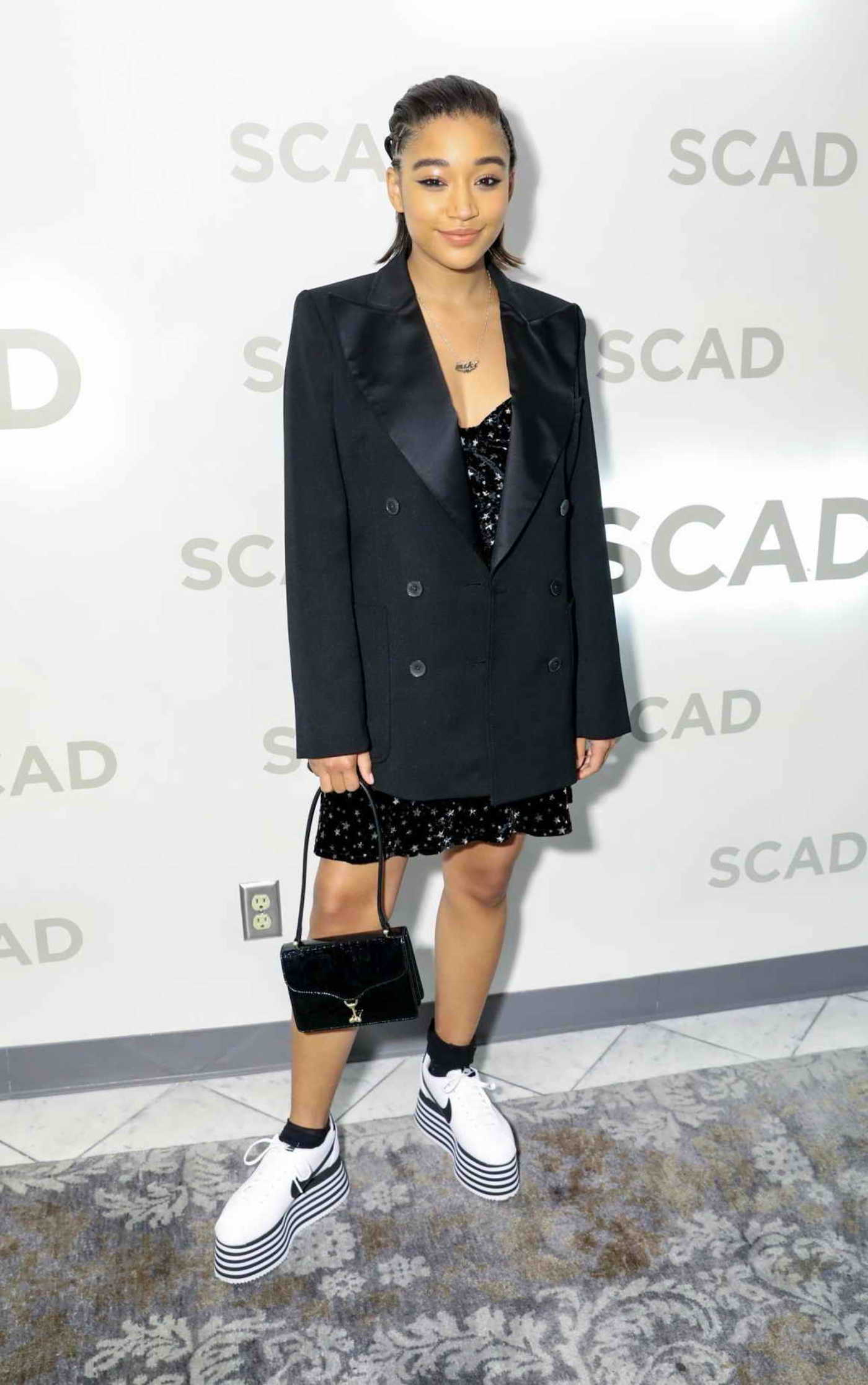 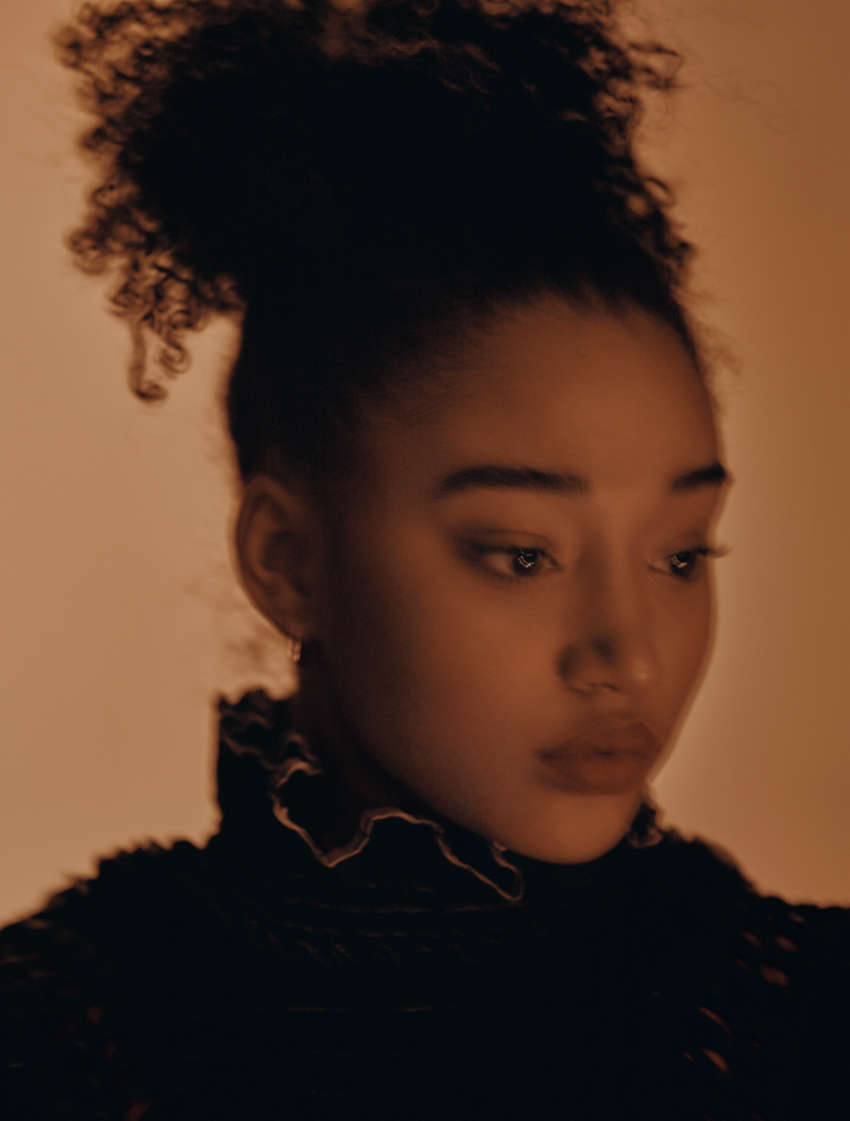 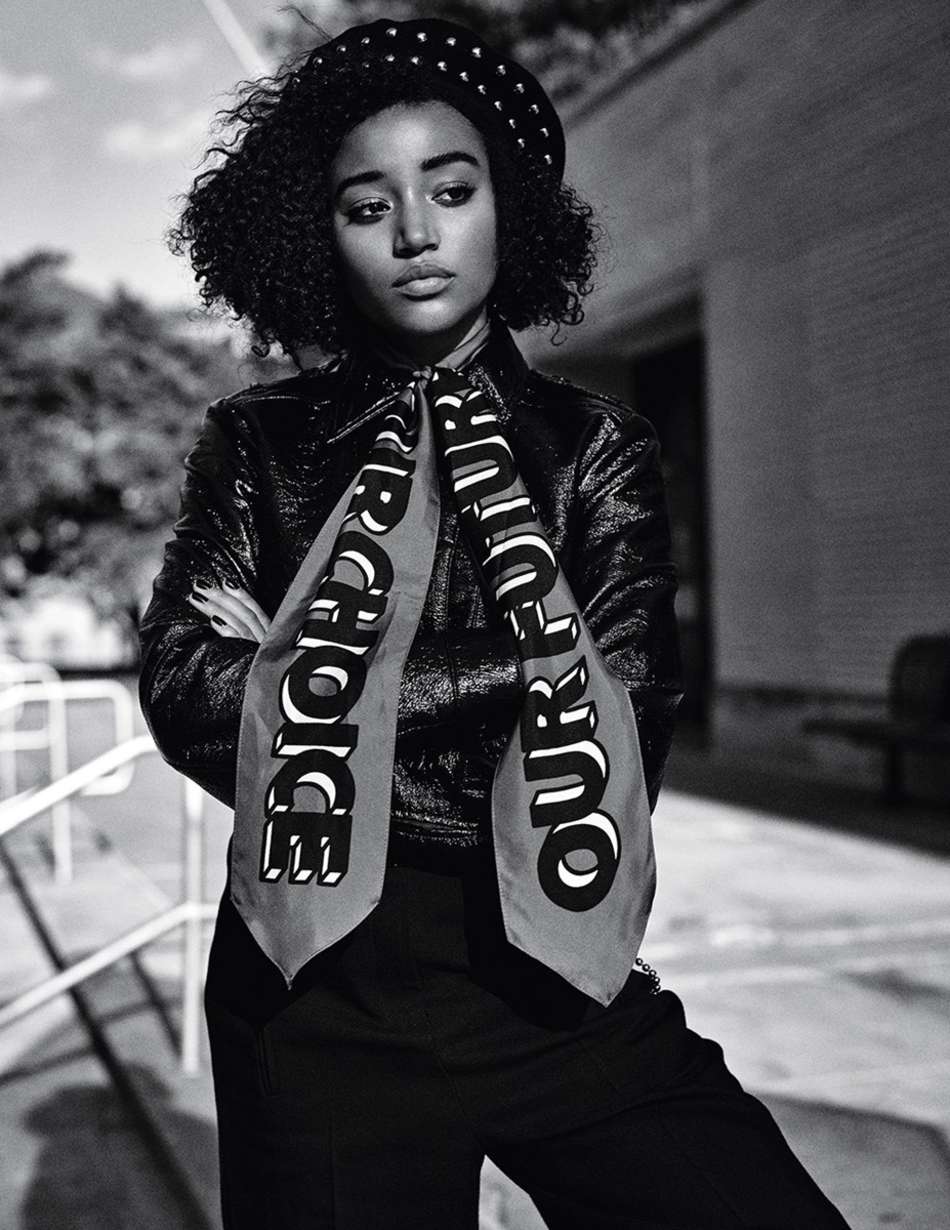 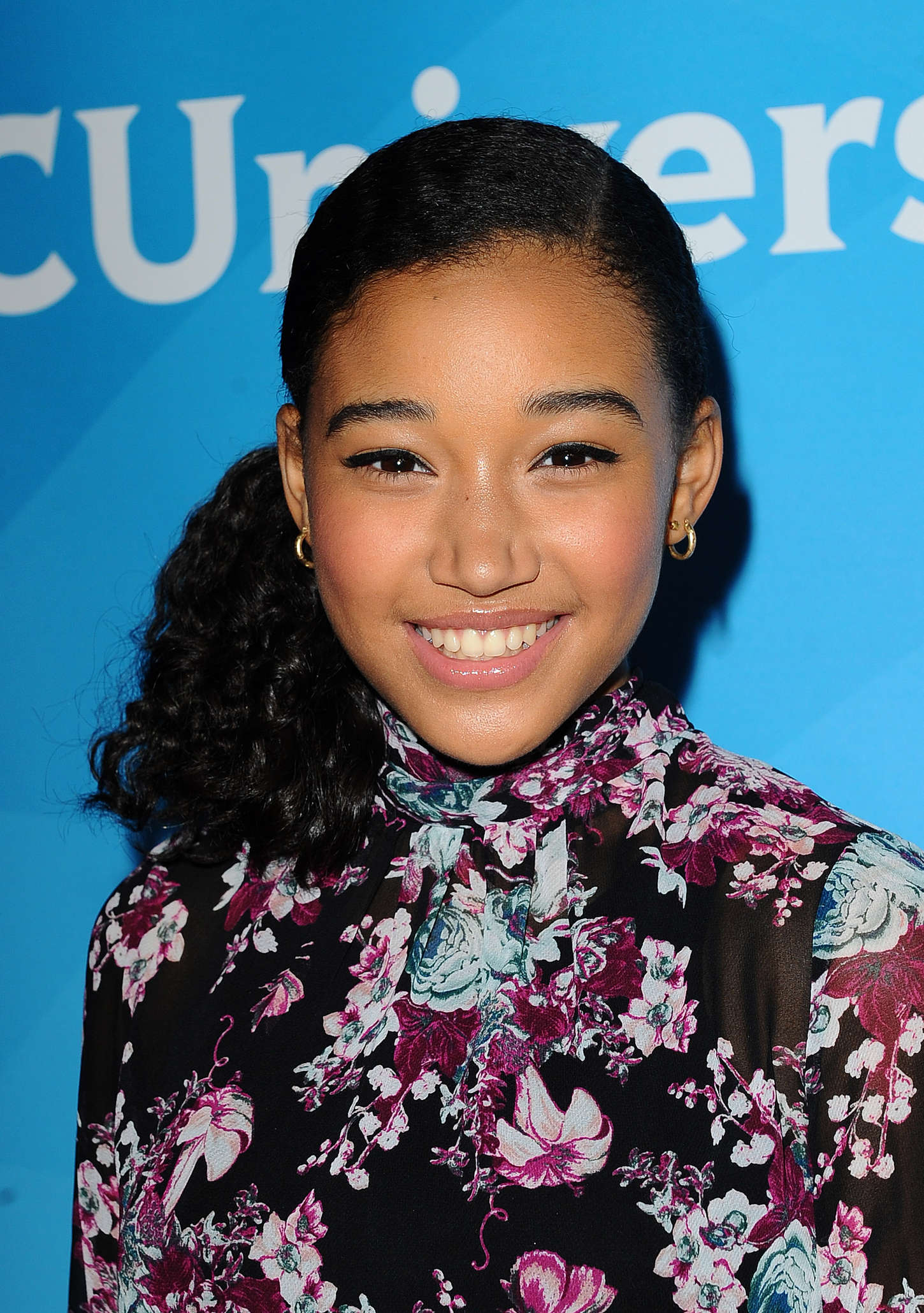 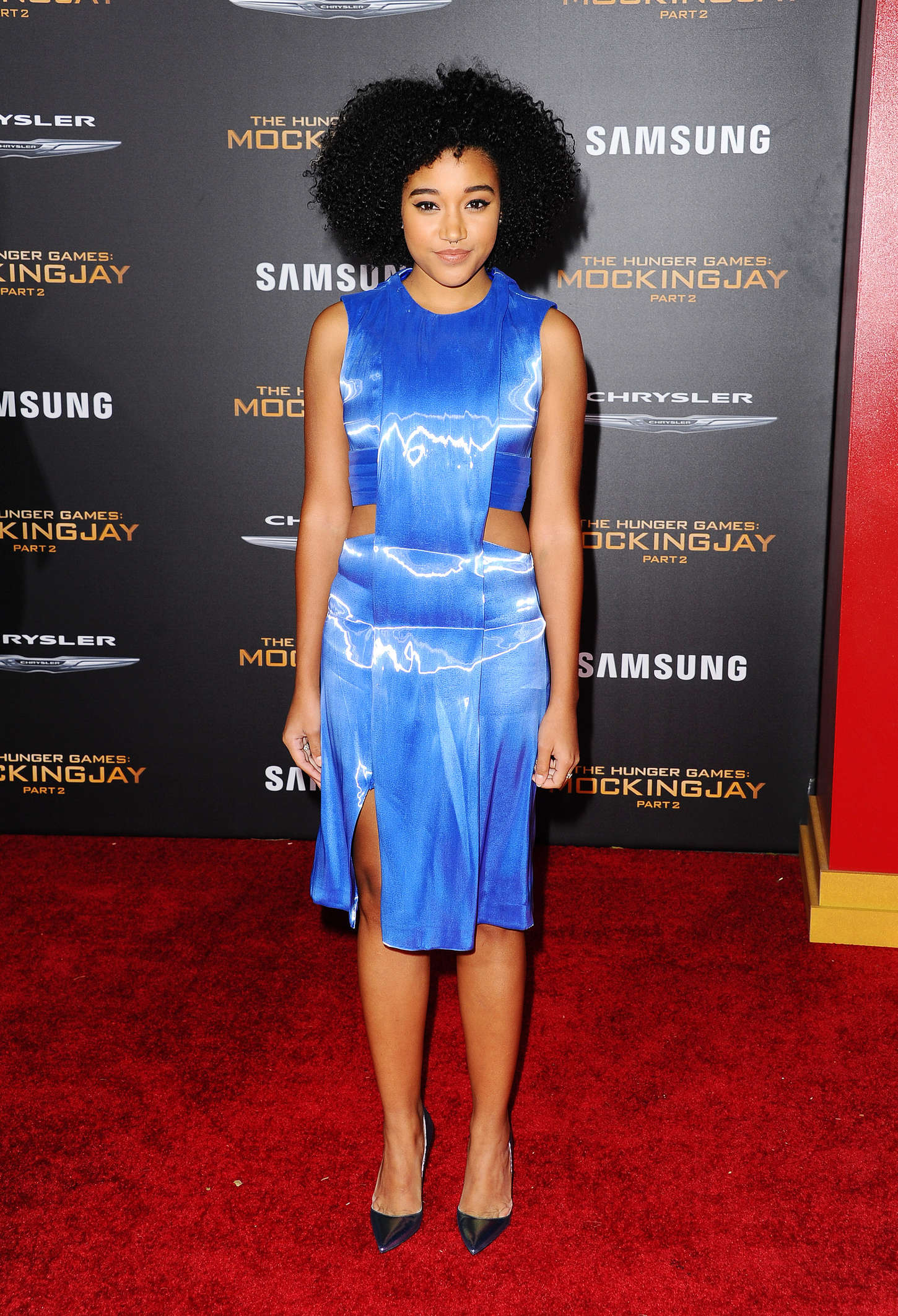 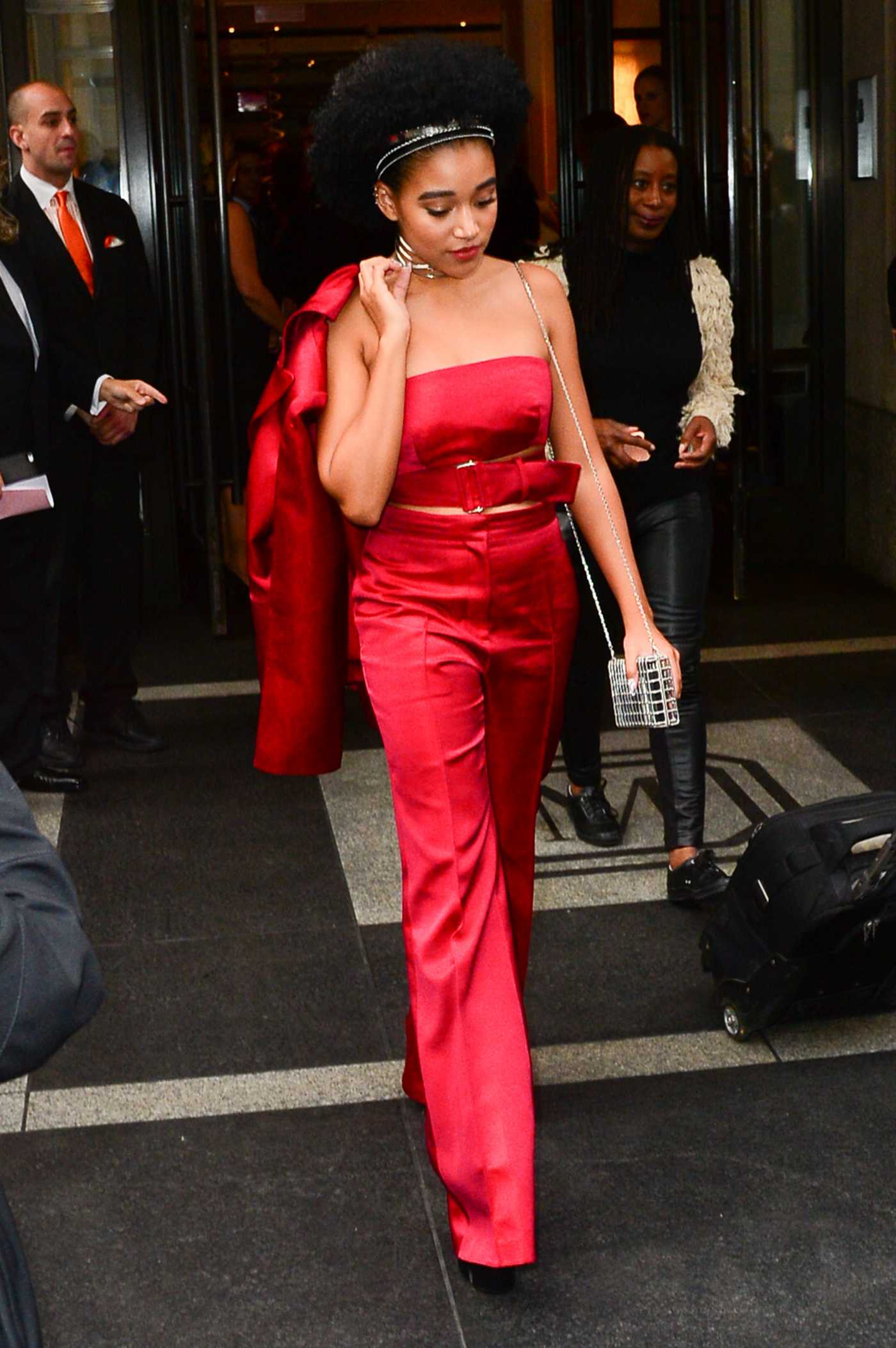 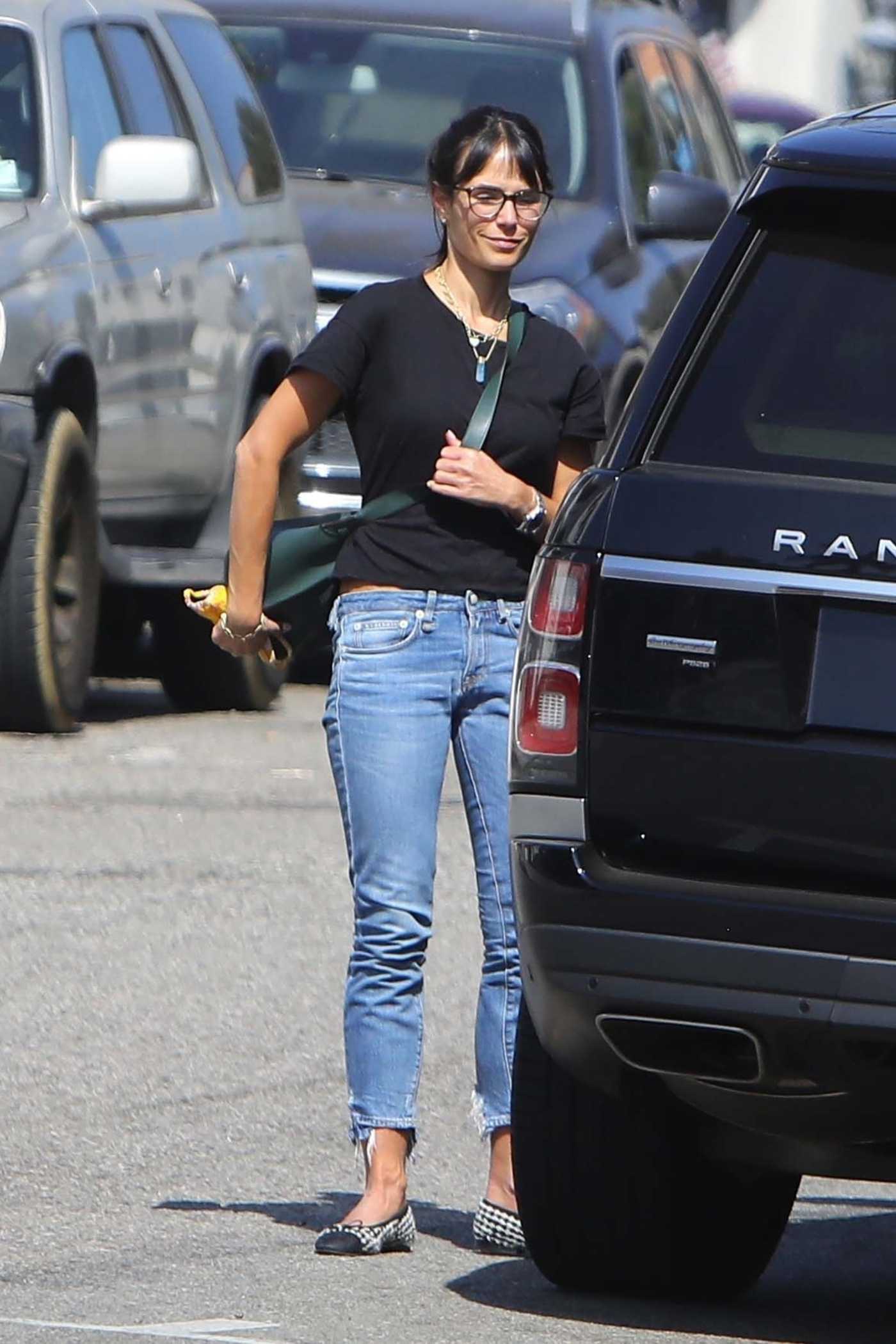