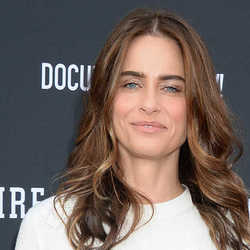 Movie actress who starred in TV’s Jack and Jill and in The Whole Nine Yards. She earned a Blockbuster Entertainment Award for Favorite Supporting Actress for her performance in the latter. 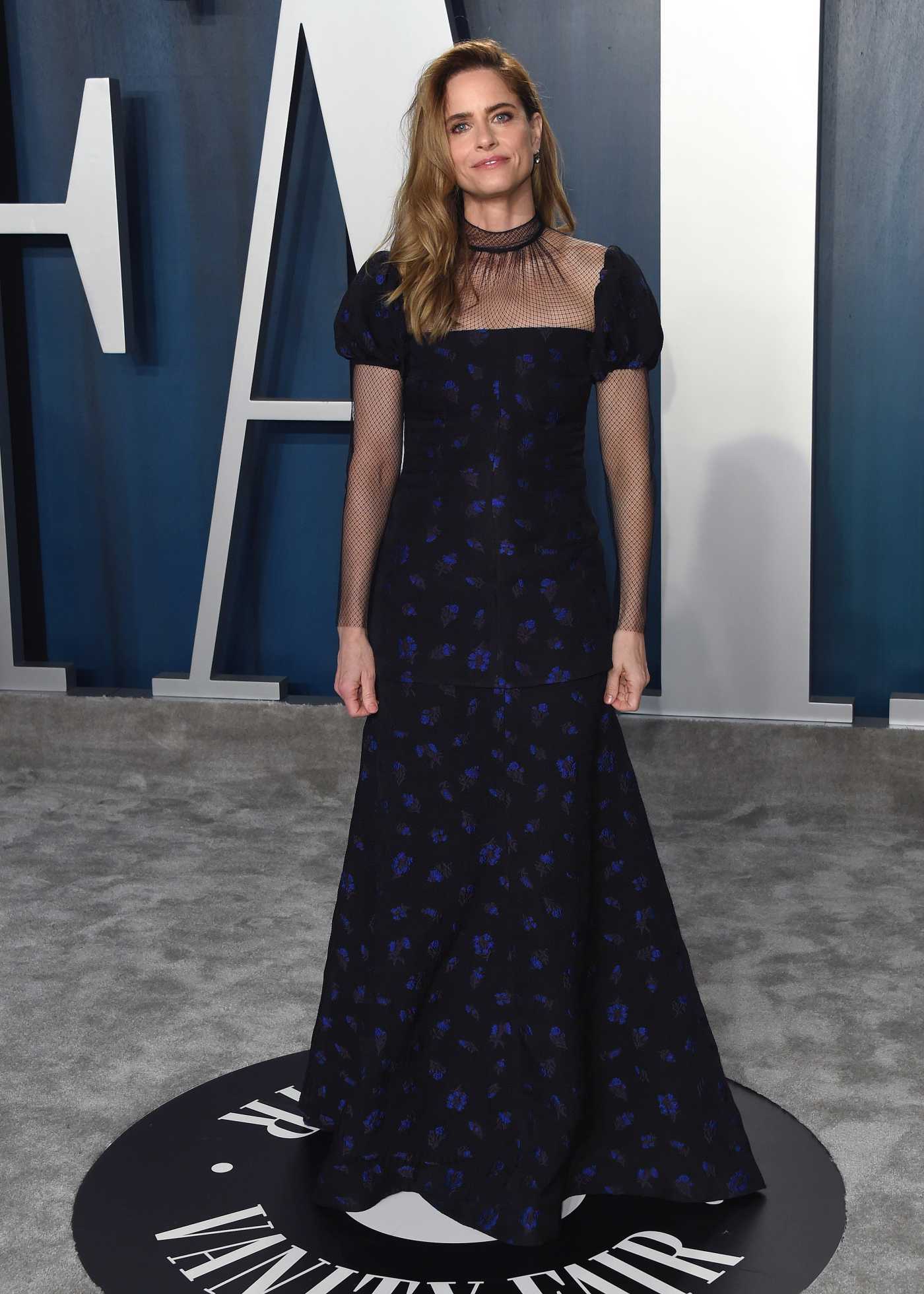 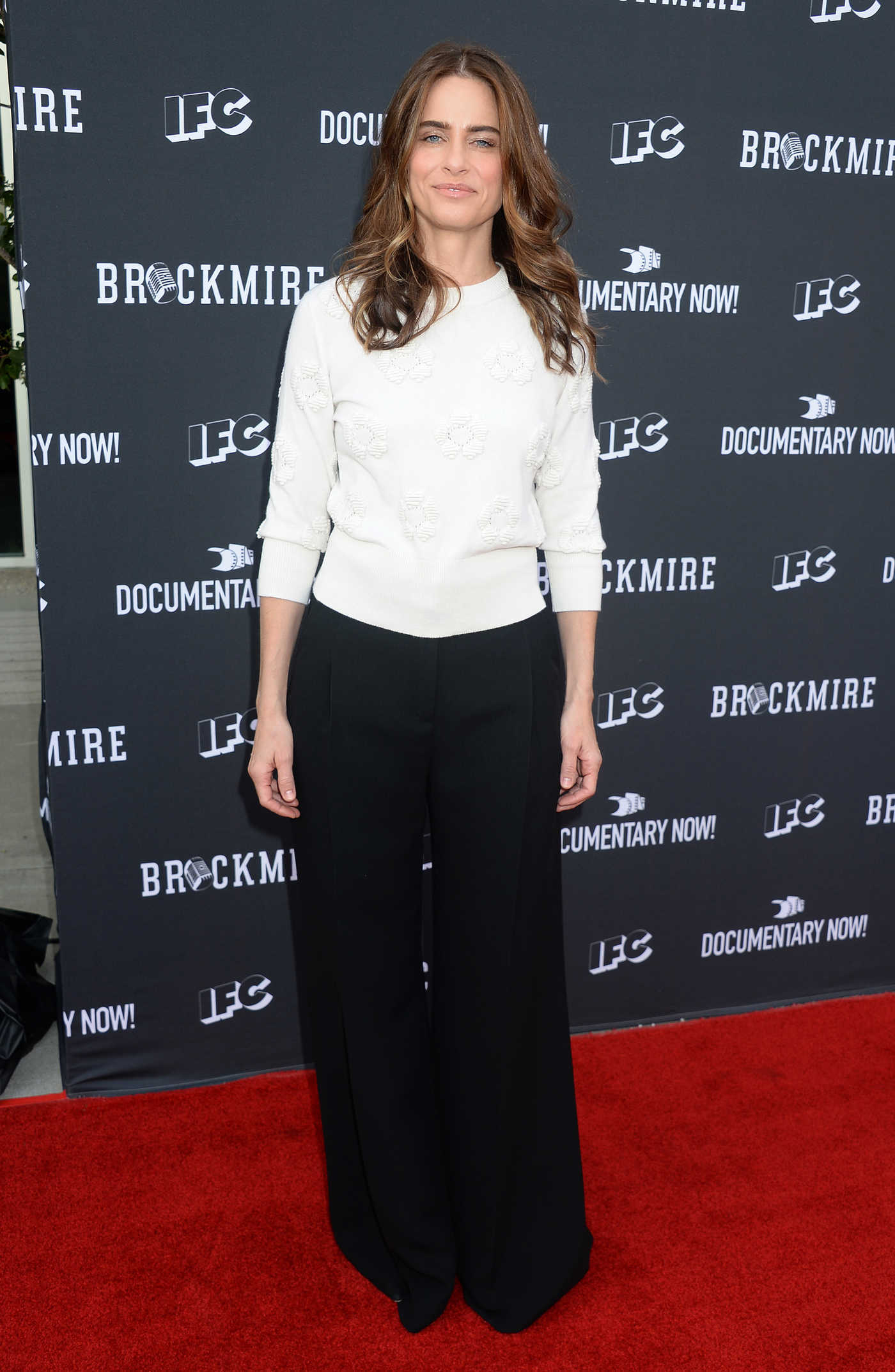 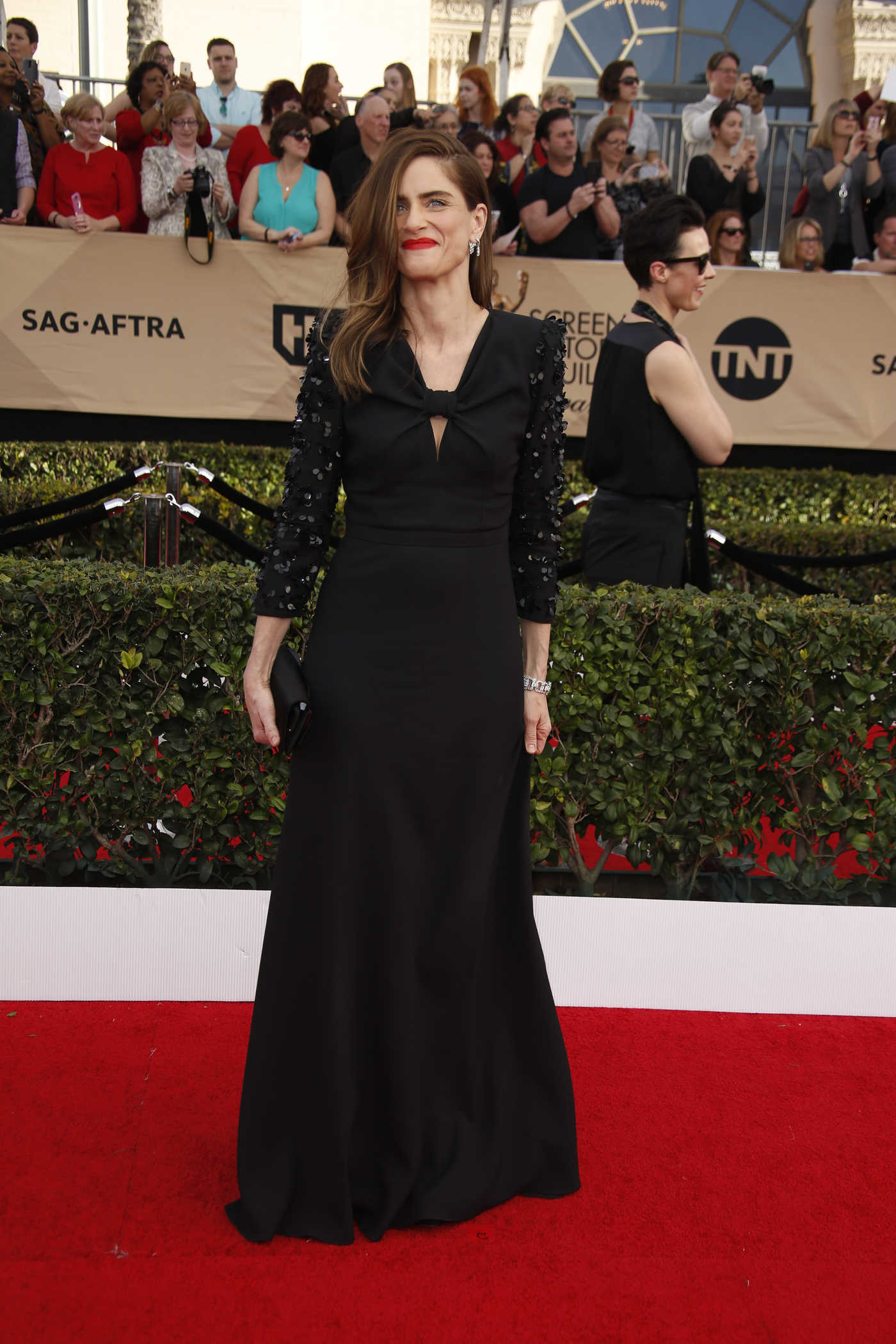 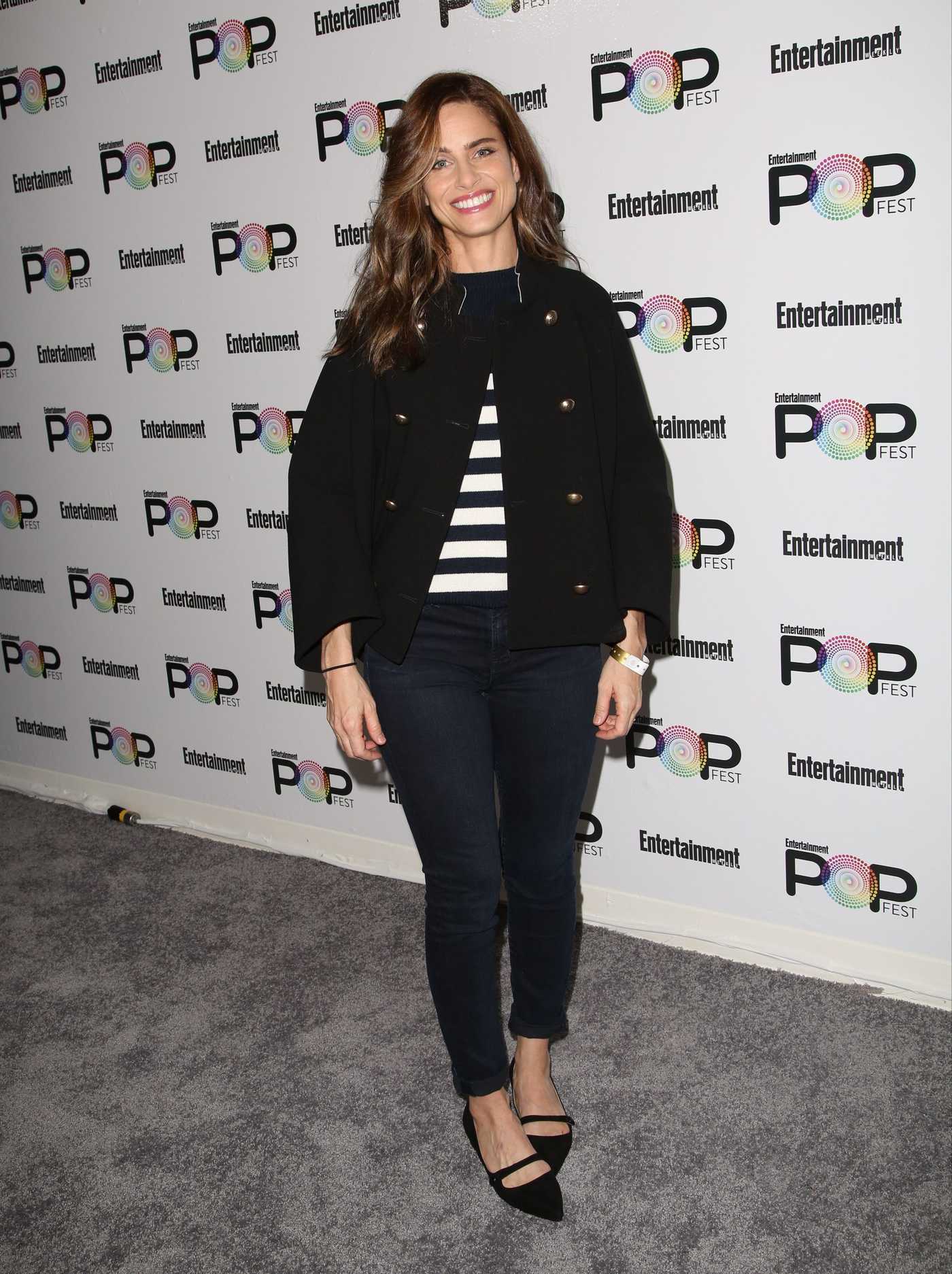 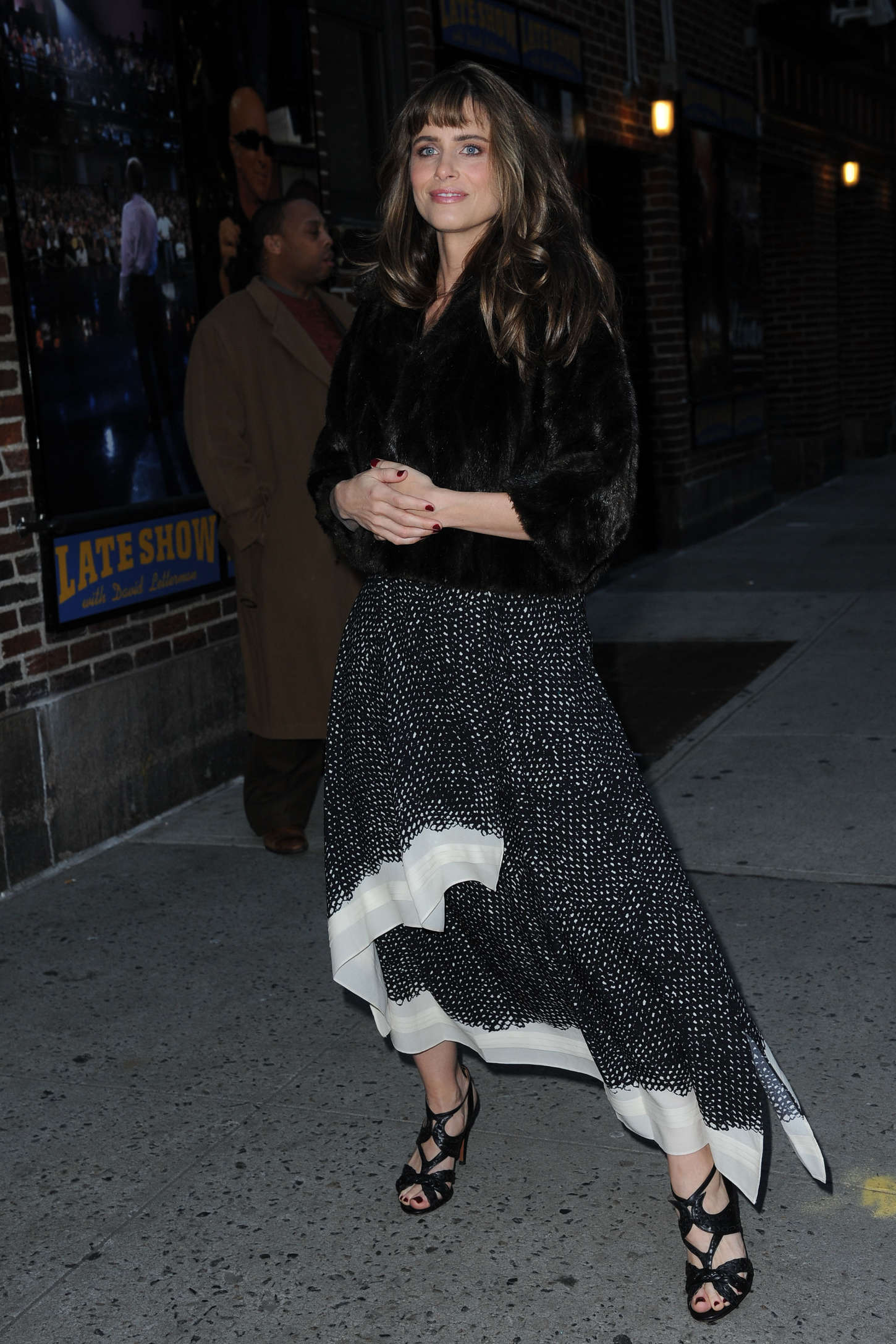 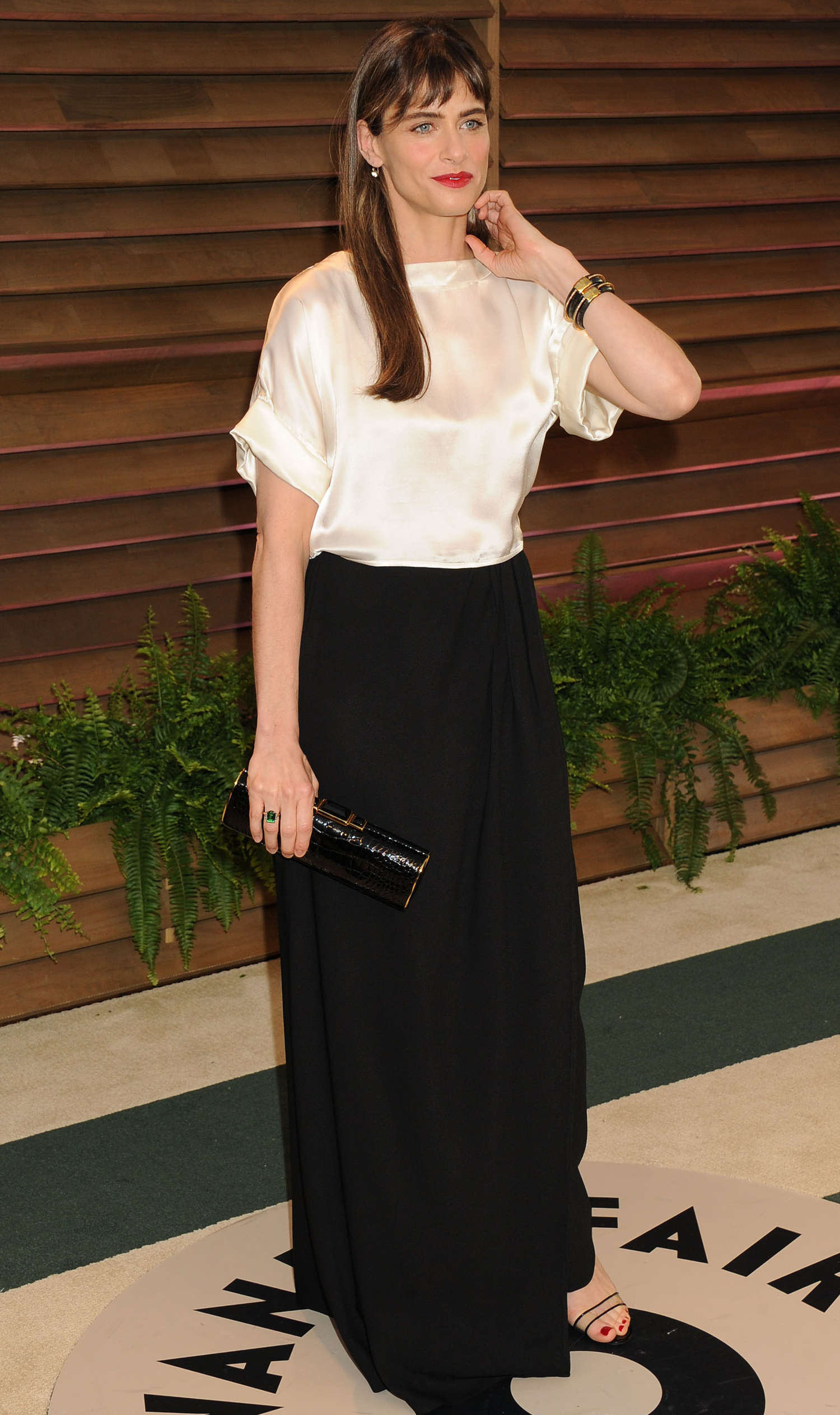 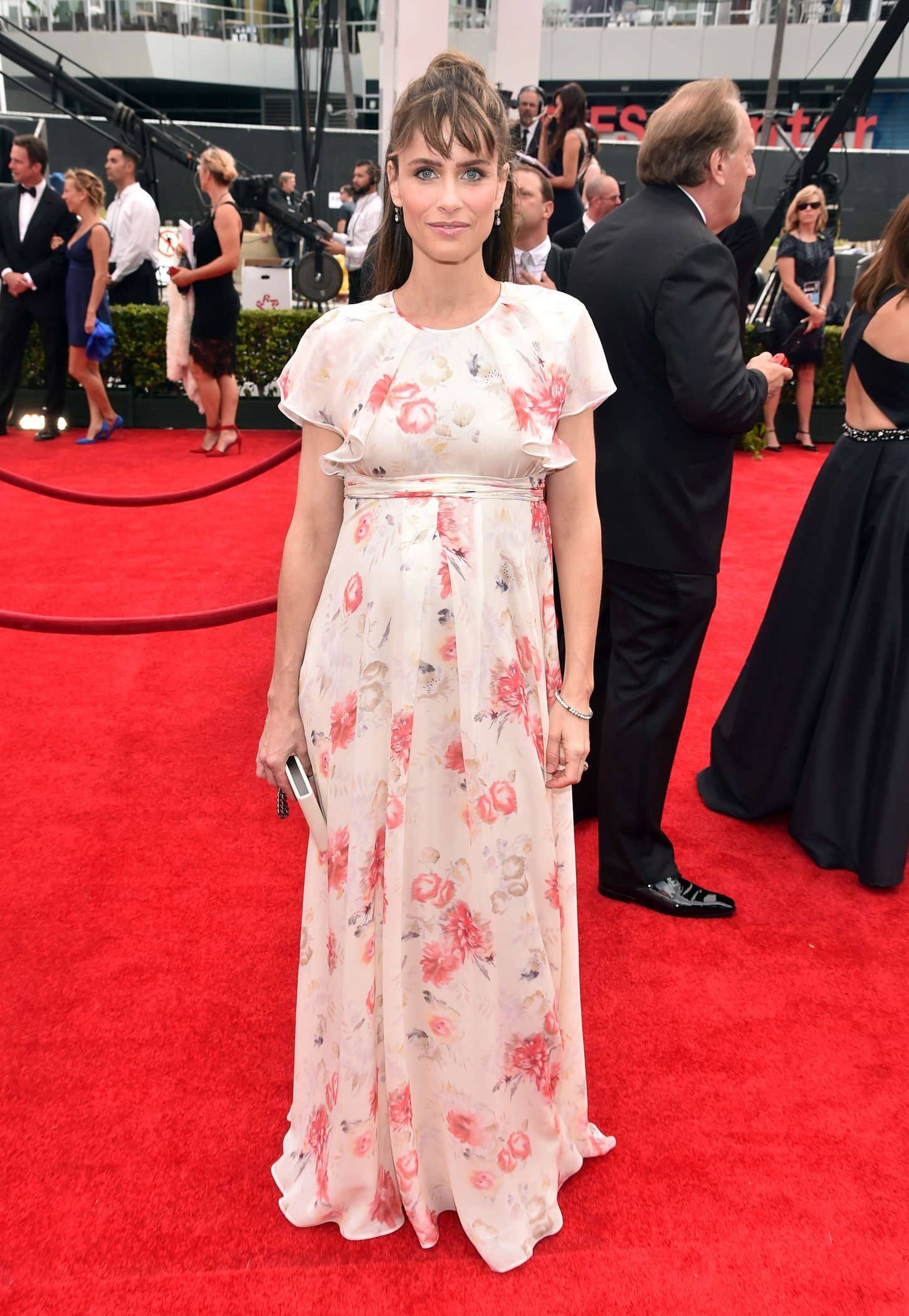 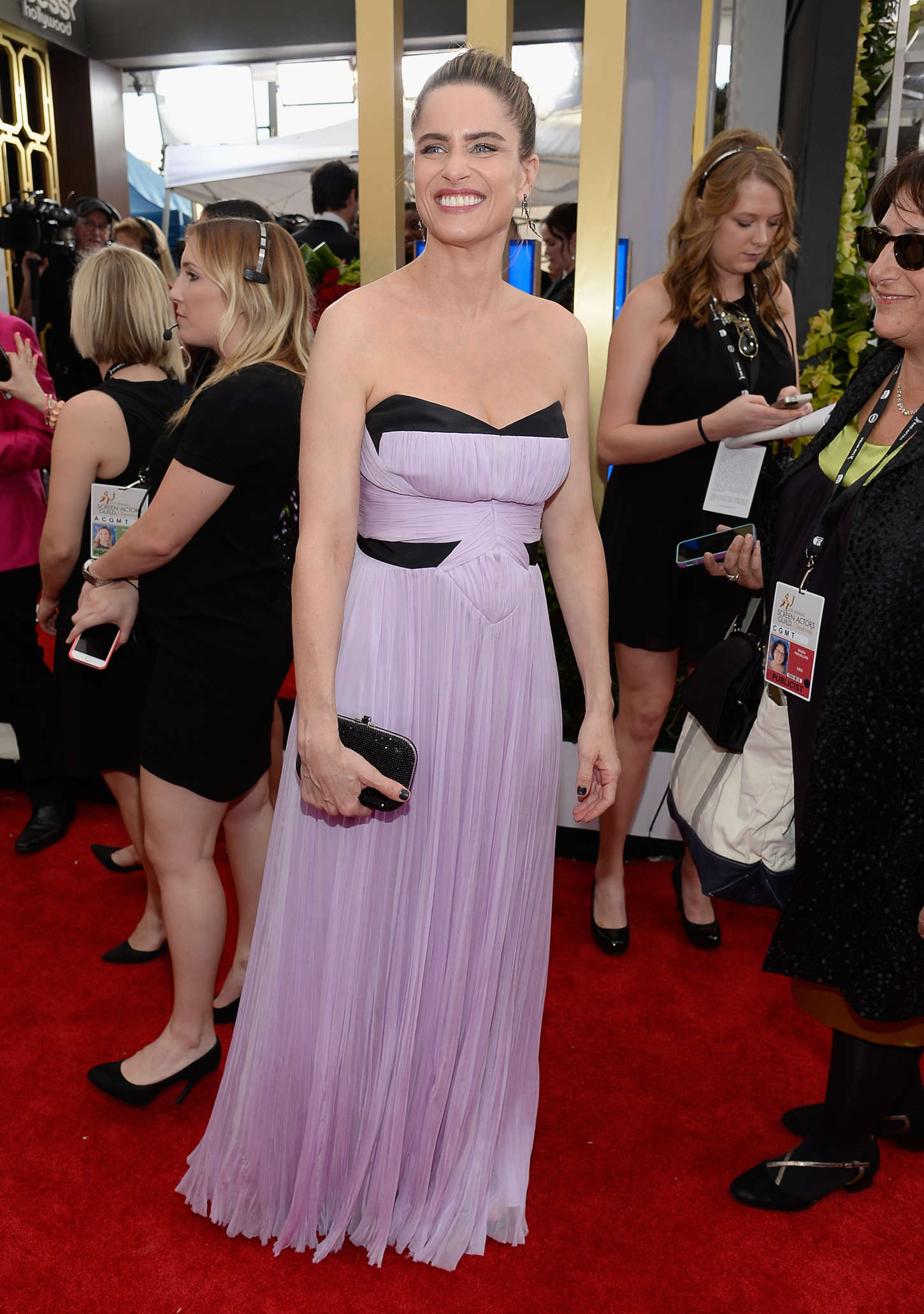 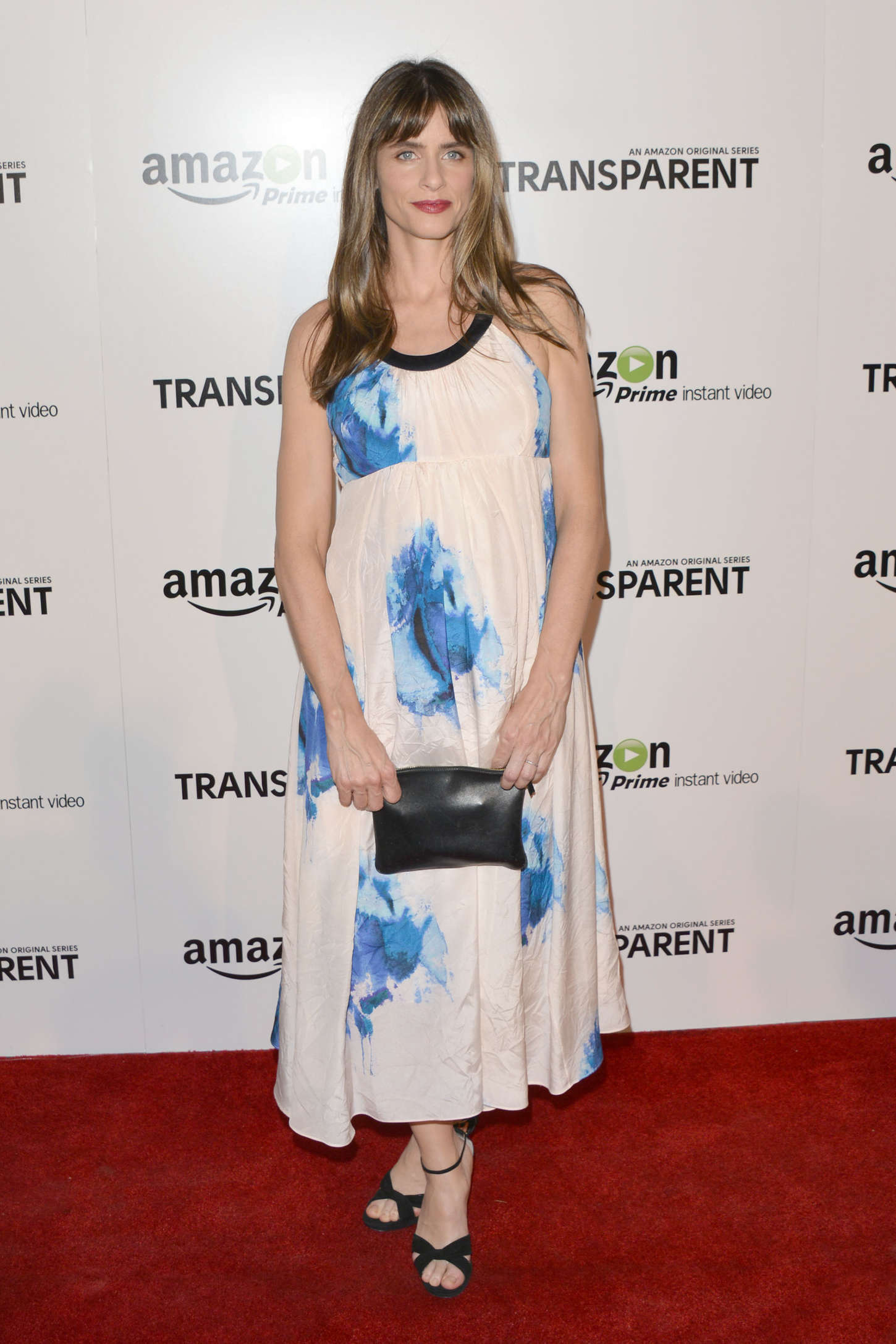 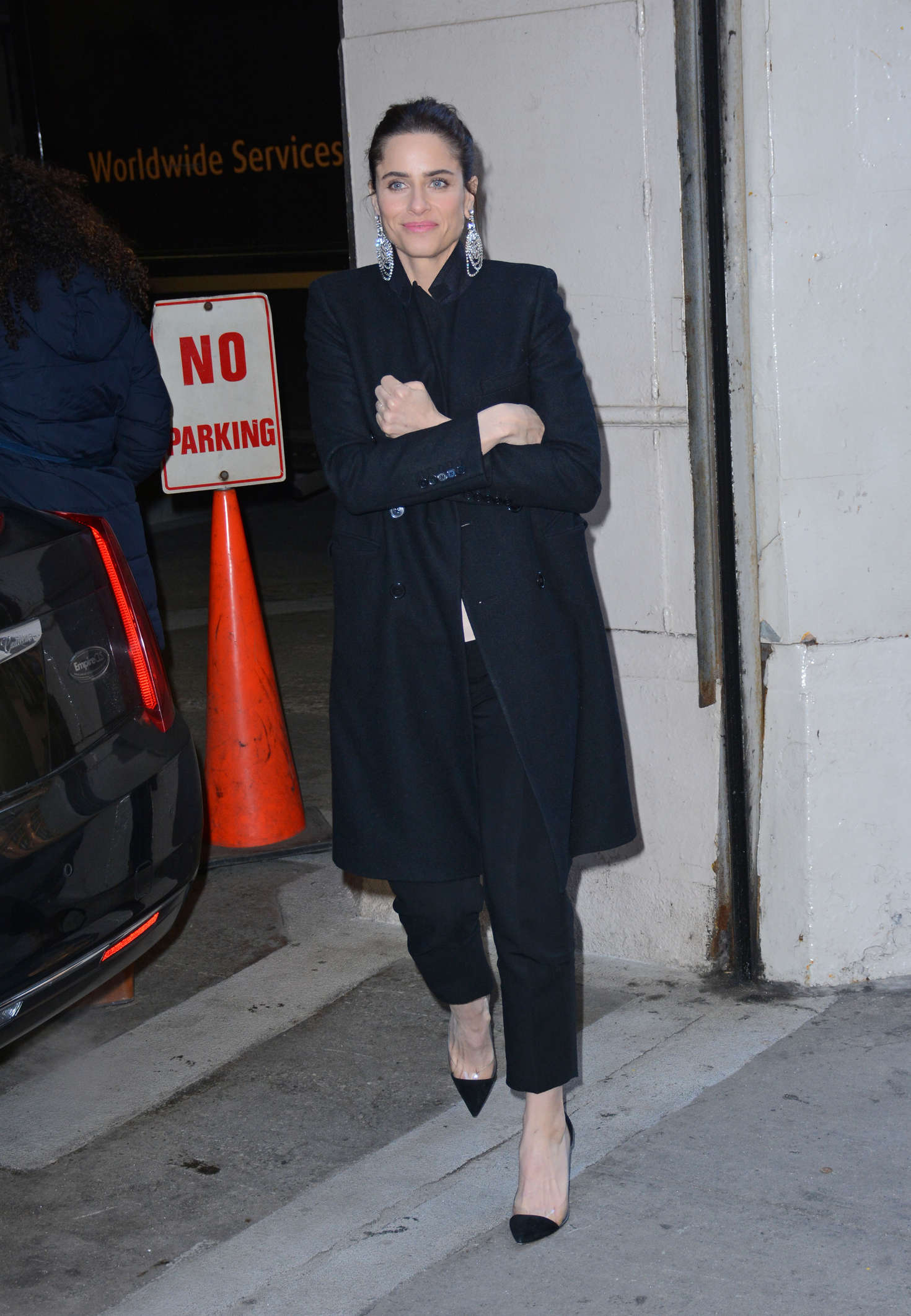