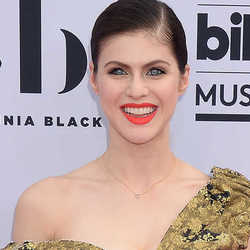 TV actress who started out playing troubled teen Laurie Lewis in the TV soap opera All My Children. She received further notoriety through her role as Annabeth in the Percy Jackson film series. In 2014, she played Lisa Tragnetti in four episodes of the HBO series True Detective and in 2015 she had a starring role in the action film San Andreas. 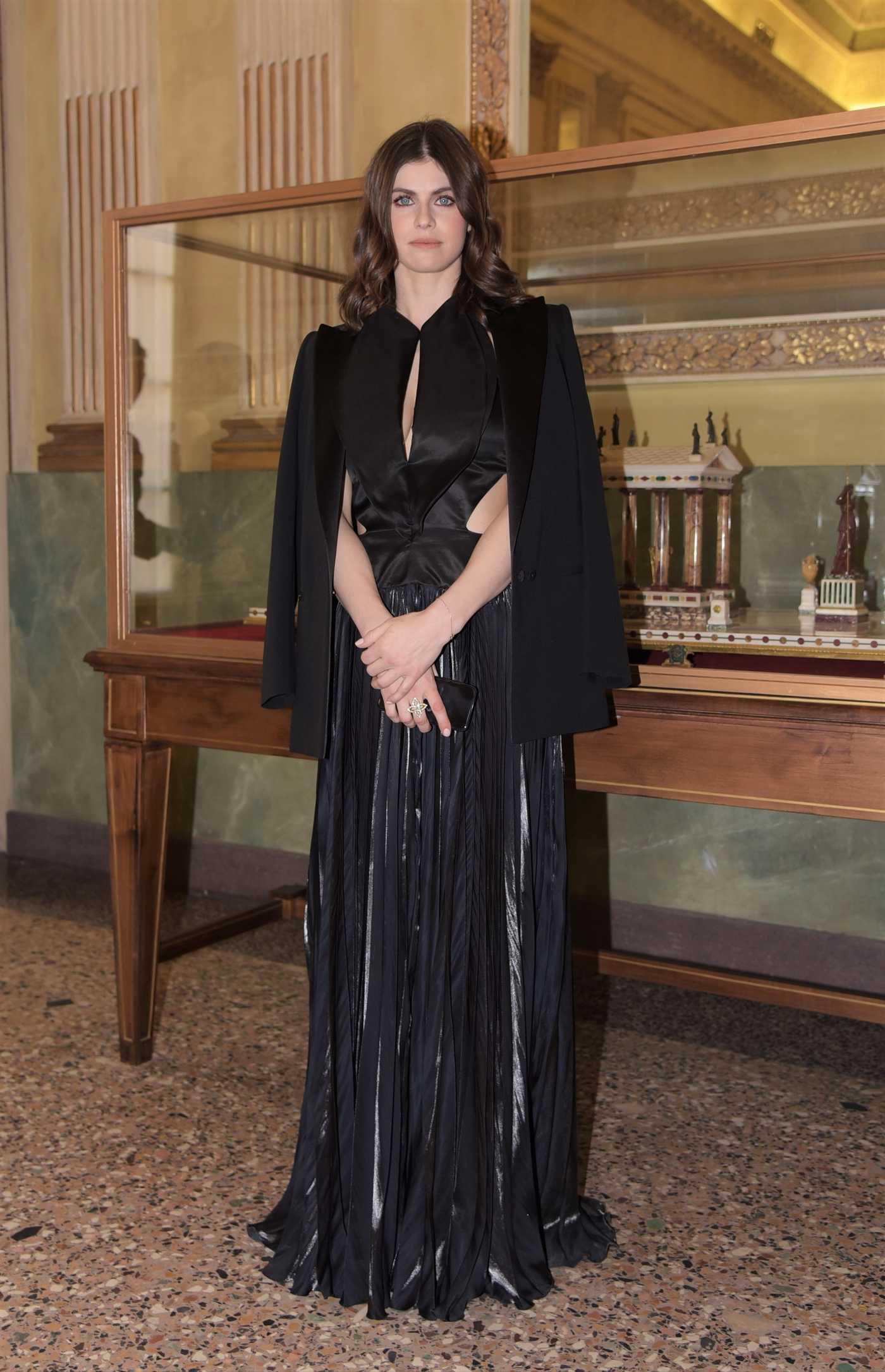 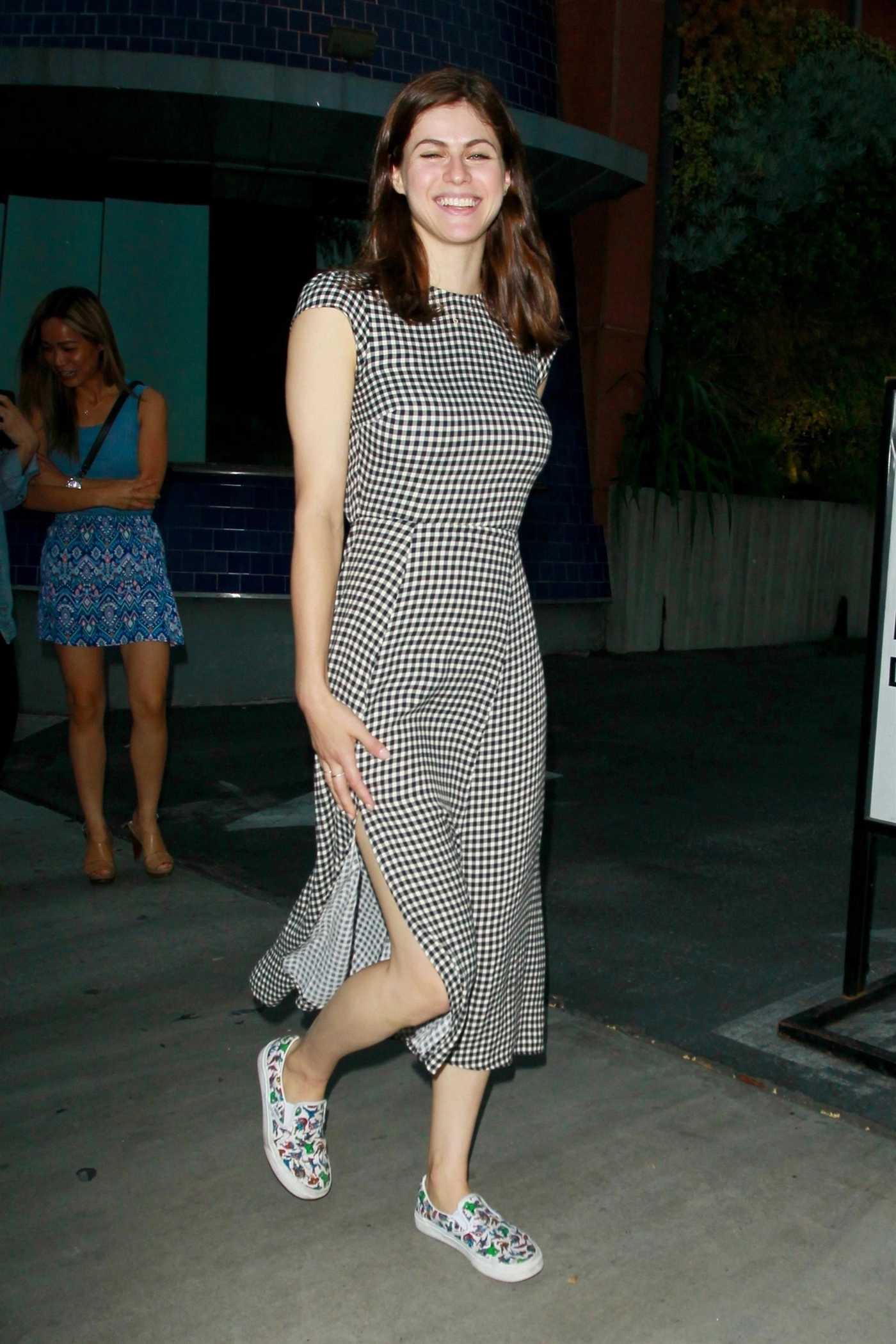 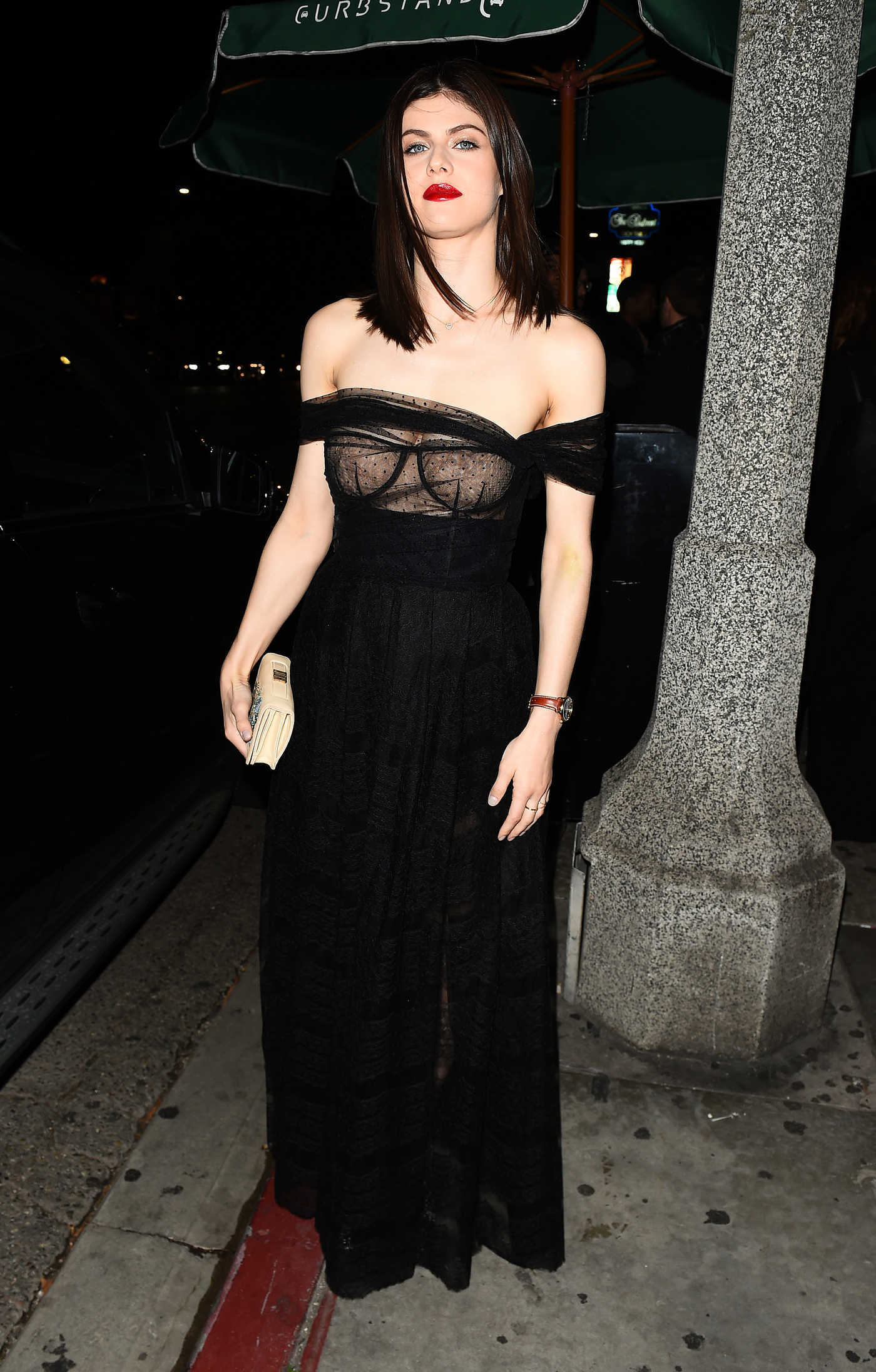 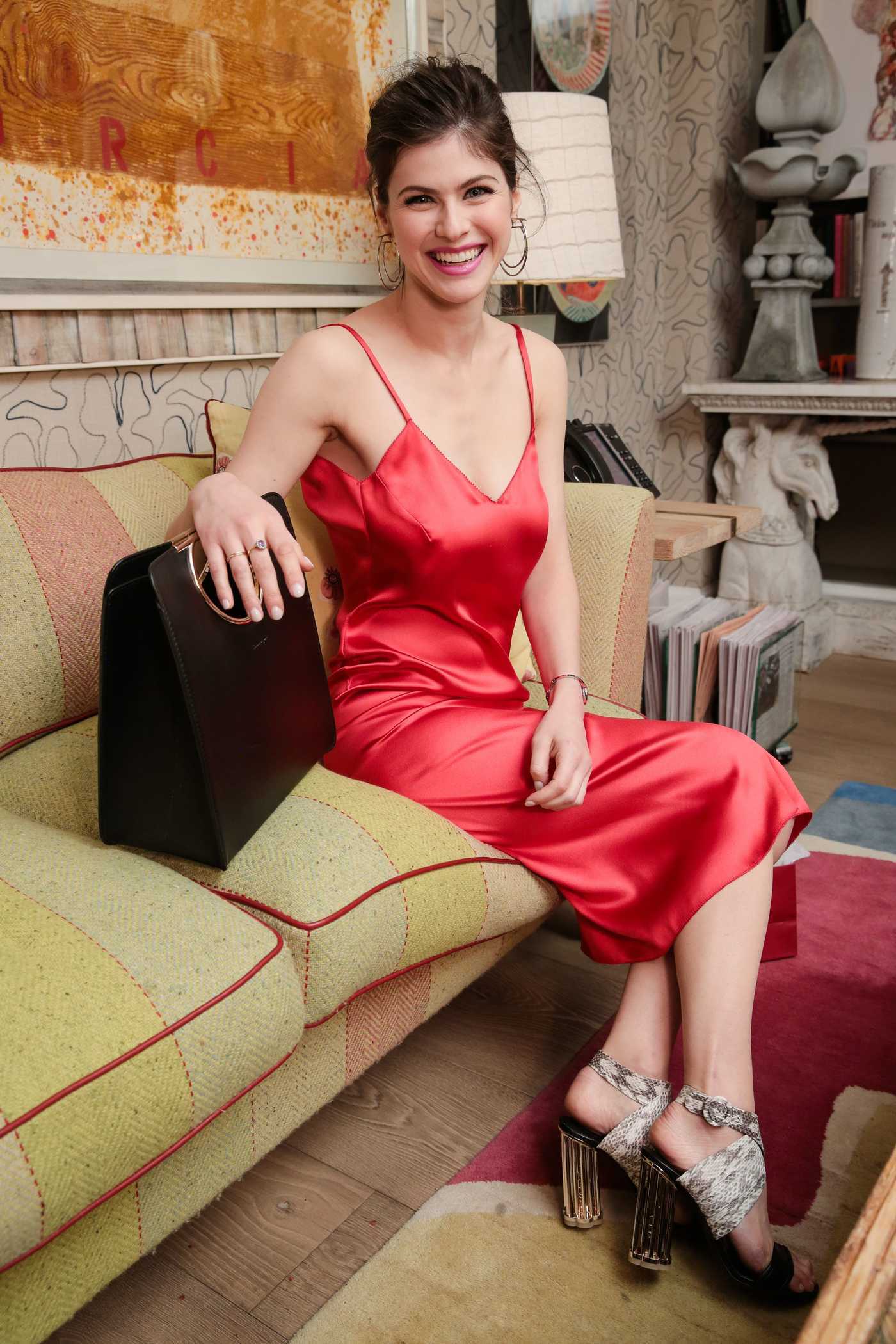 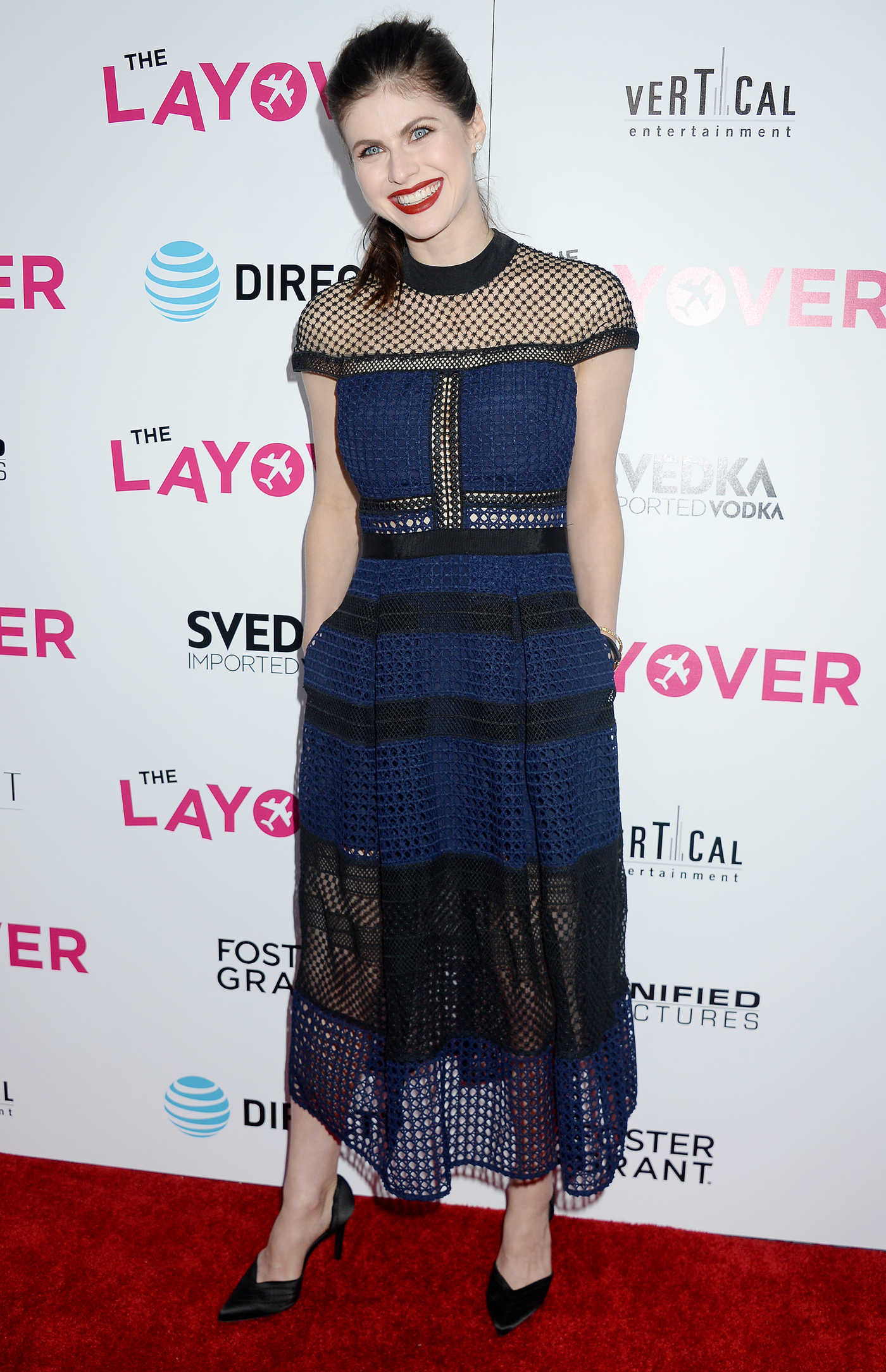 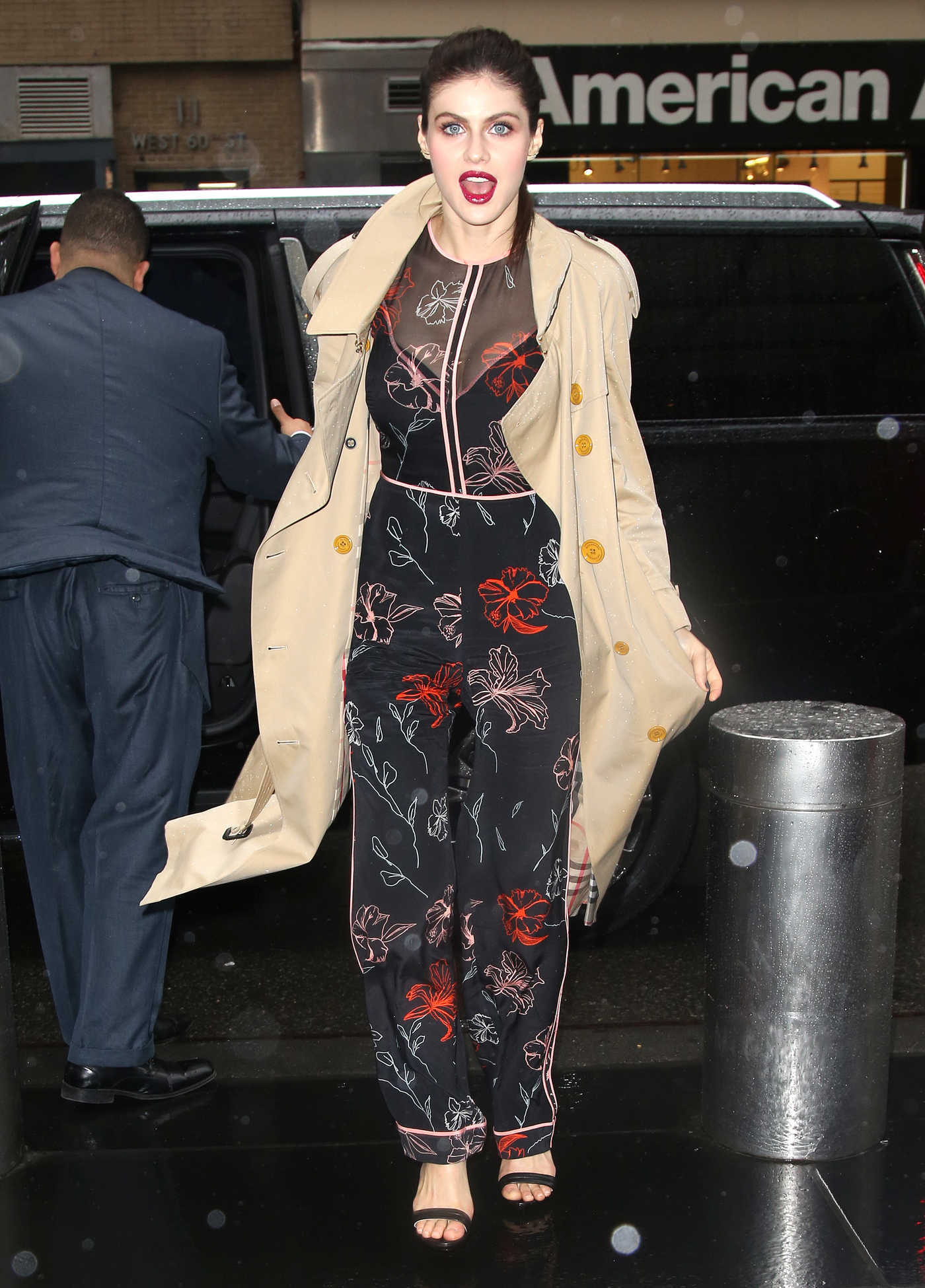 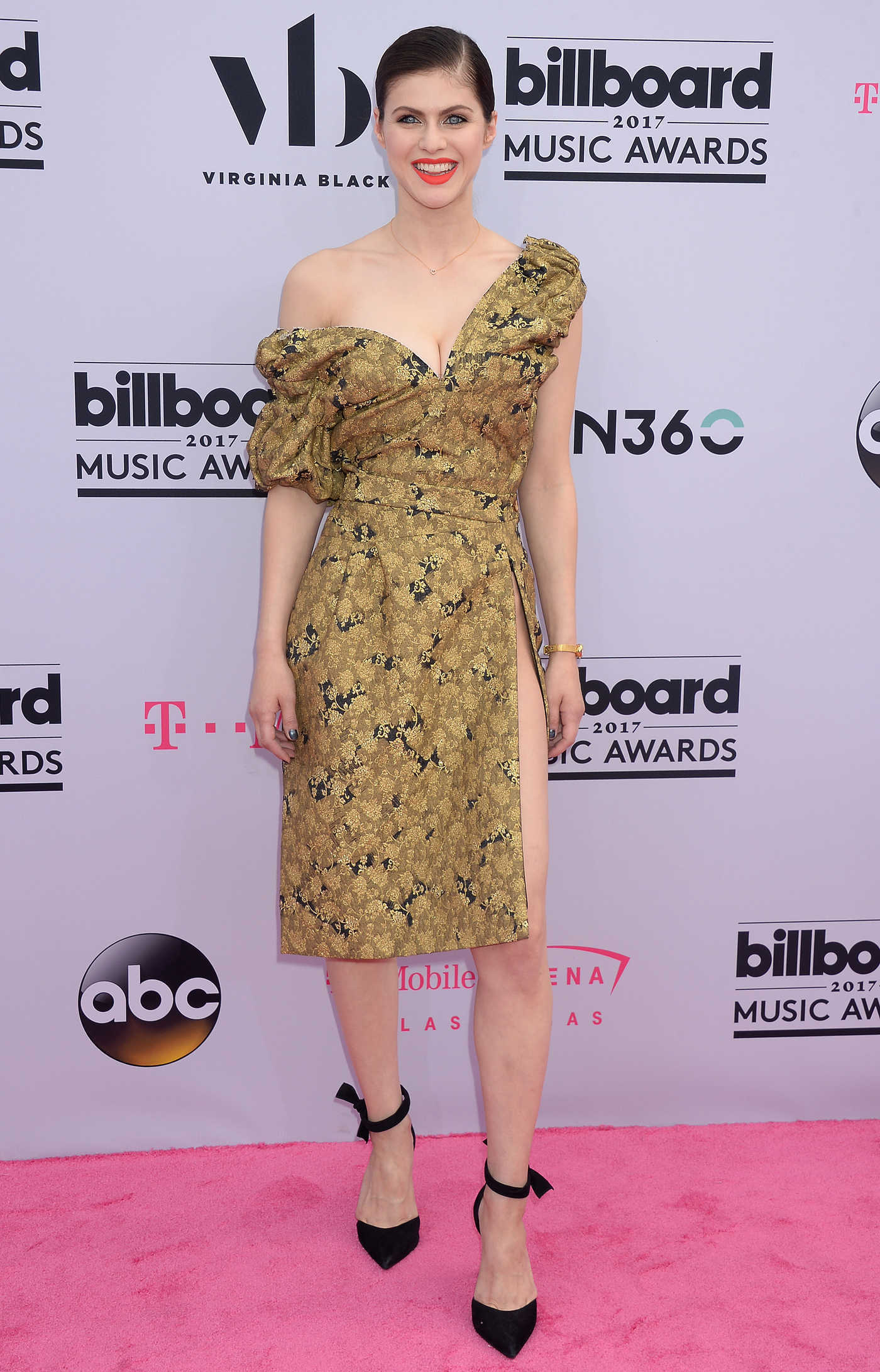 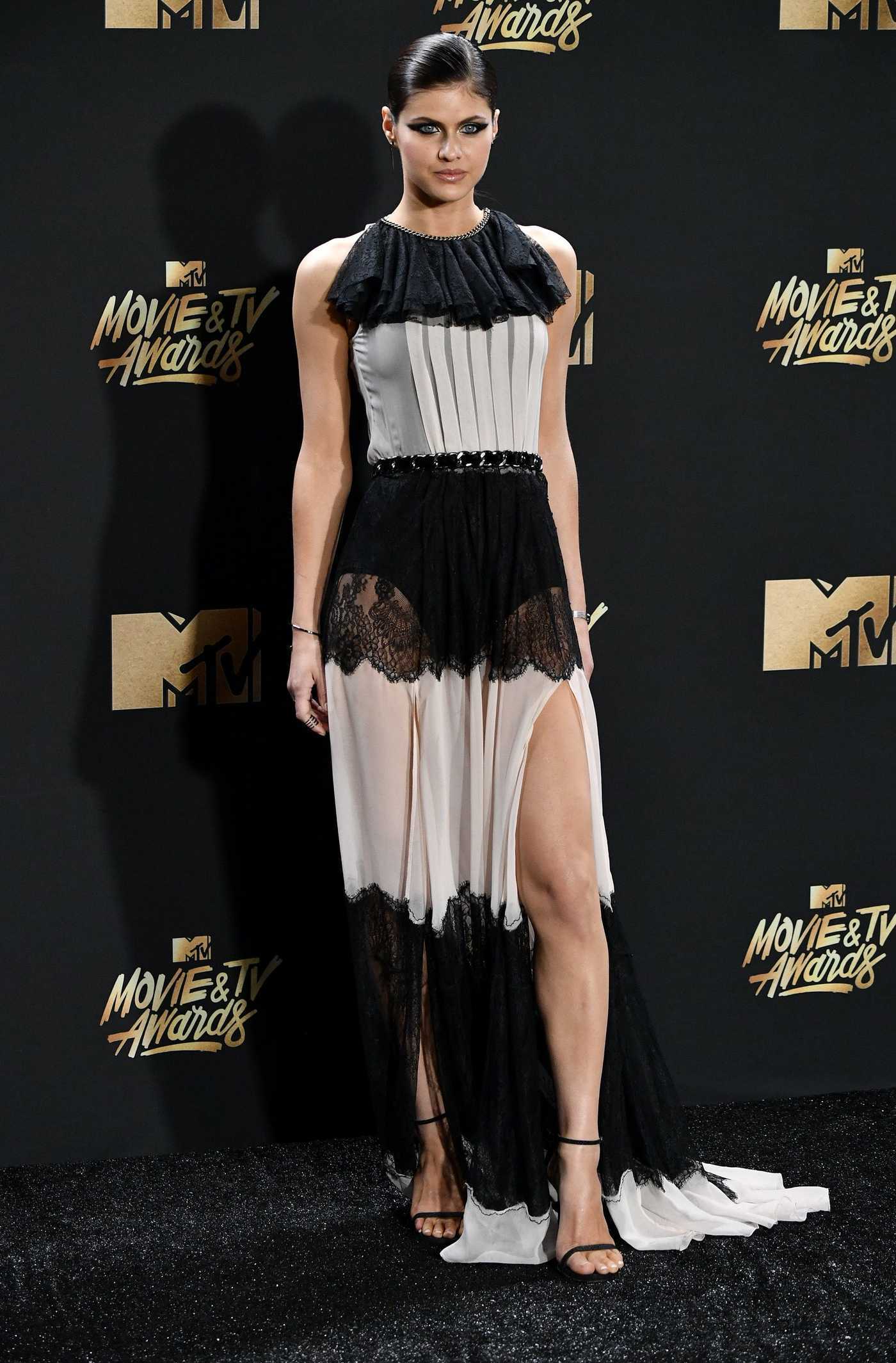 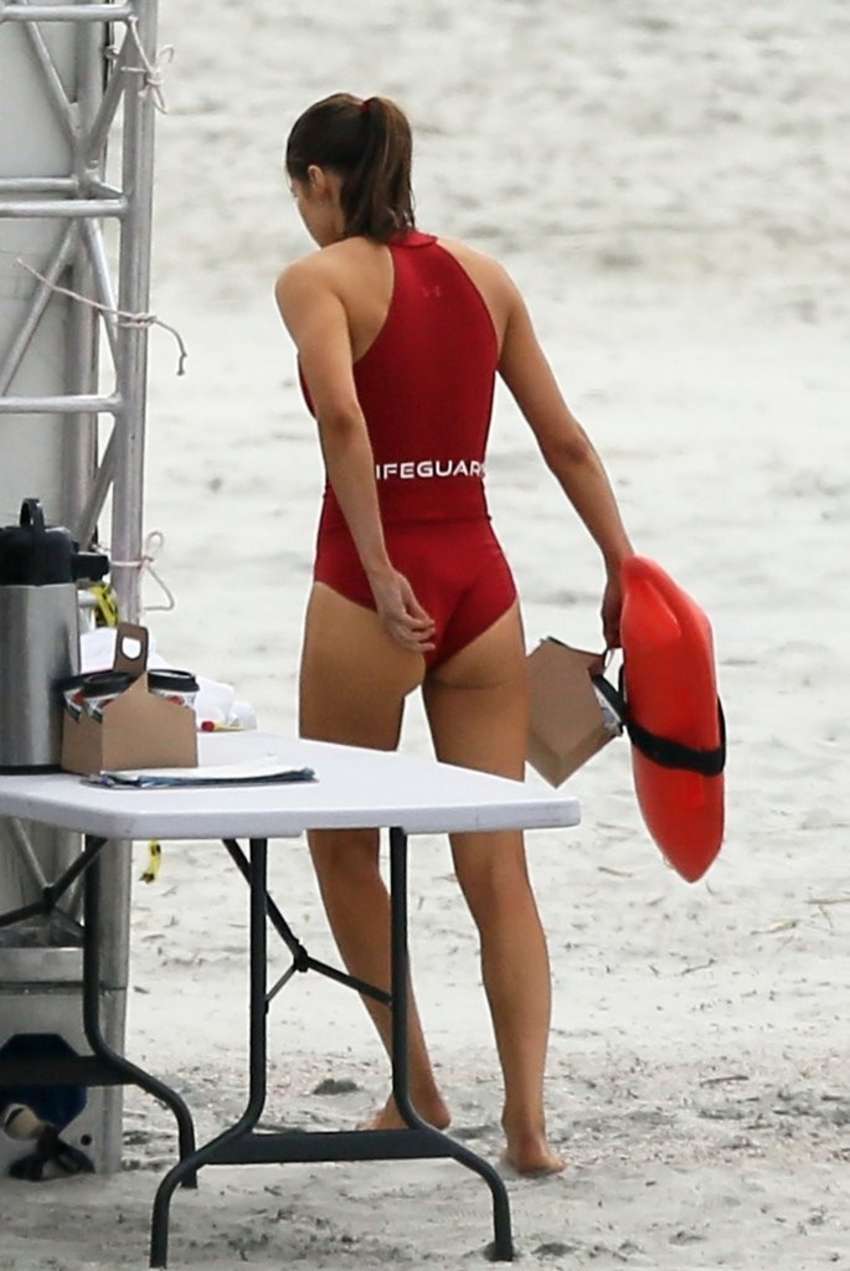 Alexandra Daddario On the Set of Baywatch in Tybee 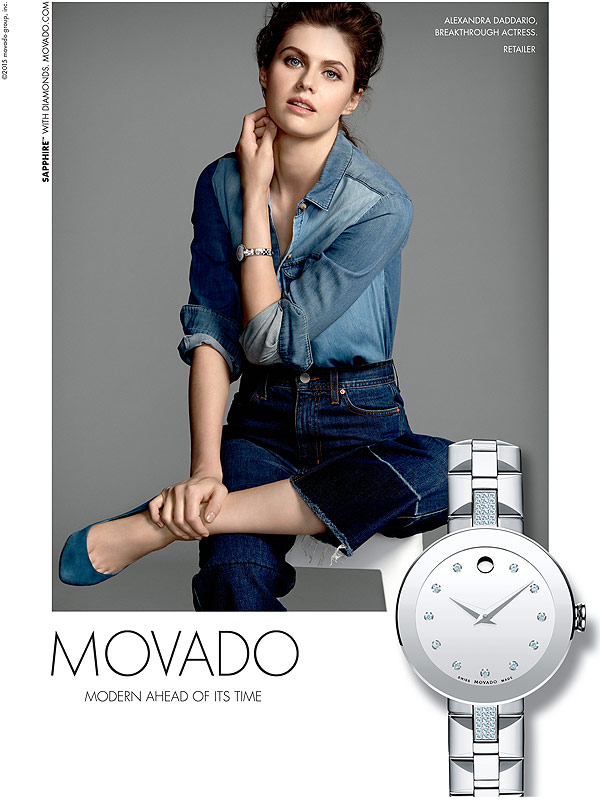