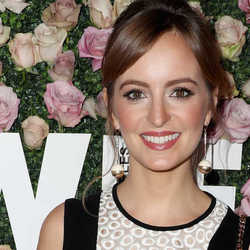 Ahna O’Reilly is an American actress known for supporting roles in both independent and major studio films. She is best known for starring in the 2011 film The Help as Elizabeth Leefolt and for playing Chris-Ann Brennan in the 2013 film Jobs. 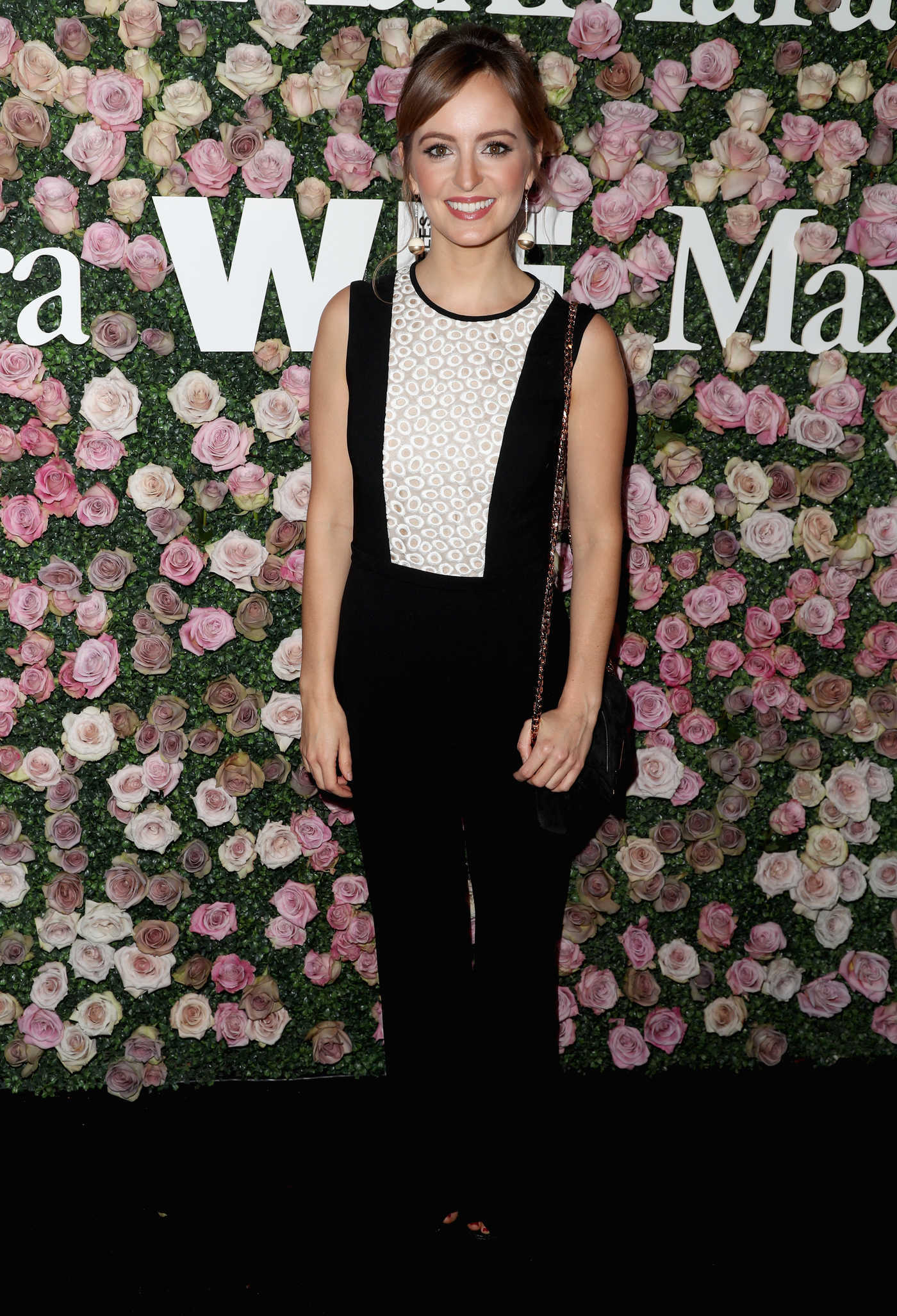 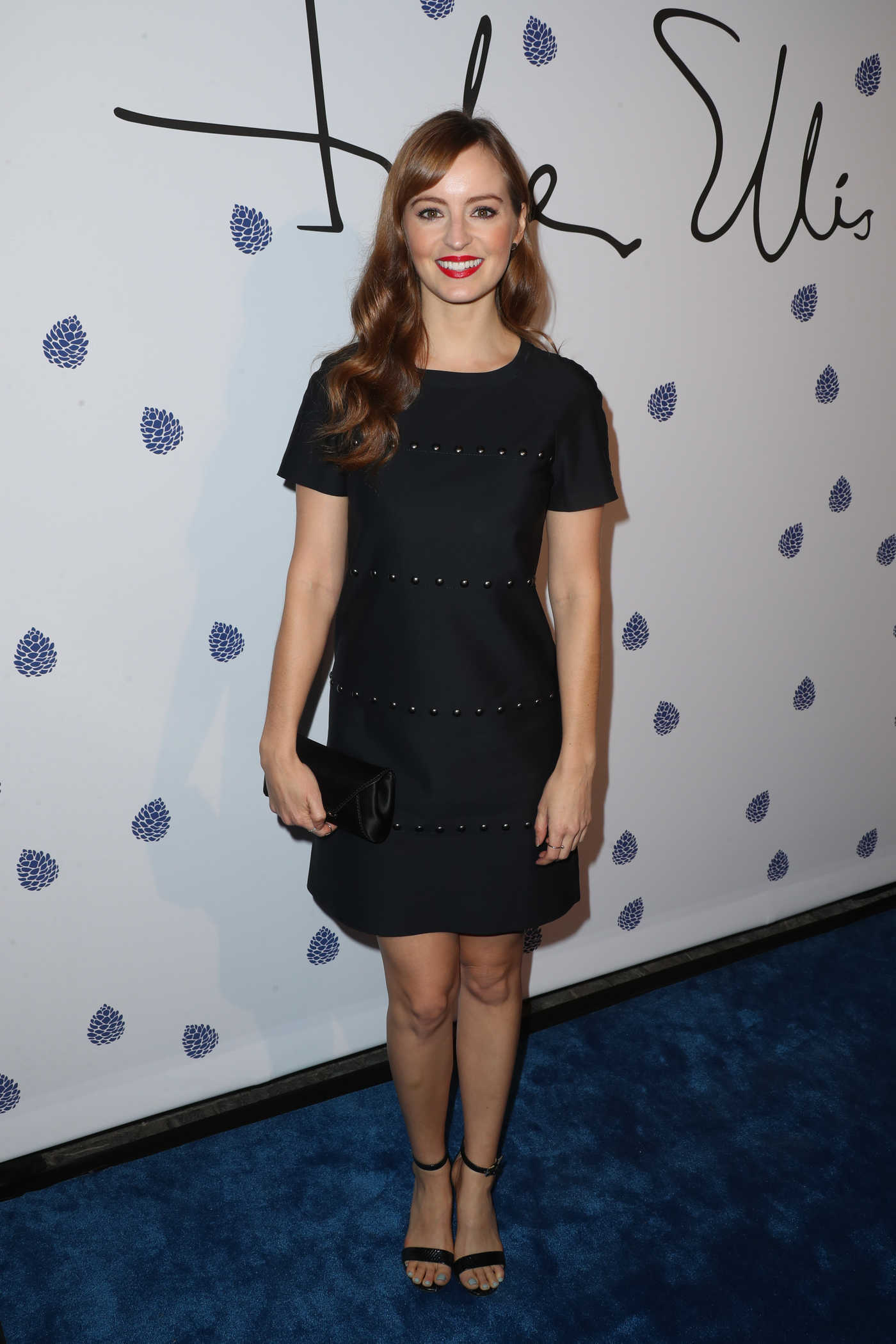 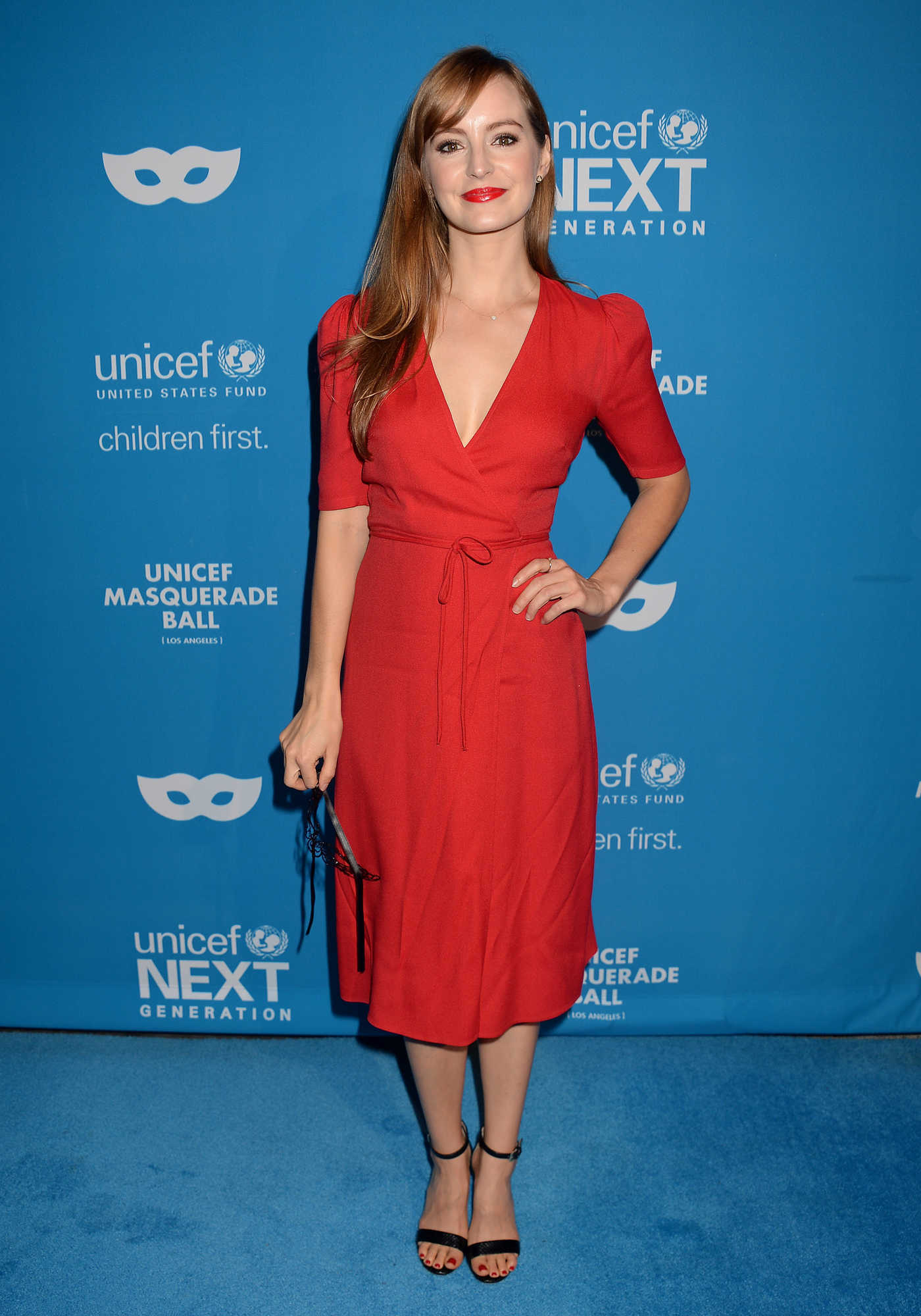 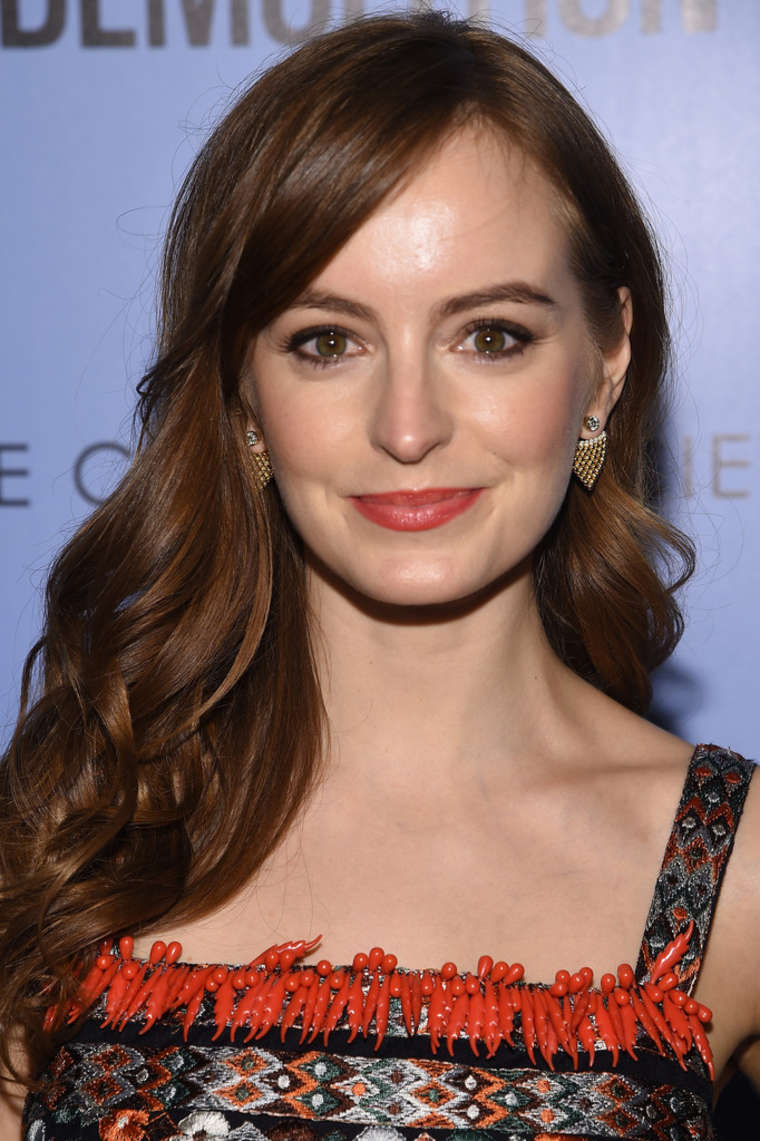 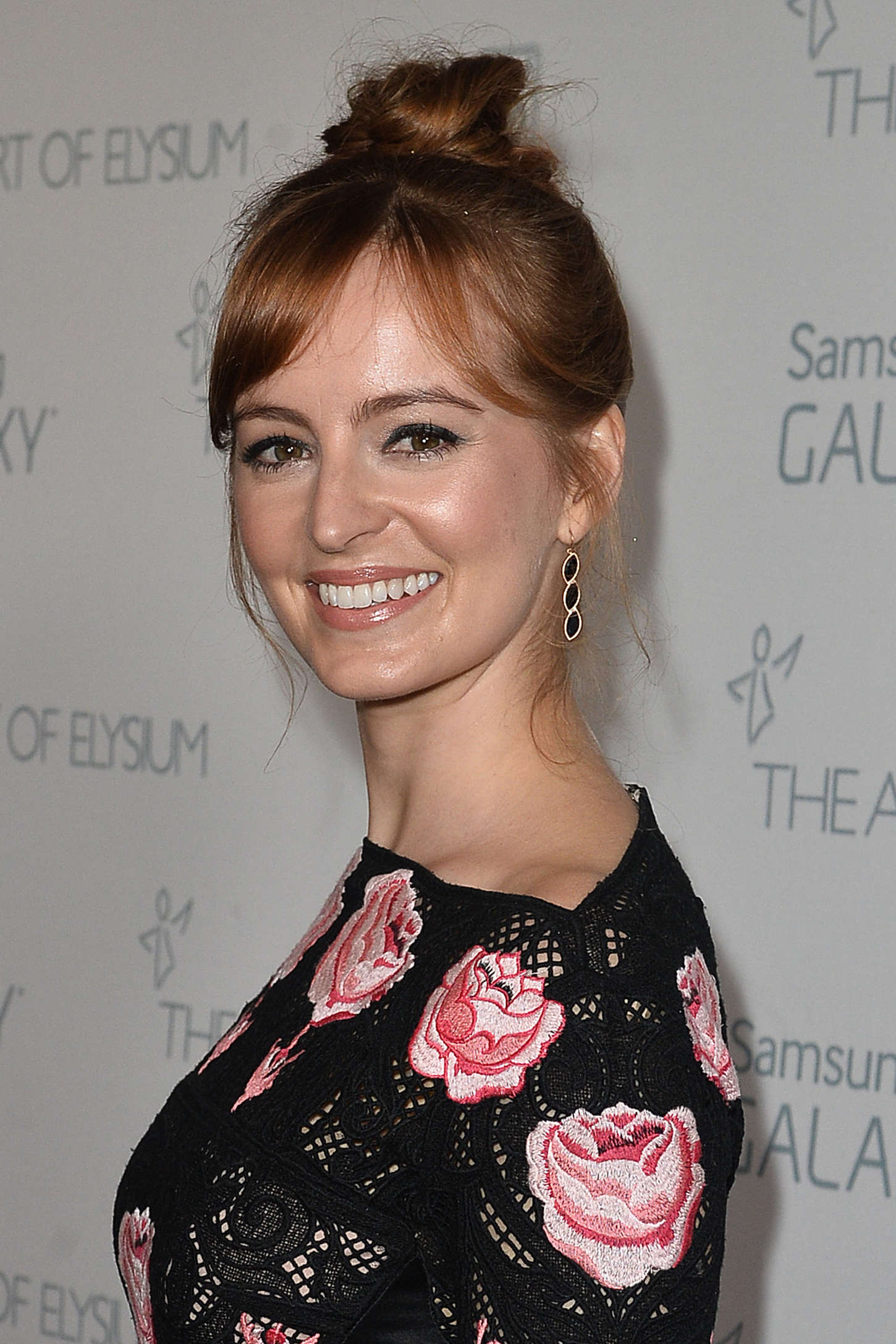 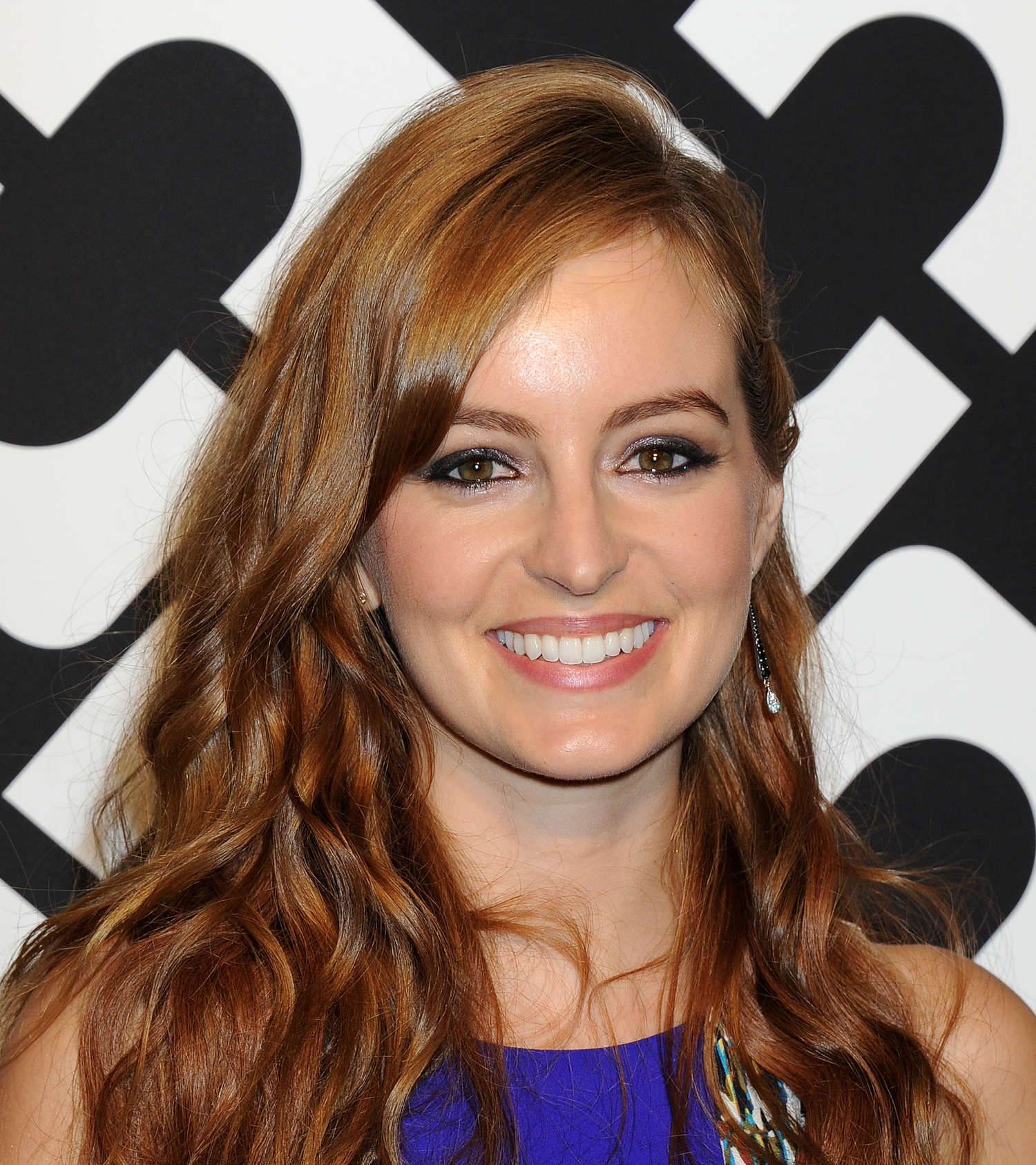 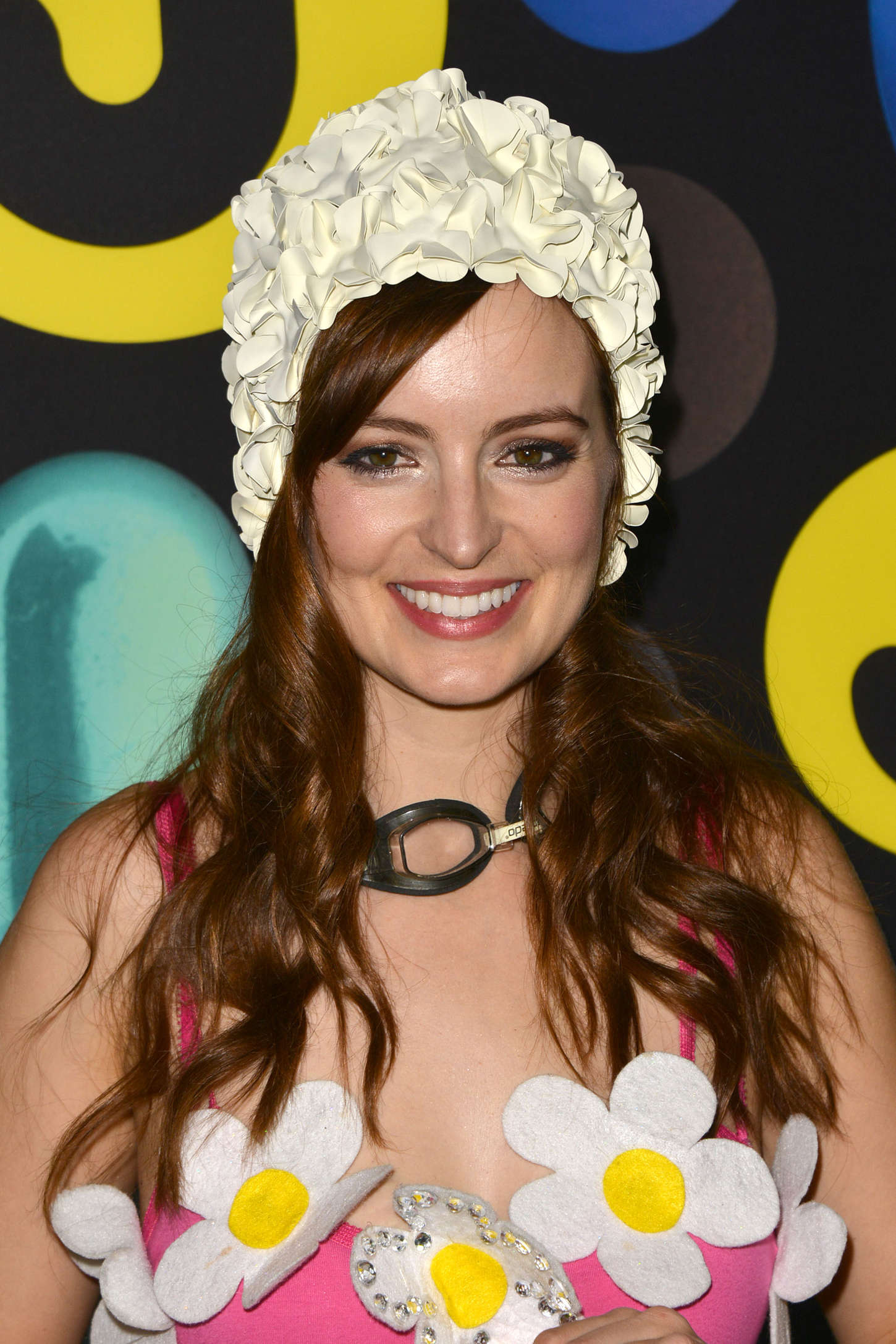 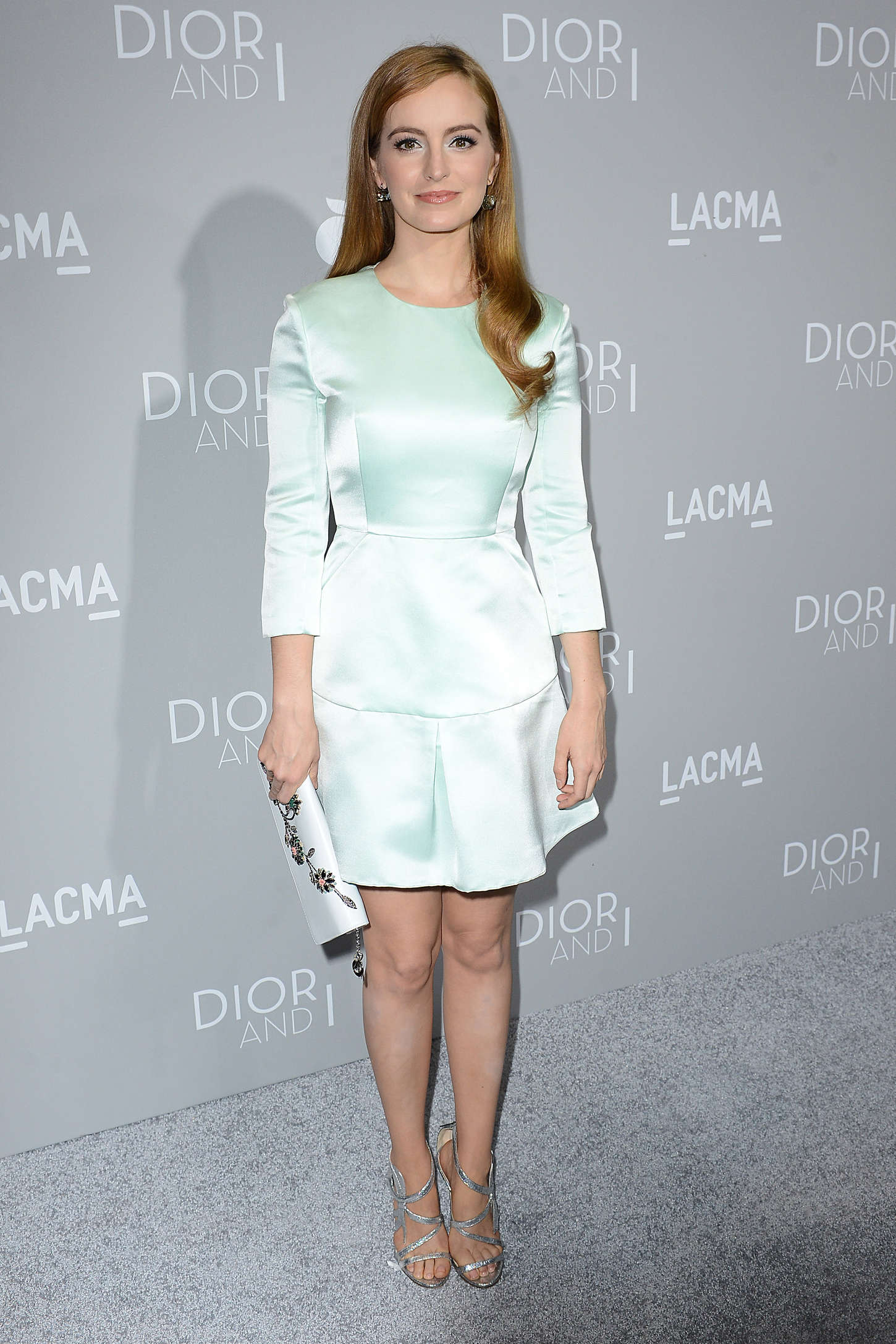 Ahna OReilly Orchard Premiere of Dior and I in Los Angeles 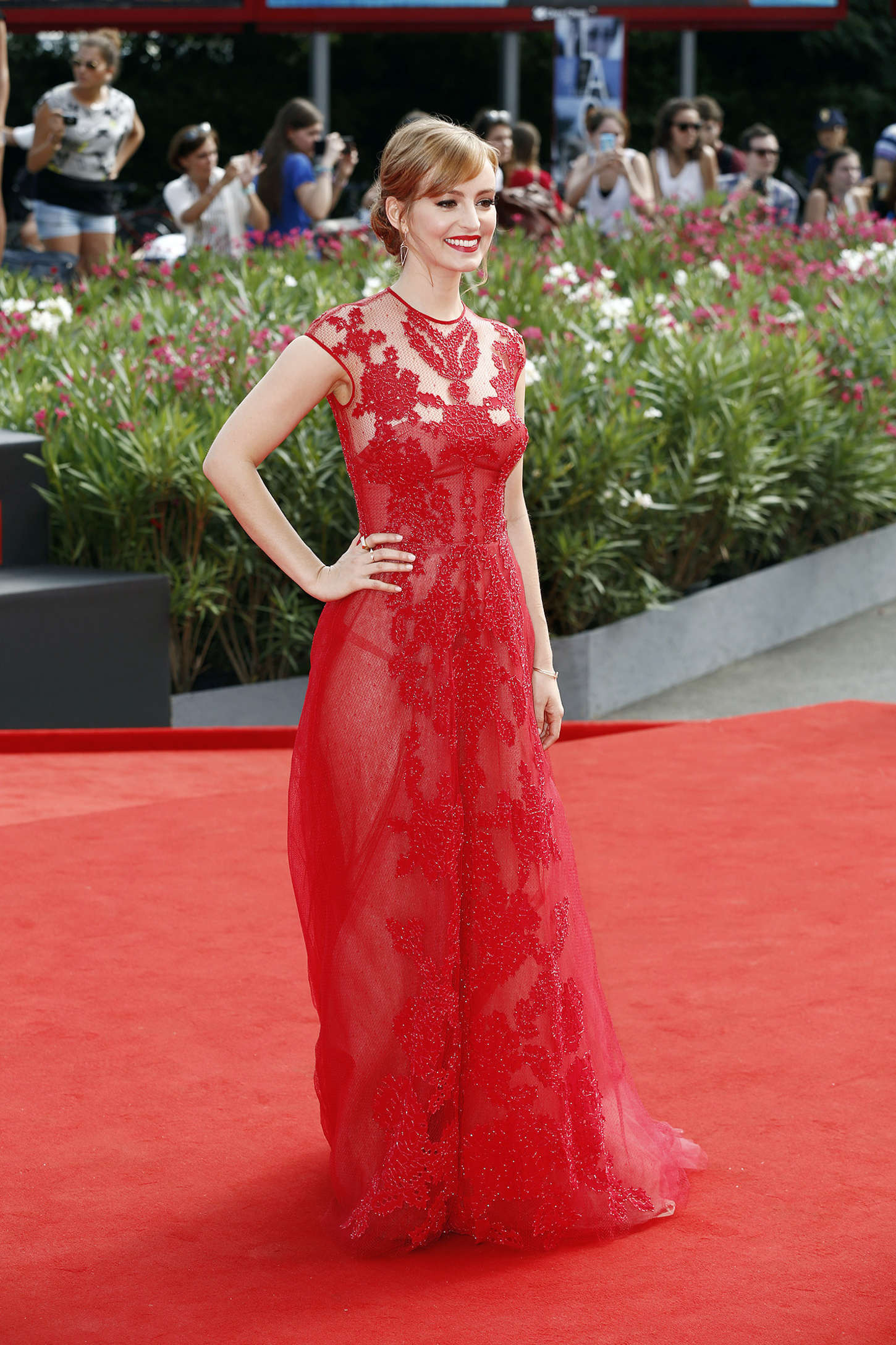 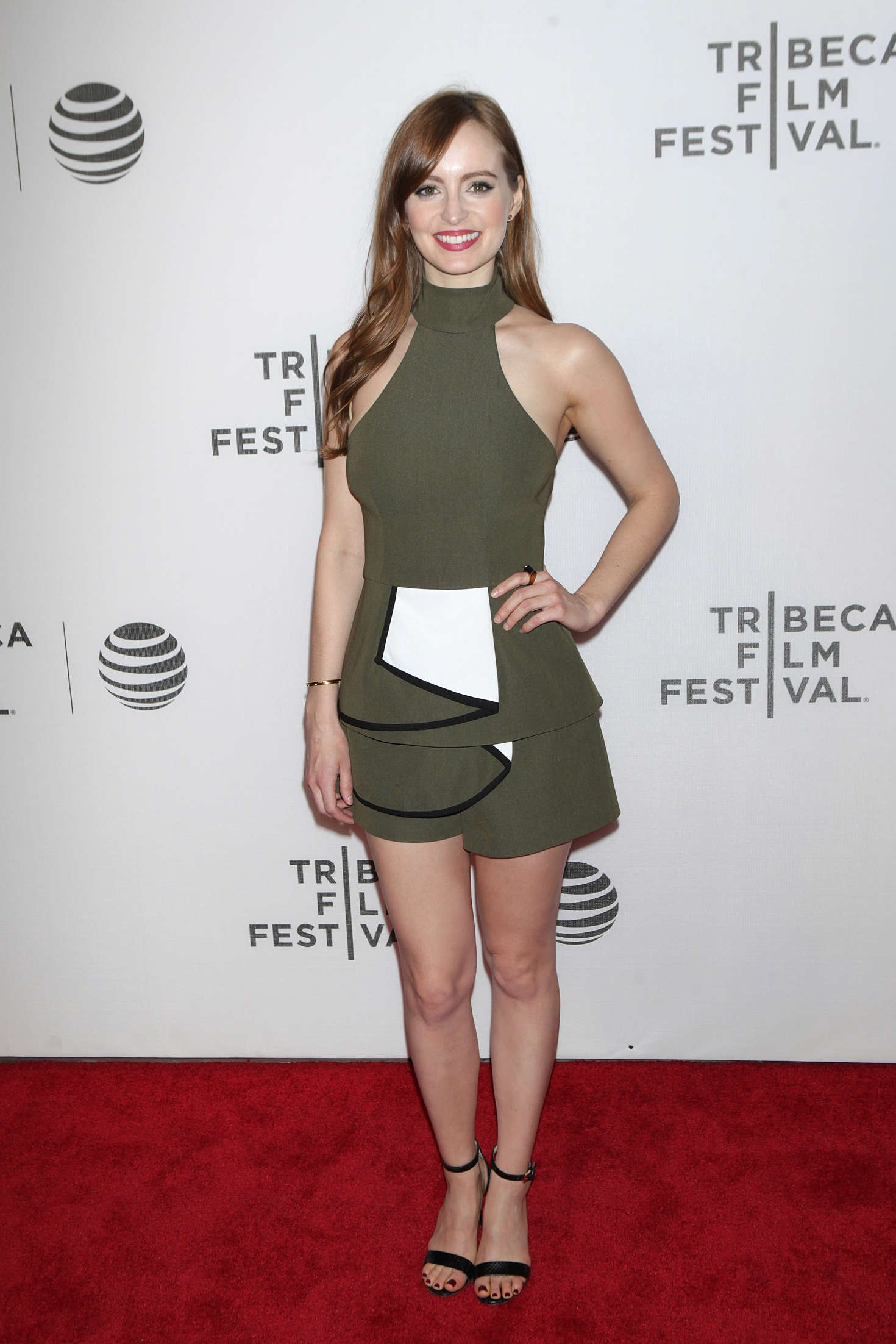