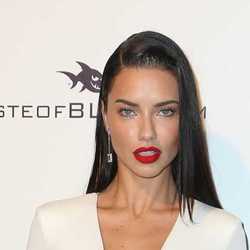 Adriana Lima is a model, actor, and spokesmodel who became a Victoria’s Secret Angel in 2000. Forbes listed her as the one of the top earning models in 2012 after she earned and estimated $7.3 million in one year.

1
2007 - 2016
Marko Jaric
After nine months of dating, Adriana Lima became engaged to Serbian NBA player Marko Jaric in June 2008. The couple married on St. Valentine's Day 2009. They have two daughters named Valentina and Sienna. On 2 May 2014, Lima and Jaric announced their separation after five years of marriage. The divorce was finalized in March 2016. 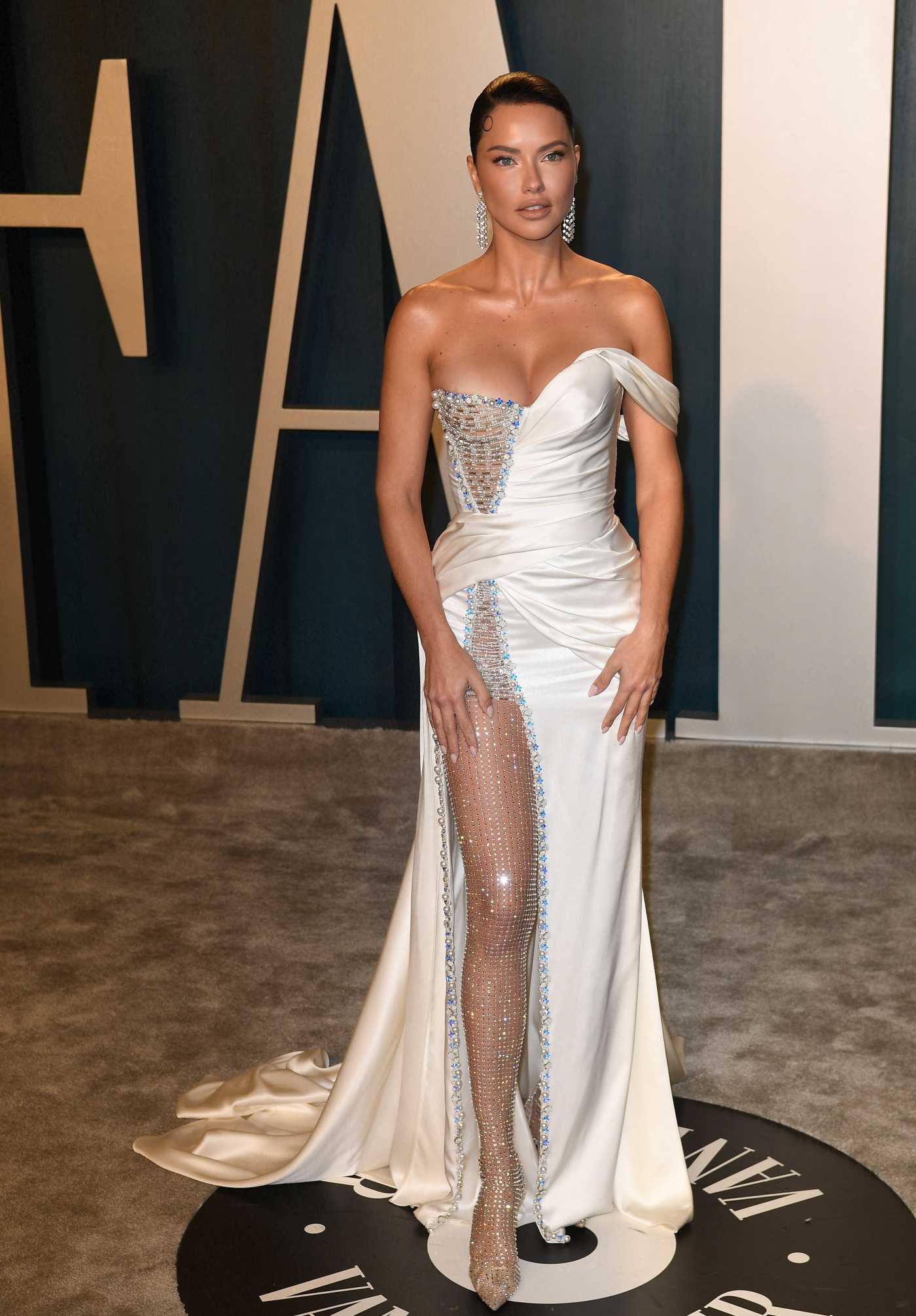 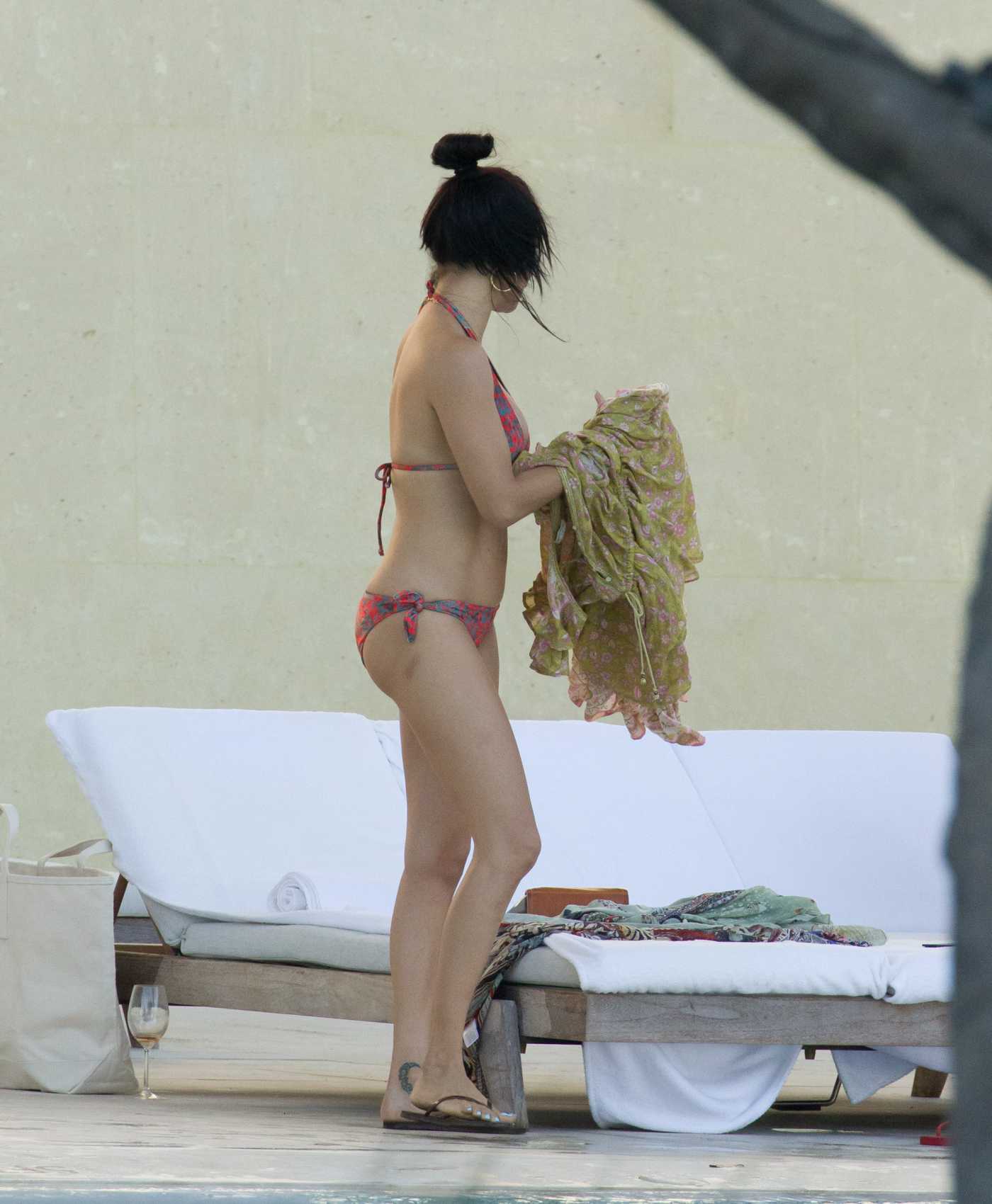 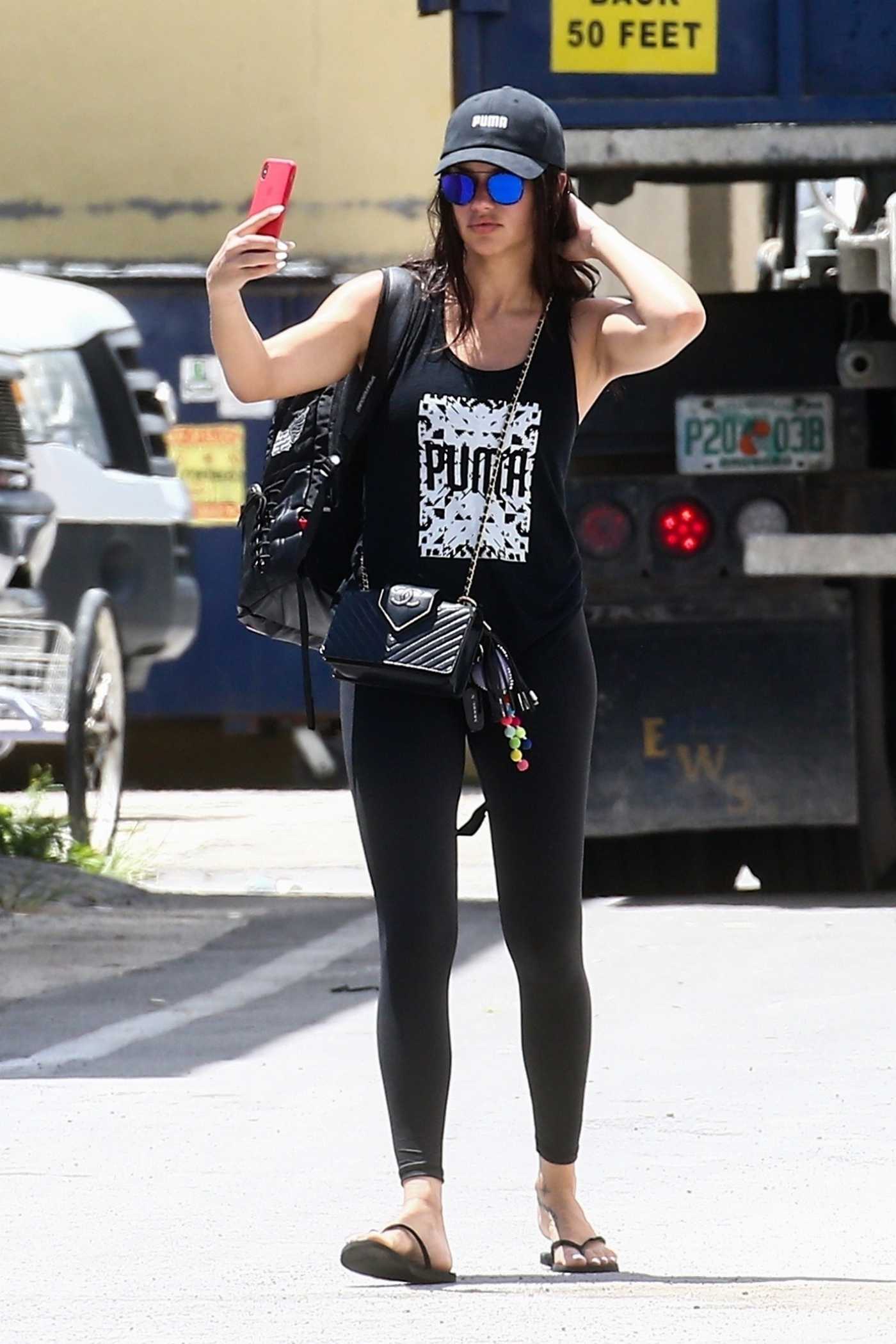 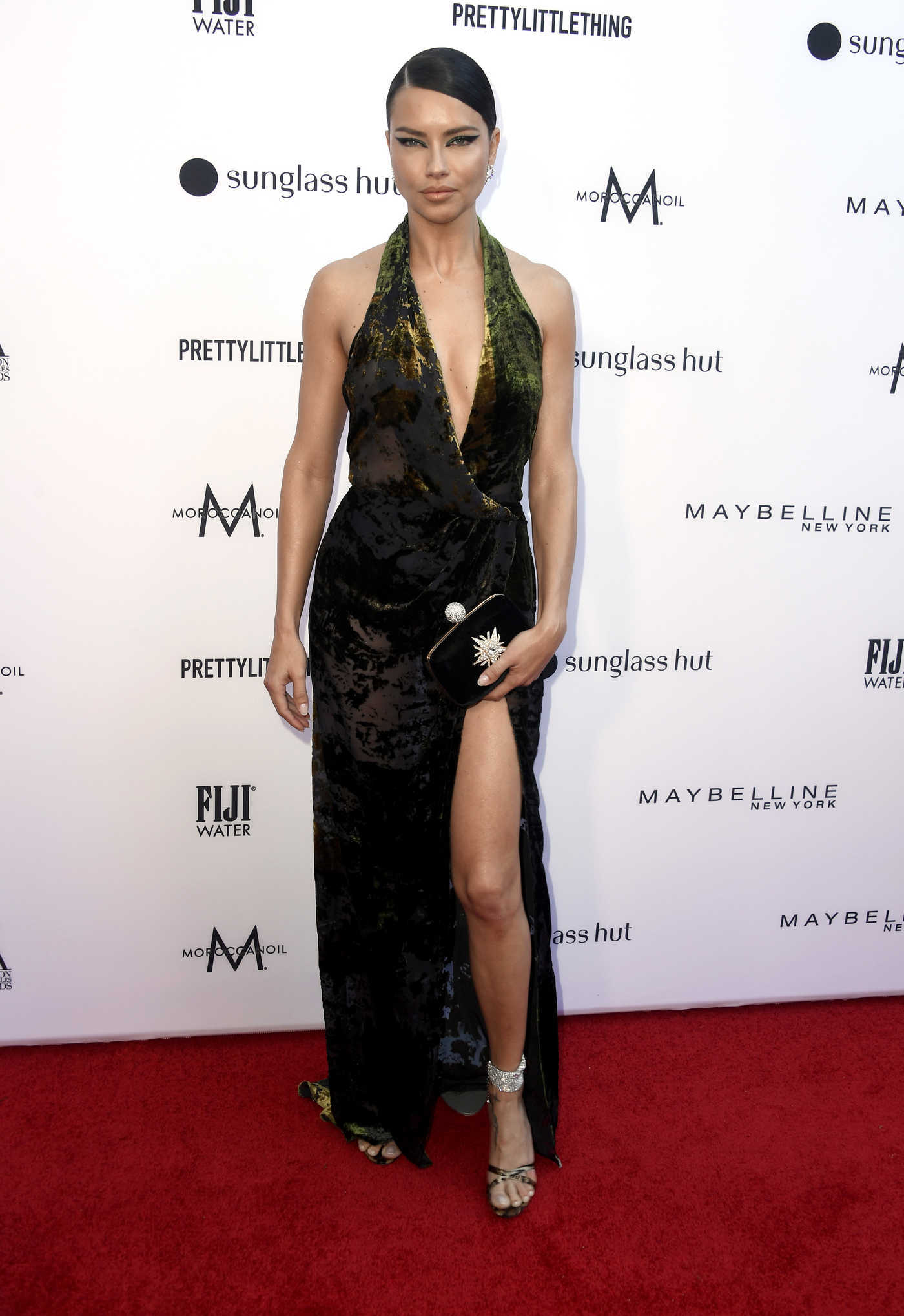 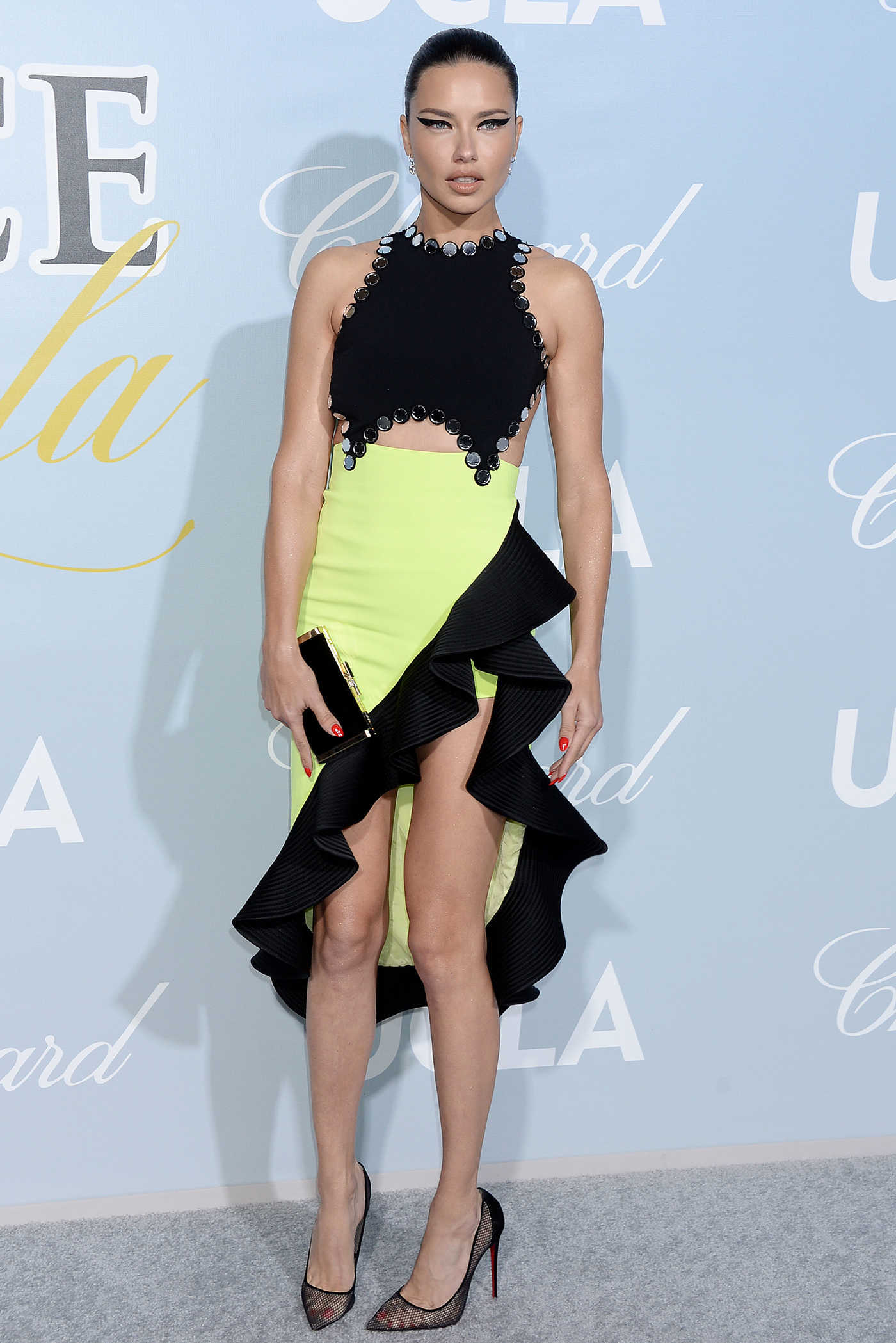 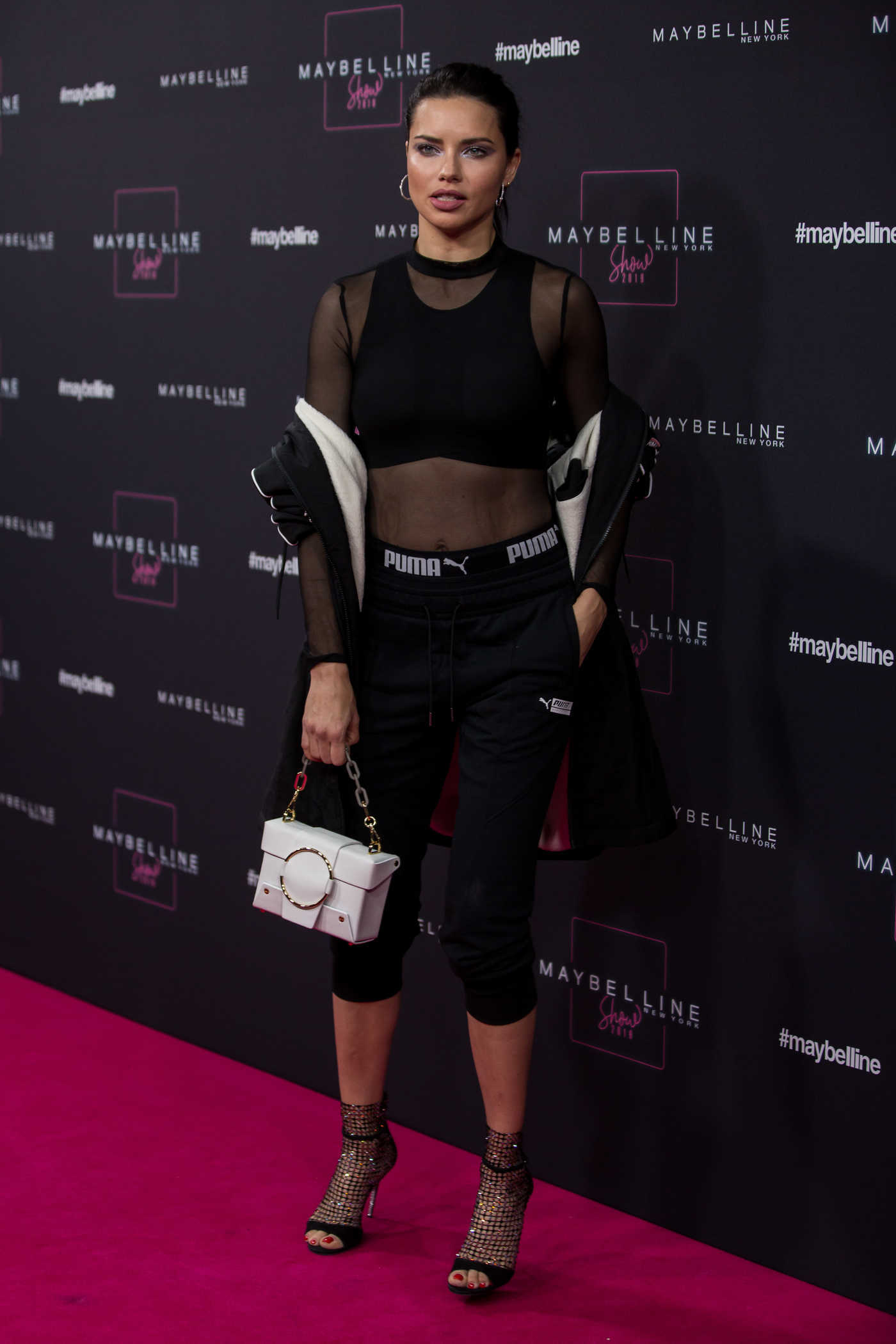 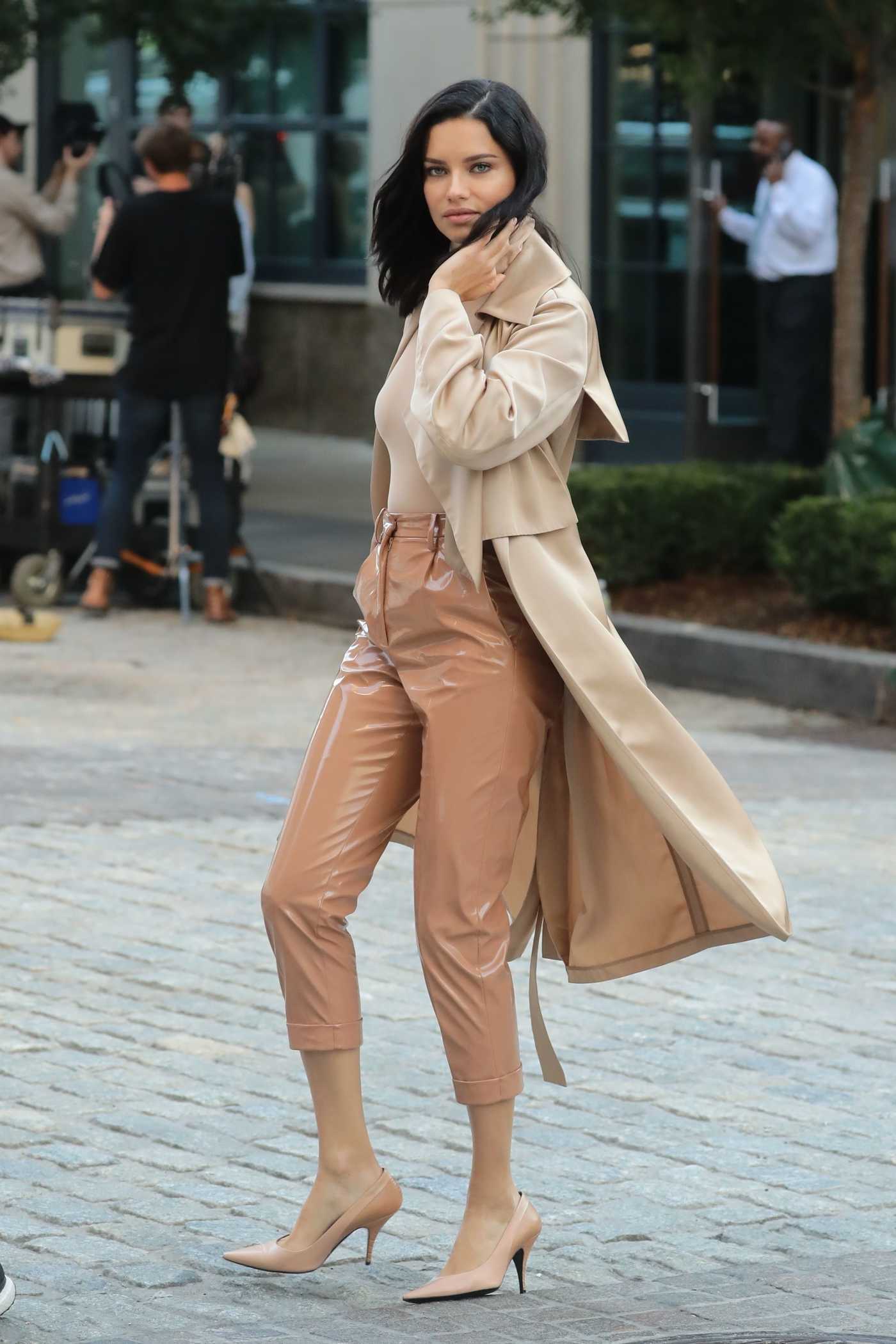 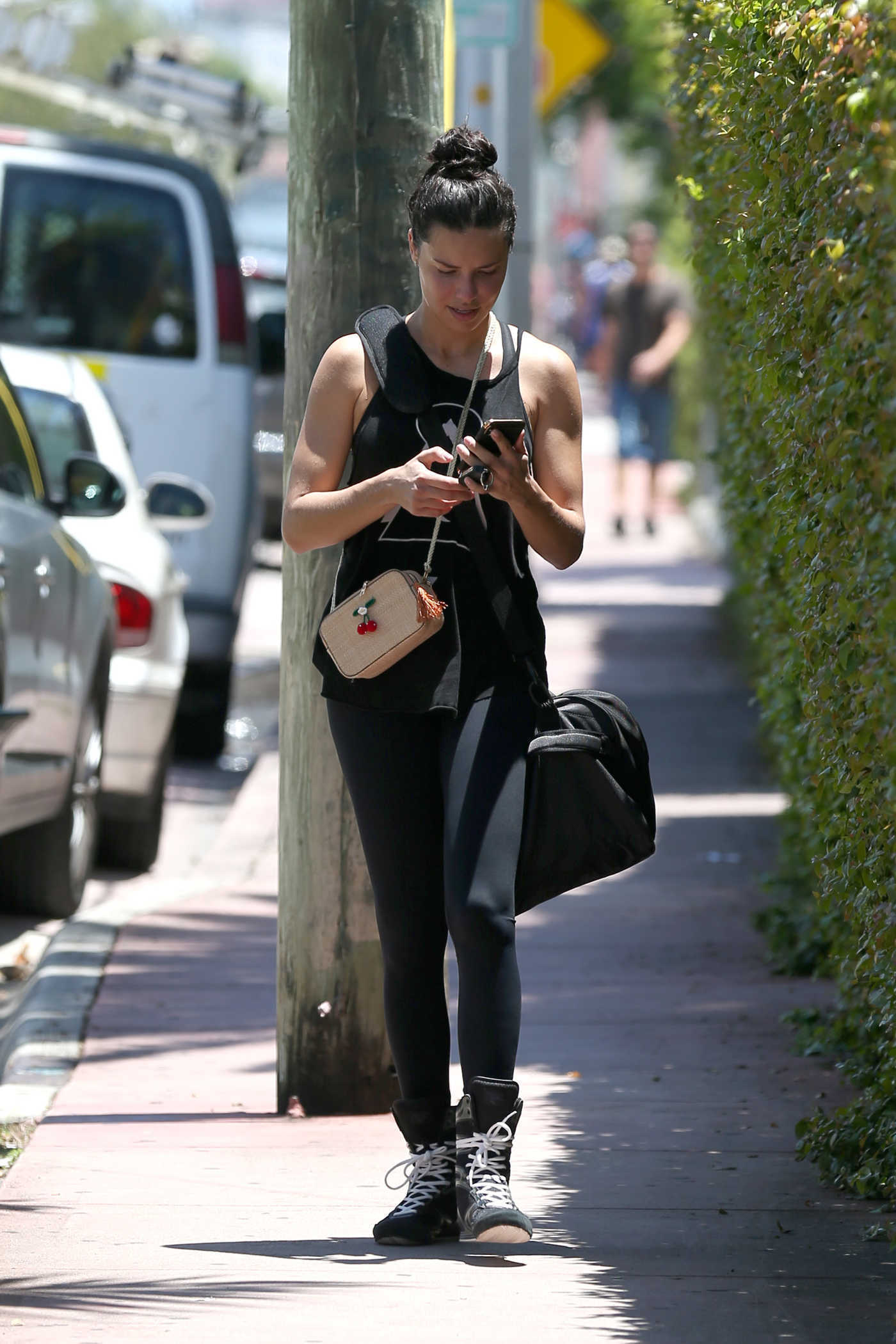 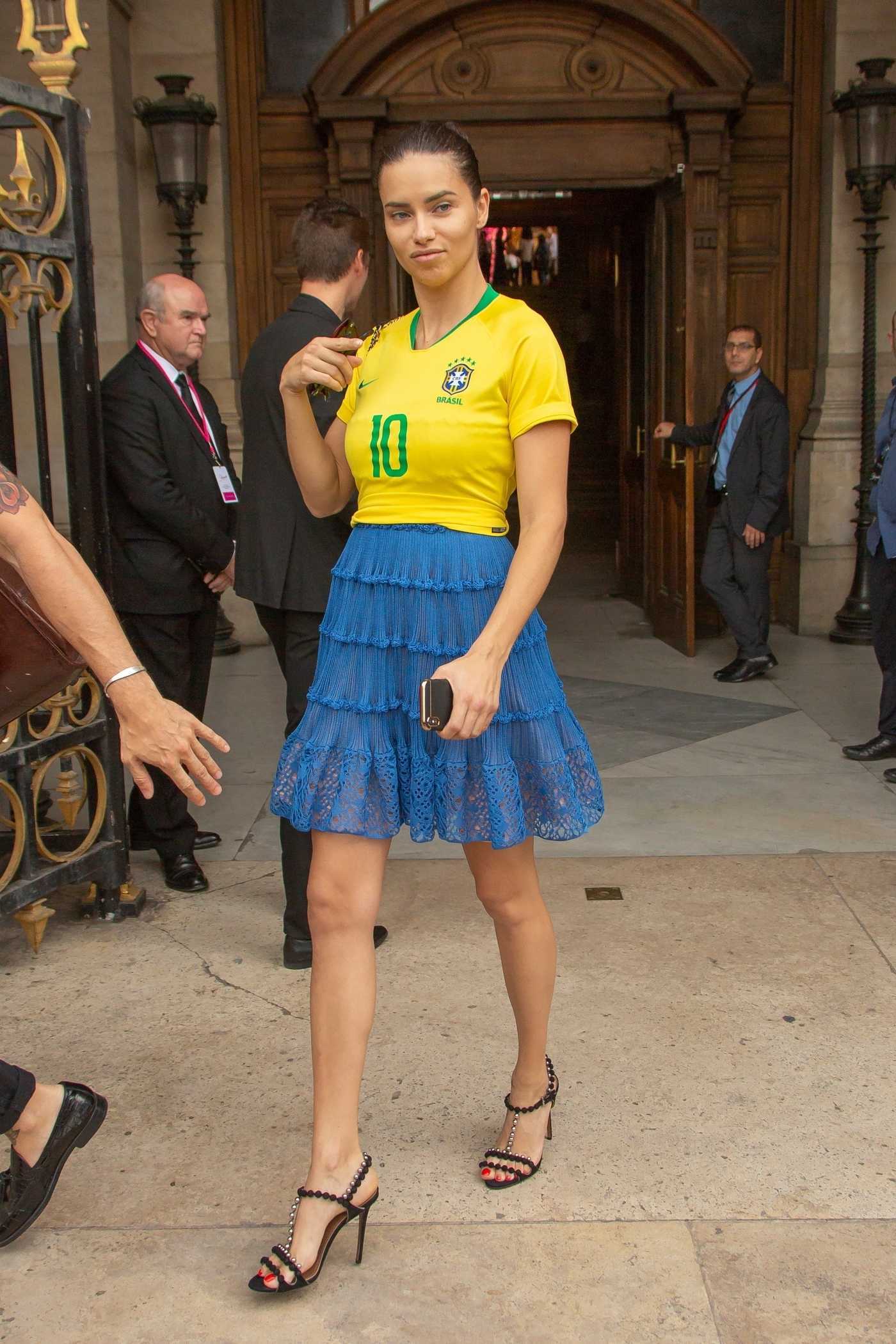 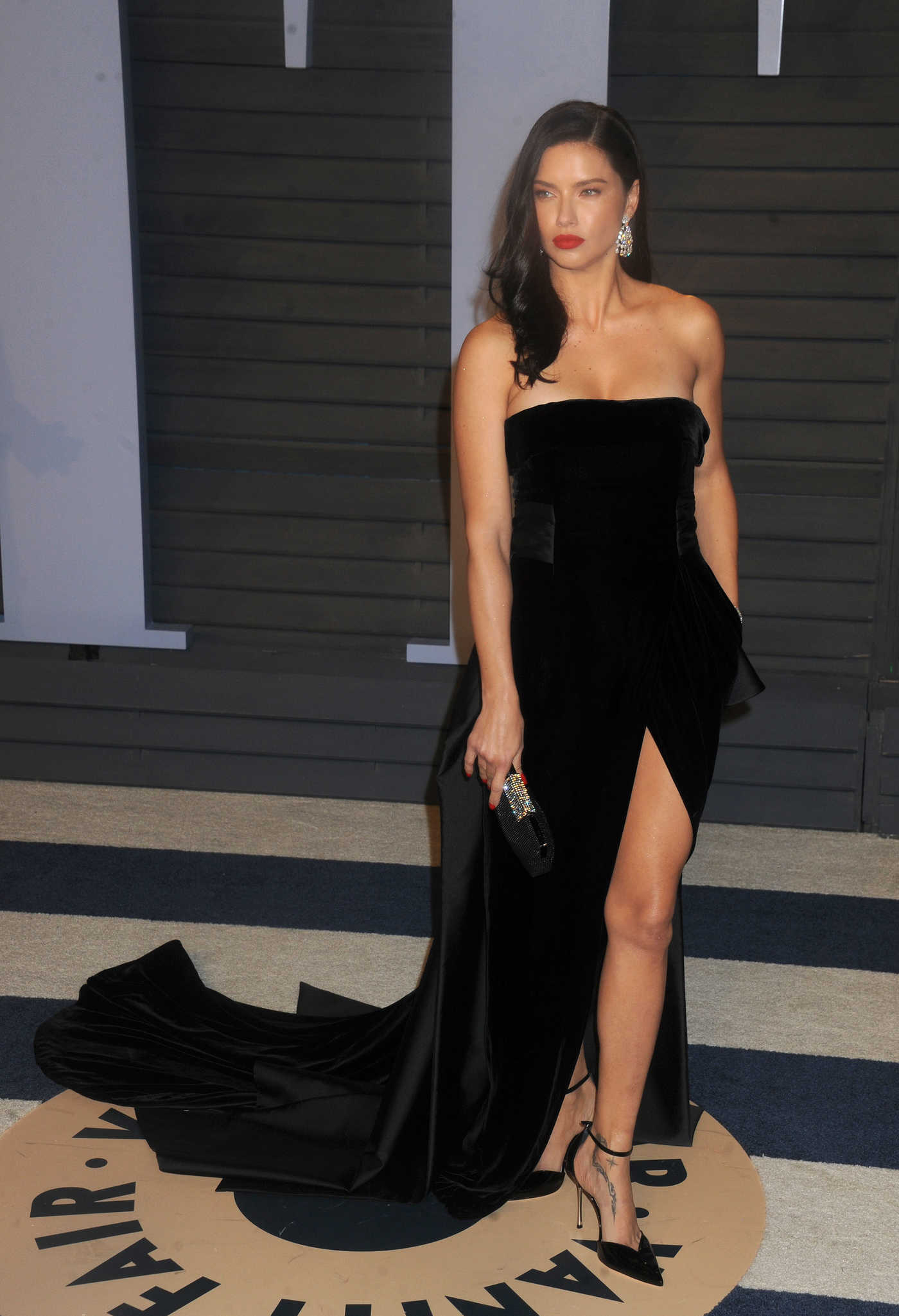